Murray Walker: It Wasn’t Work is a new documentary film about the legendary Formula 1 commentator Murray Walker, many of you will be instantly familiar with Murray and those of you who don’t recognise his face will almost certainly recognise his voice – if you ever happened to tune into a Formula 1 race between 1978 and 2001.

Interestingly, Walker started commentating on motorcycle racing after returning from service in World War II and continued to commentate for a full 53 years – an astonishing run that was characterised by his high-speed and well researched style that was a result of his early radio work where silence is classed as dead air. Murray Walker’s style is now the de facto standard for motorsport commentators world wide and many of us look back at Walker’s reign on BBC as the golden age of Formula 1. 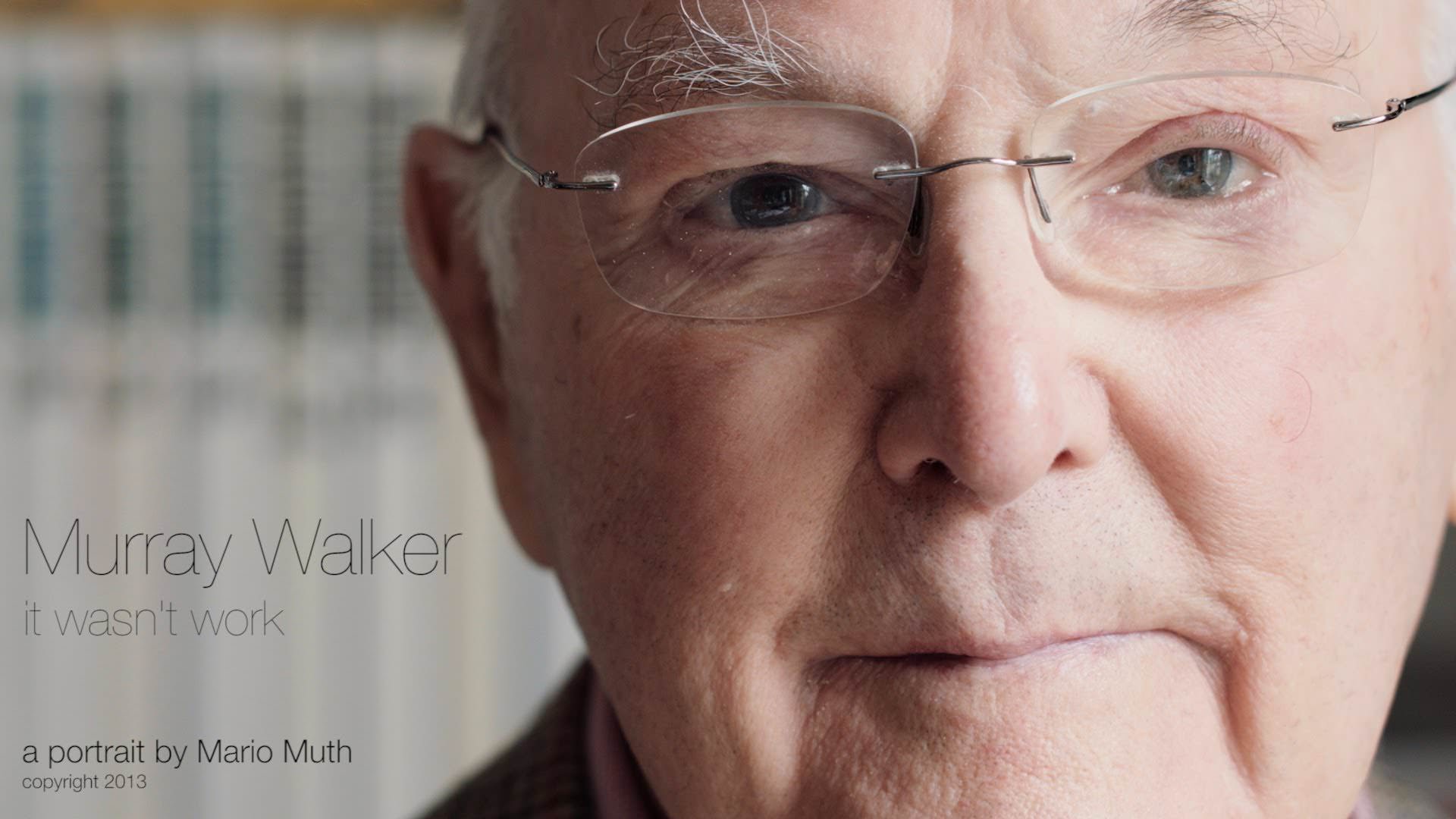