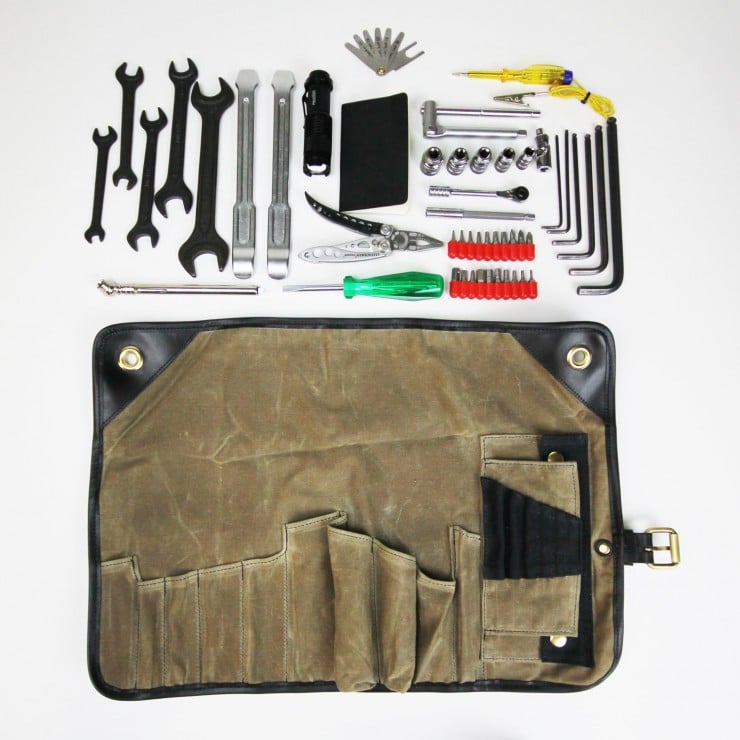 The Tool Roll by Union Garage NYC is a new product from the New York based company, it’s designed to be an all-inclusive set of tools for metric motorcycles that’ll keep you on the road, even when your bike is being a little temperamental.

So far as motorcycle tool rolls go, you’ll be hard pressed to find one that comes better decked out than this. Only 50 are available in the first production run, so if you want one you won’t want to dilly-dally. 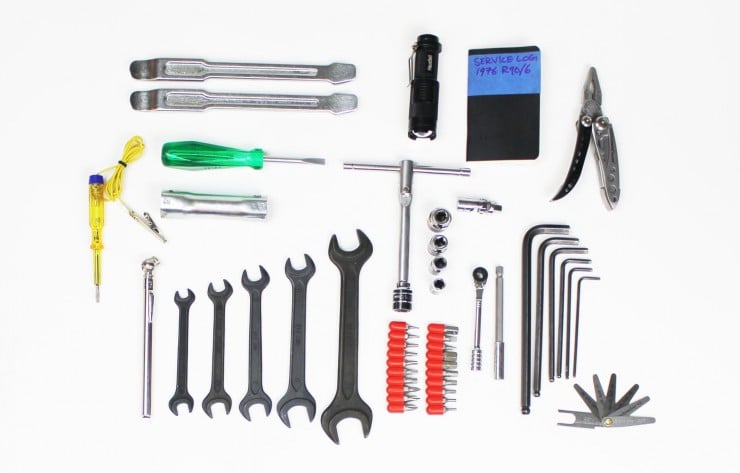 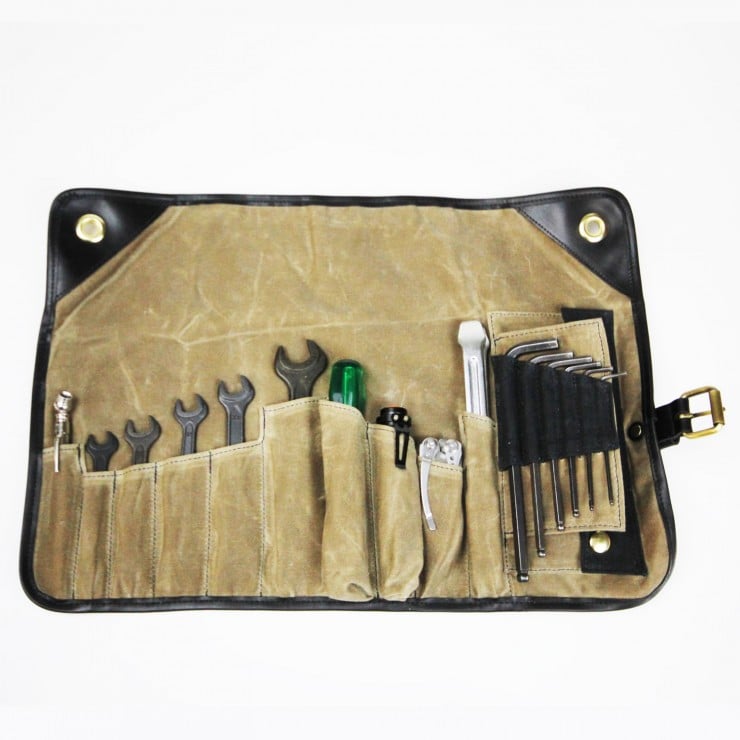 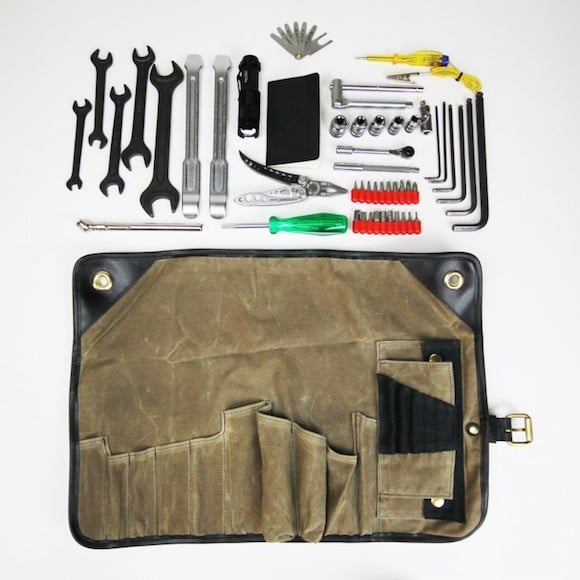