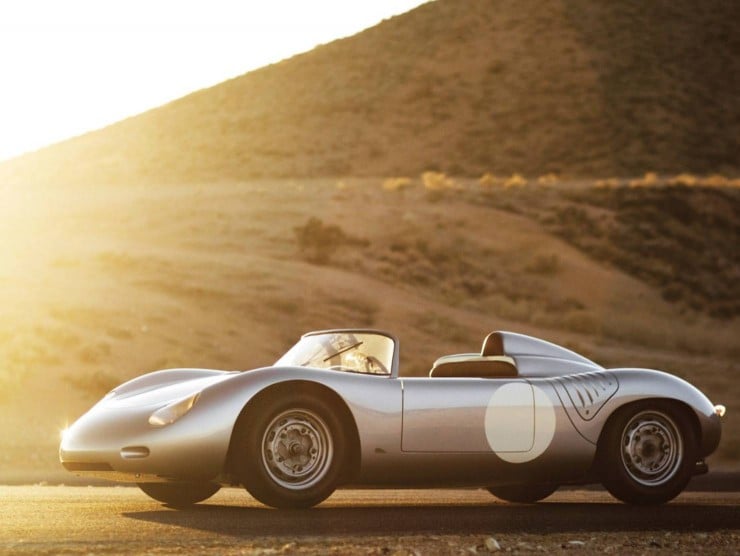 The Porsche 718 was the German marque’s evolution of the successful 550, the new car was developed largely due to changes in FIA rules in the late 1950s regulating things like windscreen and cockpit size.

The fundamental philosophy of Porsche at the time was to create exceedingly light cars that handled well and were fitted with punchy, albeit small engines. This had worked very well for them and the 718 carried on this streak of success starting in 1958 at Le Mans where the car finished first in class and third overall. Later in 1958 Jean Behra brought one of the cars home in second place at the Targa Florio, an enormously important race at the time.

In 1959 the 718 (piloted by Edgar Barth and Wolfgang Seidel) took a popular win at the Targa Florio, then later in the year another 718 won the European Hill Climb Championship.

In 1961, the year of this car’s manufacture, Masten Gregory and Bob Holbert drove a 718 to a class win at Le Mans. This would be the last major victory for the car although many privateers continued racing the 718 with a few notable successes right into the mid-1960s.

The car you see here has a fascinating American history, it was bought by well-known privateer racers Bob Donner and Don Wester in 1961 direct from Porsche and then campaigned at many top shelf North American circuits including a 2nd in class finish at the 1961 12 Hours of Sebring. 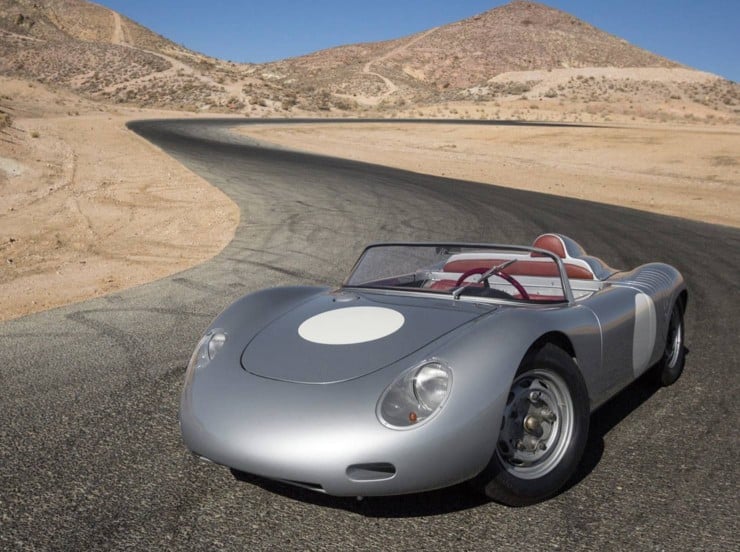 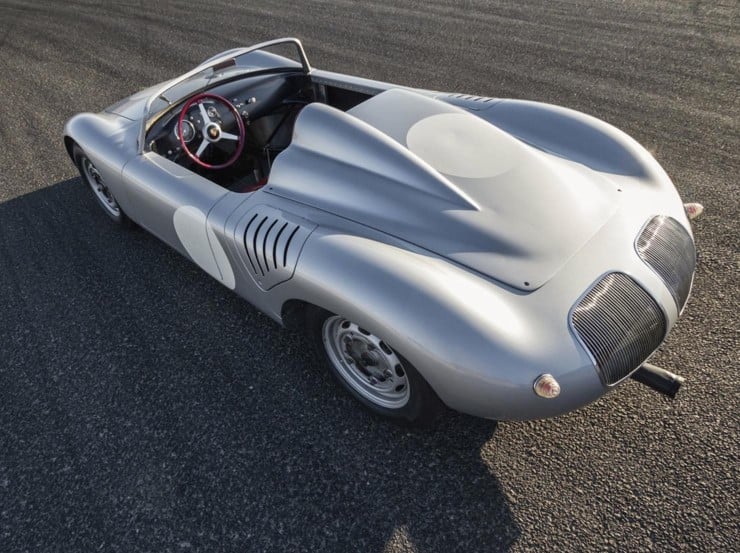 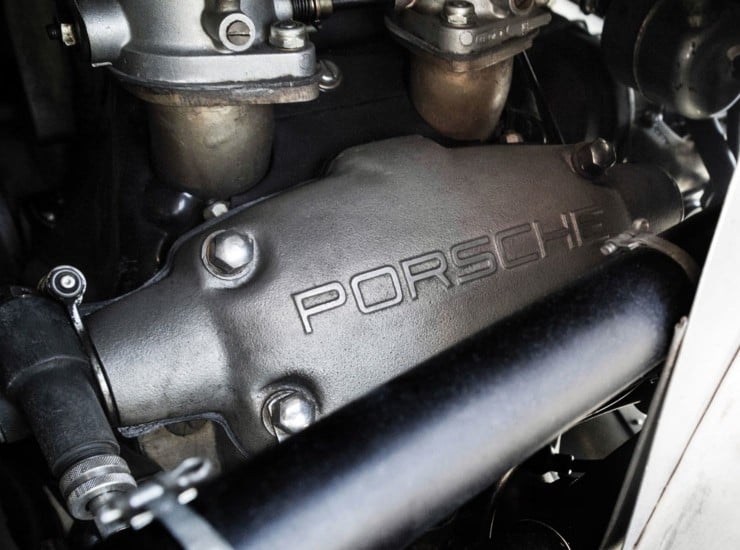 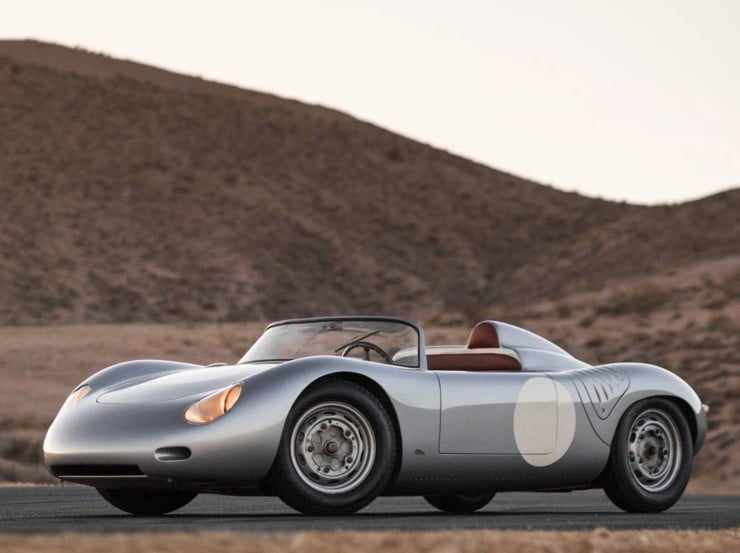 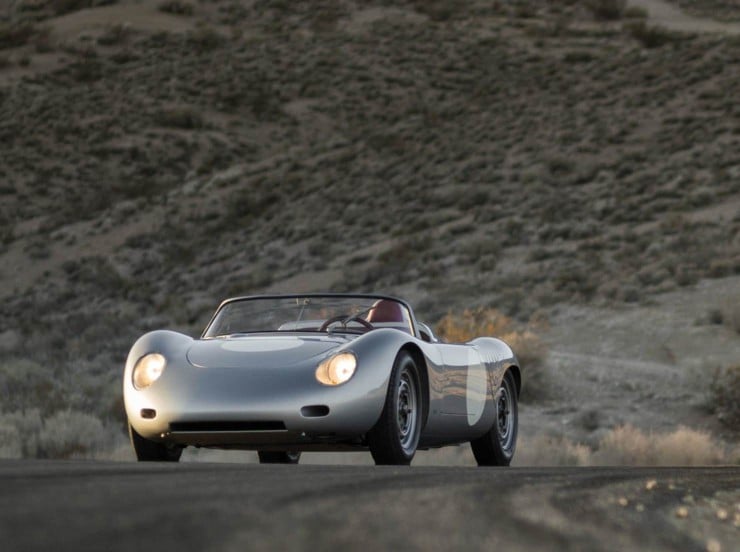 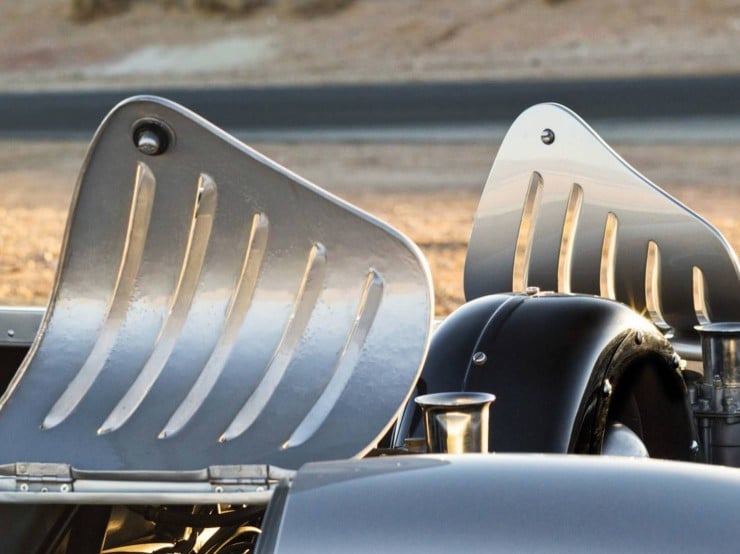 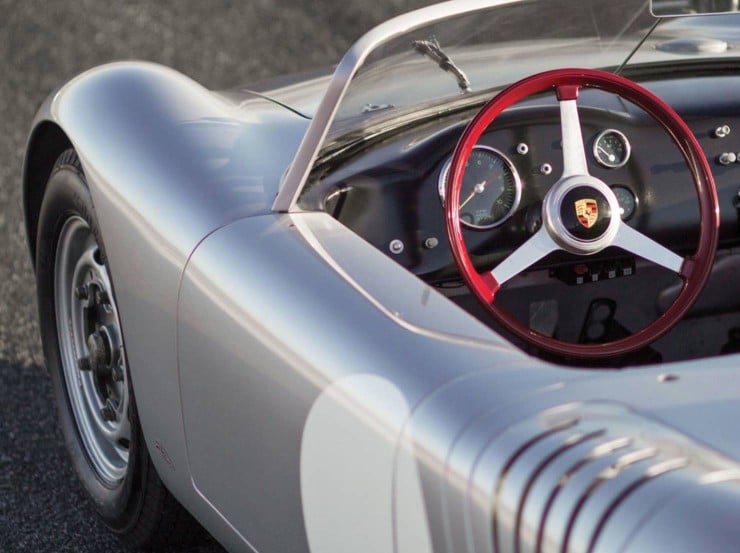 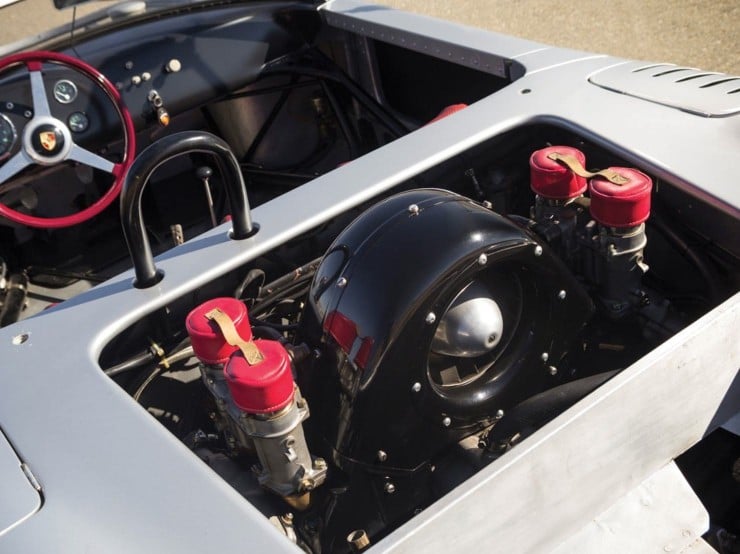 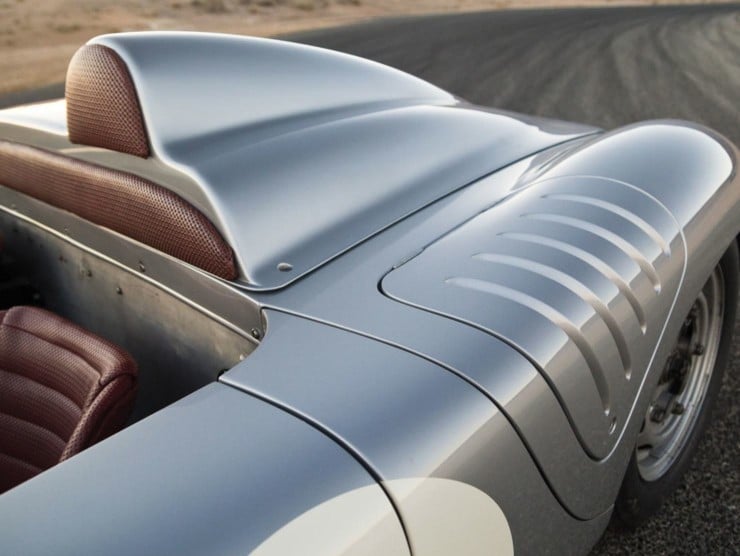 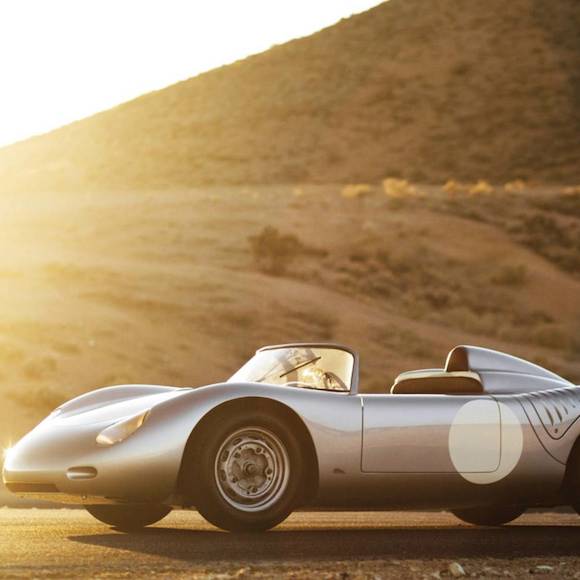