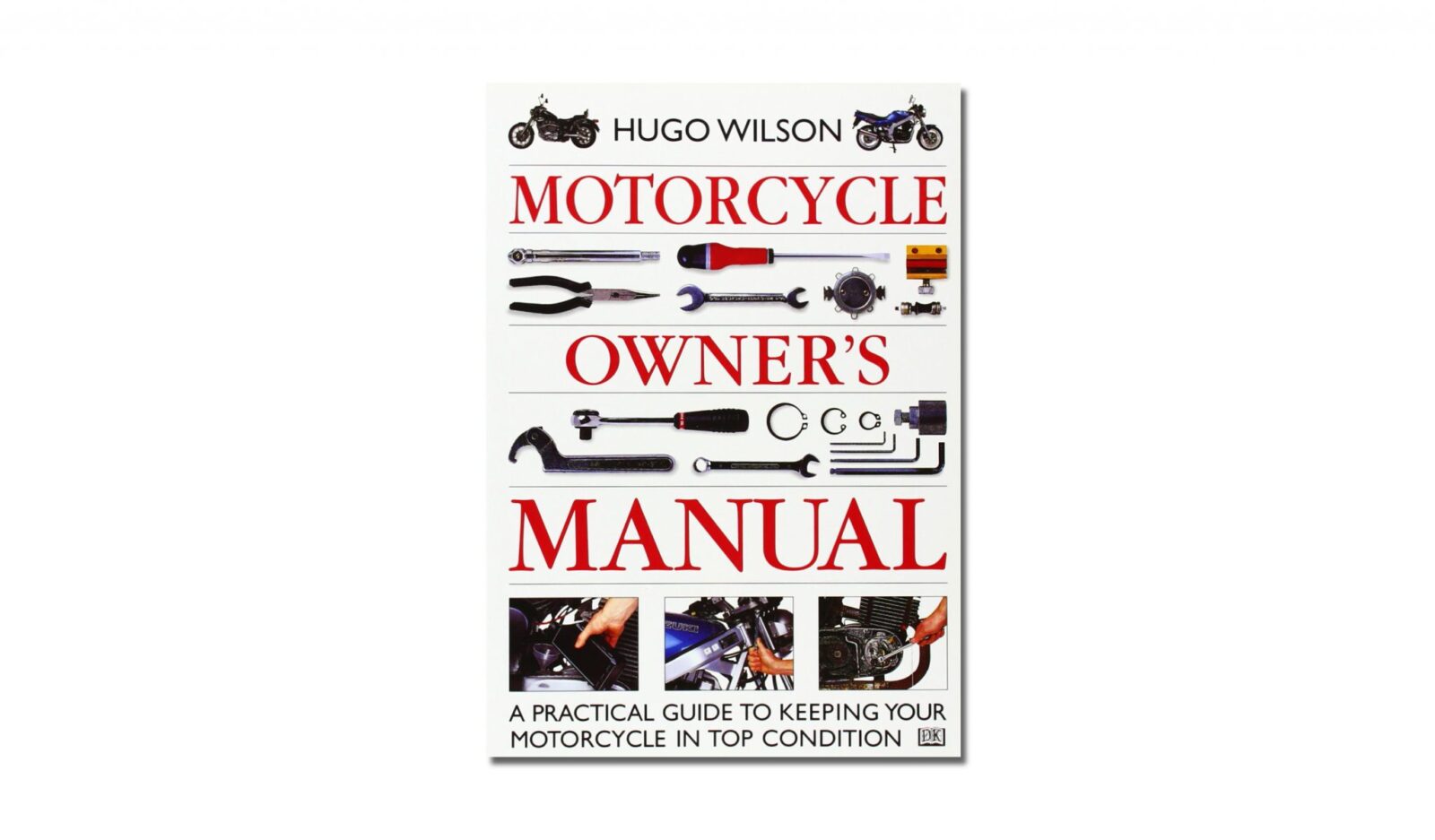 The Motorcycle Owner’s Manual is exactly the kind of book I like to buy when the mercury drops and regular riding becomes almost impossible, the winter is a perfect time to dust off a bottle of bourbon and settle into an old chair with a book that’ll one day save you from being stuck by the side of the road with a broken down motorcycle and no idea what to do about it.

Written by Hugo Wilson, the Motorcycle Owner’s Manual is designed to accompany the manufacturer’s manual you received when you bought your bike. It compliments the official manual by going into far more depth about the steps required for maintenance and repair tasks – it also isn’t biased towards getting you to take your bike to the dealer to fix anything other than a minor issue. 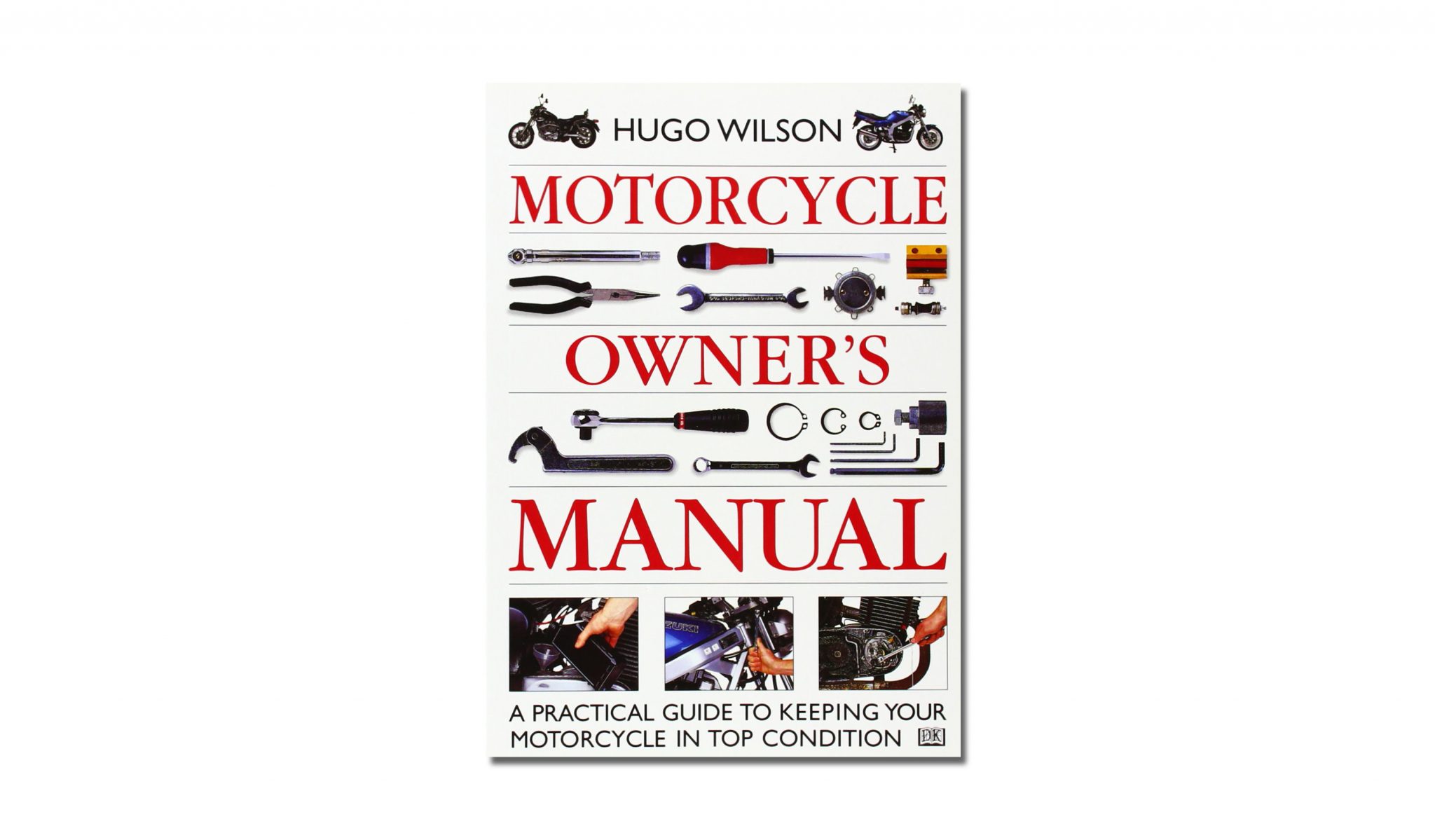