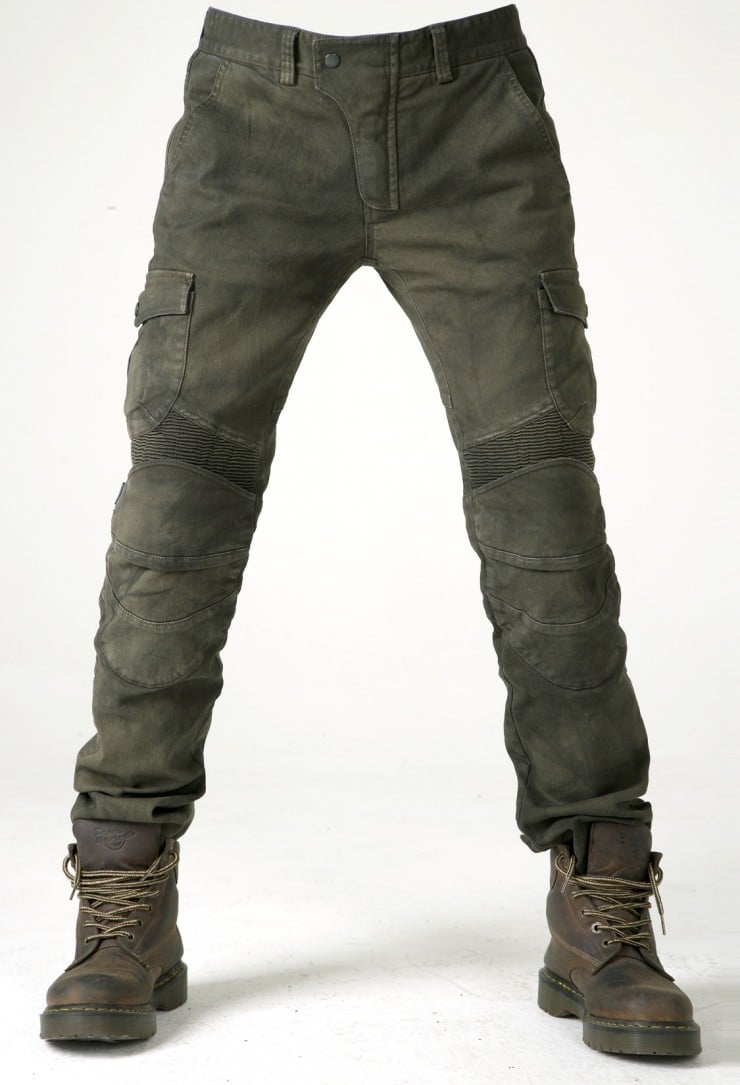 uglyBROS is a Korean motorcycle gear company that prides itself on its unique, slightly offbeat designs. The popularity of the brand has been growing in significantly in Japan, Korea, Thailand and the United States, leading the company to set up a base of operations in Los Angeles in 2013. 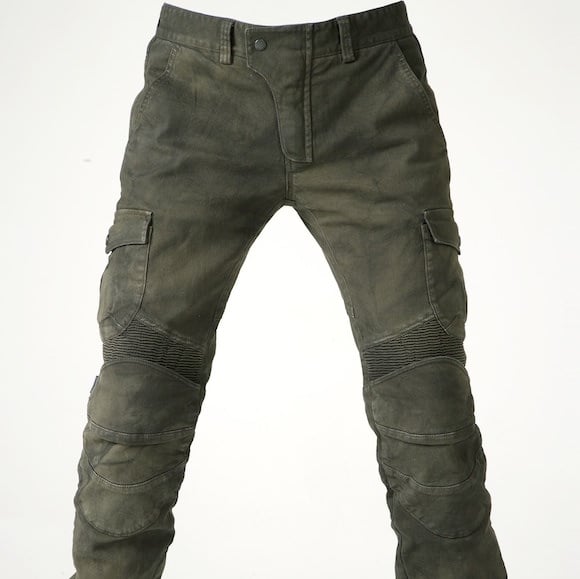