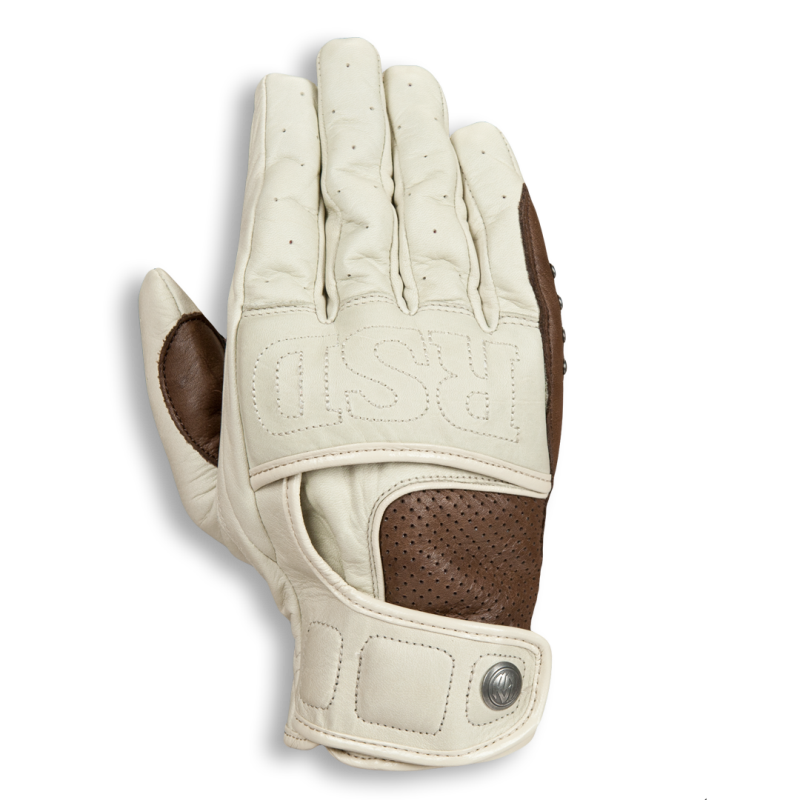 These retro motorcycle gloves by Roland Sands Design are a breath of fresh air compared to the usual offerings in the motorcycle glove department. They have padded knuckles, a velcro/stud wrist fastener, a padded palm and are available now for $100 USD via the RSD online store here. 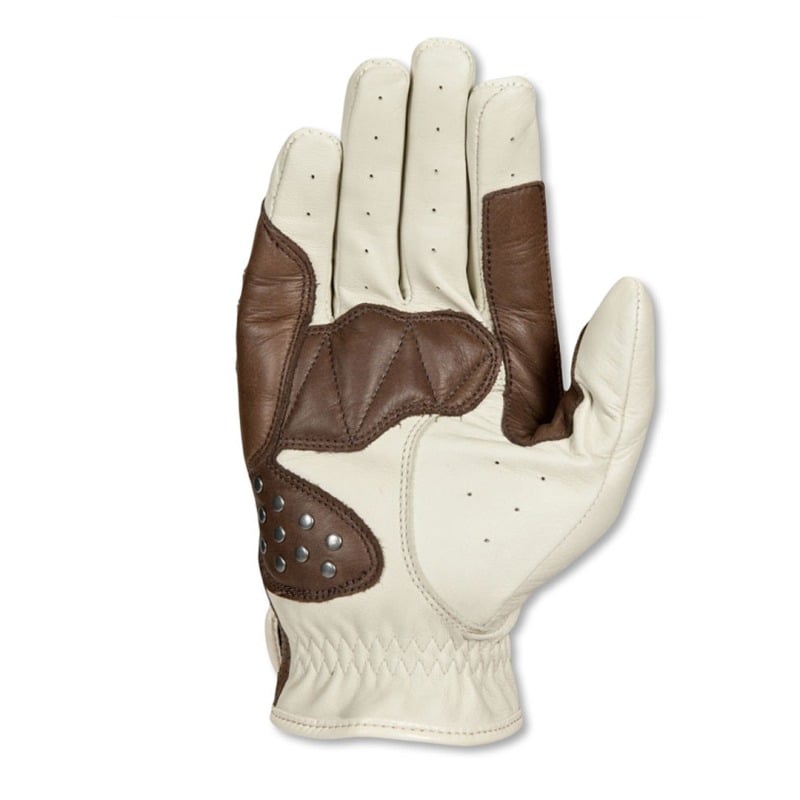