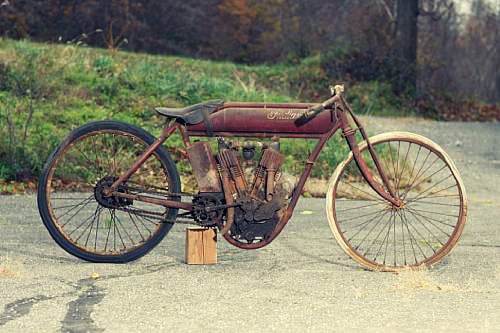 It isn’t often that an all original Indian Boardtrack racing motorcycle comes up for sale, there are a number of restored Indian boardtrackers out there but an unrestored 1915 bike is a rarity and in this particular case, it’s been garnering a significant amount of attention.

The Indian is due to hit the block at the Las Vegas Motorcycle auction on the 12th January 2012, there are a number of lots that have been whipping up attention including a 1955 Vincent Black Prince, but the Indian has been, perhaps arguably, the most popular lot so far.

1915 was the first year Indian produced the 61 cubic inch (1000 cc) 42 degree “Big Twin”, this new engine was far more powerful and much quieter than previous designs and led Indian to multiple racing wins on the wooden velodromes of the time.

The Big Twin remained in production until 1924, which was quite a long production run in a period when engine technology and development was moving forward at a blistering pace. 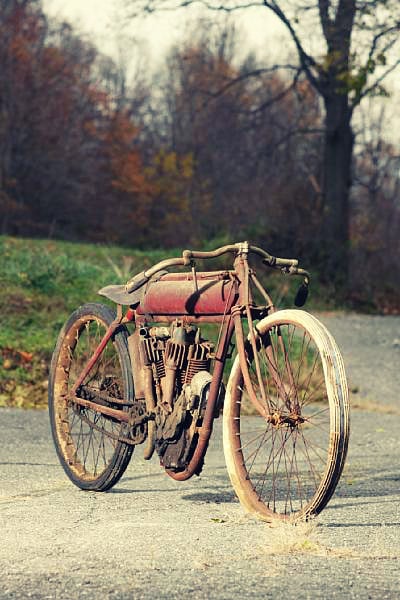 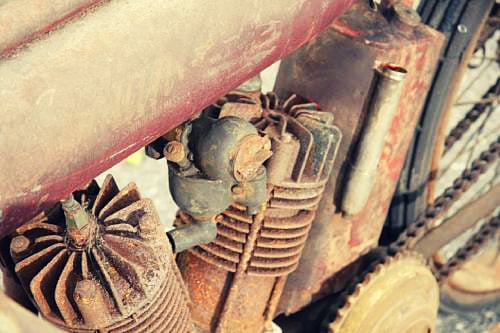 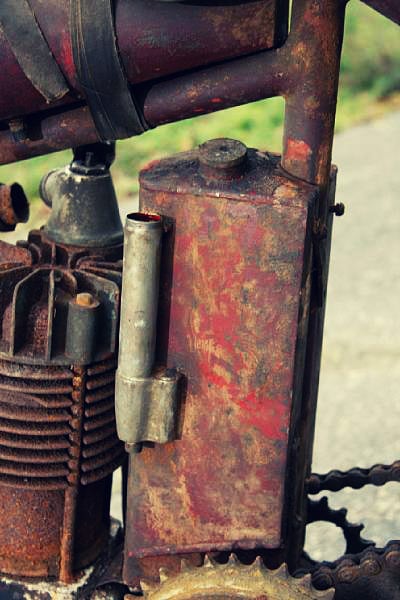 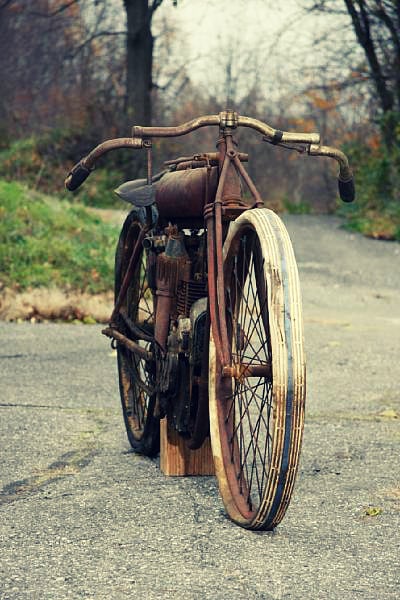 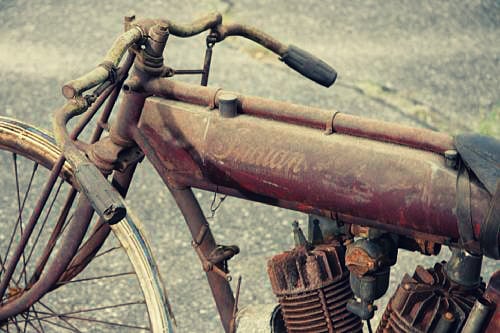 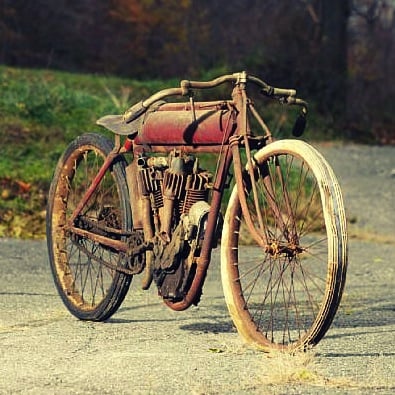