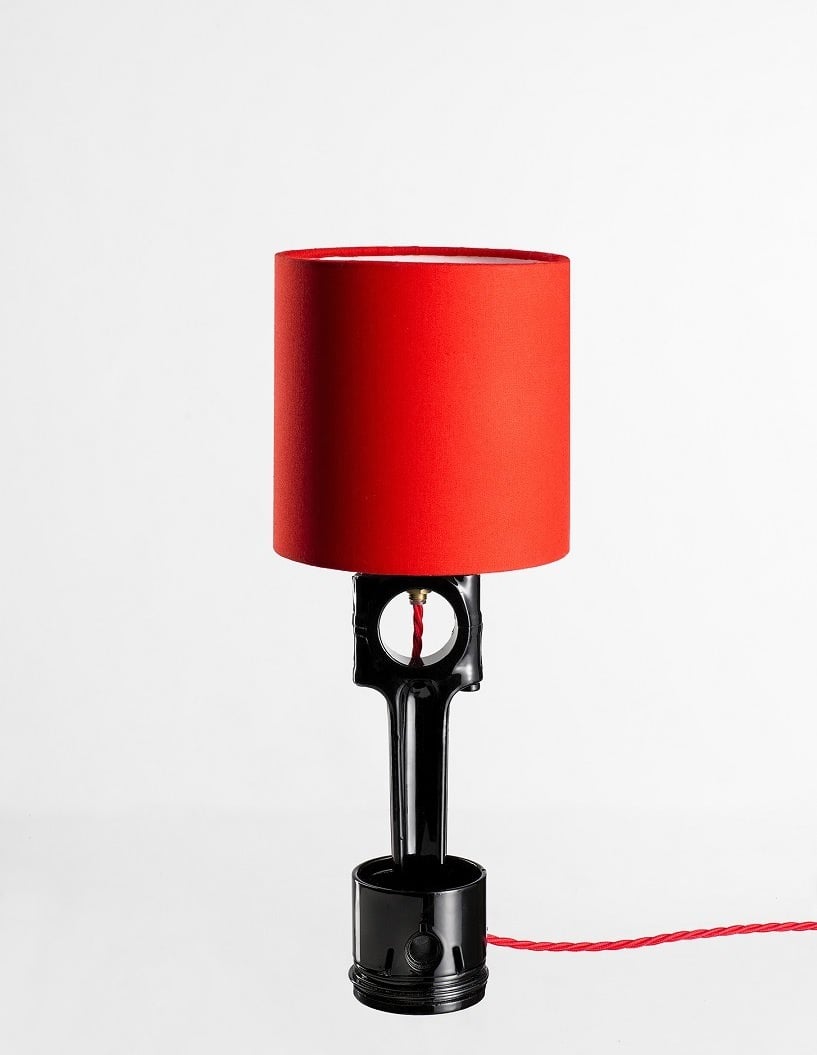 Lamps made from repurposed motorcycle parts are becoming a more common sight, we’ve covered the work of Classified Moto in the past and it’s great to see new designers tackling the medium with new ideas and a dash of colour. Each of Greg Drzymalski designs are made from salvaged motorcycle parts and depending on the one you choose, will cost between £70.00 and £120.00. 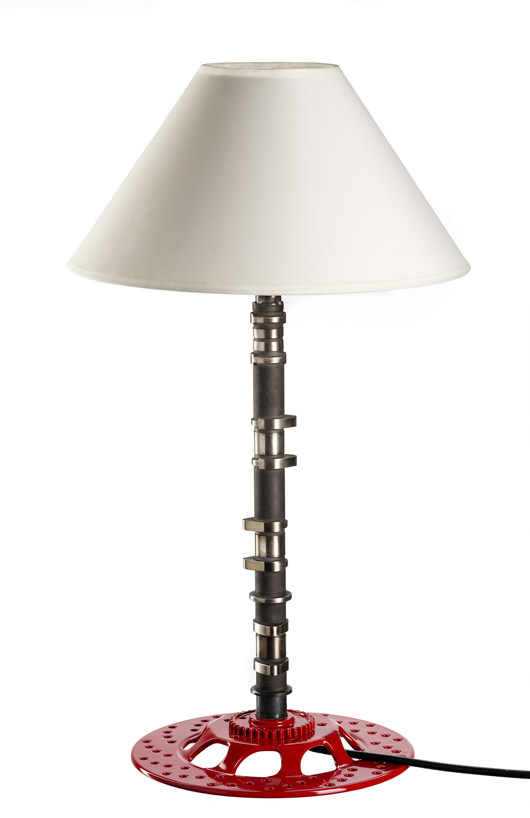 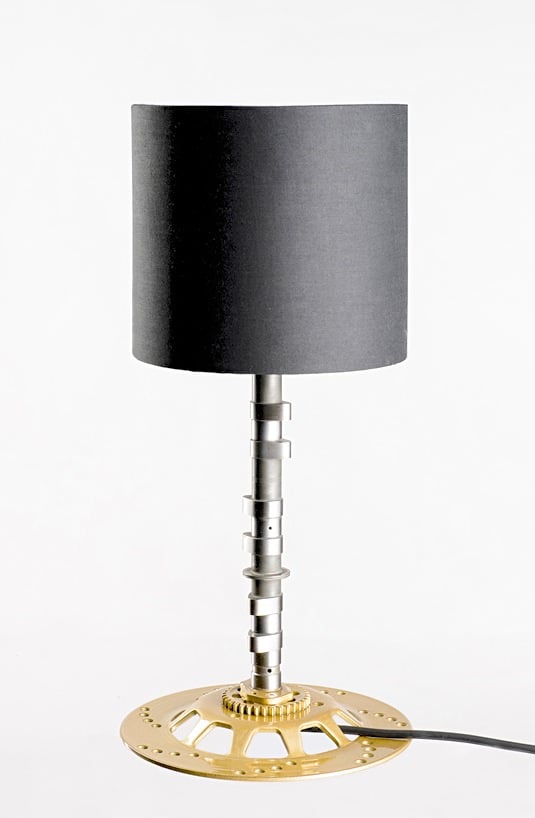