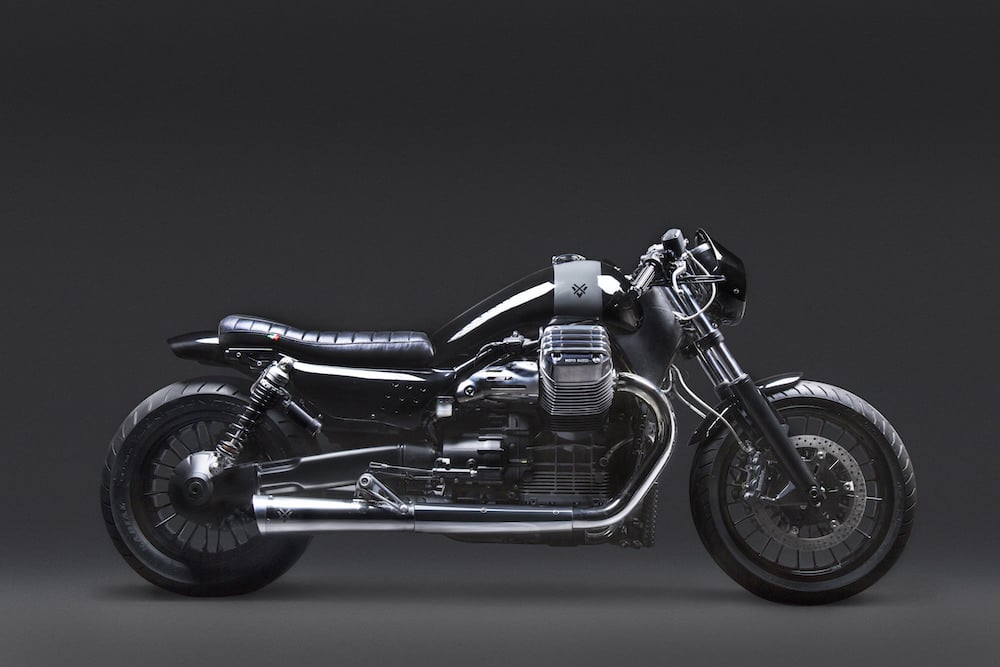 The Moto Guzzi California is a motorcycle that should be significantly more famous than it actually is. The first California was released in 1971 after extensive consultation and testing with the Los Angeles Police Department Traffic Division, the resulting police version of the model was notable for its bulletproof Lexan windshield and its standing quarter mile time that was a whisker under 16 seconds.

Police departments across the USA and around the world began ordering their own Moto Guzzi Californias, including (somewhat fittingly) the California Highway Patrol. A small but faithful contingent of civilians were also buying Californias for their own use, and many of these originals are still on the road today.

Moto Guzzi is now on its 8th generation of the California model line and it has to be said, they’ve done a good job of staying close to the core design queues that defined the original series. The current California is powered by a 1400cc longitudinally mounted V-twin that produces 96 hp at 6500 rpm with 120 Nm of torque at 2750 rpm – essentially, it’s the perfect engine for a motorcycle designed for long distance touring.

One of the more unlikely fans of the “big” Guzzi is Stefano Venier, the head honcho and founder of Venier Customs based out of Brooklyn. Perhaps better known for his intensely designed sporting motorcycles, it was a bit of a shift in gears for Stefano to tackle a California – but after a conversation with friend Andy Chase the two men decided to join forces and see what they could do with a brand new, showroom stock model.

The first order of business was a full tear down, all of the original bodywork was replaced, including the seat, fuel tank, headlight and gauges, fenders, and side covers. The new parts were all designed and built to specification from either steel or aluminium, and rather impressively – the custom headlight bucket also incorporates the speedometer.

This new take on the Italian icon is well-suited to life in America, and it’s been so popular that Stefano has decided to create a low-volume production run of them. He is currently taking orders for 2016 delivery, and if you’d like to read more or place an order yourself you can click here to visit Venier Customs. 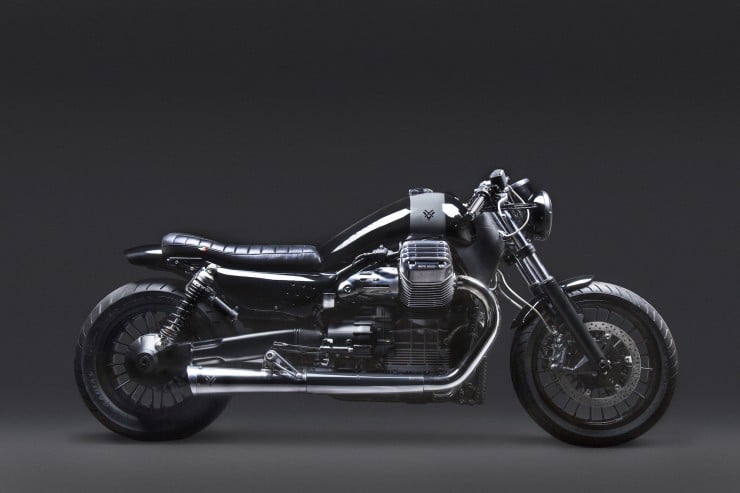 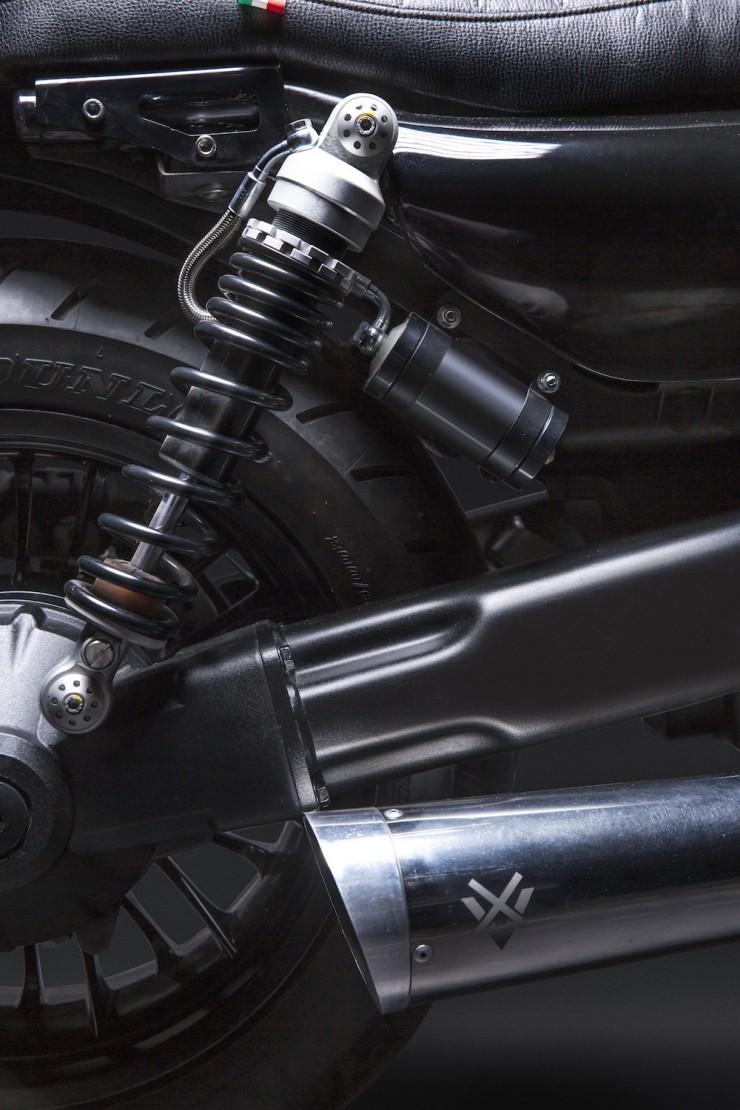 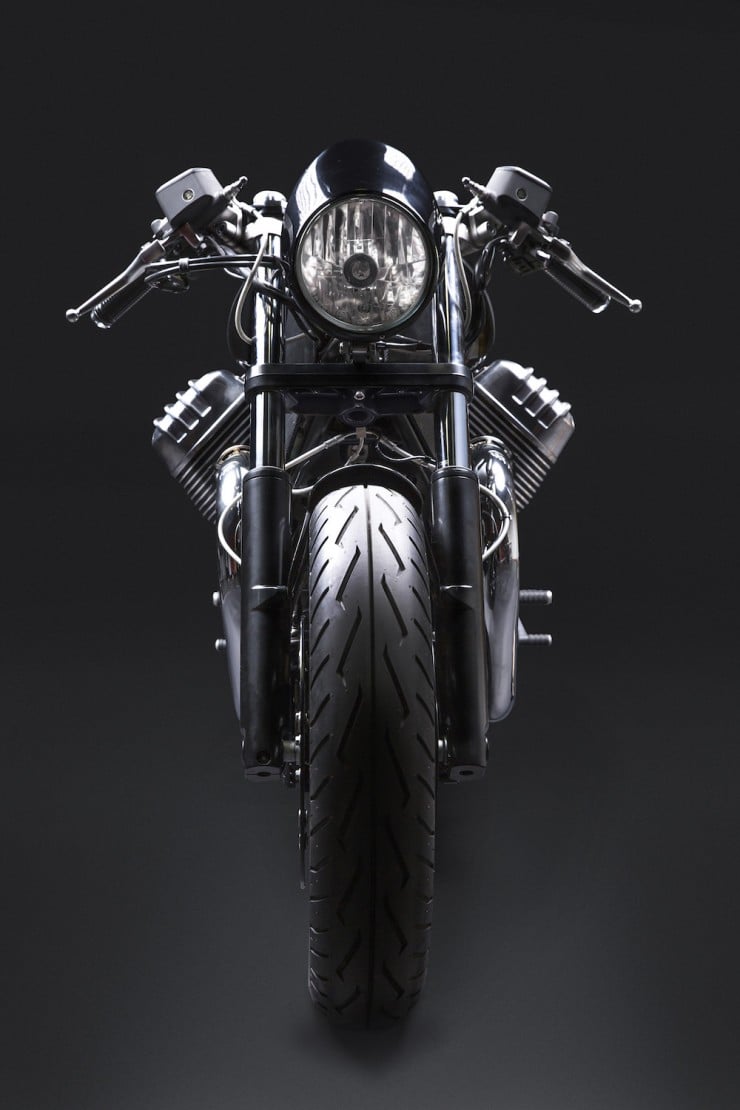 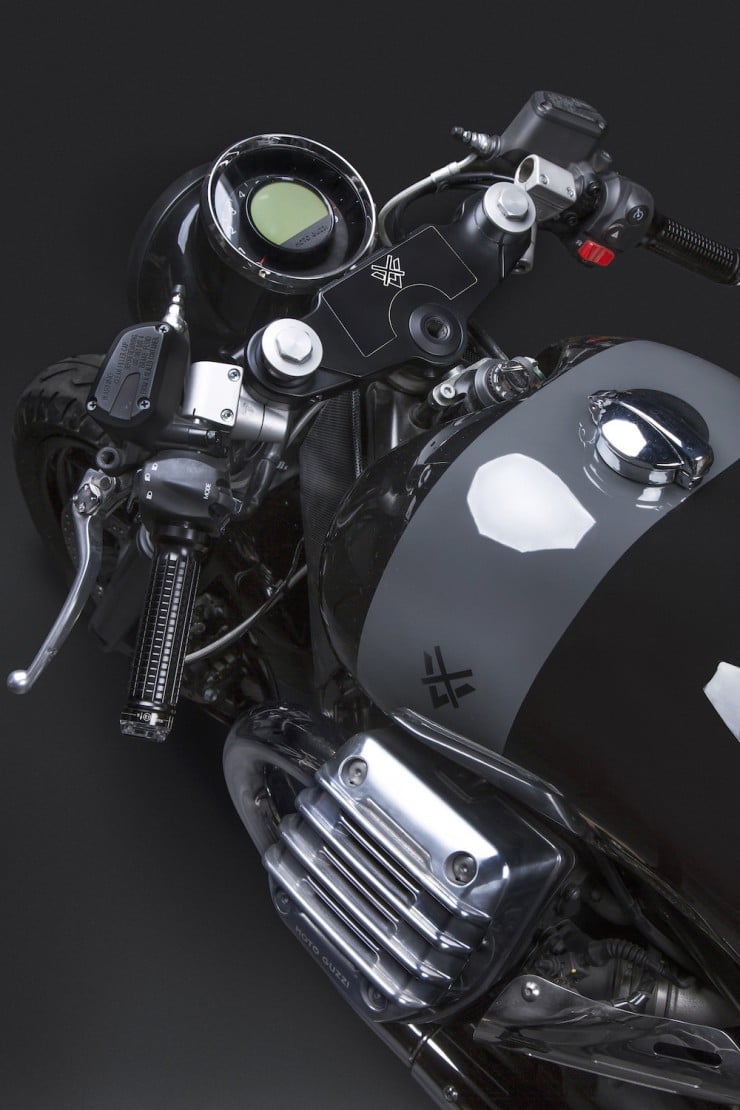 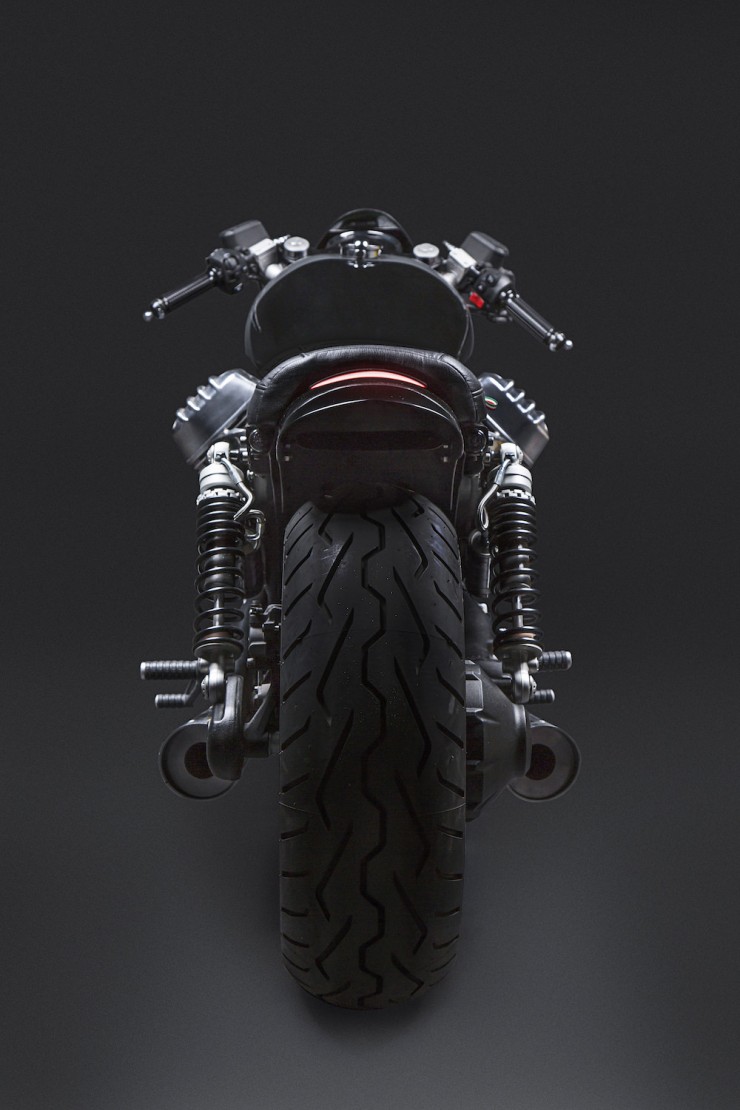 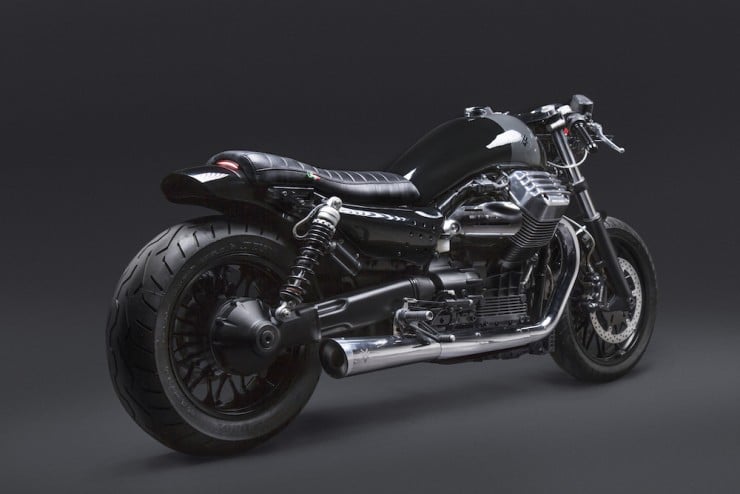 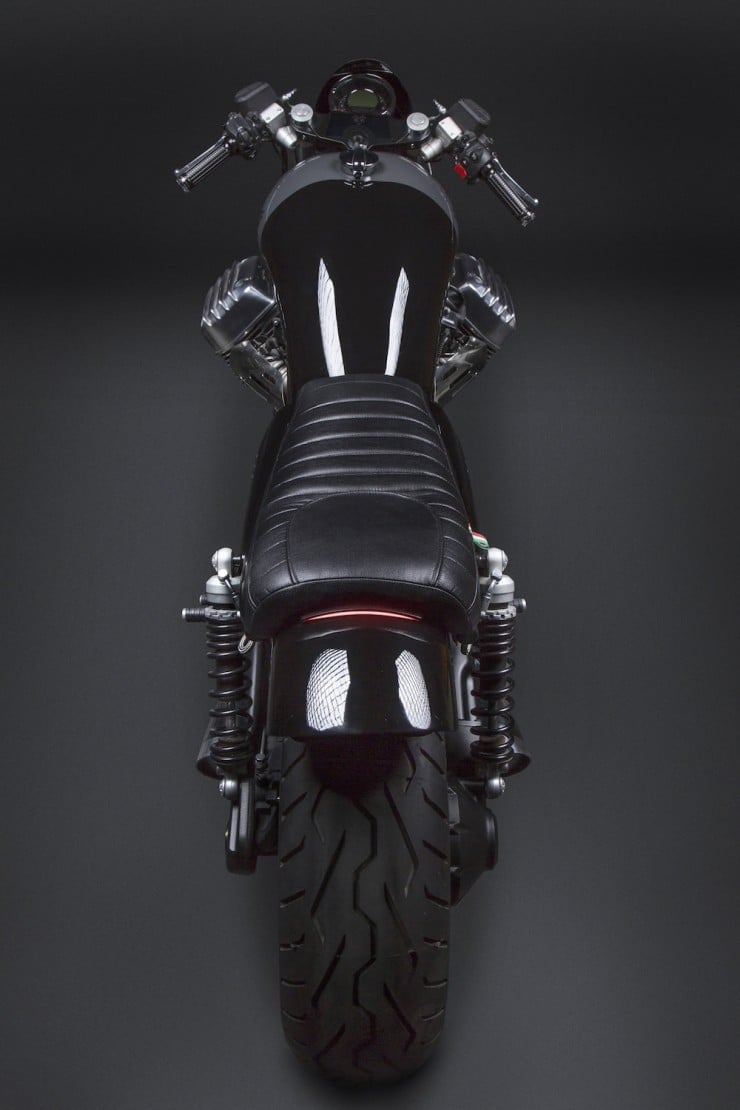 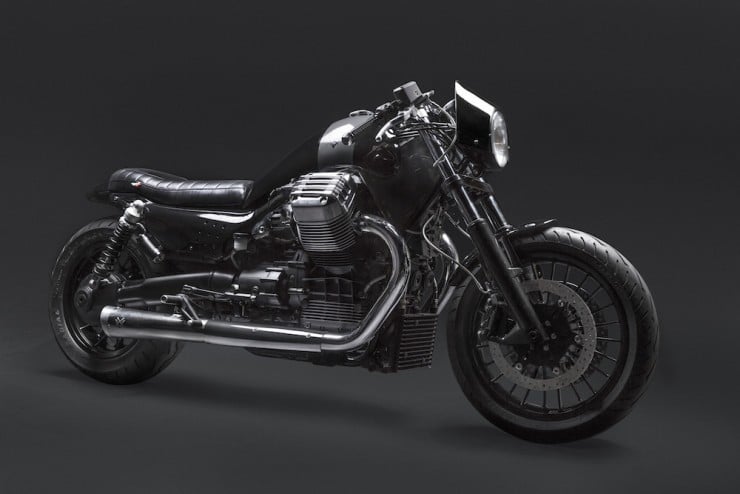 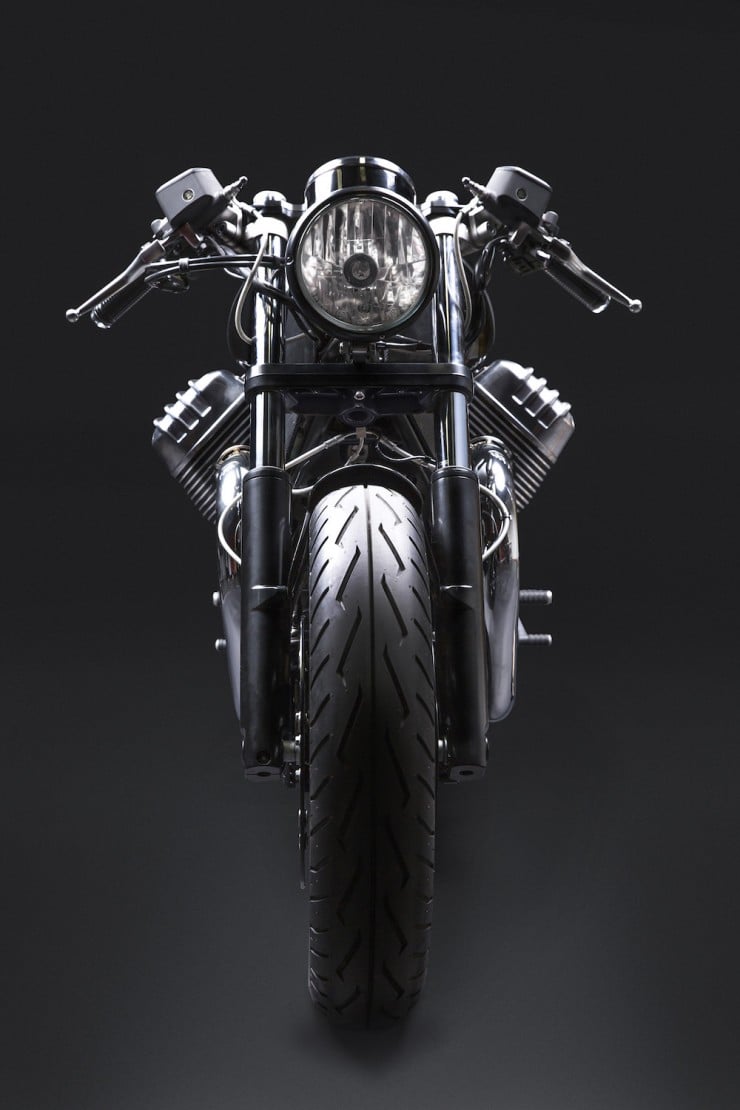