Moto Borgatoro is a short film by Roberto Serrini about renowned custom motorcycle builder Peter Boggia, and it’s a far cry from the more self-oriented shorts you’ve probably seen about custom bike builders. In this case, Peter was reticent to do the film at all and if you watch till the end you’ll see him explain that he thinks that motorcycles are essentially handbags for men, and that people who sit around talking about bikes on camera are douchebags. 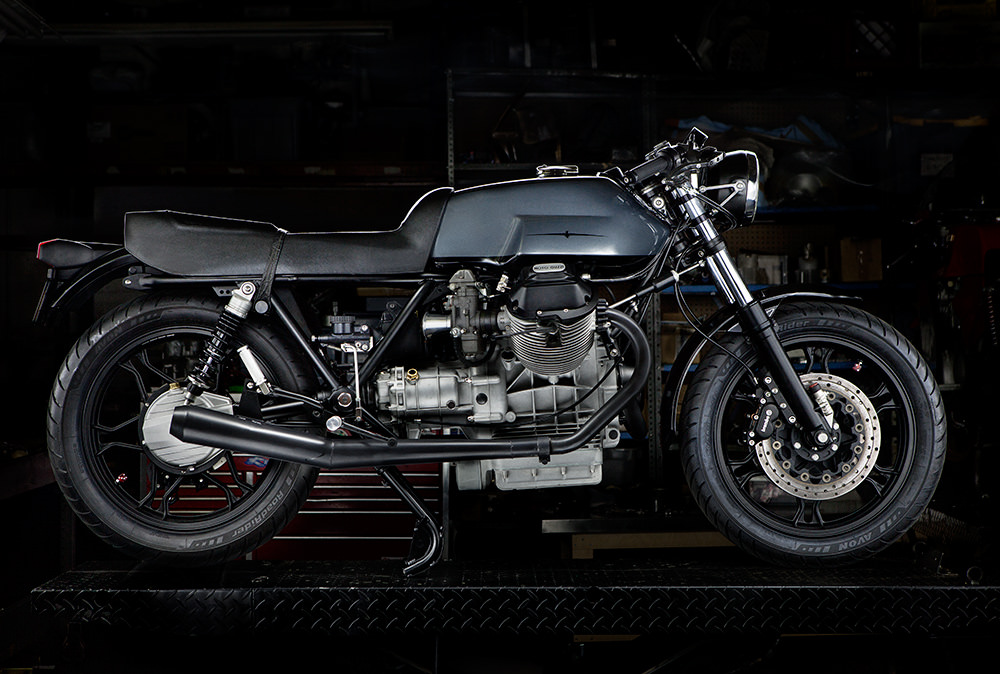 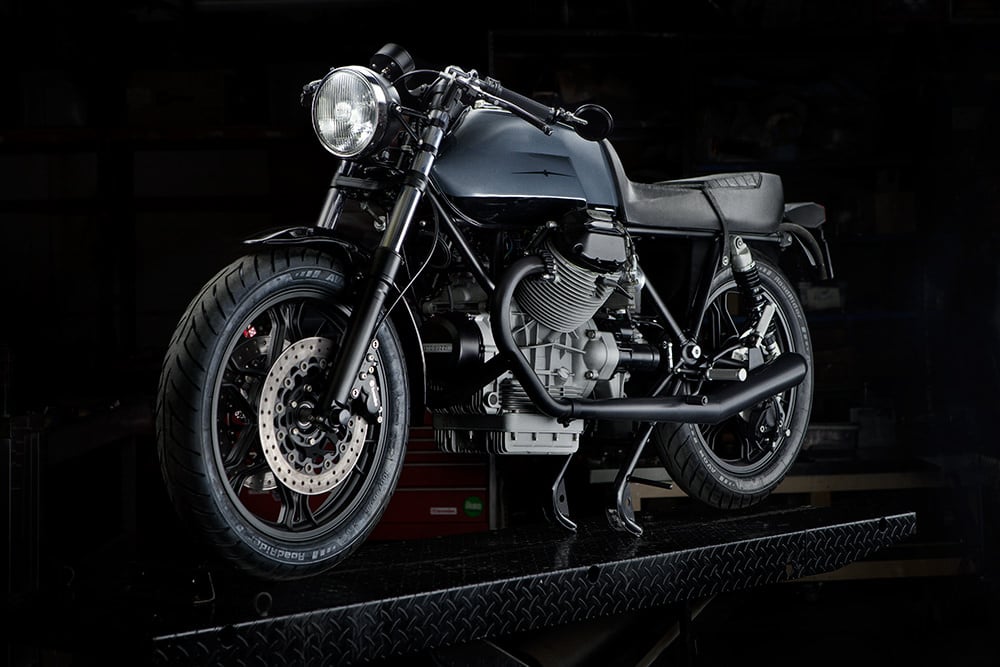 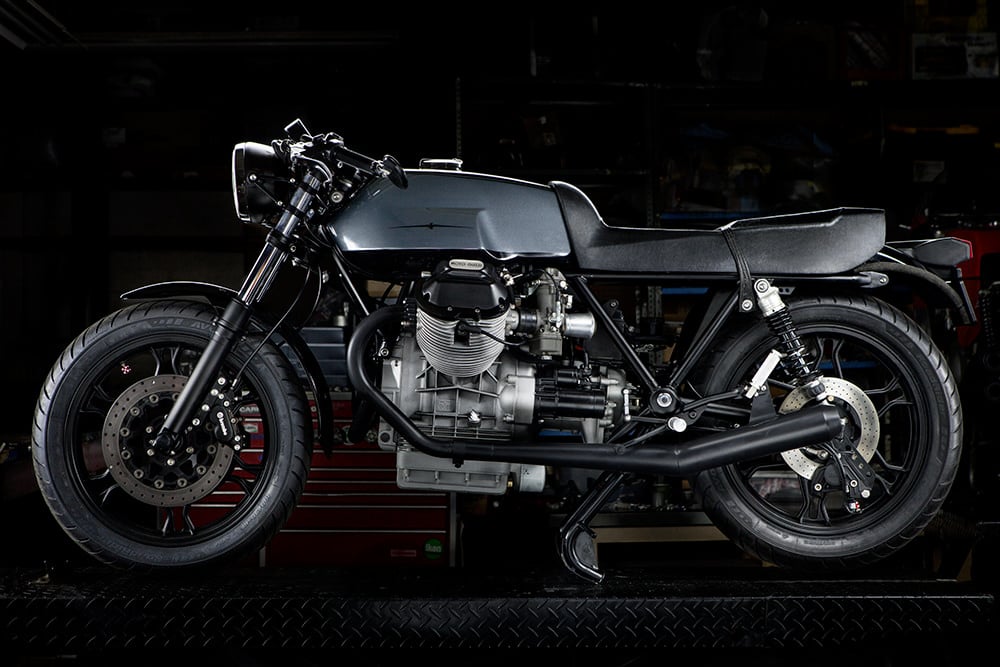 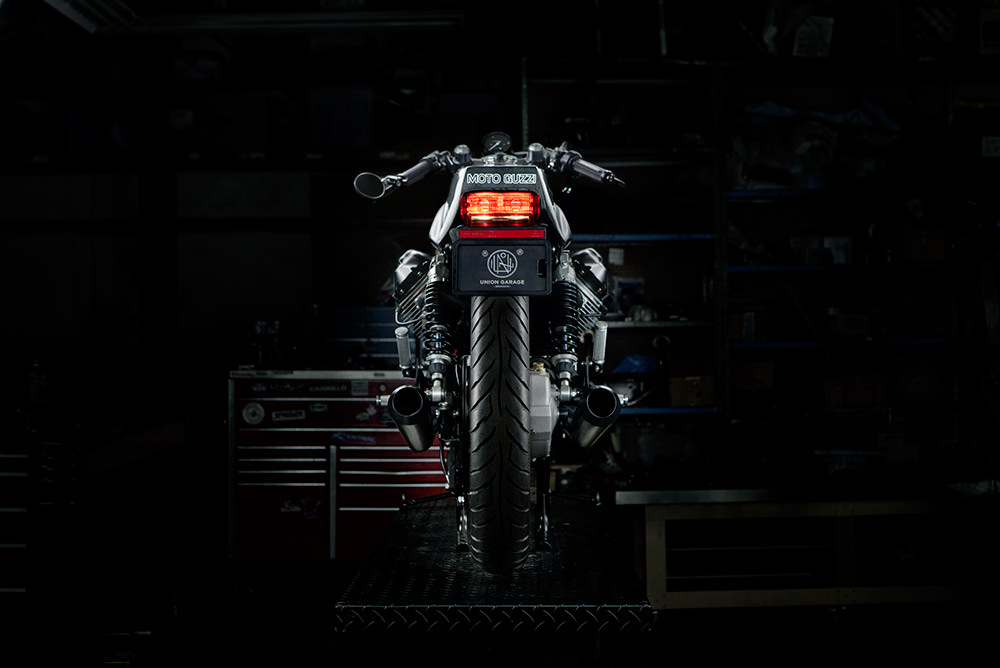 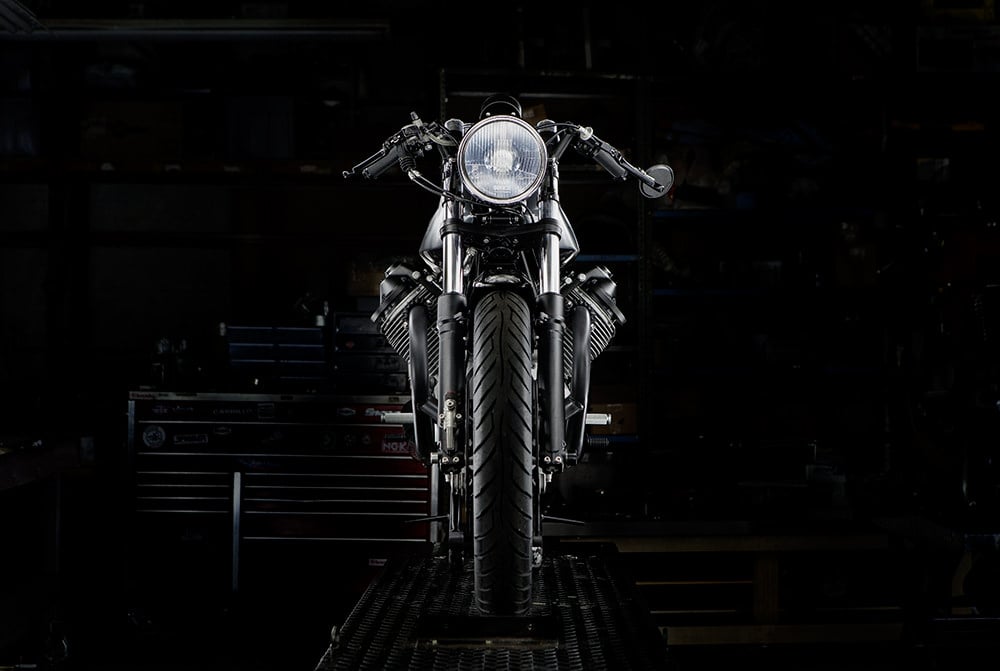 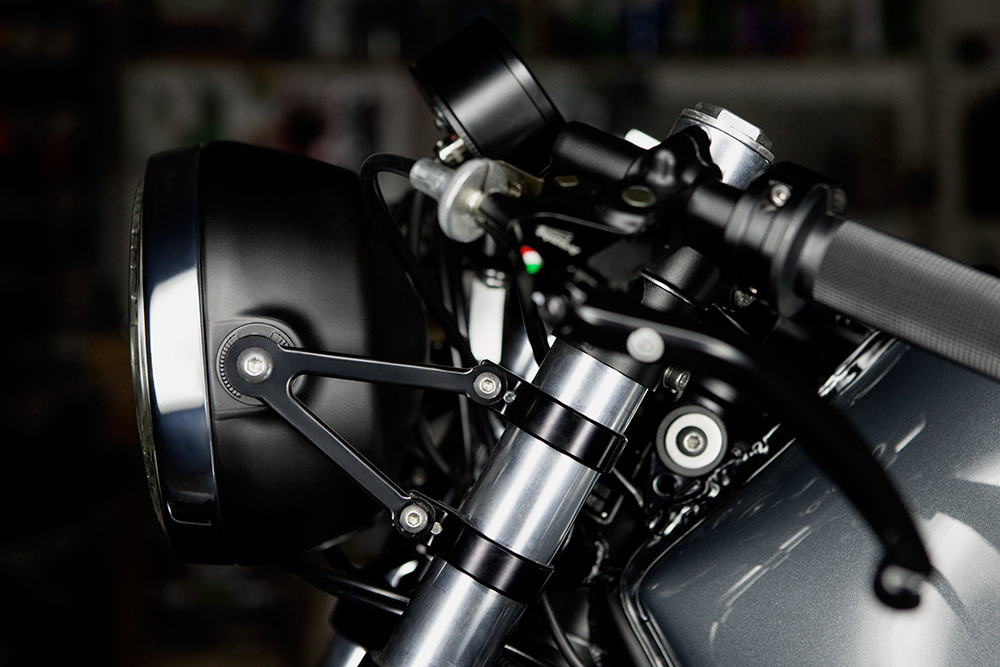 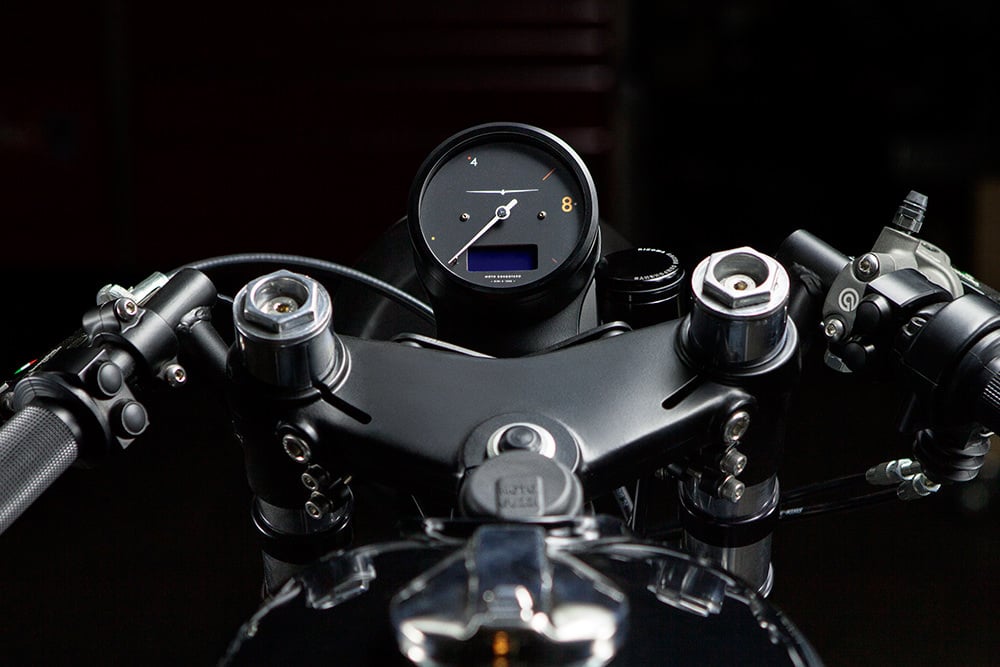 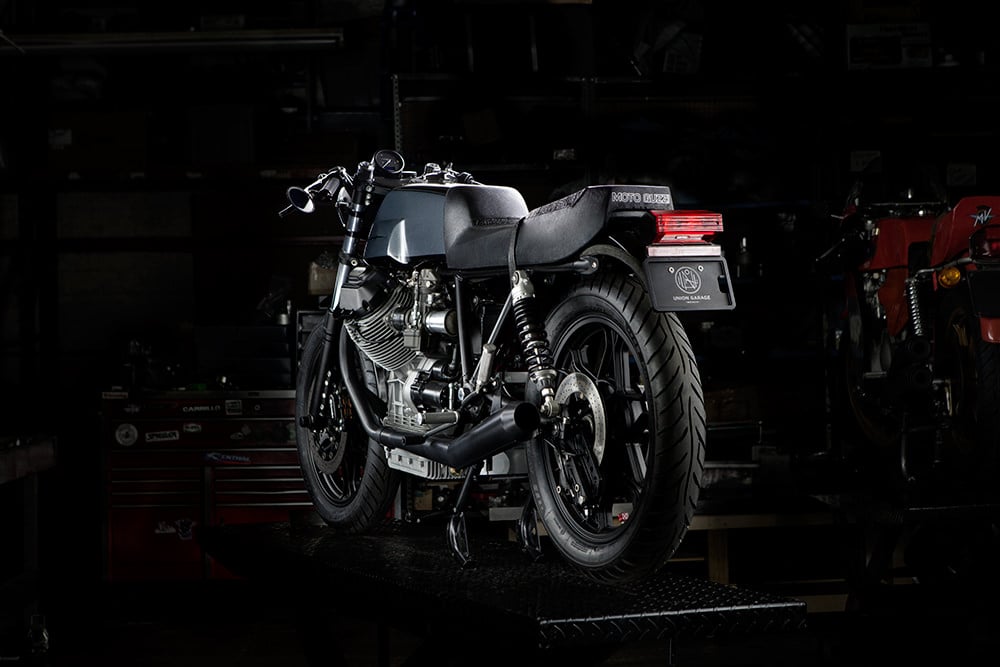 All images by Ryan Handt. 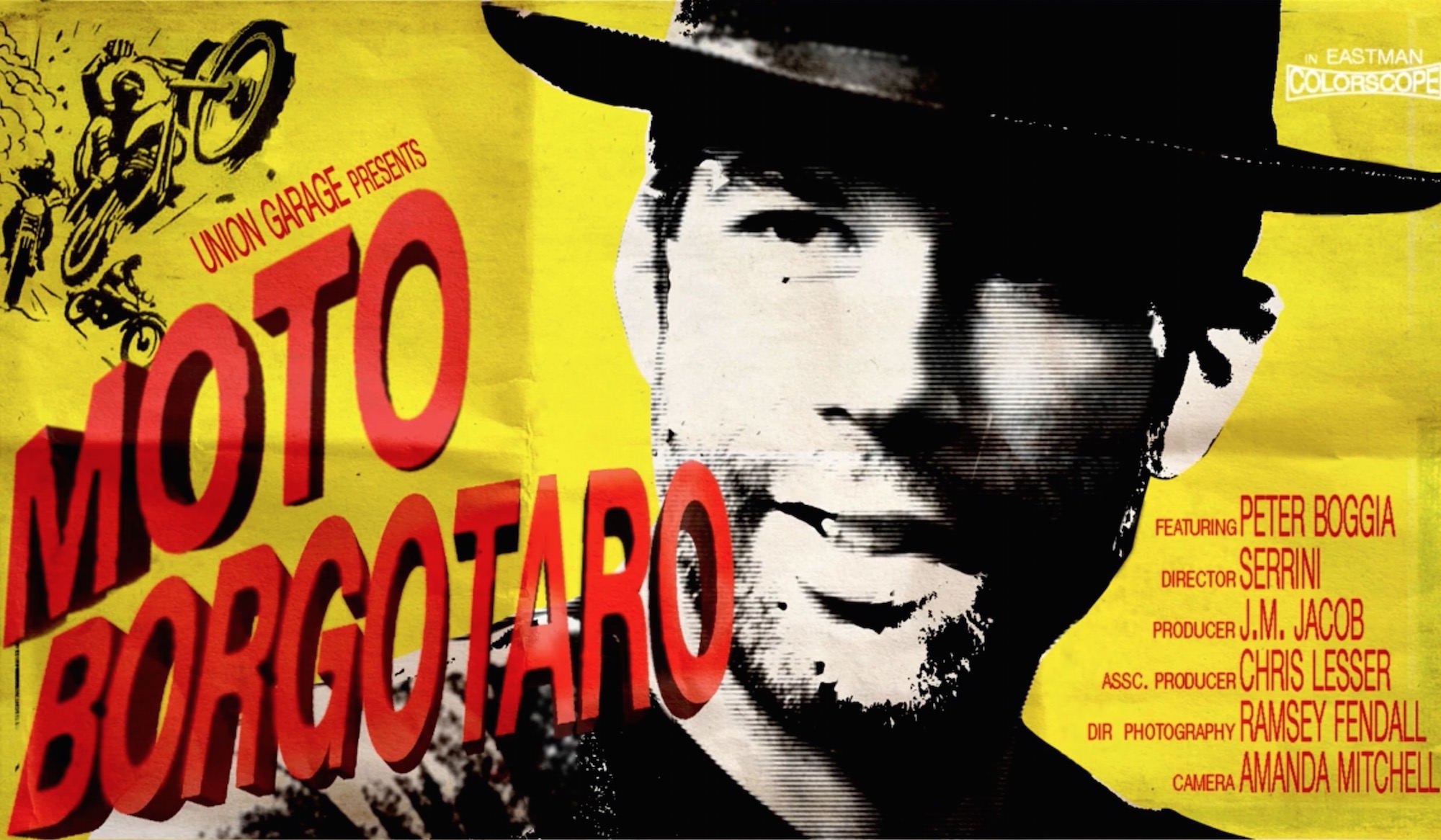