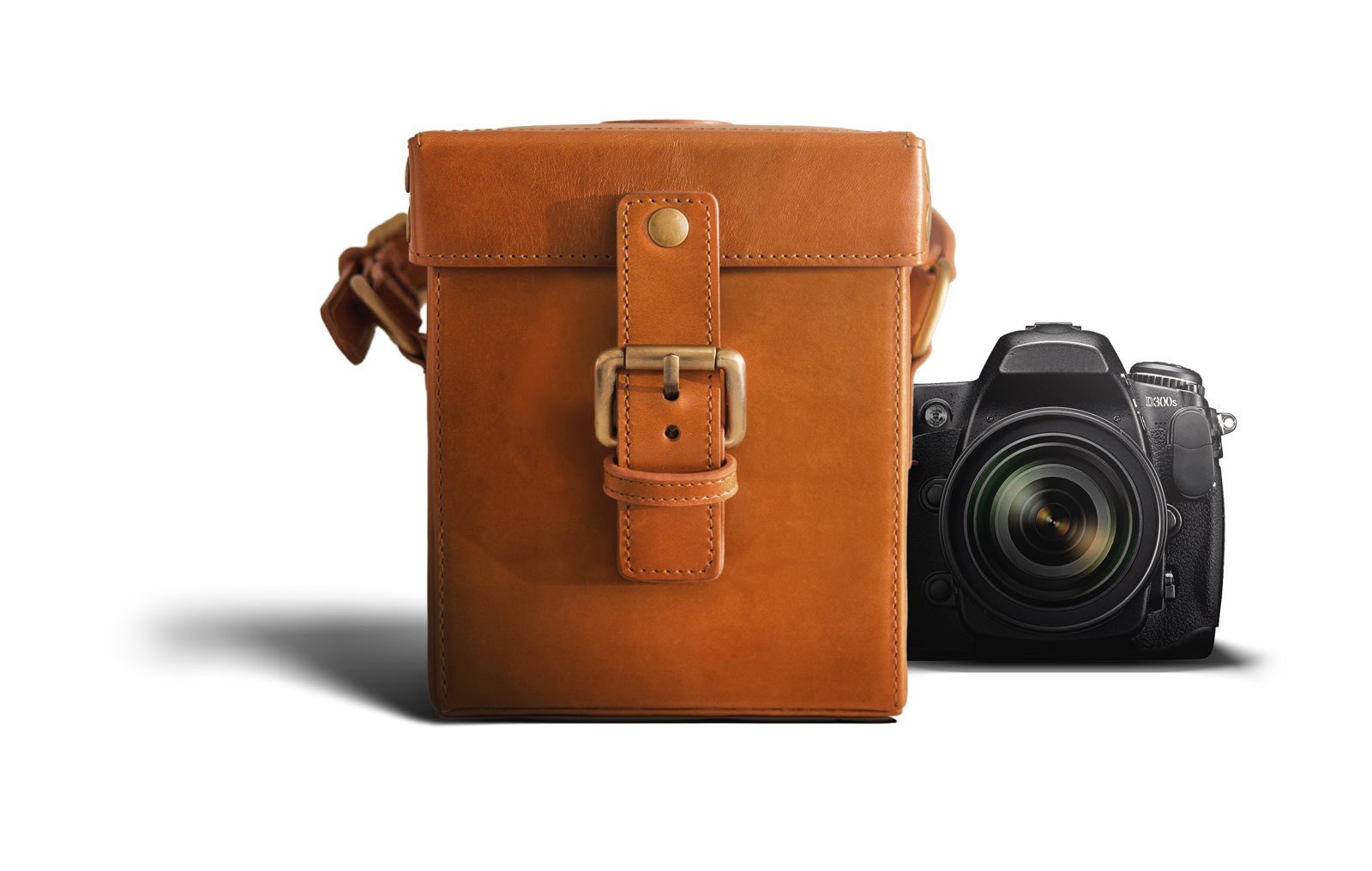 The CamCarry by Chivote is modelled on the classic camera cases of yesteryear, the hard leather outer and soft inner is designed to protect your SLR or DSLR from bangs and drops, and the overlapping lid protects it from unexpected weather.

Chivote has a long track record of producing top notch gear, the company uses Kickstarter to fund new designs and the CamCarry has already exceeded its funding goal – meaning it’s definitely going into production, but you can still get the lower Kickstarter price tag. 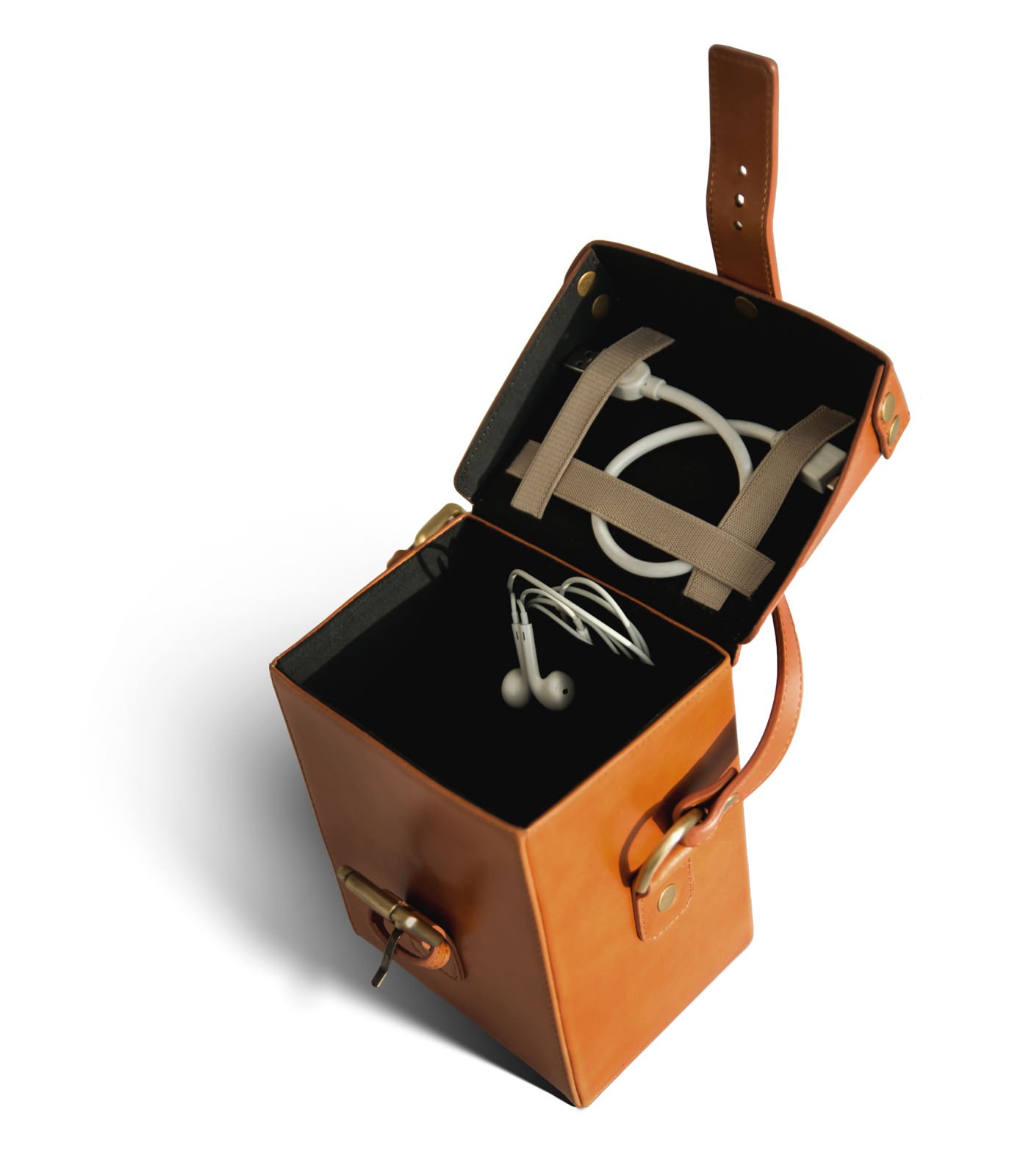 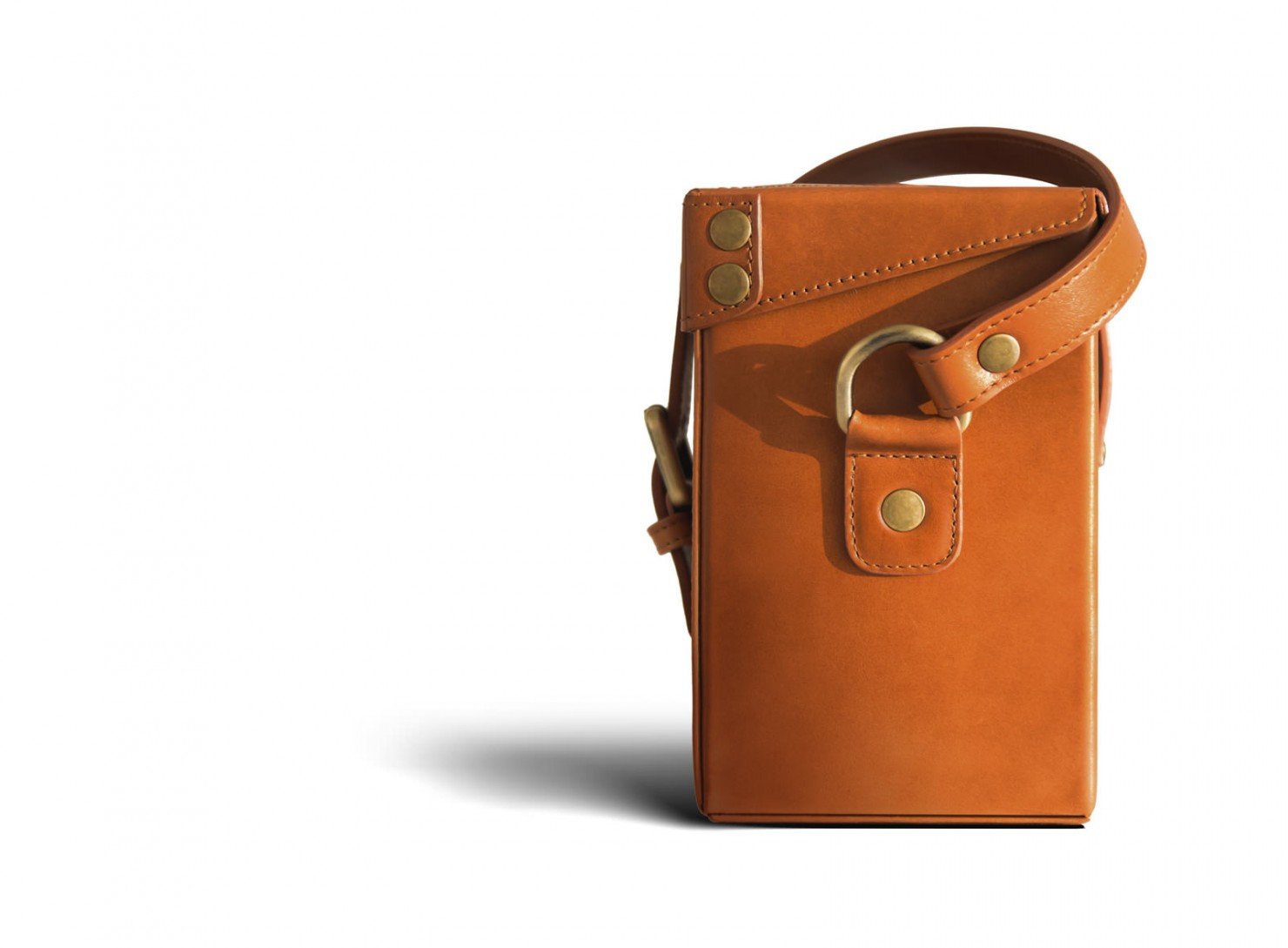 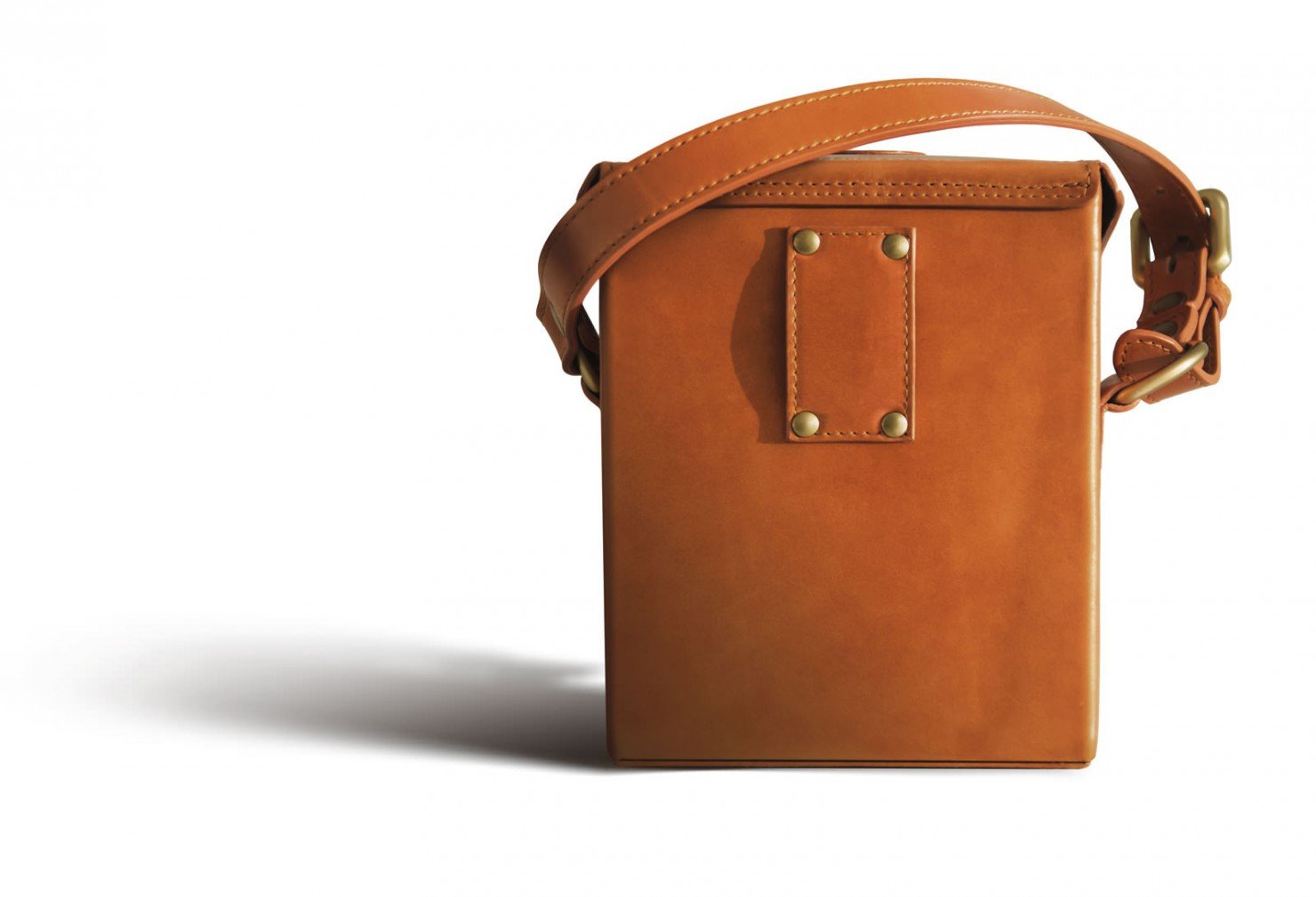 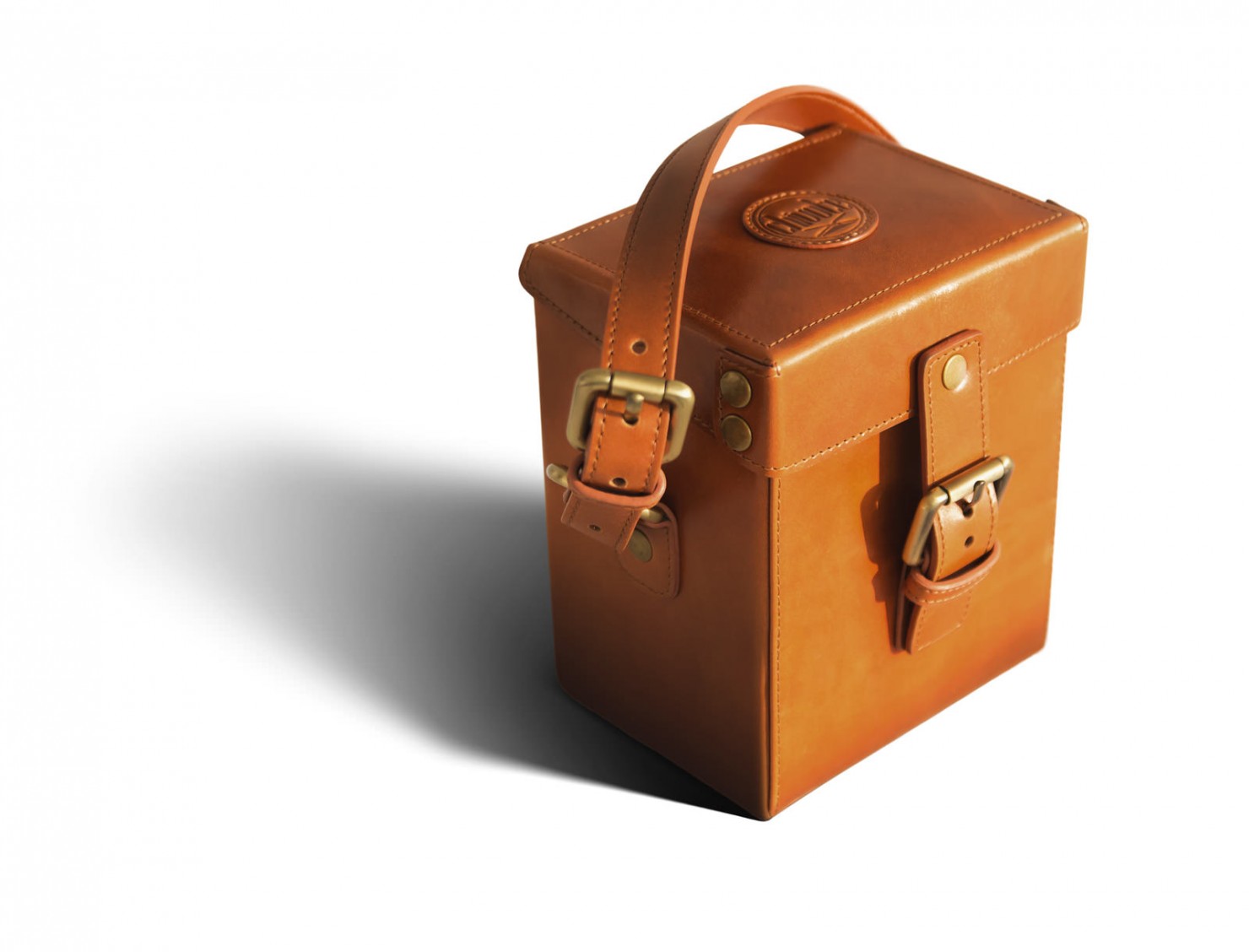 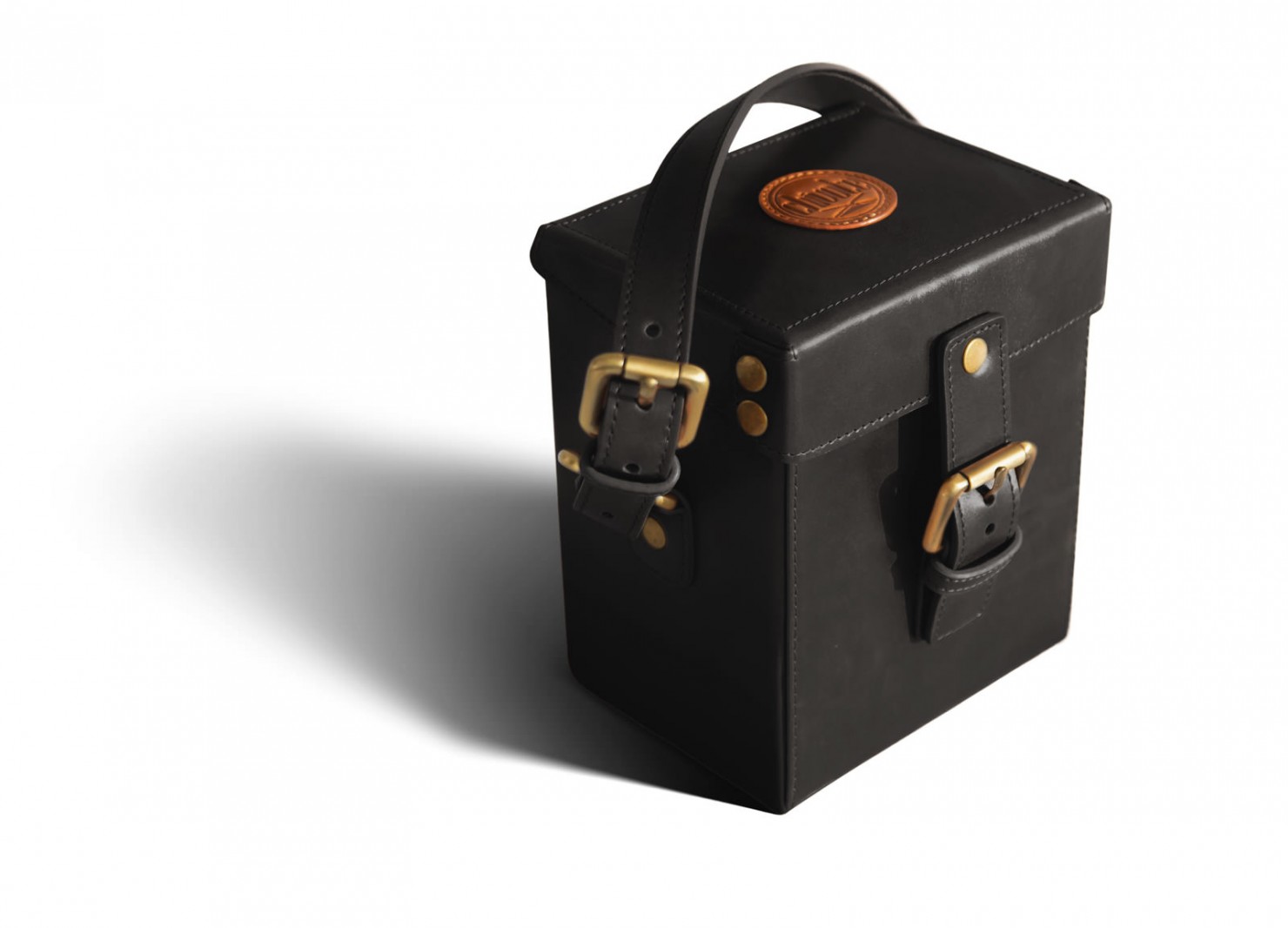