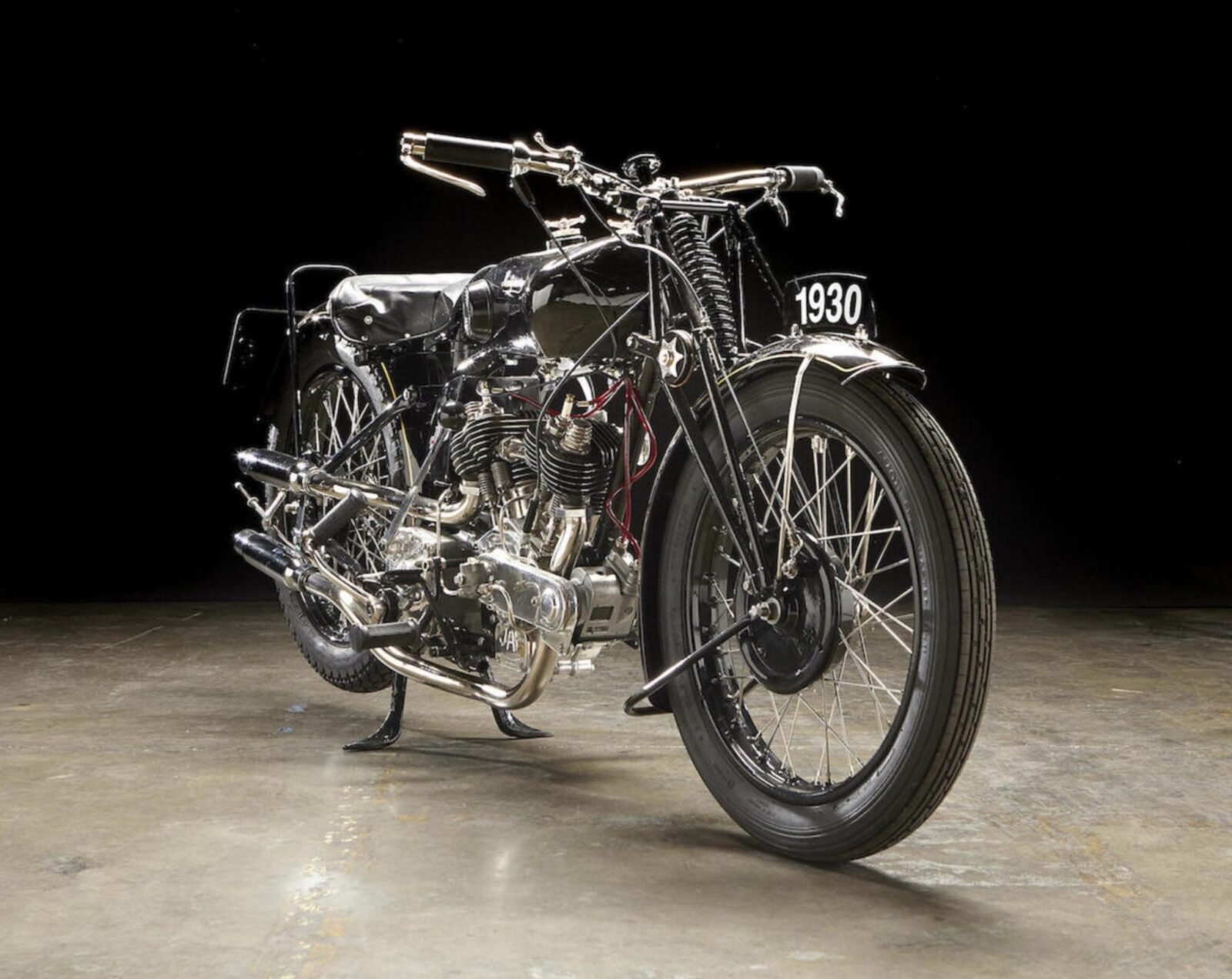 Montgomery Motorcycles is an early British marque that should probably be considerably more famous than they actually are. Founder William Montgomery was a world-class engineer who invented the sidecar, raced in the 1923 Isle of Man Sidecar TT, and designed frames and forks that were used by a number of other manufacturers – including Brough Superior.

William started Montgomery Motorcycles in 1913 in the small town of Bury St Edmunds, in Suffolk, England. As with many of the motorcycle manufacturers that were popping up in England, Montgomery bought engines and gearboxes from external companies, and focused on constructing the their own motorcycles around them.

“These Montgomery machines are for the men who prefer a distinctive mount in appearance and performance. That extra degree of soundness – those little touches which distinguish the ‘super’ machine from the mere motorcycle, come naturally to the Montgomery and at a price that is amazingly low.” – William Montgomery

Various engine manufacturers were used over the years including Morton and Weaver, Anzani, and JAP. The latter company was arguably the best motorcycle engine manufacturer of the era, and the 750cc V-twin example you see here represents the pinnacle of the Montgomery model line.

The sidevalve JAP V-twin is similar to the engines used in the motorcycles built by the aforementioned Brough Superior, Montgomery linked the engine to an Albion 3-speed hand shift gearbox, and the frame/forks were designed and built in-house by William.

When it was built in 1930, this would have been one of the best large-capacity touring motorcycles in the world for the money. The power and reliability from that JAP engine coupled with the advanced engineering that went into the frame and forks mean it’s one of relatively few pre-WWII motorcycles that would keep pace with modern traffic.

The connections and similarities to Brough Superior are likely to be a strong encouragement to bidders, and somewhat surprisingly its estimated value is between $25,000 and $30,000 USD – an order of magnitude less than one of George Brough’s machines. If you’d like to read more about this motorcycle or register to bid you can click here to visit Bonhams. 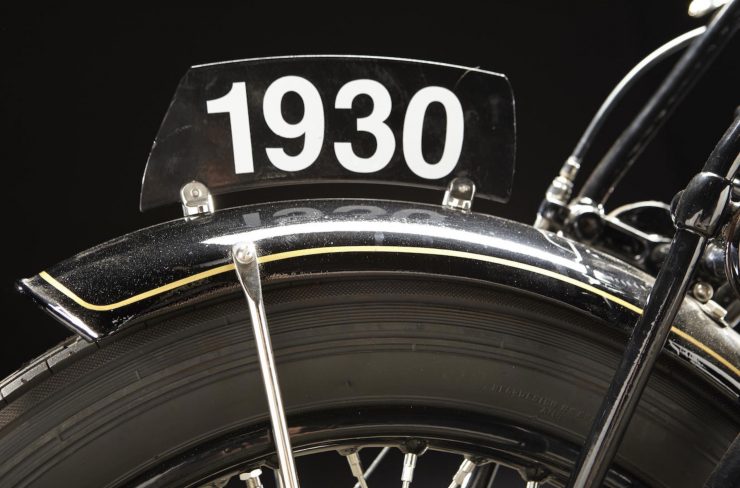 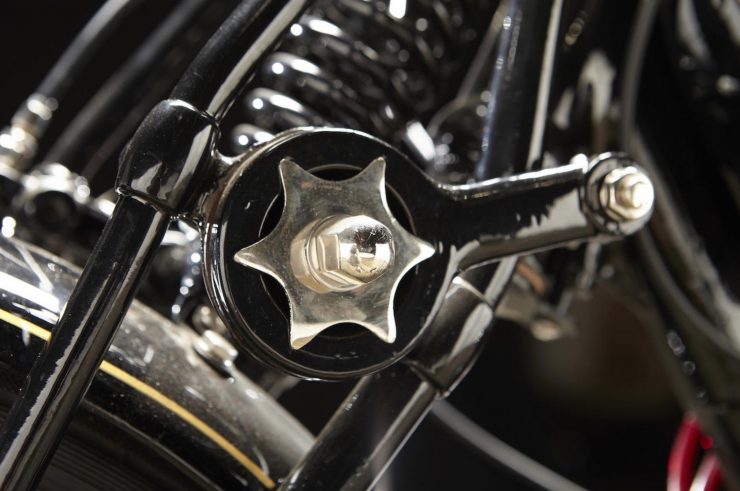 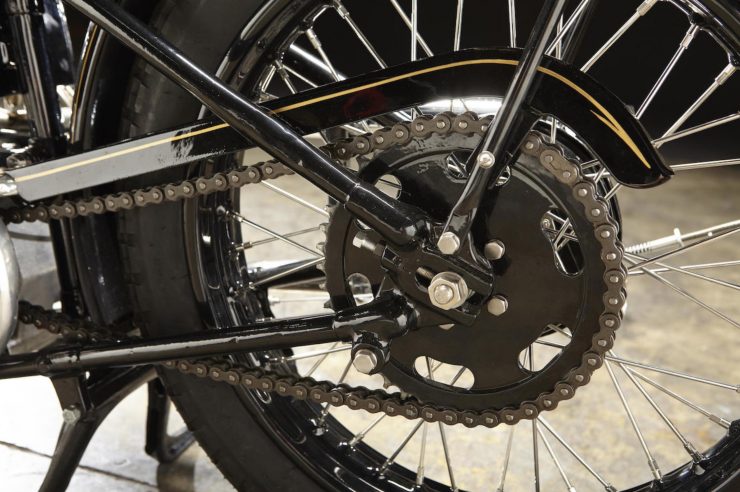 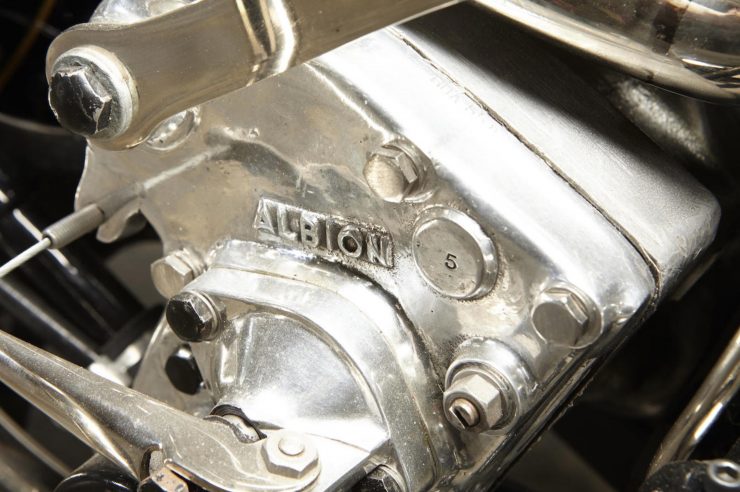 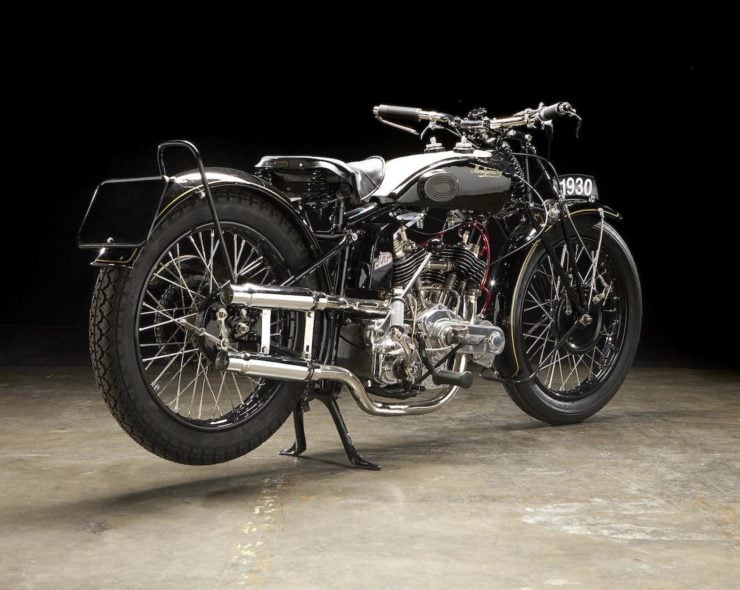 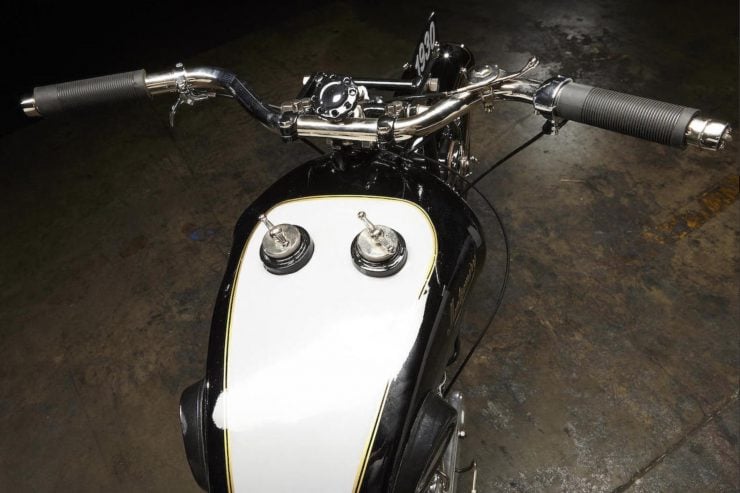 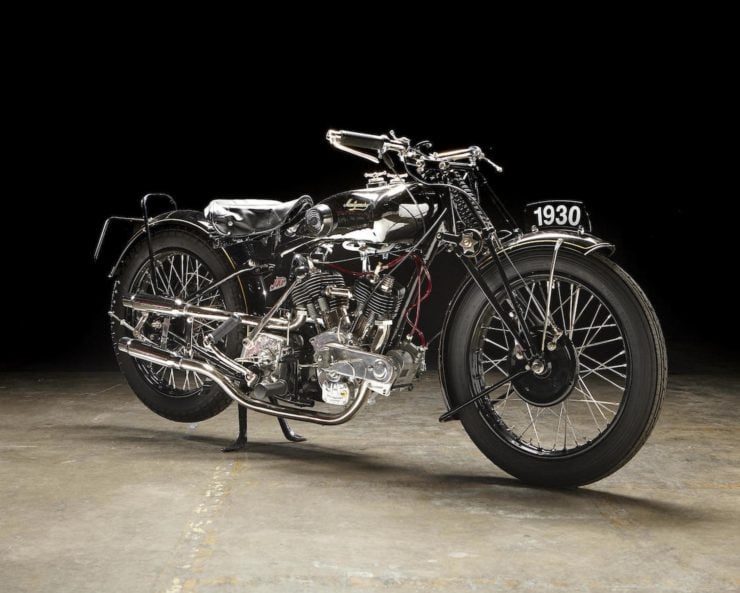 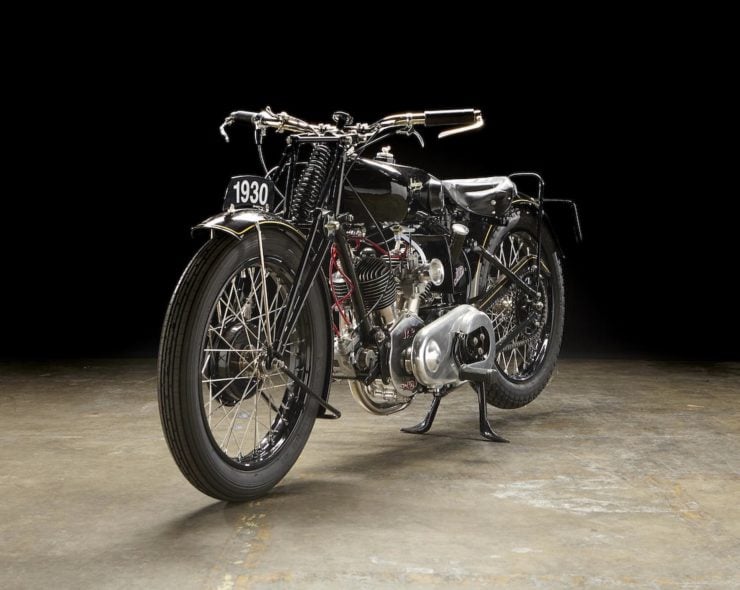 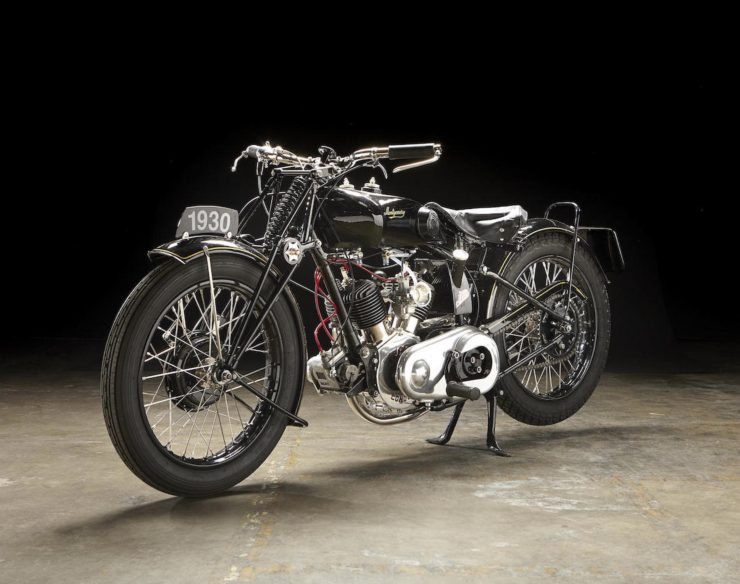 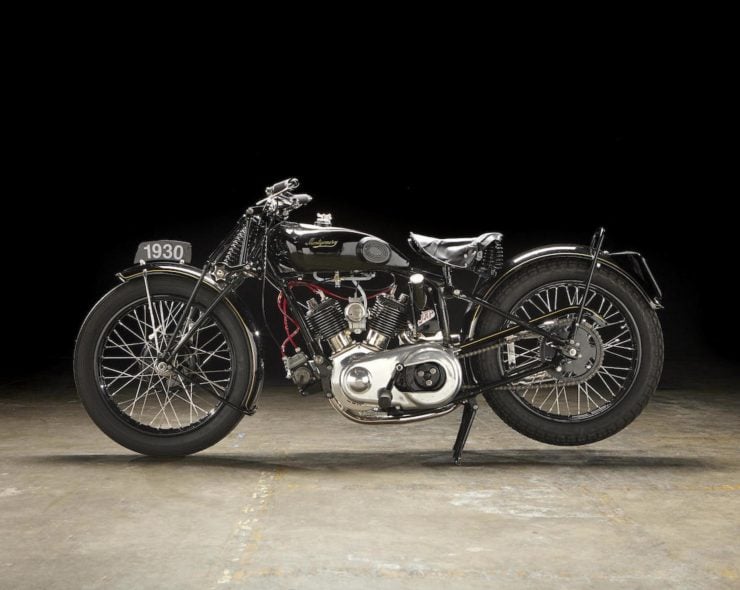 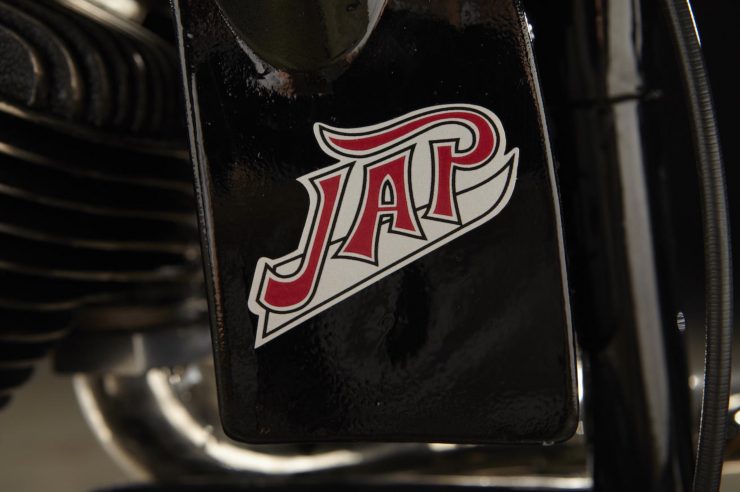 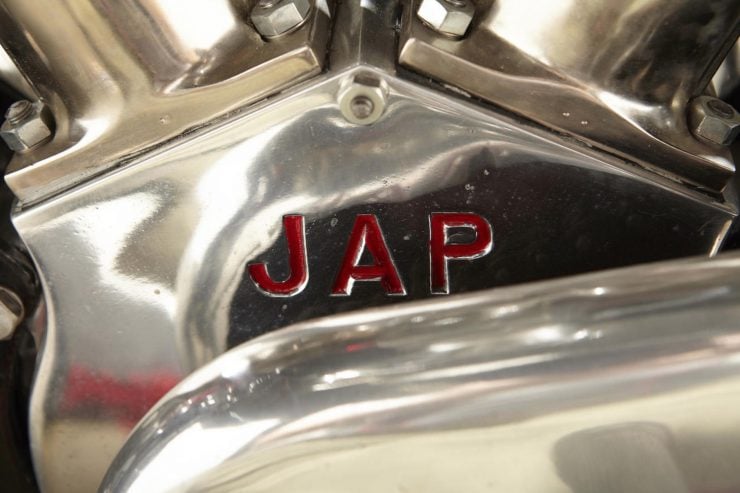 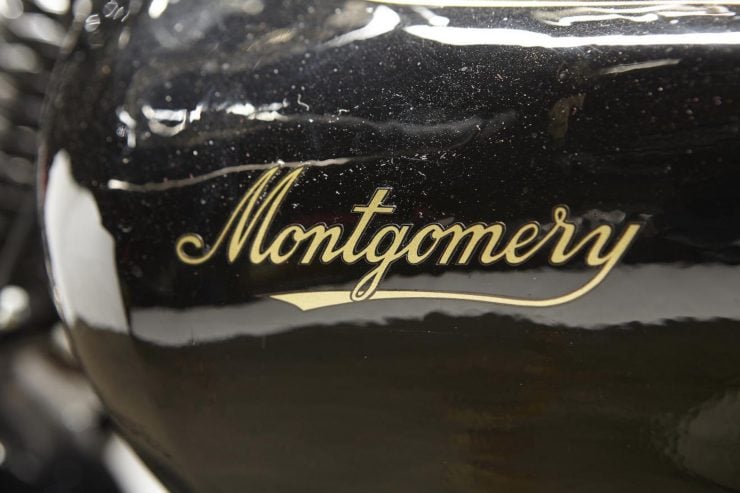 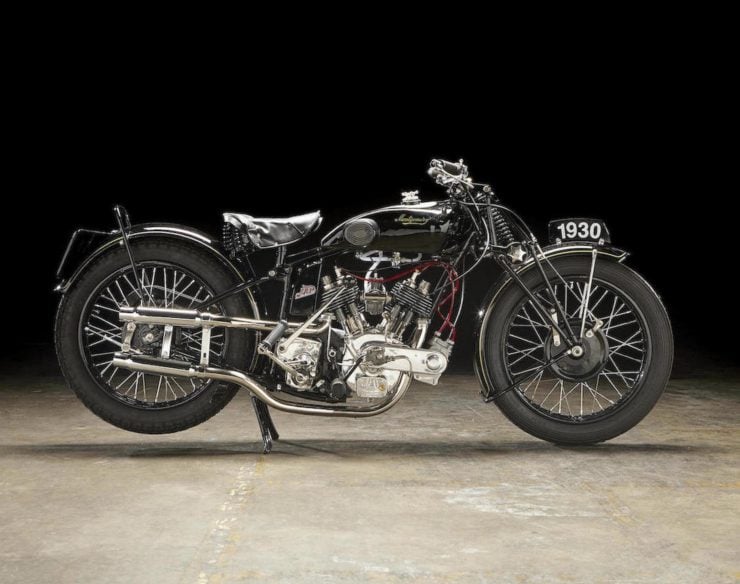 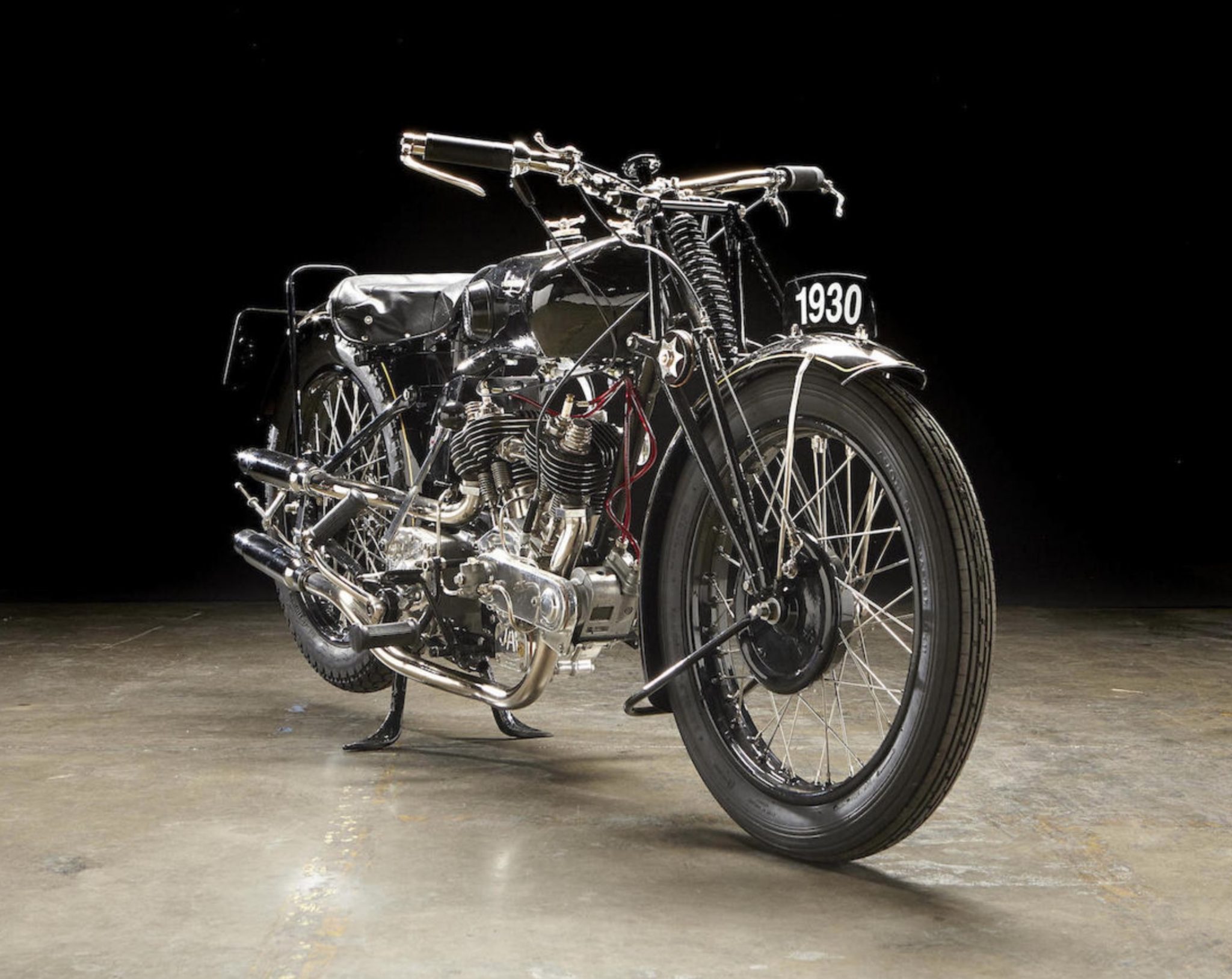