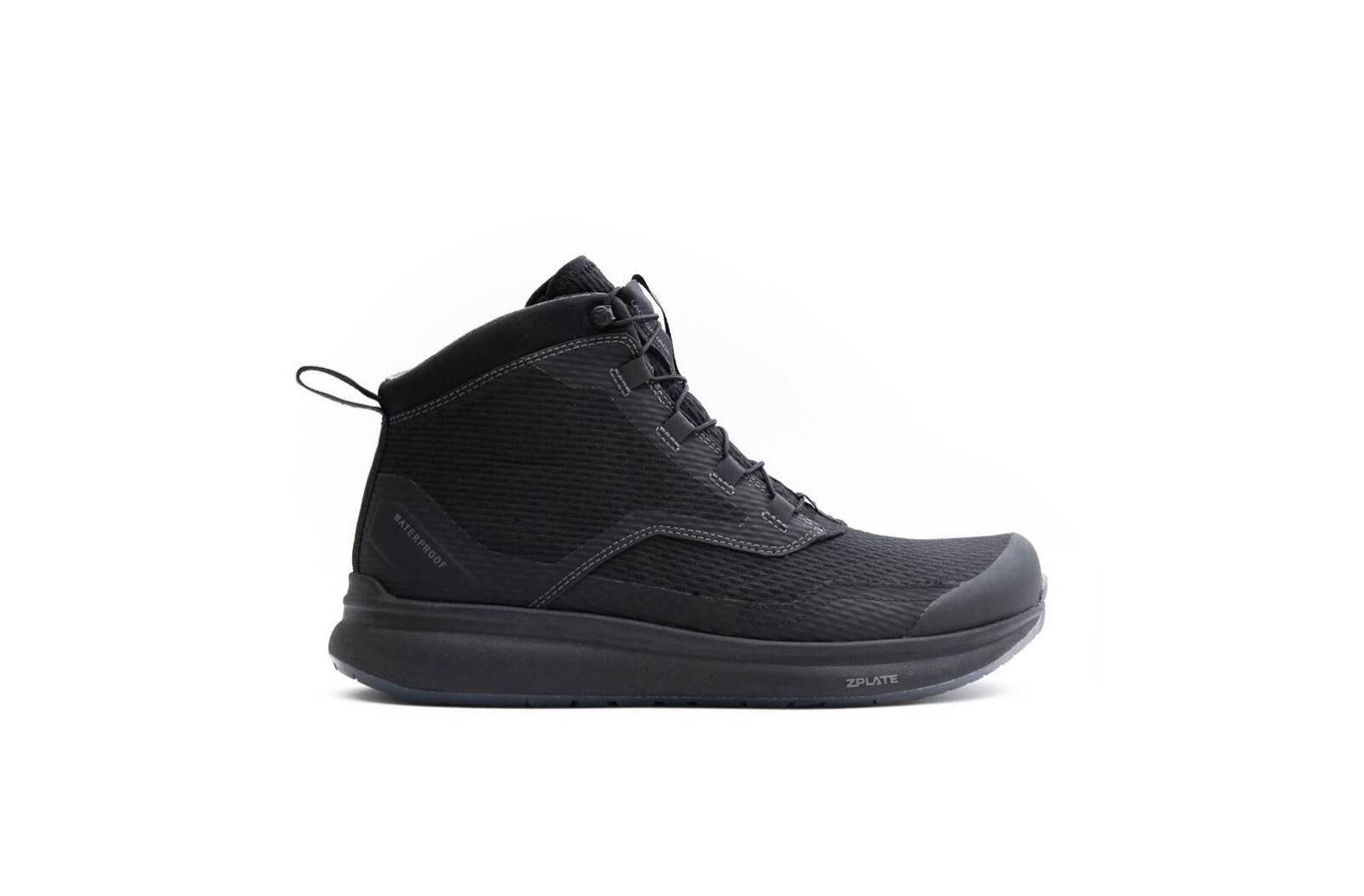 These are the new MOMODesign Firegun 3 WP Motorcycle Boots, a recently developed model line from the Italian company designed to cater to urban motorcyclists who need shoes they can safely ride in, but also walk around in all day without hobbling.

It used to be that as a motorcyclist you had to choose between safe motorcycle boots or boots you can walk in without looking like John Wayne. In recent years we’ve seen a wave of new footwear designed to meet the needs of urban riders who don’t necessarily need MotoGP levels of protection, they just want some ankle and toe armor and a boot that’ll keep them safe and the lower speeds they typically travel at on the way to and from work.

Many of us are perhaps most familiar with Italian brand MOMO thanks to their steering wheels. The company was founded back in 1964 by Italian race car driver Gianpiero Moretti who had commissioned a local craftsman to make him a custom steering wheel, with a thicker grip than the more common thin wood-rimmed steering wheels of the time. 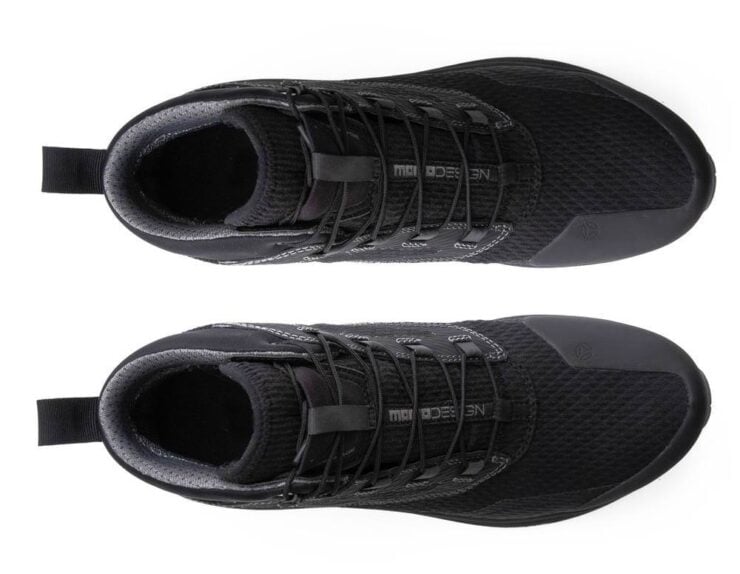 He was inundated with requests from other drivers for wheels of their own and amazingly later that same year John Surtees’ Ferrari, equipped with a Momo steering wheel, won the Formula 1 world title. In the years since MOMO have turned their design attentions toward a multitude of other motoring related products from racing car seats and driving suits to driving shoes and now motorcycle boots.

The team at MOMODesign designed these boots to be as close to regular streetwear as possible and largely indistinguishable from modern high top sneakers. For added safety they have reinforcements on the ankle (malleolus), toe, and heel with a midsole with ZPLATE shank.

The Firegun 3 WP boots have side reflective inserts, an inner lining with waterproof membrane, an OrthoLite footbed with long term cushioning, a quicklacing closure, a lace garage on the tongue for safety, an EVA midsole for walking comfort and cushioning, and a wear-resistant rubber Groundtrax outsole.

Sizing ranges from 38 to 48 and there’s a handy chart on the website to help you convert from other sizing systems. Colorways include black and green/black, and the MSRP is $169.99 USD. 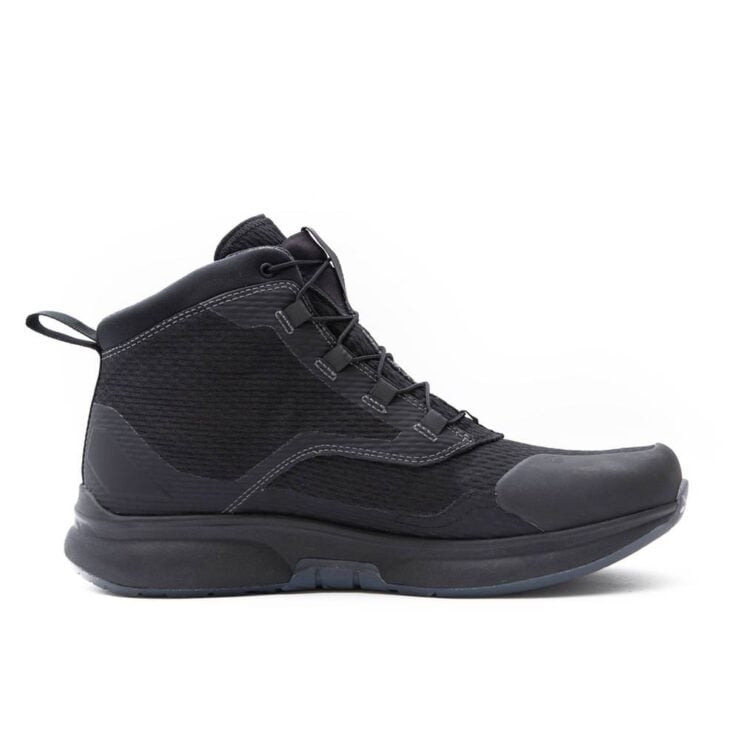 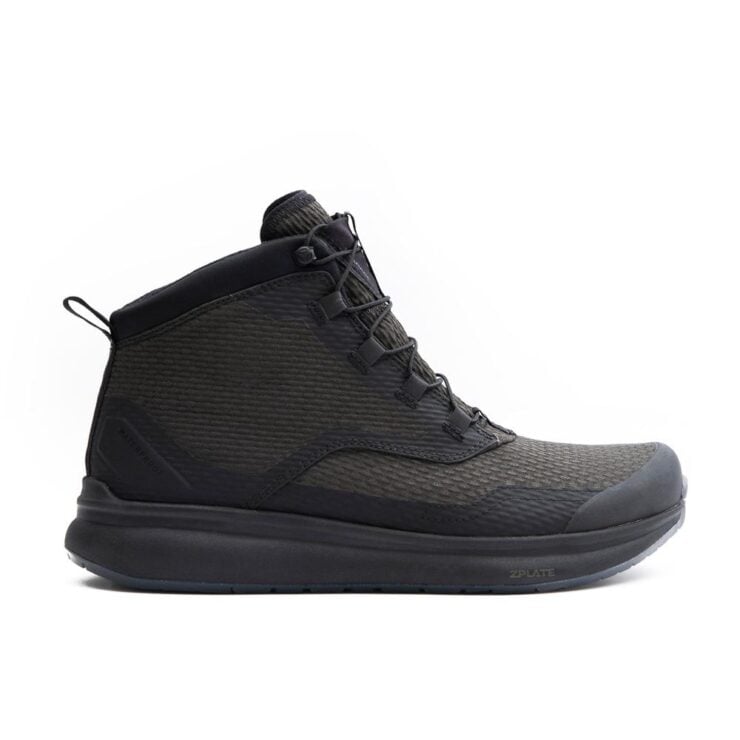 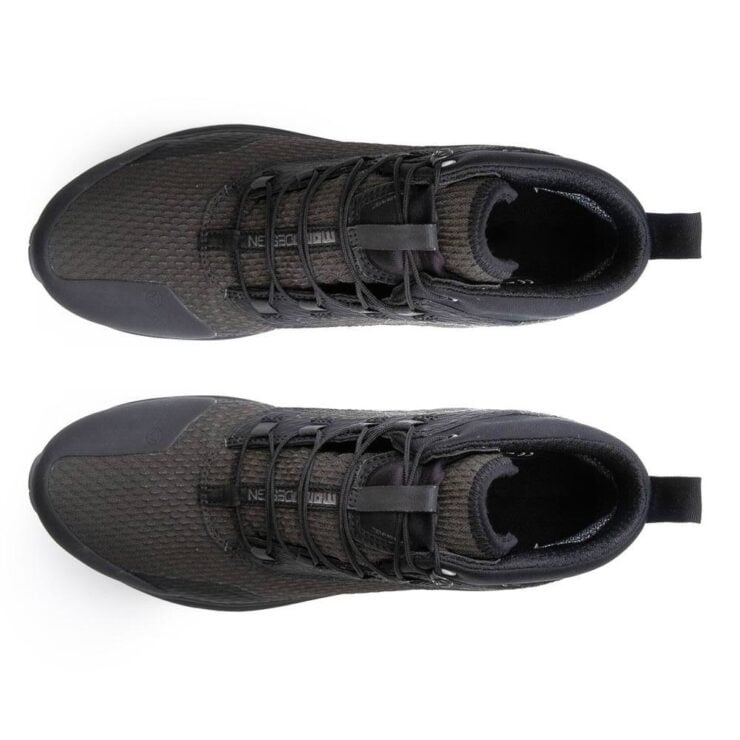