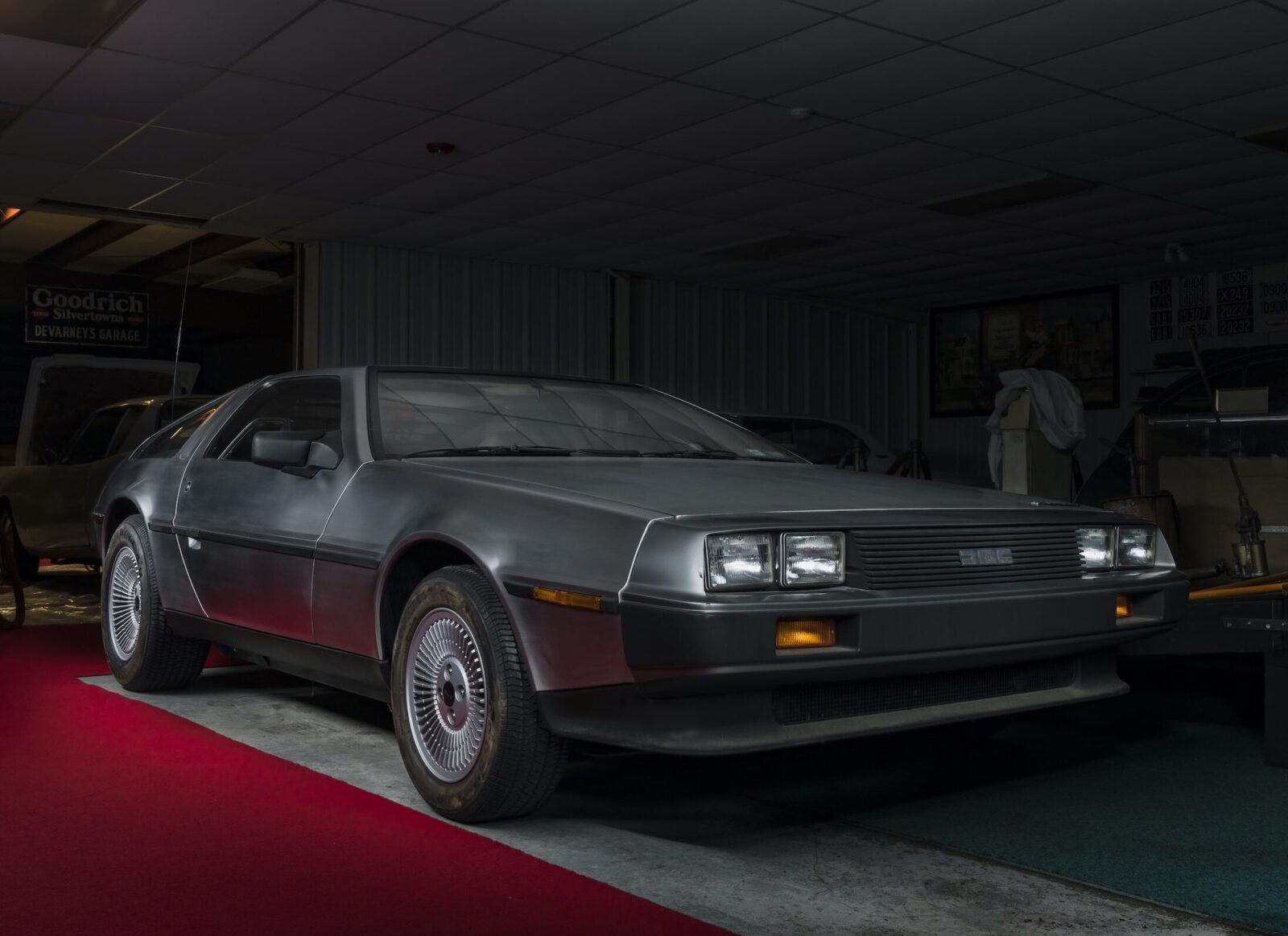 This is an original 1982 DeLorean DMC-12, it’s fitted with the desirable 5-speed manual transmission and amazingly it has accumulated just 6,000 miles since new. It’s being offered for sale with a price guide of $25,000 to $35,000 USD putting it firmly into affordable territory for many.

There are two key reasons that this DMC-12 remains so well preserved, firstly it was originally bought by a Manhattan couple who kept the car at their parents suburban home – New York city parking being what it is. As a result they only drove the car sparingly on special occasions and the mileage remained low.

The second reason is that this same couple donated the car to Glenn Gould so it could be put on display at his museum in the mid-1990s. Since this time the car has been seen by countless tens of thousands of people, and it has been preserved in remarkably original condition throughout.

The DeLorean DMC-12 is a car that became famous for two key reasons, firstly it was built by an American automotive icon who was bankrupted by the car and then arrested after an FBI sting operation that involved a private jet loaded with cocaine.

The second reason was the inclusion of the car in the iconic 1980s-era Back To The Future film series, in which the car played a central role. This is the reason most people remember the car today, and as each new generation discovers the films they also discover the DMC-12 – often for the first time.

The story behind how the car came to be is extraordinary, it was founded by John DeLorean, an automotive whizz kid who had been the youngest division head in General Motors history – he also oversaw the development of the Pontiac GTO, Pontiac Firebird, Pontiac Grand Prix, Chevrolet Cosworth Vega, and a number of other important cars. 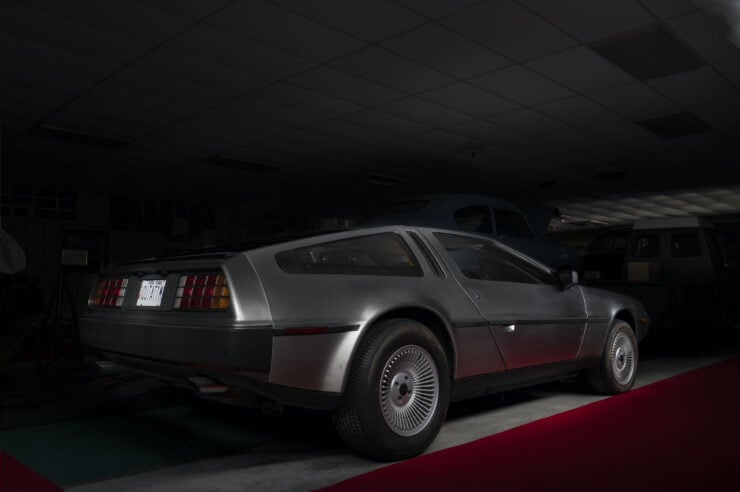 Above Image: The unmistakable styling of the DMC-12 was penned by Giorgetto Giugiaro, arguably the greatest automotive designer of the 20th century.

DeLorean’s original plan had been to develop and advanced “safety car” with a strong focus on the well-being of its passengers. The first model was the DMC-12 which was designed by the great Giorgetto Giugiaro at Italdesign, it uses the wedge styling so popular during the 1970s coupled with gullwing doors and a stainless steel outer body.

Much of the underlying development of the car was done by Colin Chapman and the engineers at Lotus, and the DMC-12 bares some resemblance to the Lotus Esprit, particularly when you look under the outer skin at the fiberglass body, steel backbone chassis, and mid-mounted engine.

Sadly due to a litany of compromises the DeLorean DMC-12 would ultimately be a failure, it was given an underpowered engine and there were extensive quality control issues that would relegate the car to the history books after just two years in production – 1981 to 1982 with approximately 9,200 built.

That would likely have been the end of the story and the unusual car would have become an interesting piece of historic automotive trivia if it wasn’t for the 1985 release of the box office hit film Back To The Future which uses a DMC-12 as a time machine.

Suddenly the car became cool again and it has remained highly desirable in the decades since. A new DeLorean Motor Company was established in Texas in 1995, it acquired the remaining parts for the DMC-12 and became a central hub for DeLorean owners worldwide. In recent years the company announced plans to release a new 100% electric version of the DMC-12, so it’s clear that the car’s unusual legacy isn’t over just yet.

As mentioned above this low-mileage DMC-12 has spend years garaged and was thereafter on display at a museum. It will now required a recommissioning before any driving is attempted but with only 6,000 miles on the clock and the sought-after 5-speed manual transmission it’s a car that will attract a lot of attention.

The car is now due to roll across the auction block on the 20th of May with Bonhams, if you’d like to read more or register to bid you can click here to visit the listing. 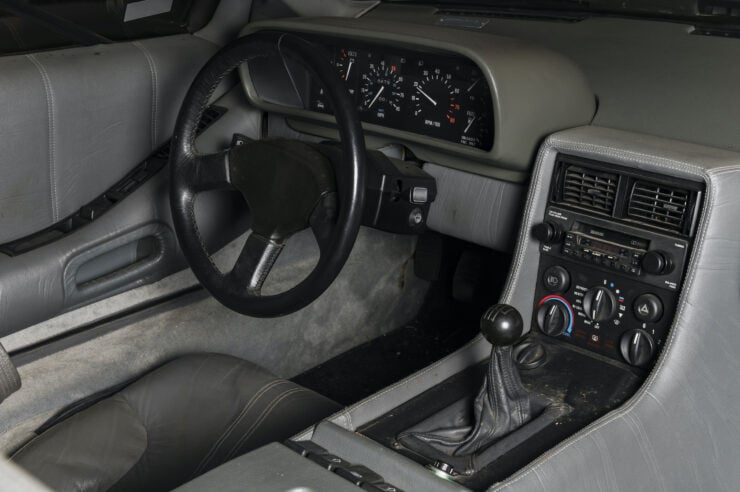 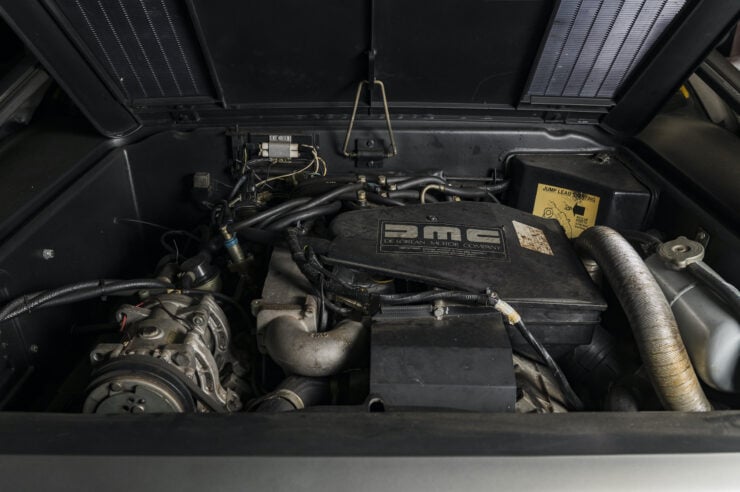 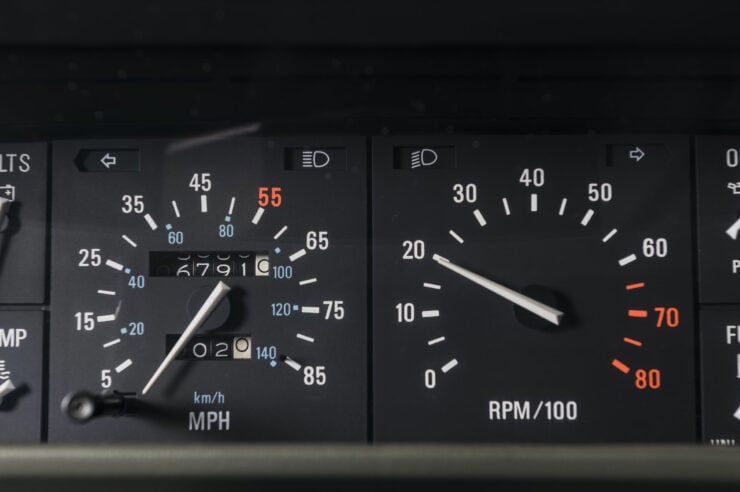 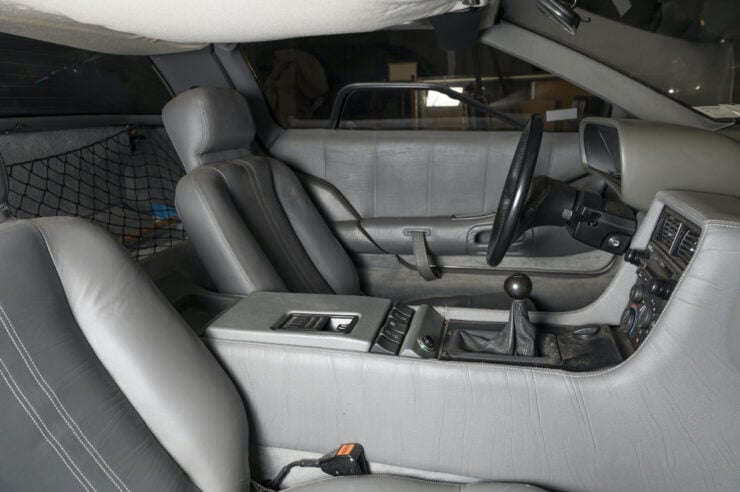 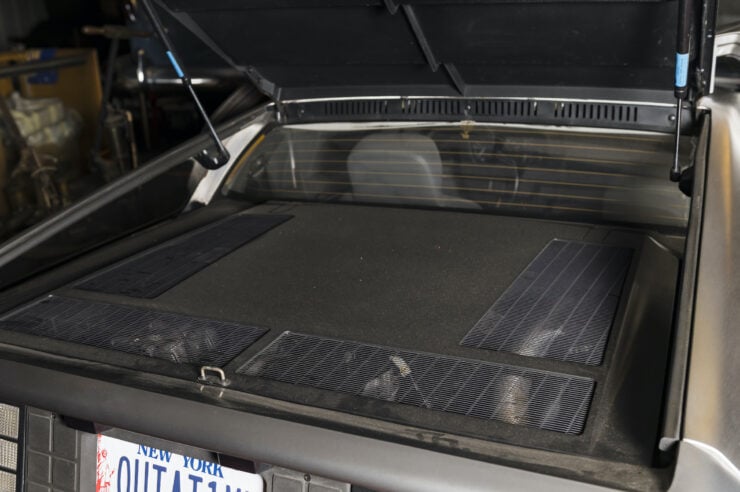 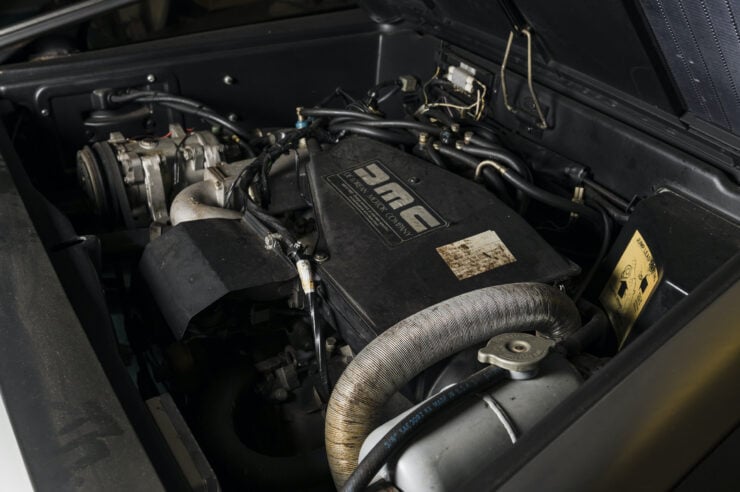 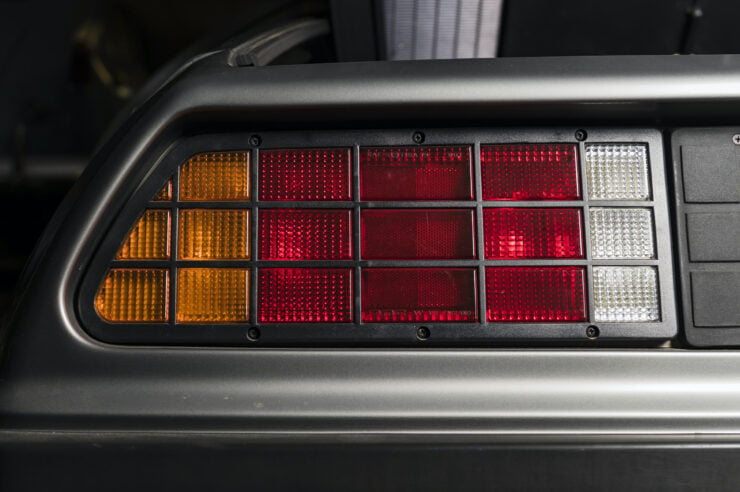 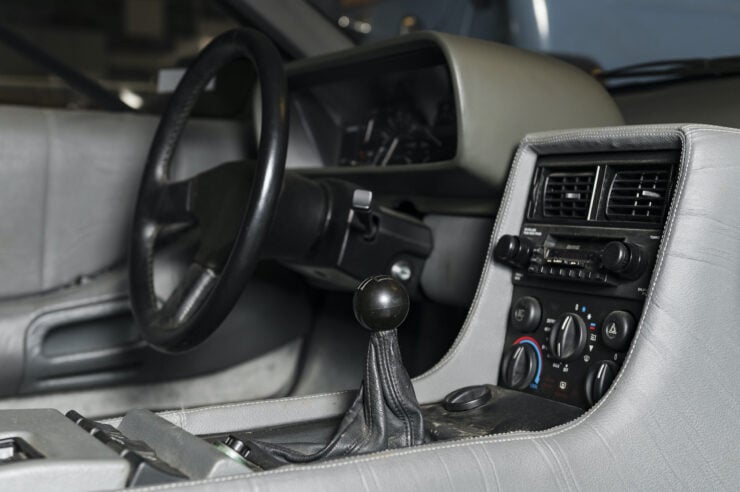 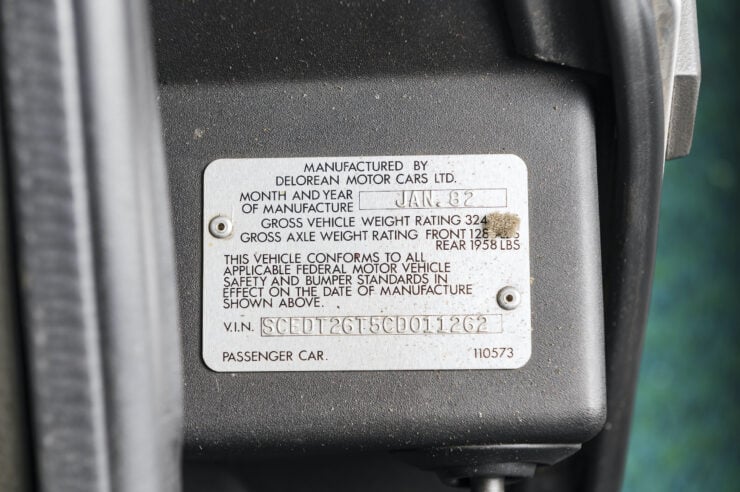