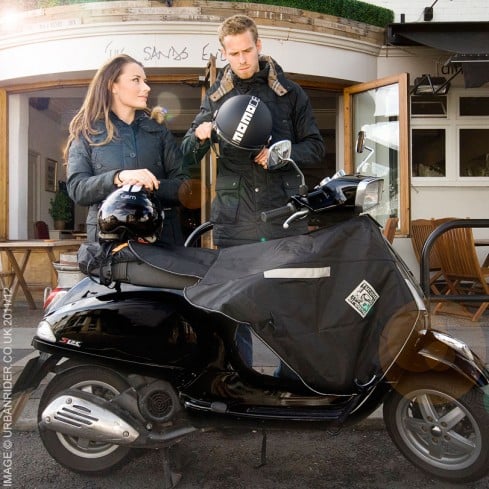 Momo are producing some of the coolest 3/4 helmets currently on the market, this model, dubbed the “Fighter” pulls design cues from fighter pilot helmets and features a polymer shell, internal slide down sun visor, a Du Pont lining and full ECE 22.05 safety compliance.

Grab yours here via Urban Motor. 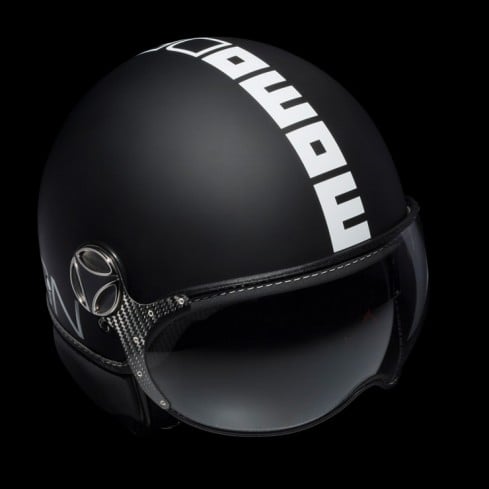 Published by Ben Branch - October 29th 2011
Related Posts
Ever Wanted To Hit The Ski Slopes On A Porsche? The Arova-Porsche 212 Skibob Has You Covered