Makinen later became famous for driving his Mini Cooper with the bonnet open through the famous Ouninpohja stage of the 1000 Lakes Rally after the hood straps came loose, he stuck his head out the window and had to slide the car left and right to sees the road ahead, but alas, that is a story for another day. 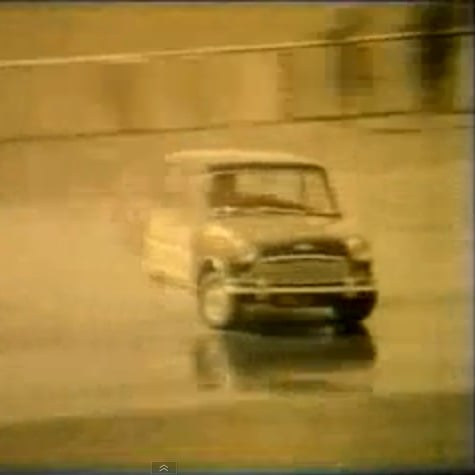