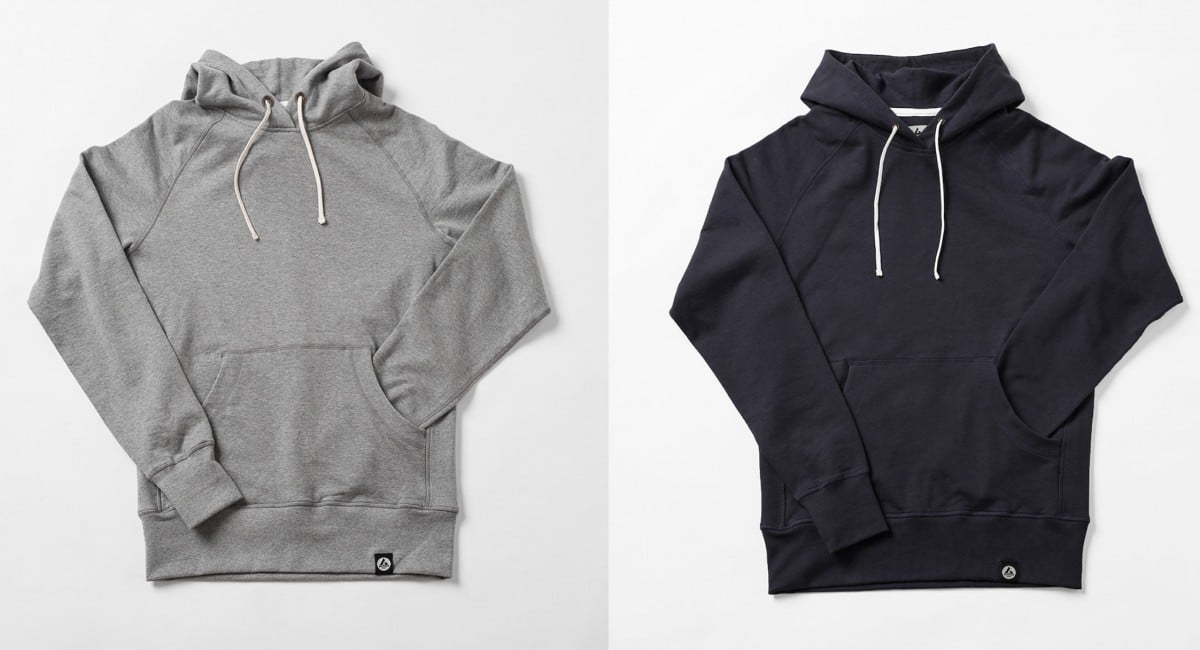 American Giant is a company that was founded in 2012 with the explicit goal of bringing manufacturing back to the shores of the United States – each of the products made by the company is made from 100% American cotton, in the USA, by American workers. They don’t have brick and mortar retail stores, so you’ll only find their gear for sale online – this is to reduce overhead costs and it allows them to compete with companies like GAP and Abercrombie & Fitch without needing to outsource manufacturing jobs to China, Vietnam or Pakistan.

Each Middleweight Hoodie features 100% cotton 8.8 oz fleece construction with a 11.4 oz cotton rib, a Double-lined hood, 4″ long cuffs and waist ribbing, Flatlock and reverse overstitching seaming and each one is pre-washed and shrunk to fit. 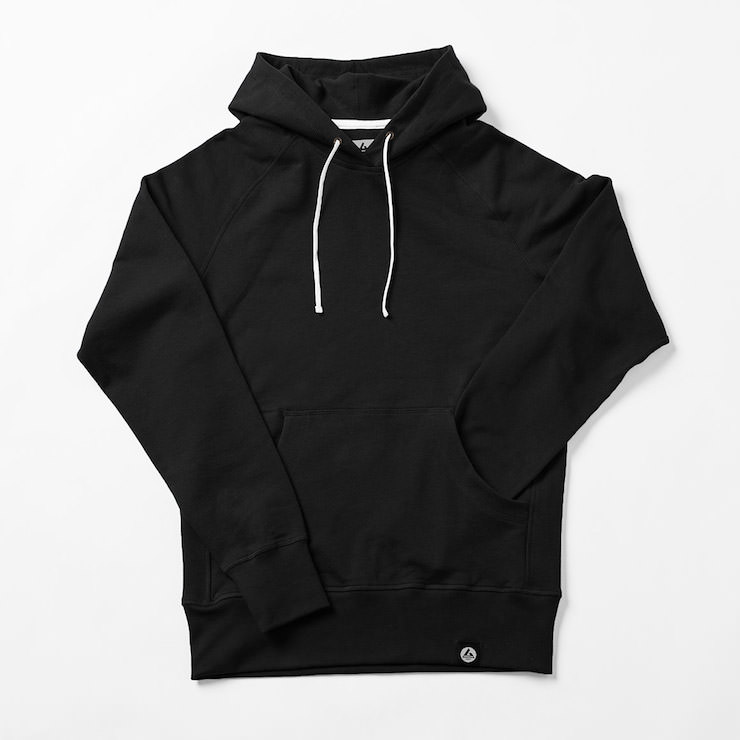