WWII in Colour – The Air War

WWII in Colour – The Air War is a one and a half hour documentary covering the use of aircraft throughout the Second World War, as a bonus the footage is all in colour – which seems to bring it home in a way that black and white never really does.

Recently I’ve been working my way through the huge number of colour documentaries about WWII, I had no idea how much colour film had been shot during the war and it’s been a revelation to see the dozens of hours of footage from a time that many of us have only heard about from parents or grandparents. 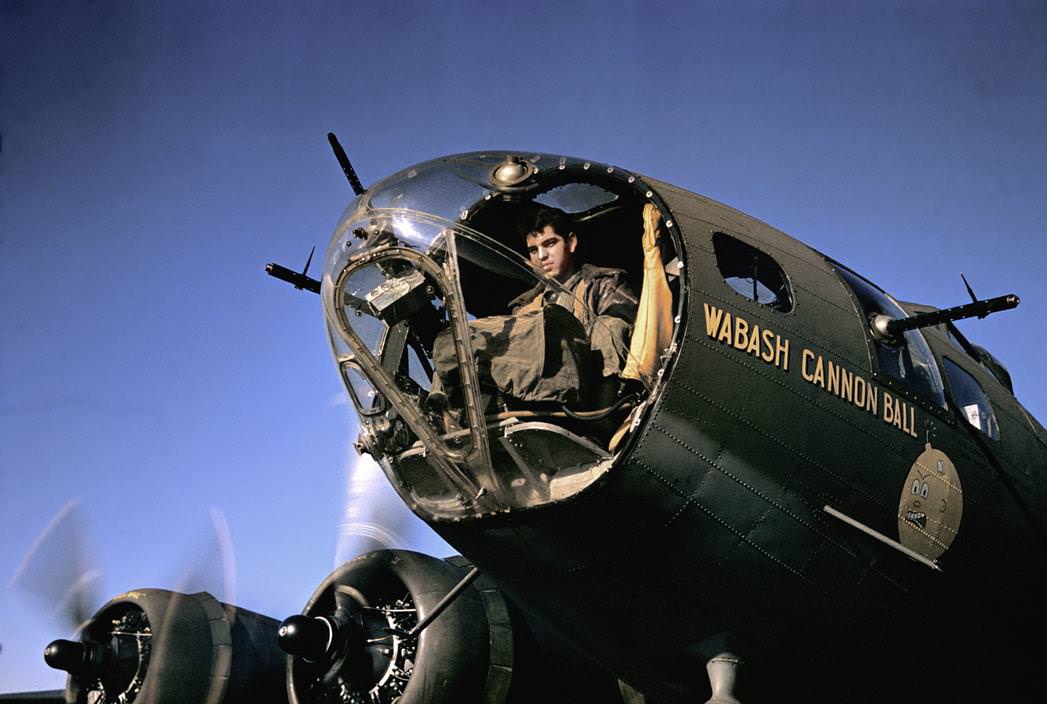