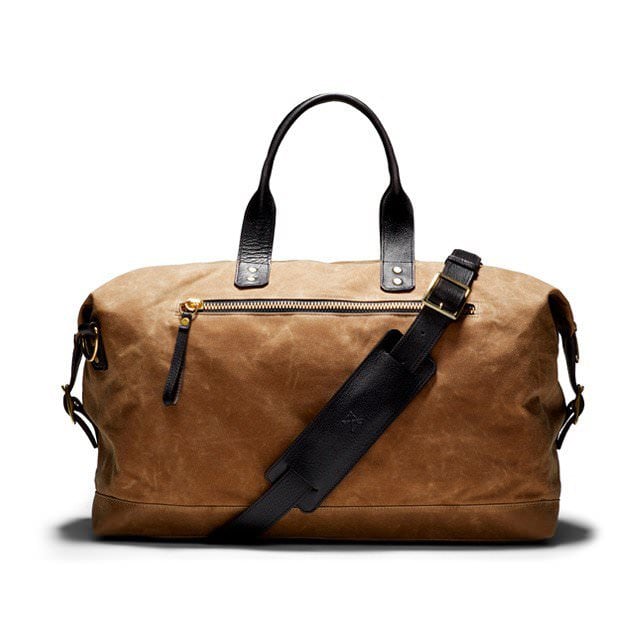 The Bedford British Tan Wax Overnight Bag is a great example of a classic men’s overnighter. It’s made from British tan wax canvas with leather handles and solid brass fittings and has the look and feel of a bag that’ll outlast granite. 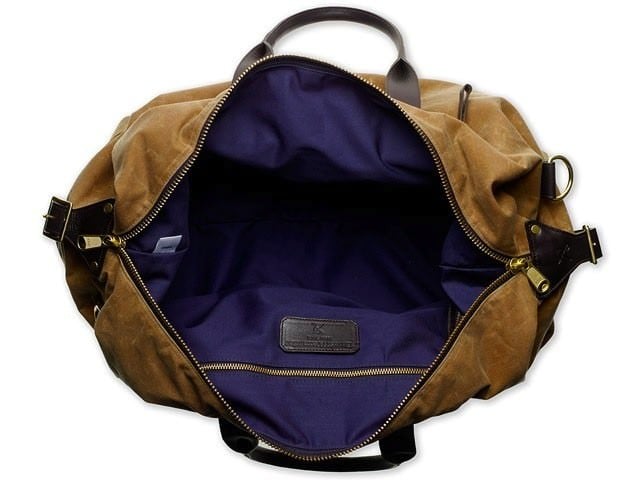