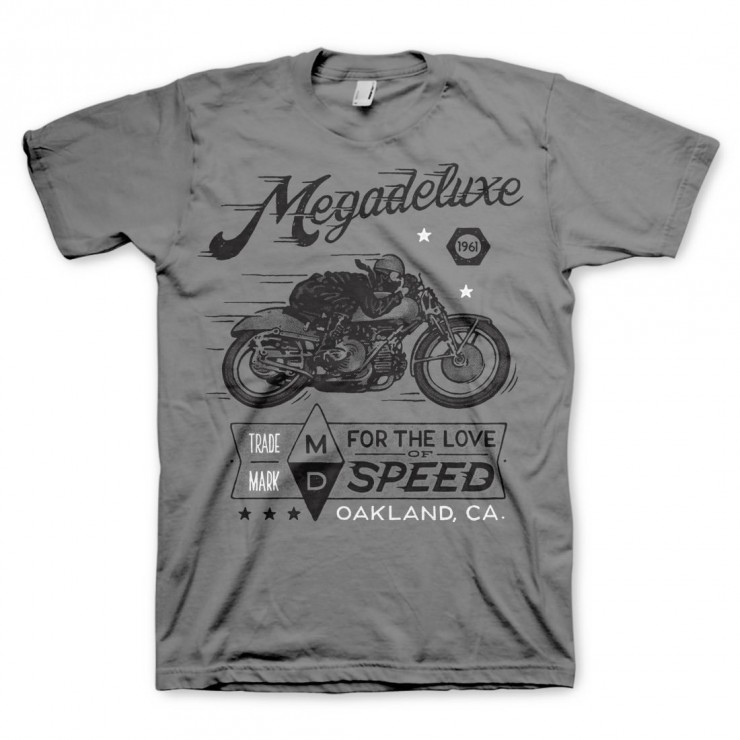 This new T-shirt from our friends over at Megadeluxe is a limited edition run to raise money for UNICEF to support its effort in the Philippines after the devastation caused by the super typhoon Haiyan.

The design is the work of talented artist Damian King and its printed on American Apparel T-shirts, each one costs $30 USD and pre-orders are being taken now. 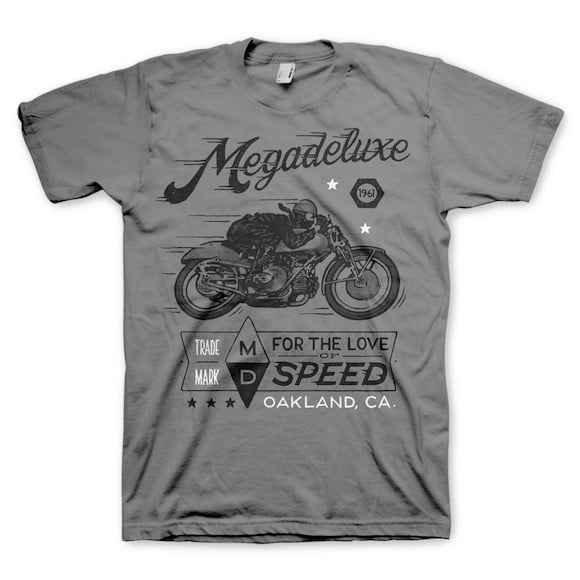