These are the McQueen Moto boots by the team at Umberto Luce, they were designed to look like boots that might have been worn in Southern California desert races in the 1960s while still offering modern protection and the benefit of modern materials.

Each pair of boots from Umberto Luce are designed by company founder Humberto Luce, and they’re made to order – when you receive your boots you know they didn’t come from a warehouse but direct from a workbench.

Humberto founded his company back in 1999 and in the years since he’s established a reputation for making good quality boots, in more recent years he’s partnered with the D3O® Lab to incorporate their proprietary armor into his line of motorcycle boots.

For those unfamiliar with D3O®, it’s a type of armor that uses non-Newtonian principles to provide maximum protection to wearer in the event of an impact. Or in plain English, D3O® is a soft and pliable material that instantly locks together at a molecular level when it’s impacted providing excellent protection against bangs, dings, and whacks. 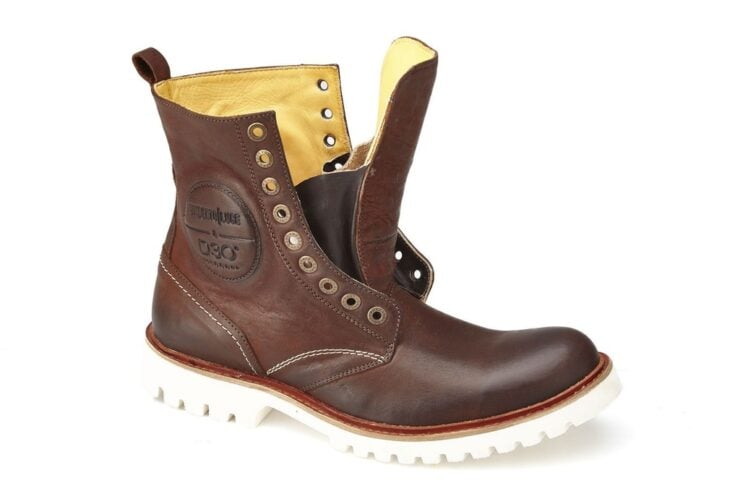 D3O® was first used by the USA and Canada ski teams at the 2006 Olympic Winter Games, and it started to be used in protective motorcycle apparel in 2009. In the years since it’s become an almost de facto type of armor for motorcyclists as it’s soft and comfortable to wear right up until an impact occurs.

Humberto Luce uses D3O® discs over the ankle area in all of his motorcycle boots, this is a common impact area in accidents and it can cause debilitating injuries of the ankles aren’t protected adequately. The McQueen boots also have a frontal impact protection cap toe, an anti-slip vulcanized RubberLite® sole, and a full-grain leather upper that is sourced from an automotive-grade tannery.

Sizing from 7 to 13.5 US is available, and it’s possible to have your initials included on the boots when ordering for no additional cost. 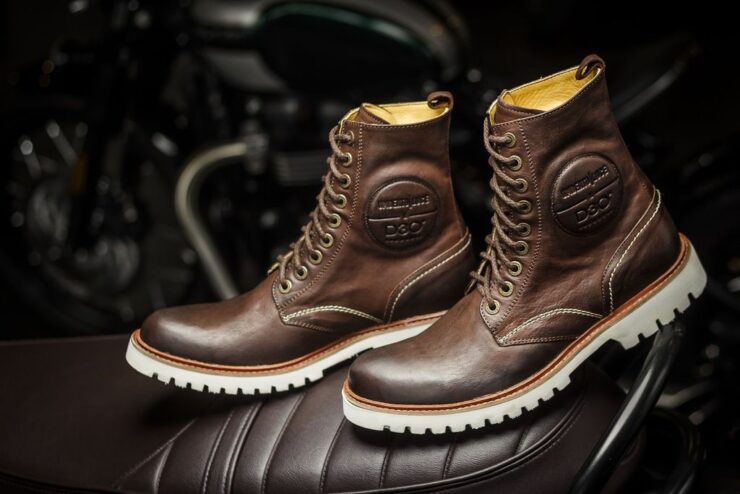 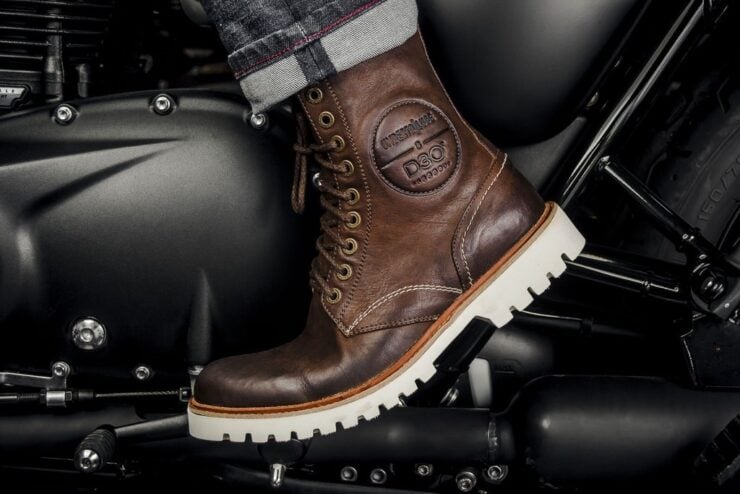 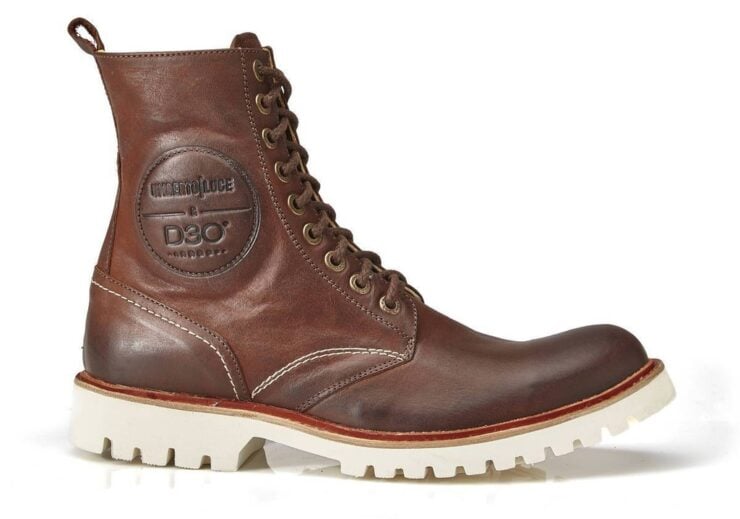 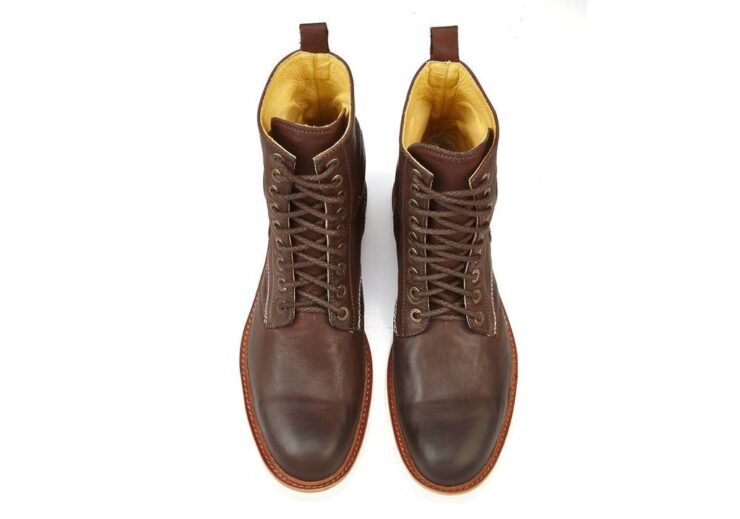