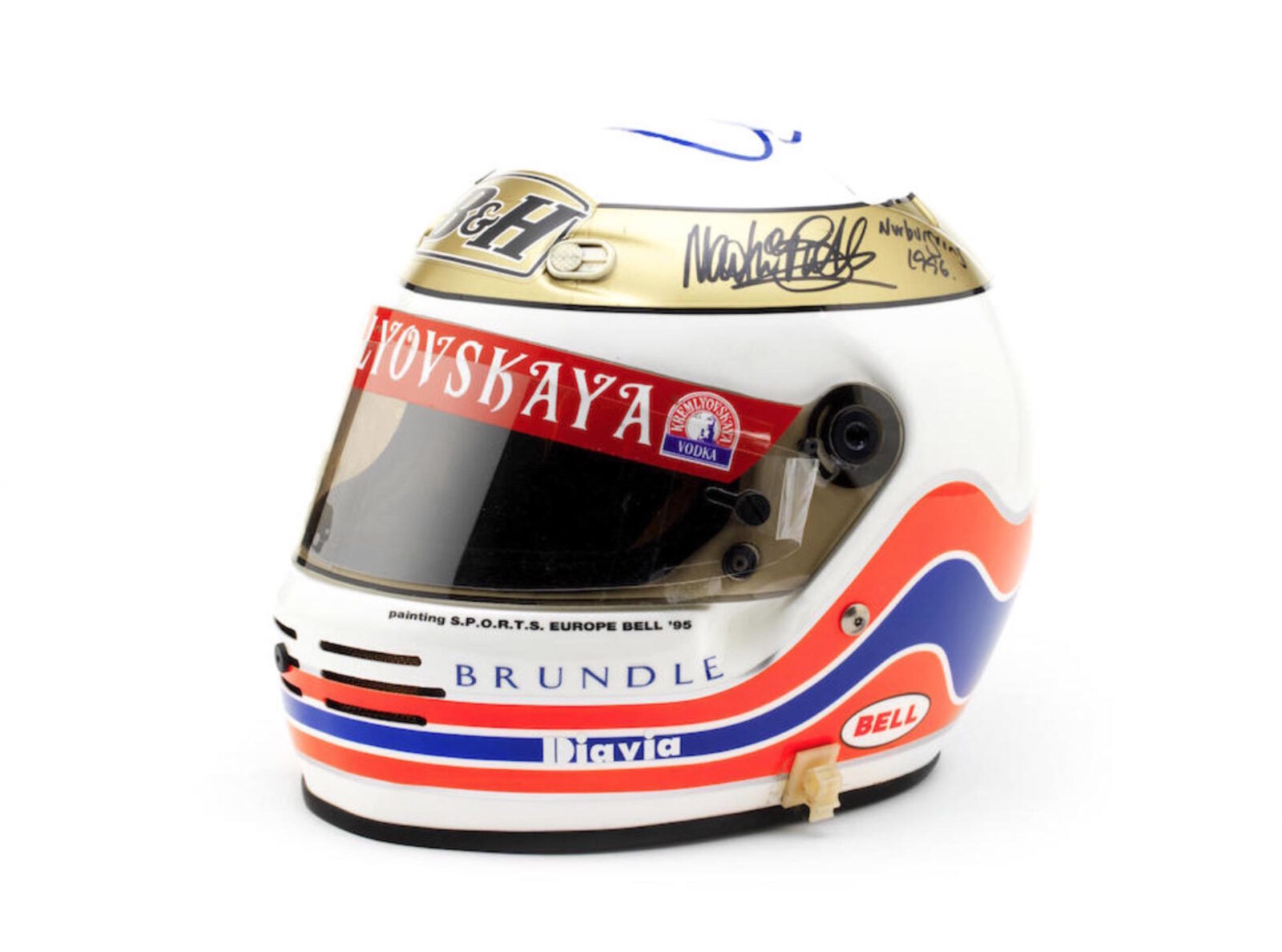 Martin Brundle has long been one of the Formula 1 paddock’s most prominent characters, he exploded onto the scene in 1984 after a season long battle the previous year with Ayrton Senna in Formula 3 – Senna only managed to clinch the championship ahead of Brundle in the final laps of the final race.

Today Brundle is more famous as the lead Formula 1 commentator for Sky Sports with many viewers entirely unaware of his own extensive racing history. This signed Bell helmet was worn by Brundle during the 1996 Grand Prix at the iconic Nurburgring, he had started in 11th place in the Jordan-Peugeot but drove the wheels off the car to finish in 6th place and nab a championship point in the process. 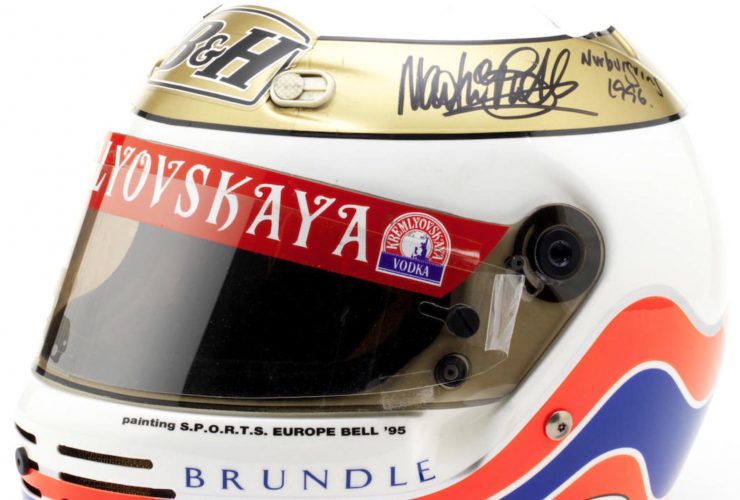 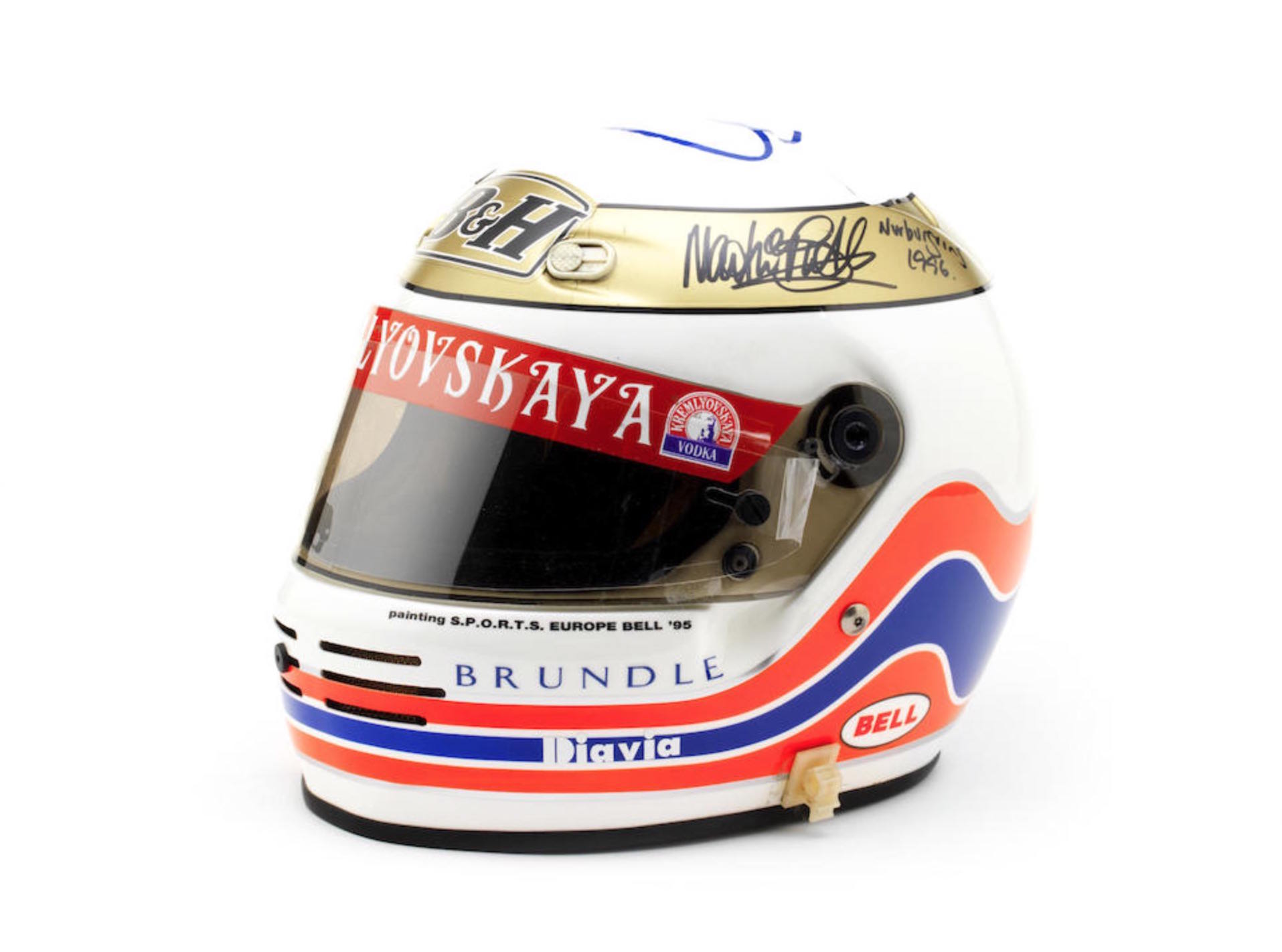