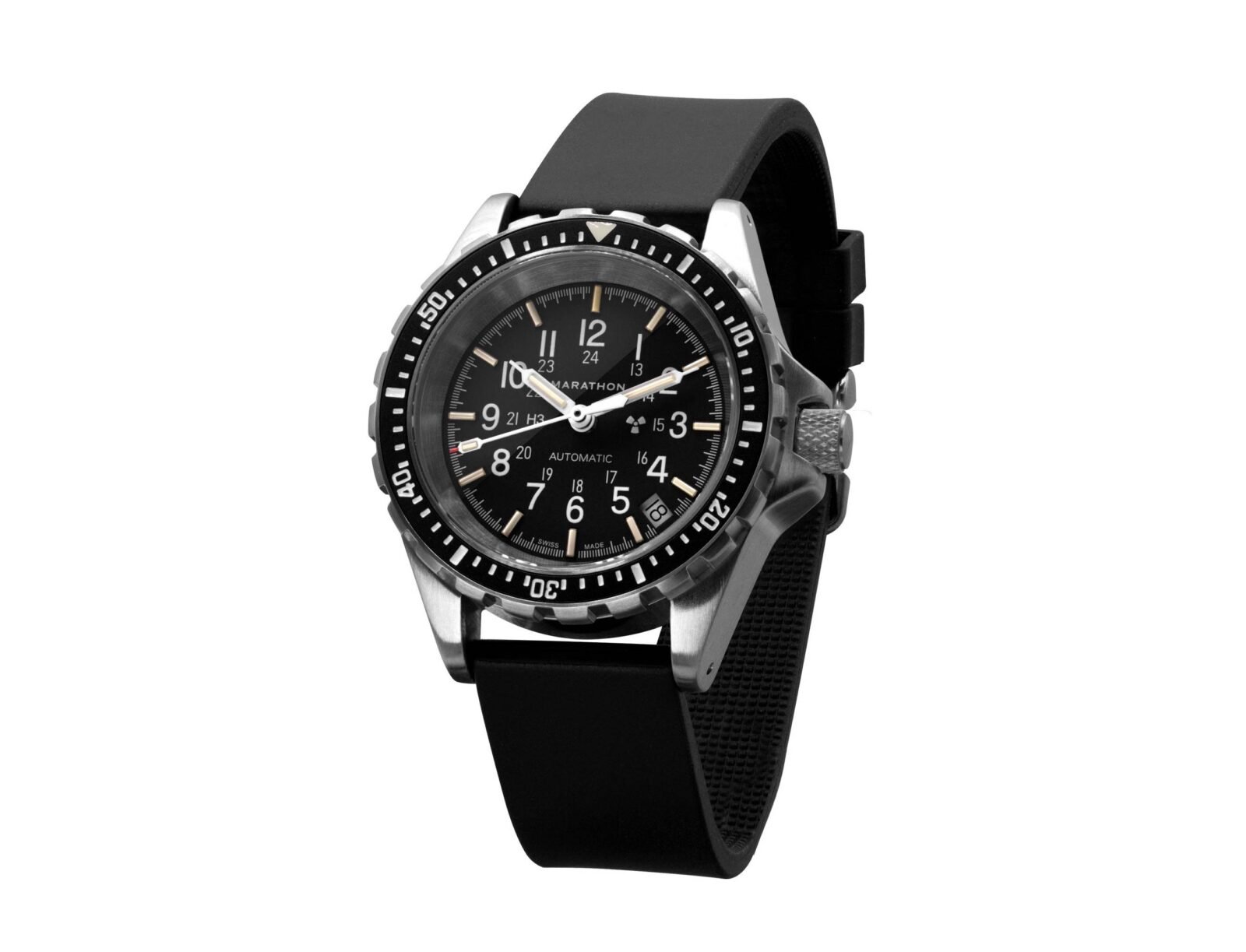 This is the Marathon MSAR Automatic, it’s a Swiss-made diver’s watch the can be worn everyday, as well as when you’re diving of course, as far down as 300 meters or 1,000 feet.

Marathon originally started out all the way back in 1904 as Weinstrum Watch, it was later renamed Wein Brothers, and then in 1939, just on the cusp of World War II, Morris Wein founded Marathon Watch.

In 1941 when America joined the Second World War Marathon began manufacturing timing instruments for the Allied Forces. Today the family’s fourth generation are continuing the tradition, making a range of instruments that measure time, temperature, and distance.

The Marathon MSAR Automatic is built in accordance with US Government specification, and it has been issued and worn by troops in both Iraq and Afghanistan. The watch was designed for search and rescue missions, it has a self illuminated tritium gas tubes and each one is handmade in La Chaux de Fonds, Switzerland.

The model name stands for Medium Search and Rescue (MSAR) and it’s powered by the self-winding, Swiss-made SW200 automatic mechanical movement with 26 jewels. The watch has a sapphire crystal, a 316L stainless steel case, a uni-directional, a screw-in crown, and a date function.

There aren’t many Swiss made automatic watches of this caliber that sell for under $1,000 USD, but this is one of them. The Marathon GSAR is currently being offered by Huckberry with a price of $734.98 USD, down from the regular MSRP of $1,050 USD. 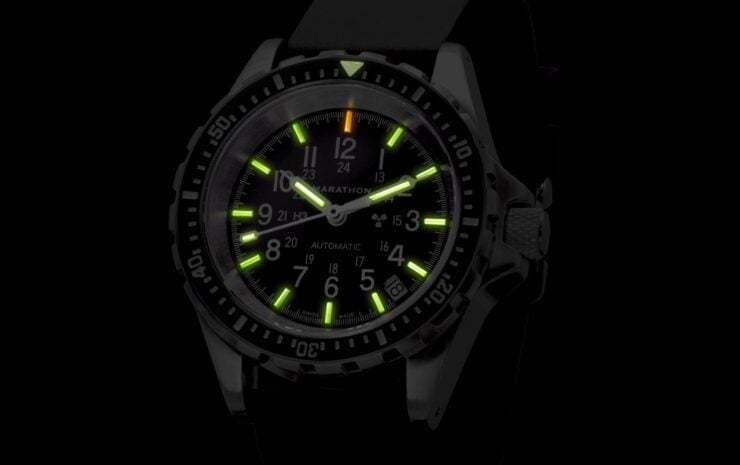 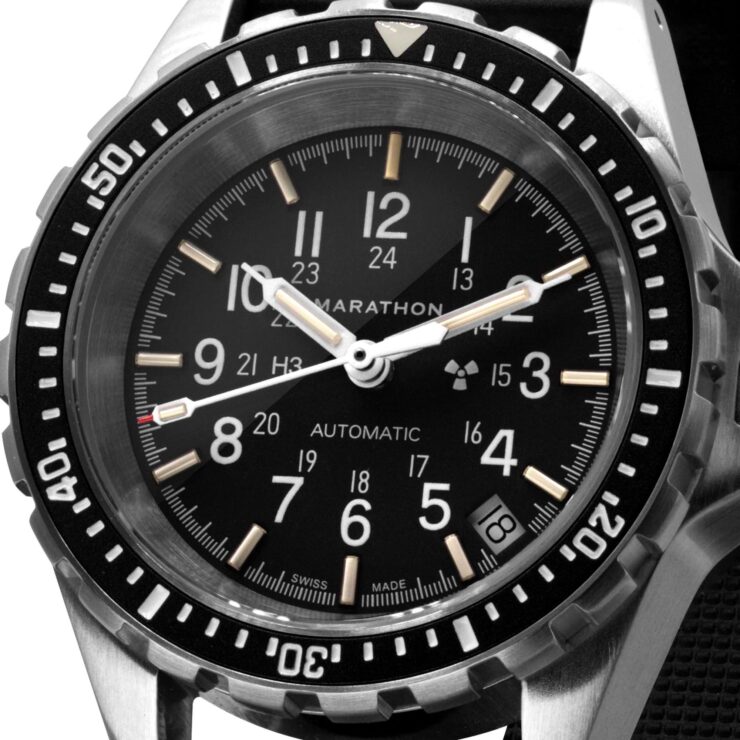