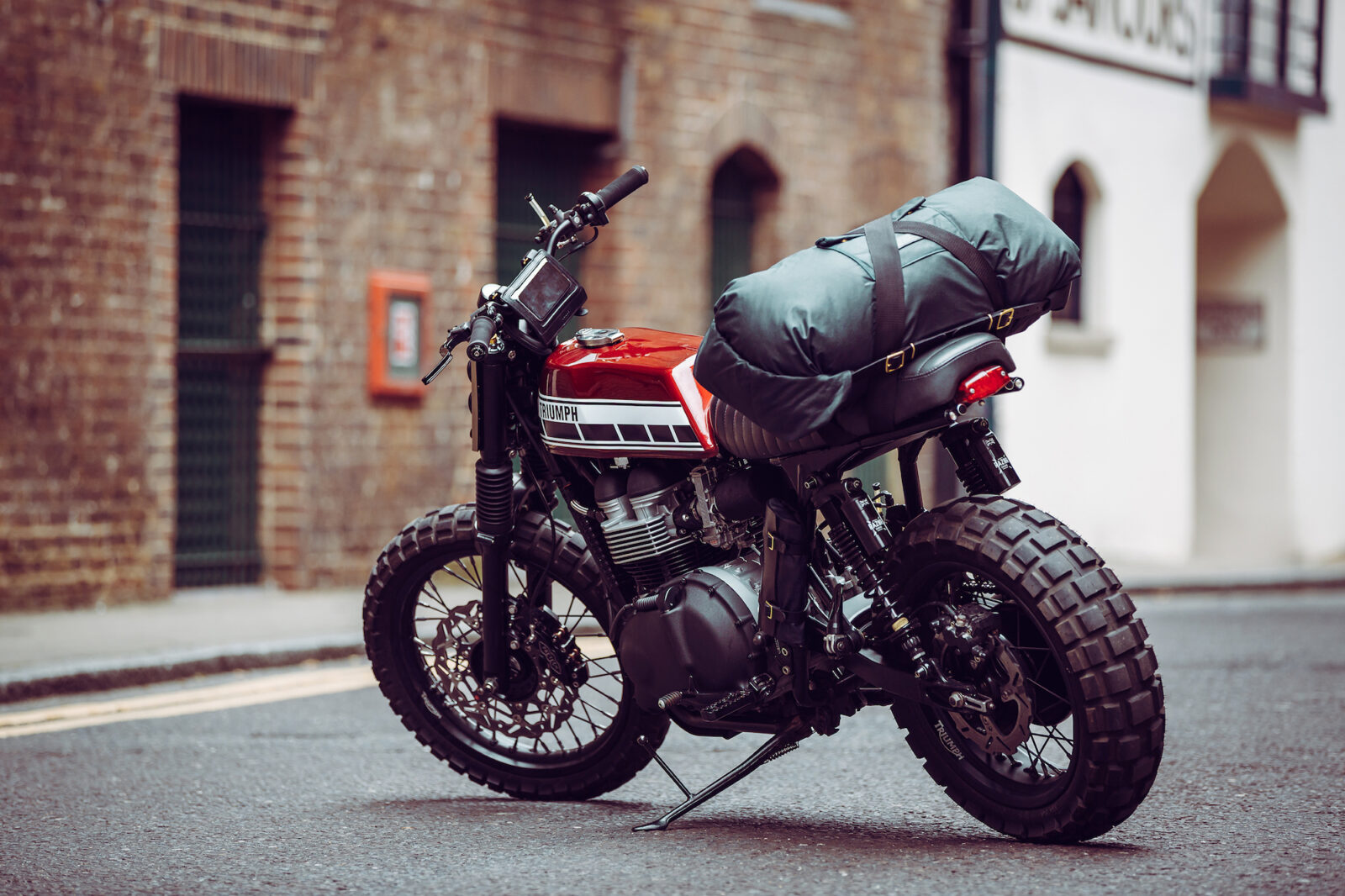 The new Malle London Vincent Duffel is a bag developed for motorcyclists, it has roll down sides at each end allowing access from both the left and the right, and it’s waterproof for those unexpected downpours.

Interestingly, the Vincent Duffel is either the largest or smallest piece of luggage made by Malle, depending on your configuration. Each is made from navy blue oiled canvas, with bridle leather, solid brass hardware, and it’s lined with navy blue organic cotton. 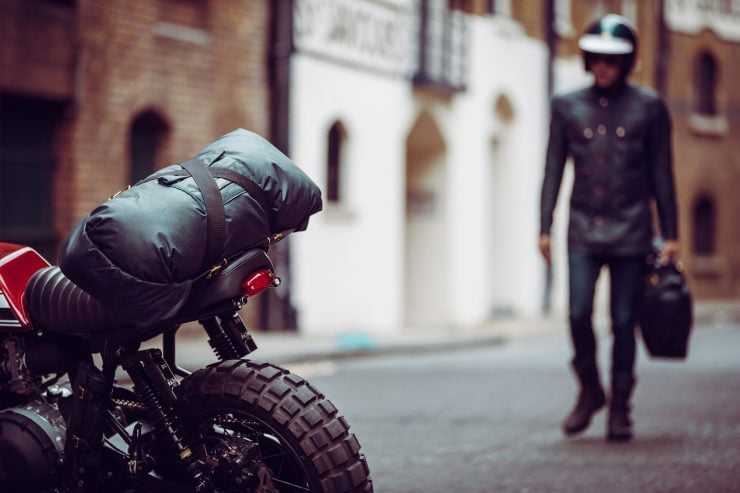 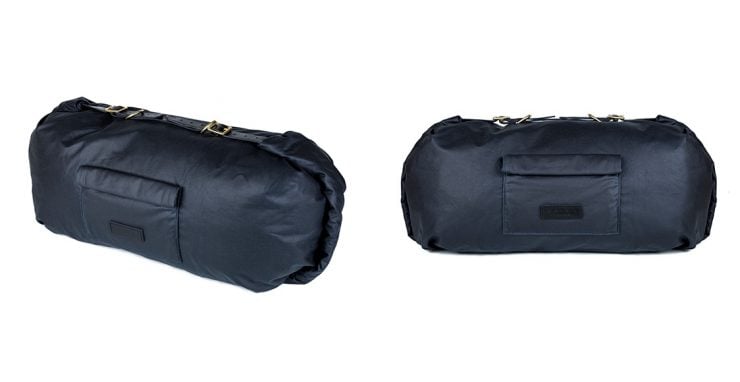 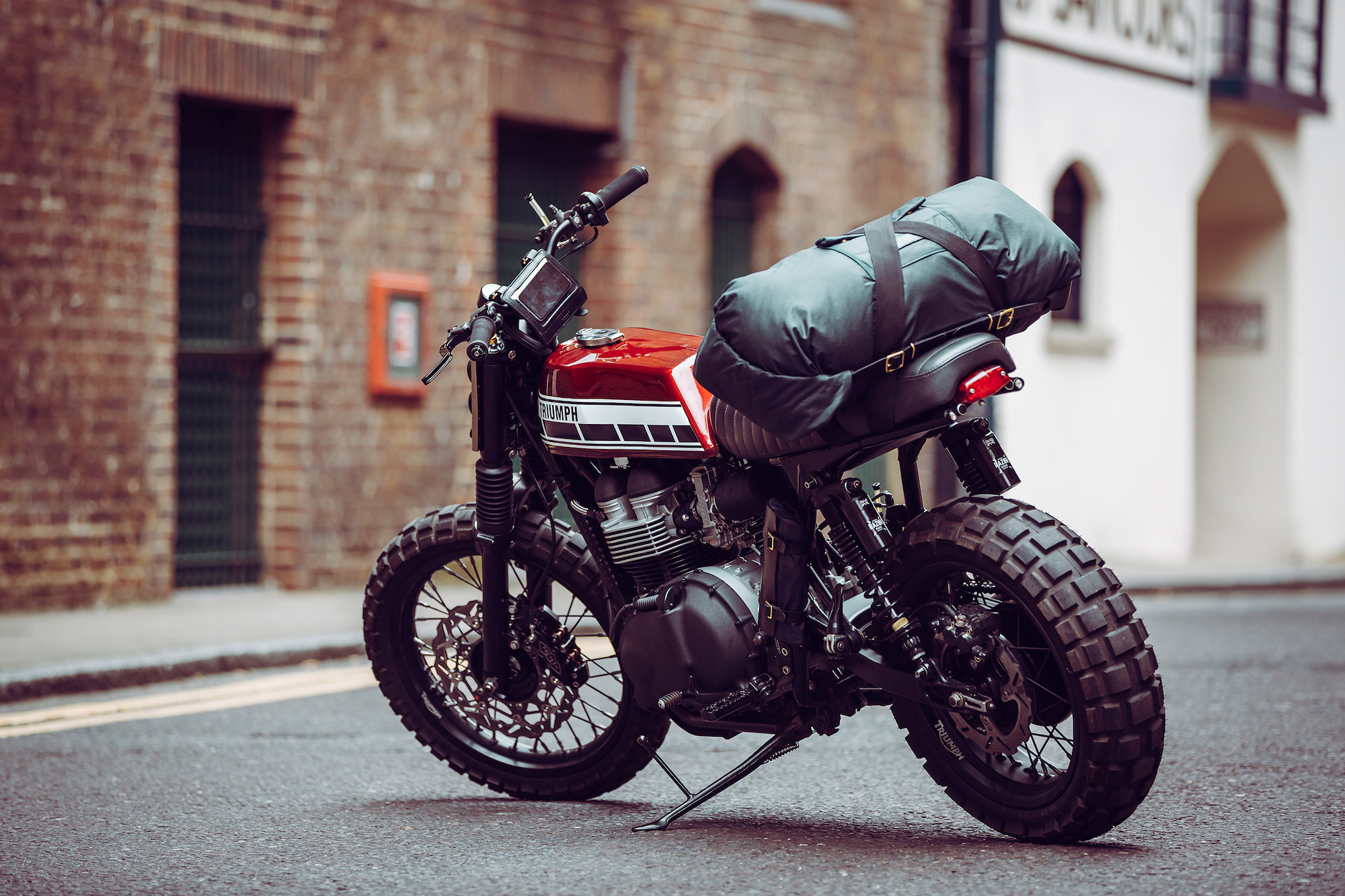