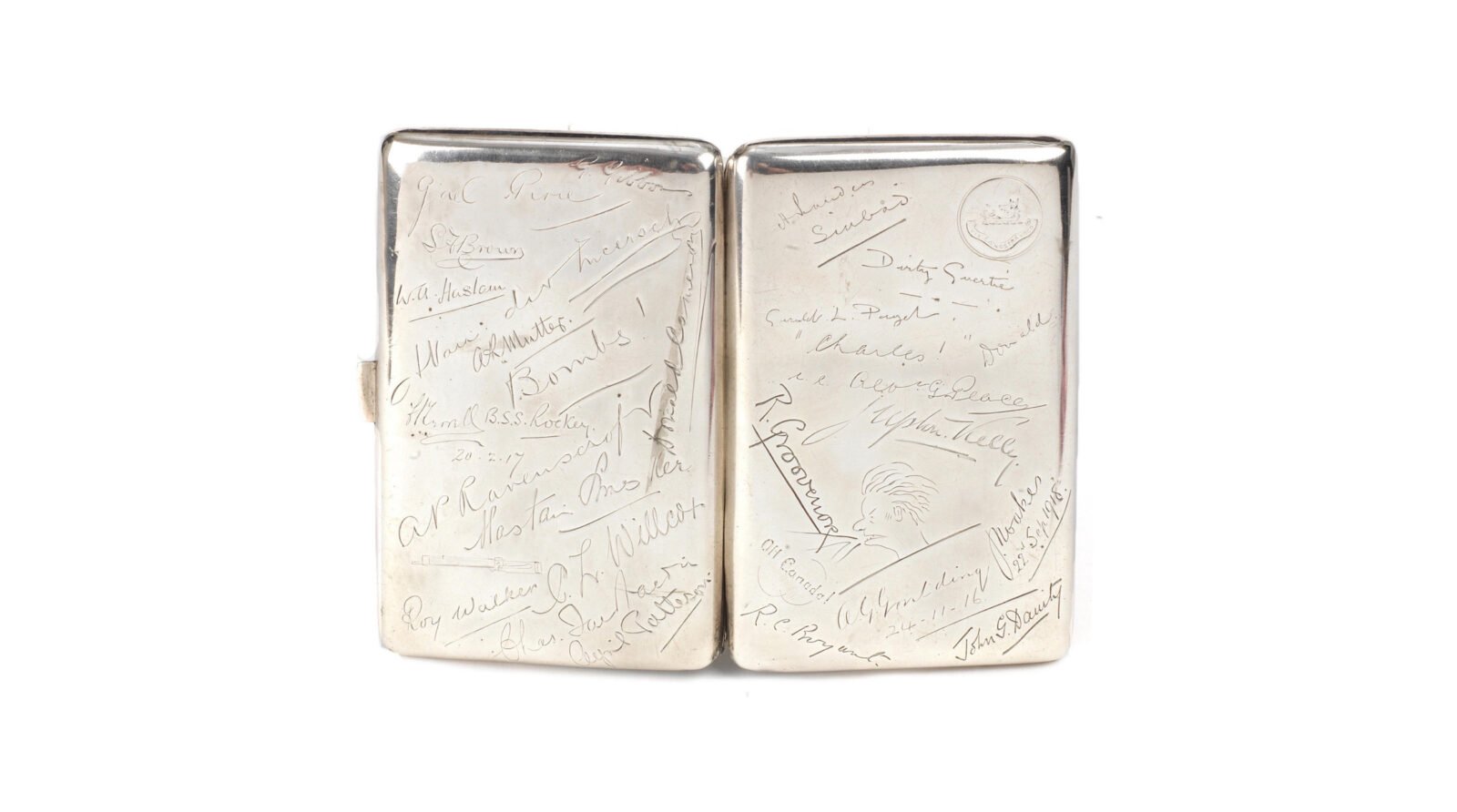 Captain Malcolm Campbell, who would later become Sir Malcolm Campbell, had a genuinely fascinating life that included being a racing driver at Brooklands, a war time despatch motorcycle rider and pilot, a multiple time land speed record holder, and the man tasked with taking the royal family into hiding if the Nazis invaded Britain.

Campbell discovered early on a passion for speed and machines, he won all three London to Lakes End Trials motorcycle races between 1906 and 1908, before beginning a long and storied career racing cars at Brooklands – his first car was named Blue Bird, and variations of this name would be used for many of his subsequent cars.

Upon the outbreak of WW1 Campbell became a motorcycle despatch rider before becoming a pilot, later in his life during the first years of WW2 (from 1940 to 1942) he commanded the Military Police contingent of the Coats Mission whose job it was to evacuate King George VI, Queen Elizabeth, and their immediate family from London in the event of Nazi invasion.

Undoubtably though he’s most famous for his land speed records which he set during the 1920s and ’30s. The first record was in 1924 at 146.16 mph at Pendine Sands in Wales, he would later set a number of other records pushing the land speed number ever higher at Pendine Sands, Daytona Beach, and at the Bonneville Salt Flats.

This silver cigarette case was Campbell’s, he used it during the First World War long before he became a global celebrity. It’s inscribed with the names of his fellow soldiers, likely his personal friends, as well as a cartoon-like head yelling “OH Canada” – possibly an in-joke that’s now lost to the sands of time.

The case clearly had significant sentimental value to Campbell, and he had it inscribed with a message to return it to his home address for a reward if it was ever lost.

If you’d like to add the cigarette case to your own personal collection it’s due to be auctioned by Bonhams on the 3rd of December in London. The estimated hammer price is between £800 to £1,200 and you can click here if you’d like to register to bid or read more. 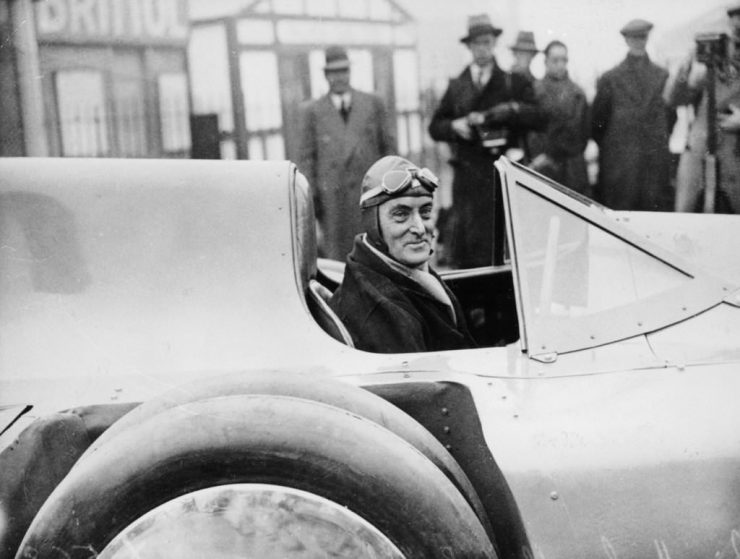 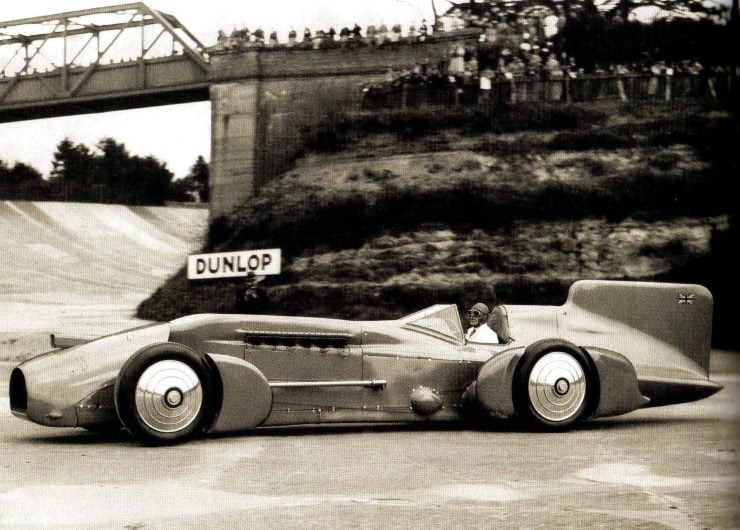 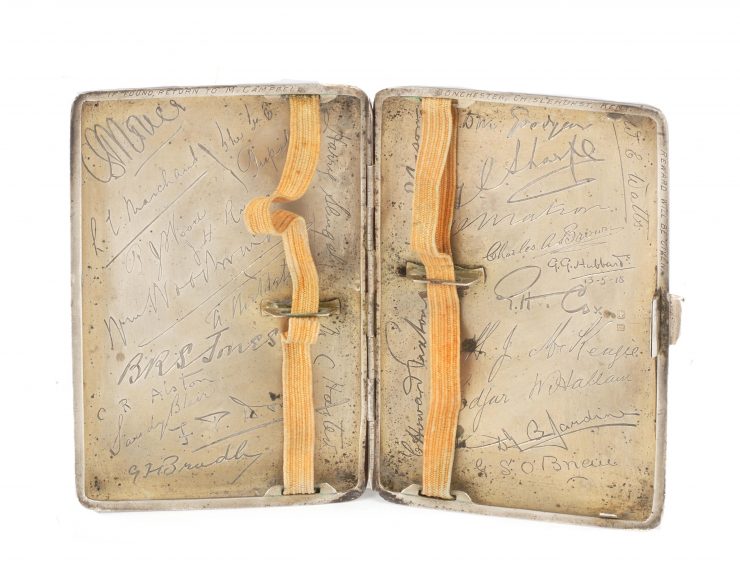 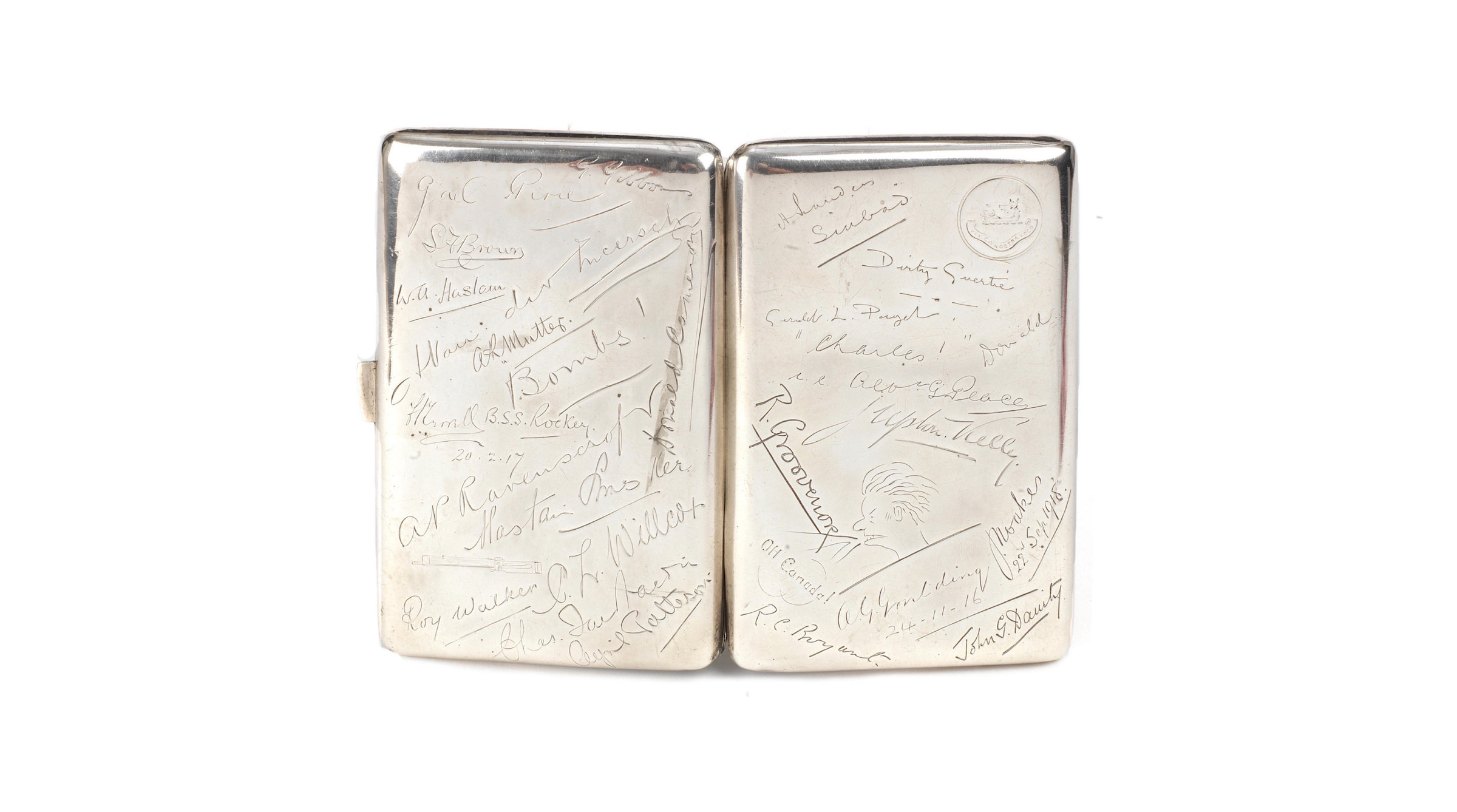