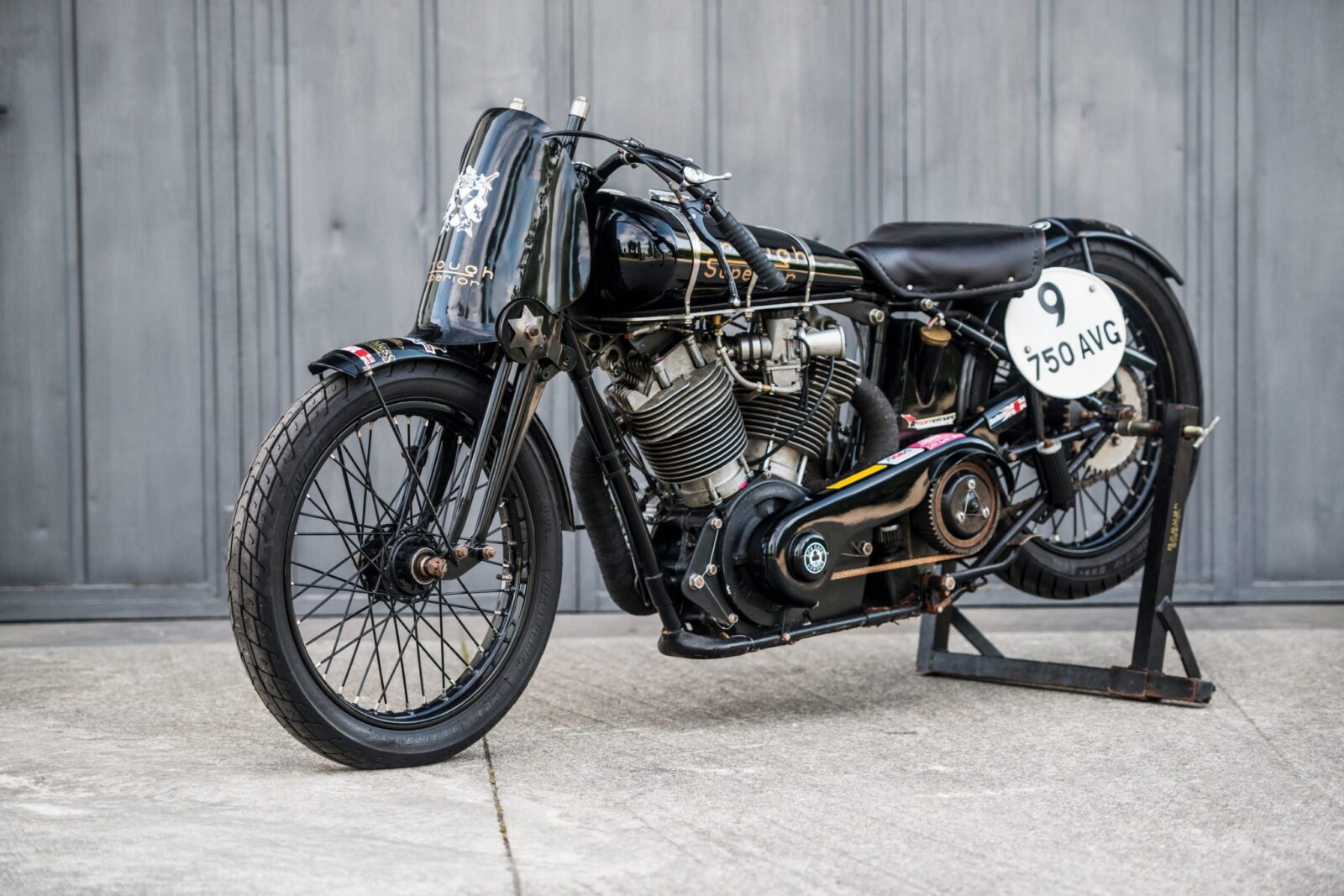 A Short History of the Brough Superior SS100

The Brough Superior SS100 is a motorcycle that needs no introduction to anyone with even a passing interest in motorcycle history, although the term “superbike” wouldn’t be coined for many more decades the SS100 was the first real superbike. George Brough introduced the SS100 in 1924, the name stands for Super Sport and the 100 is a reference to the motorcycle’s top speed – a guaranteed 100 mph.

Each Brough (pronounced “bruff”) was built from the very finest parts available in England and marketed as the “Rolls-Royce of Motorcycles” – a comparison that had been first used by a motoring journalist during a test ride. In later years Brough received an official approval from a Rolls-Royce executive to use the term, after he’d been impressed during a tour of the Brough Superior factory.

Perhaps most the most famous Brough Superior customer was T. E. Lawrence (otherwise known as Lawrence of Arabia) who owned a number of Broughs, including three SS80s and at least two SS100s. Lawrence was killed tragically while riding one of his SS100s, he swerved to avoid two young boys who were in the road, saving their lives but costing him his own.

The SS100 would stay in production from 1924 till 1940, switching from JAP (J. A. Prestwich) engines to Matchless engines in 1936. Early bikes used Sturmey-Archer 3-speed gearboxes, and post-1936 models were fitted with 4-speed Norton gearboxes. Each bike was tailored to its new owner, and customers were encouraged to suggest custom additions and modifications. Handlebars were shaped for each individual client’s arm length and riding posture, to ensure they’d be comfortable on longer rides.

The JAP V-twin is a 998cc OHV unit with twin cams and between 45 and 50 bhp depending on year. There was a special version made in 1934 called the Alpine Grand Sport with 75 hp, as well as two magnetos and two oil pumps.

In 2008 Mark Upham, a British enthusiast, bought the Brough trademark and began the work needed to bring the storied British marque back from the grave. The new Brough Superior was based on the iconic Alpine Grand Sport – but it would benefit from almost 100 years of engineering and metallurgic advancement.

Each of these new Broughs would be tailored to their owners in the same way as the originals, with prices in the $250,000 USD range. Mark decided to build one of these new bikes specifically for an assault on the Bonneville Salt Flats, it had a 750cc V-twin and a gearbox built specifically with the highest possible top speed in mind.

The team named this new bike the Baby Pendine, as a reference to the smaller engine capacity and the Pendine Sands in Wales, where a number of world speed record were set in the early part of the 20th century.

The team arrived in Bonneville in 2013, it would be piloted by riders Henry Cole and Alan Cathcart. The men achieved double FIM World Record titles in mile and kilometre, plus an AMA Record 750-A-VG, Baby Pendine also managed an AMA Record title in 750-A-VF.

The bike has remained in a private collection ever since, but it’s due to be offered for sale by RM Sotheby’s on the 27th of May at the Villa Erba auction. The value has been estimated at between €100,000 and €150,000, which would actually be a bargain considering the usual price tags associated with Brough Superior creations.

If you’d like to read more about the bike or register to bid you can click here. 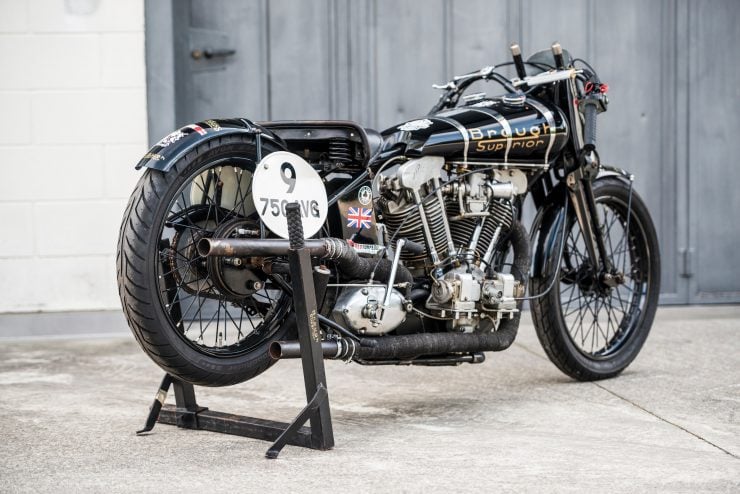 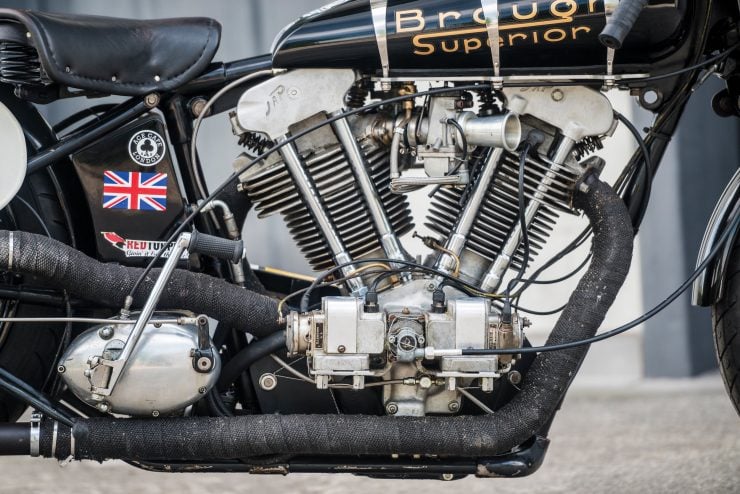 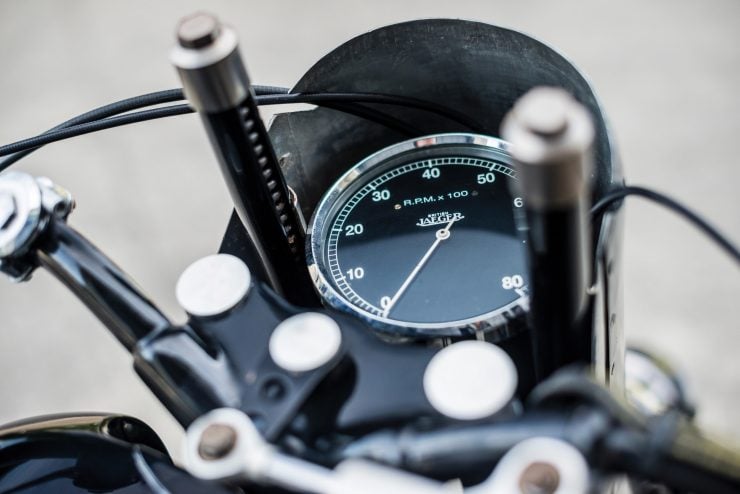 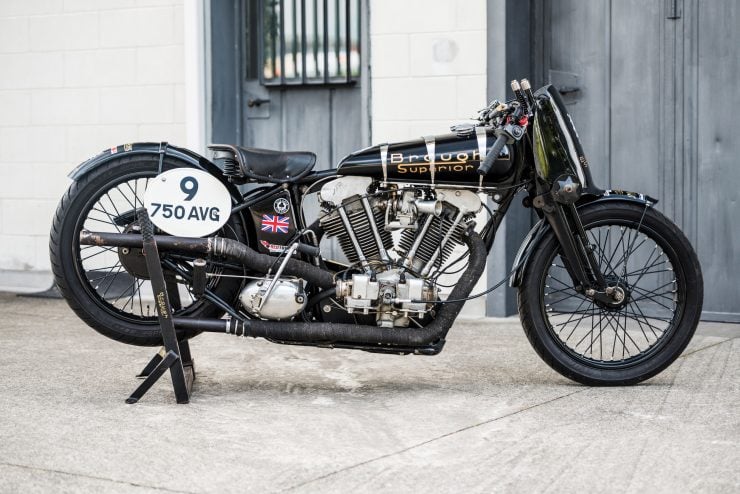 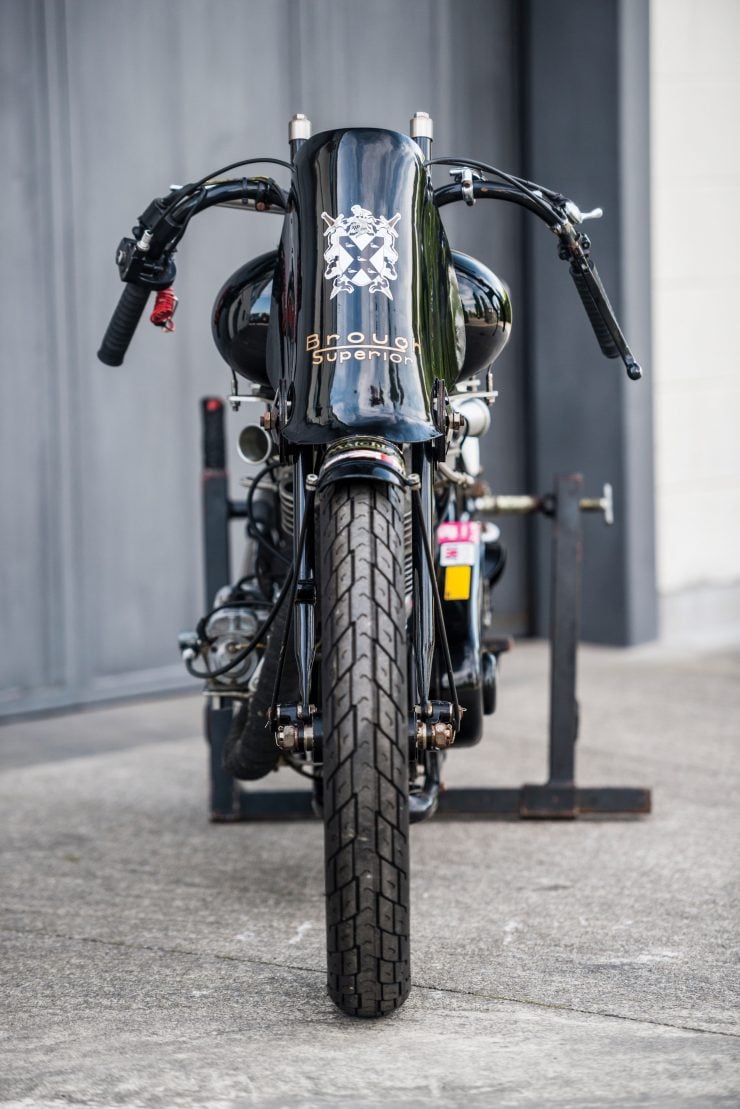 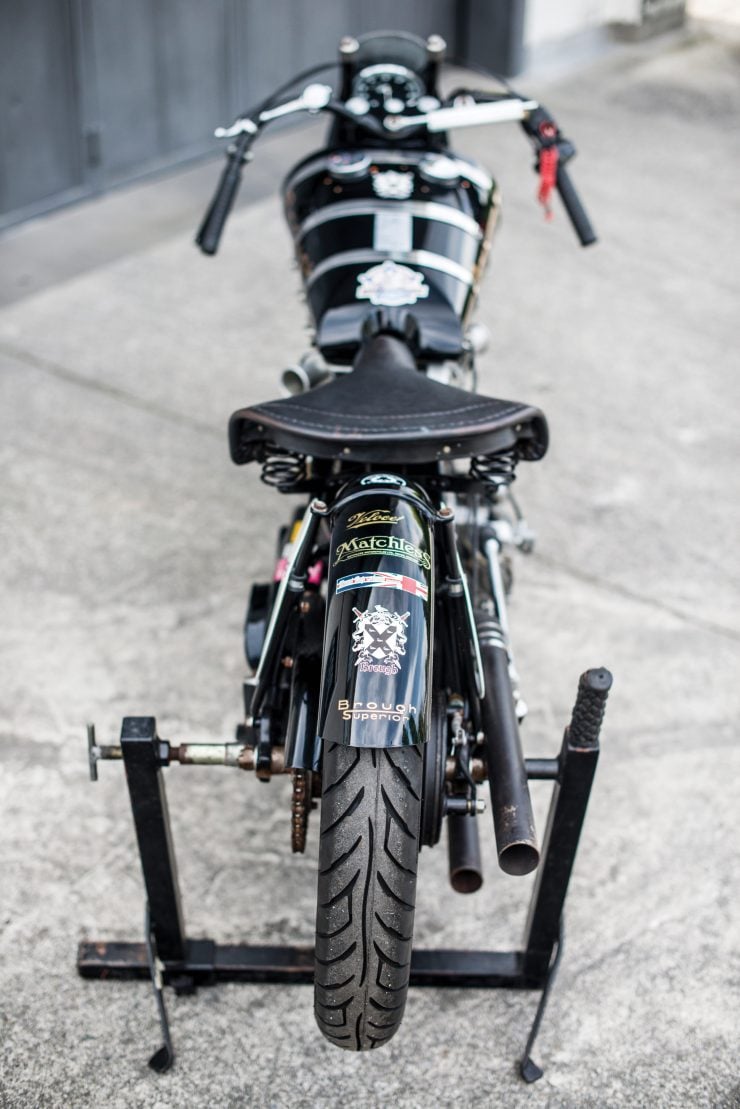 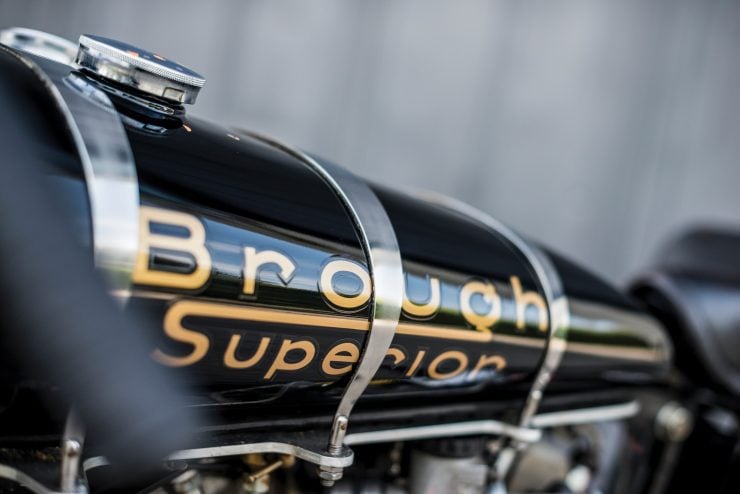 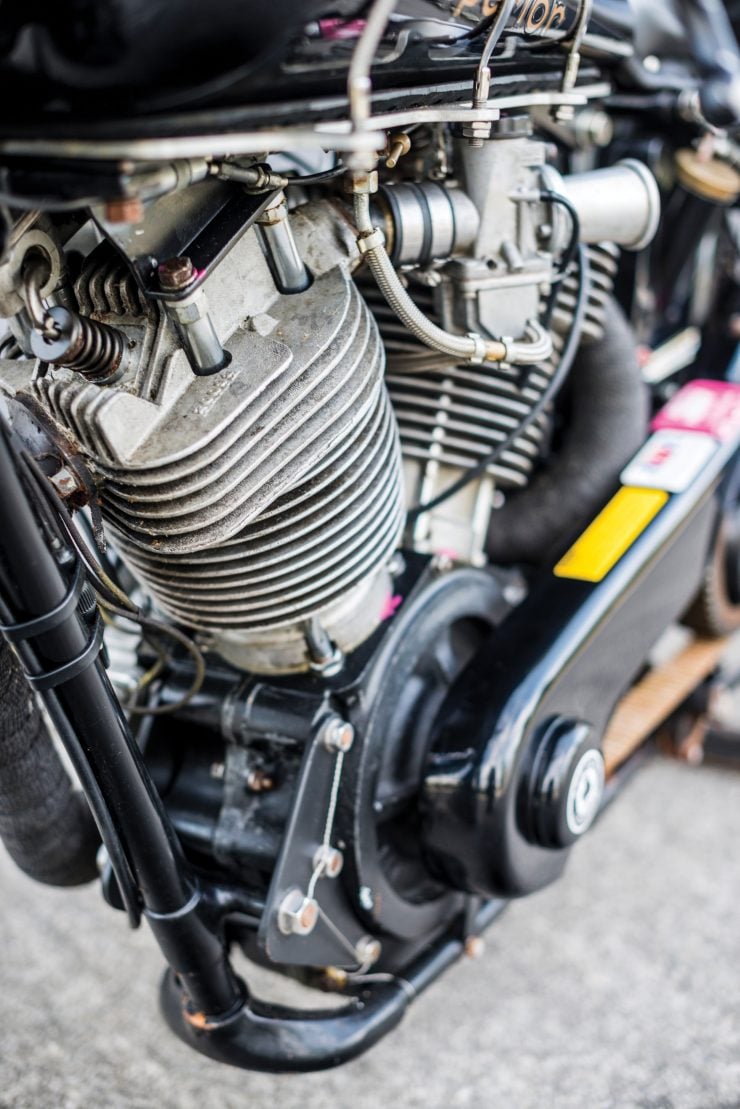 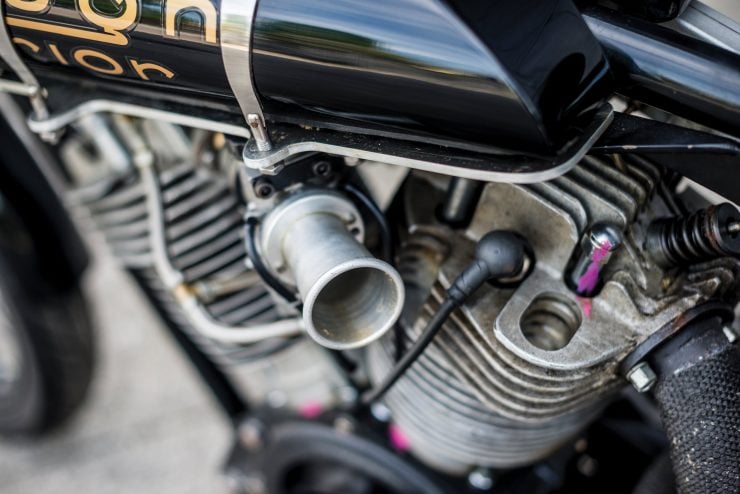 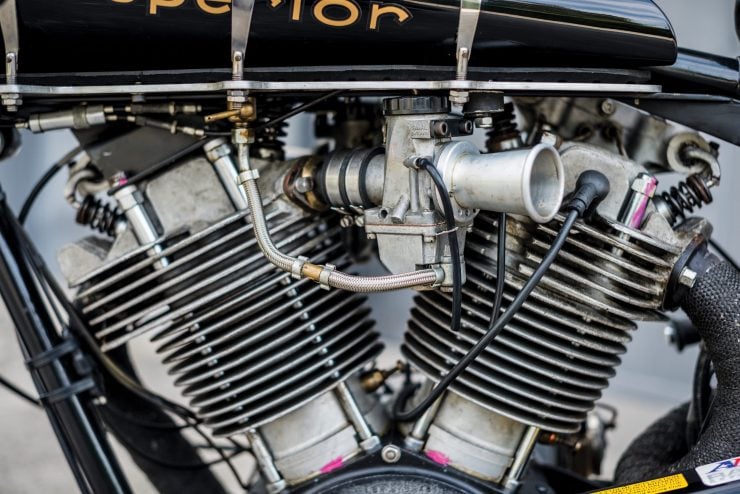 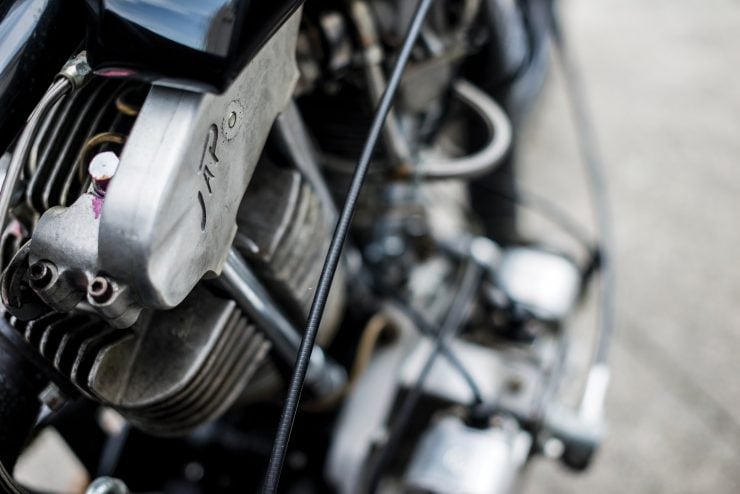 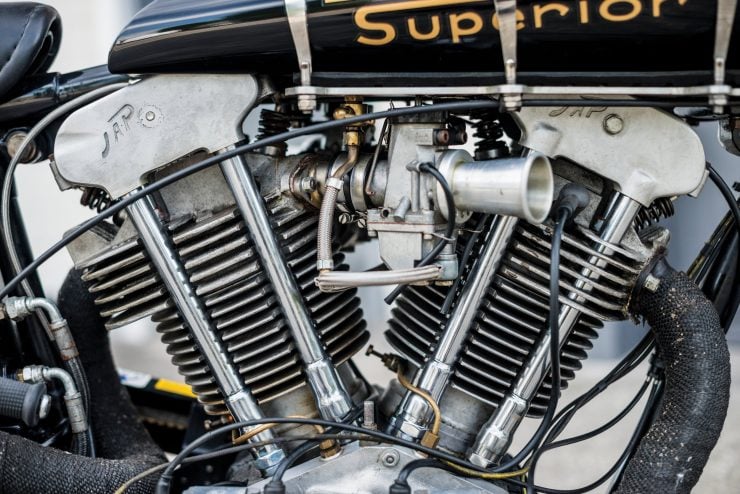 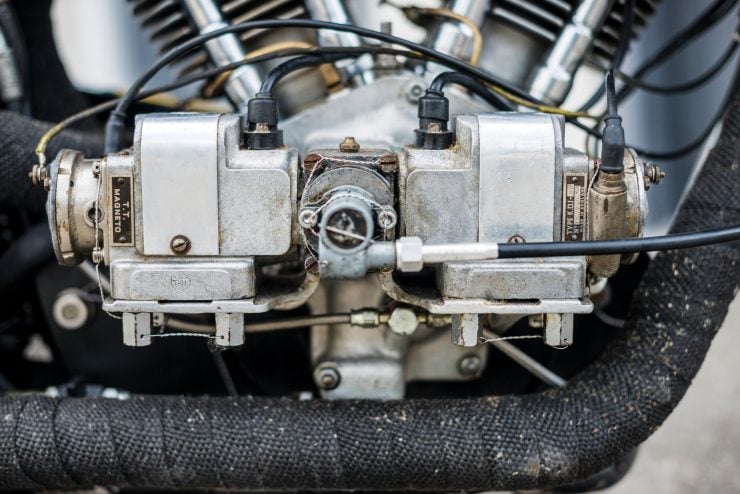 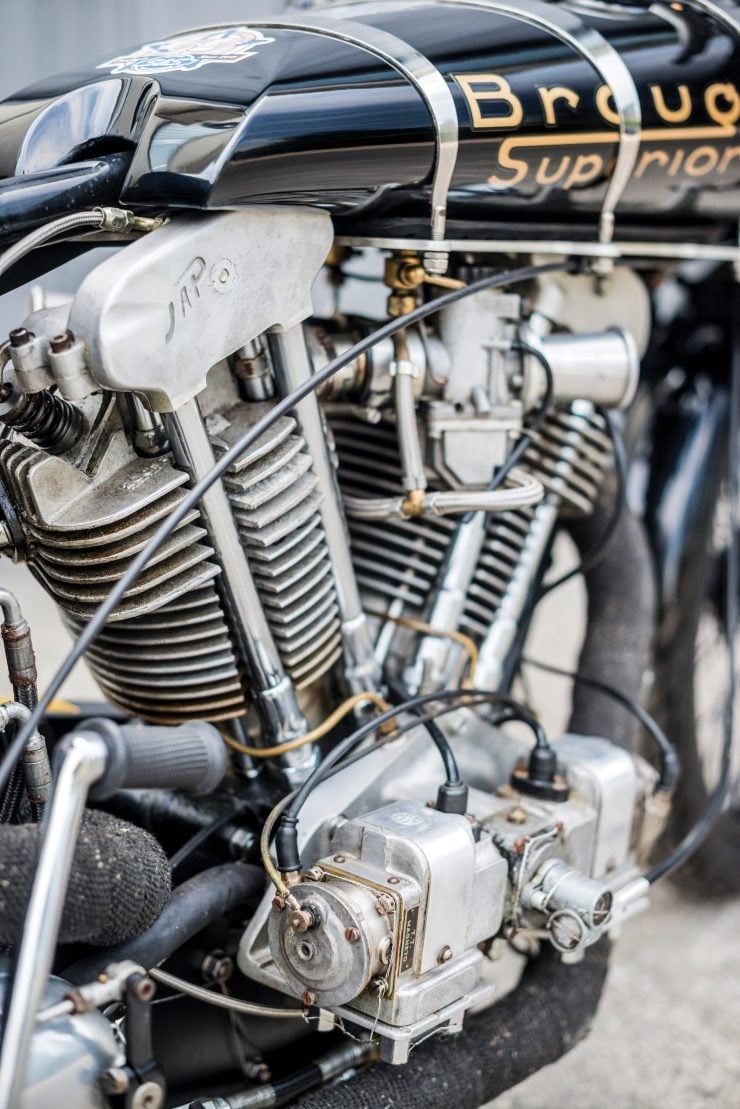 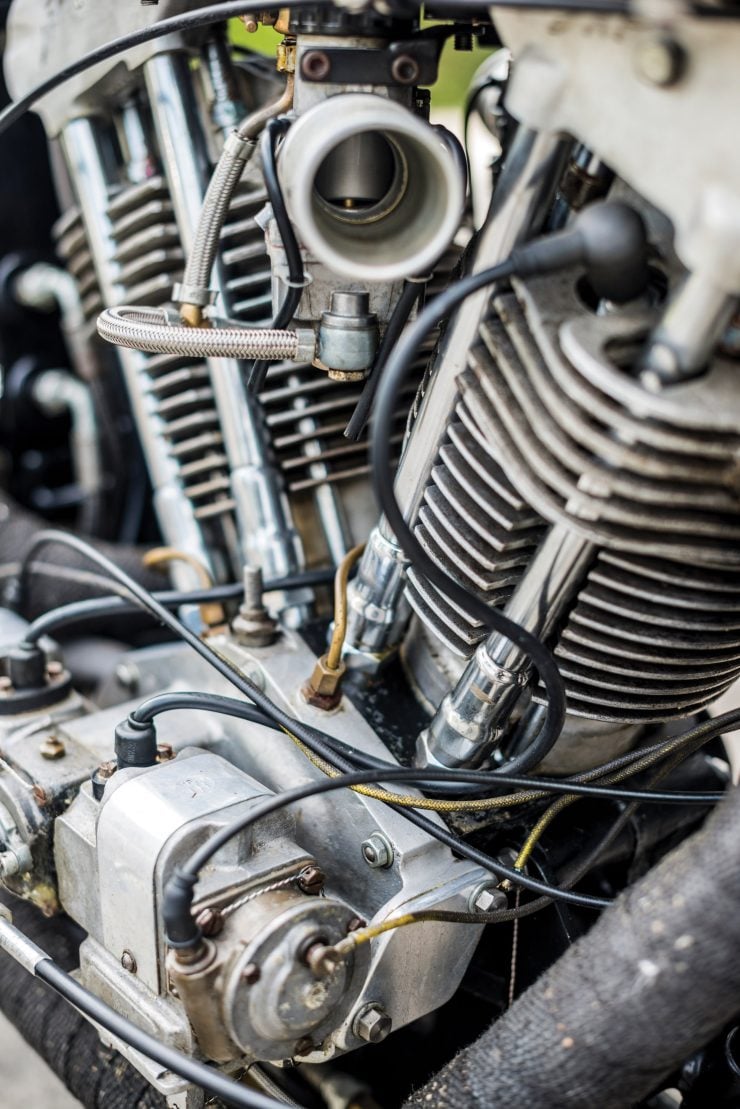 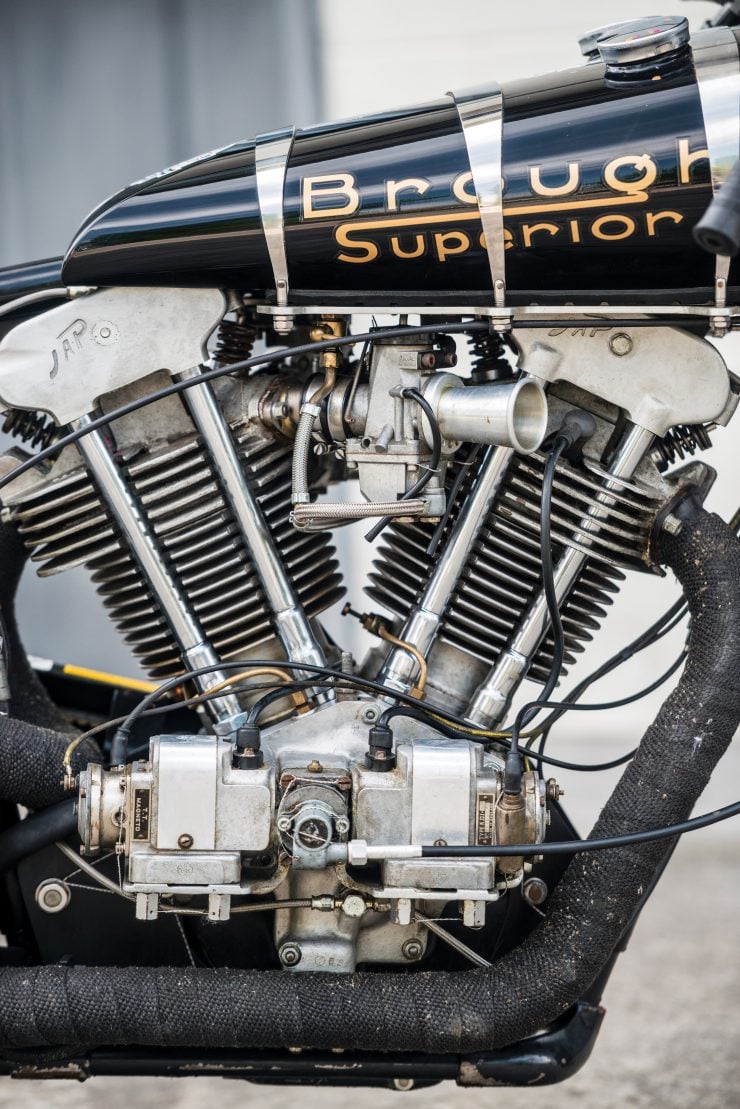 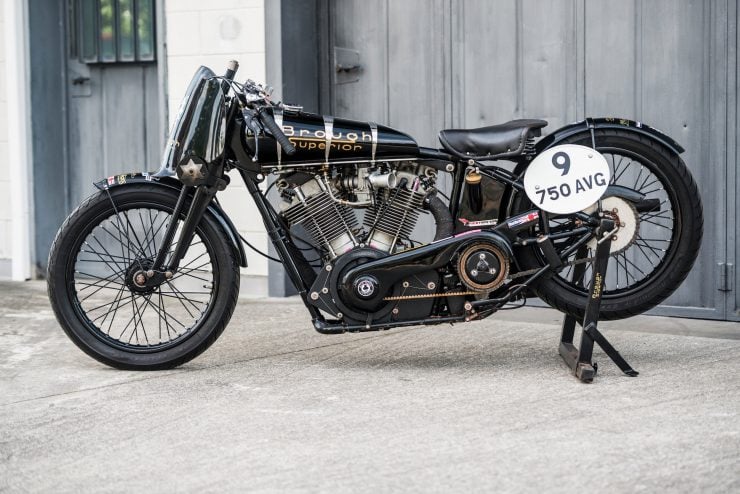 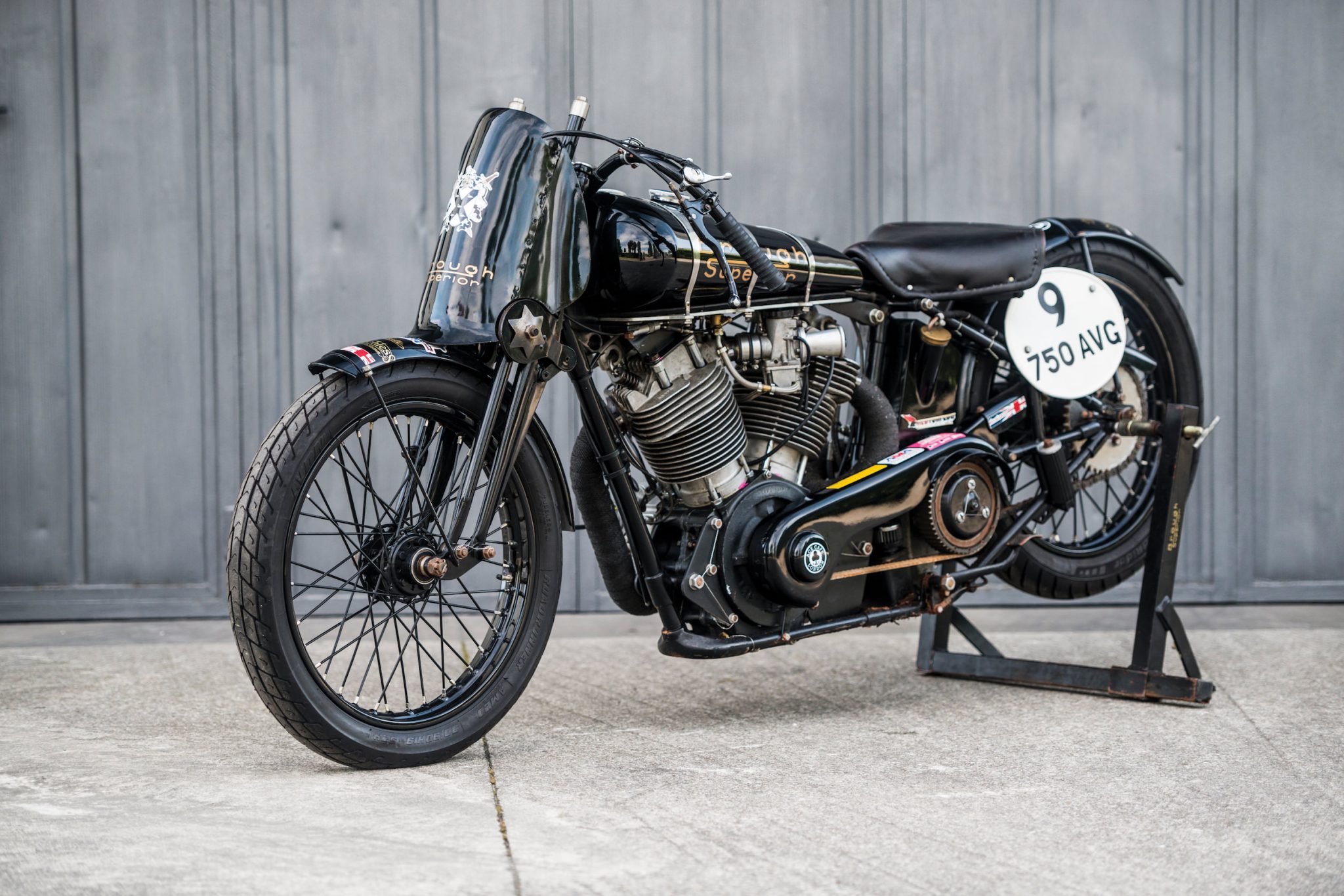