This wonderful short film tells the tale of three British men who decided, in the early ’90s, to climb onto their £500 motorcycles and ride them around the world. With no preparation, forethought, research or very much money. And they did it.

It took 14 months and they saw 44 countries on their journey, the film has left me with that slightly wistful feeling we all get when we want to do something crazy. Just like this. 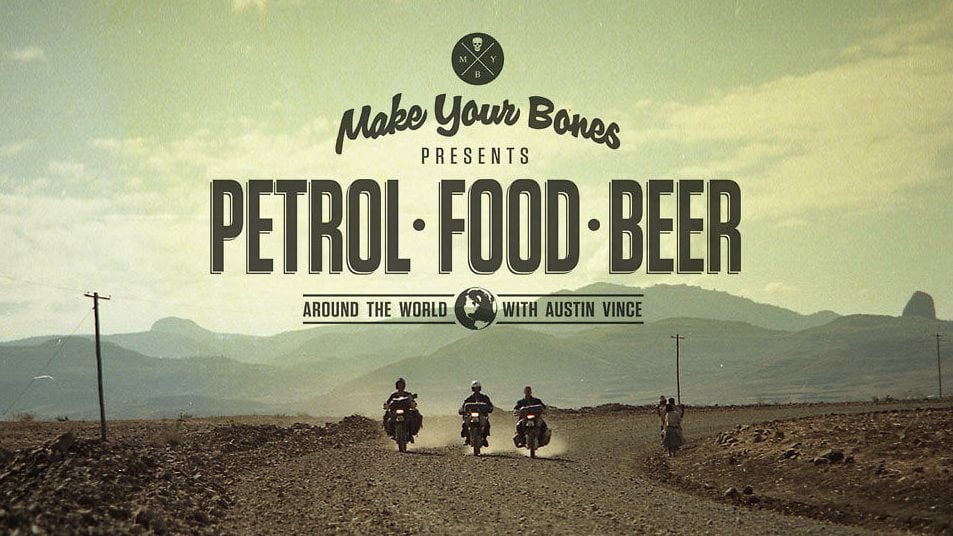