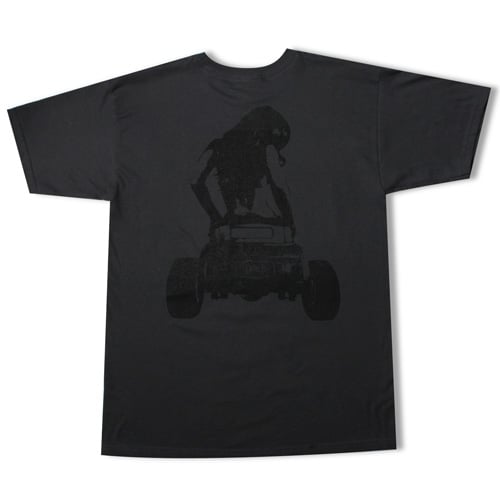 I’m going through a bit of a tee buying frenzy in the lead up to summer, this beautiful and understated design by The Lovewright Co. is handmade in Southern California, it features a giant lady on a hotrod and you can grab one here. 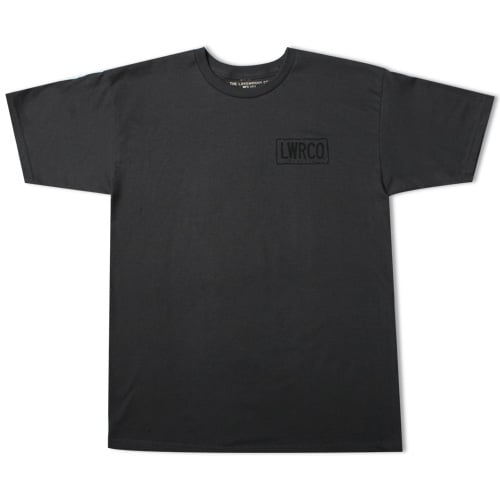