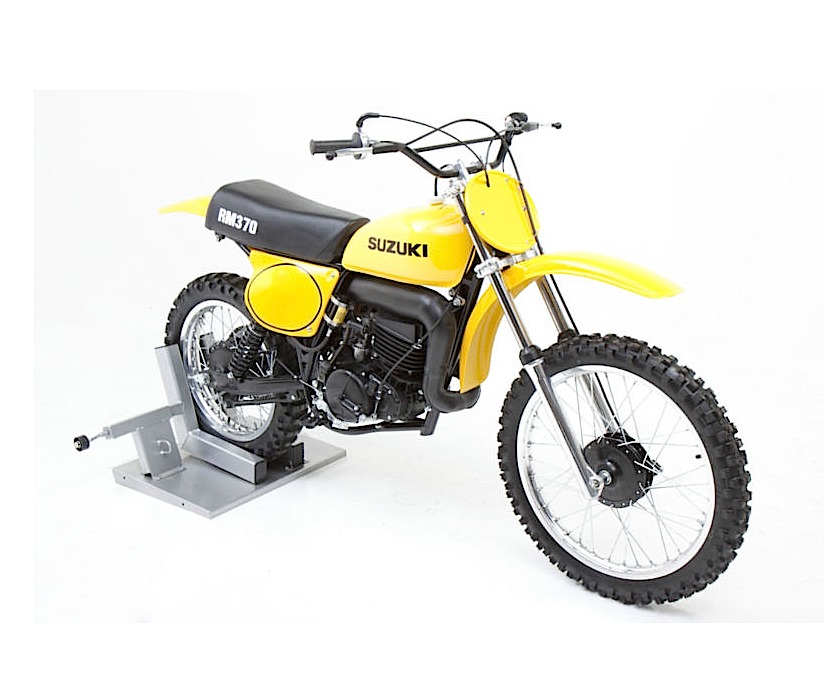 I’m a bit of a sucker for vintage motocross machines, they seem to be popping up less and less often so when a pristine example like this 1977 Suzuki RM370 crops up, I’m all over it.

The bike was recently nut-and-bolt restored by the specialists over at Phoenix Precision Restorations and despite the fact that they say the bike should go straight into a showroom or a livingroom, I’d be dusting it off for a run down the trails.

The bike’s restoration has been exceedingly thorough, below is a list of the primary work that was done;

1. All aluminum parts have been polished.

2. All painted parts have been repainted or powder coated.

3. All bolts have been zinc plated.

4. All seals have been changed.

5. Triple clamp and swing arm bearings have been changed.

7. Clutch has been rebuilt.

9. Front forks and rear shocks have been completely rebuilt.

10. All plastic has been replaced.

The attention to detail is self-evident in the photographs here and on the eBay auction page, the bidding is currently sitting at $2,500 with about 6 days left to bid. If you’ve been looking for a retro MX bike capable of embarrassing people on modern dirt bikes, this might just be your bright yellow ride. 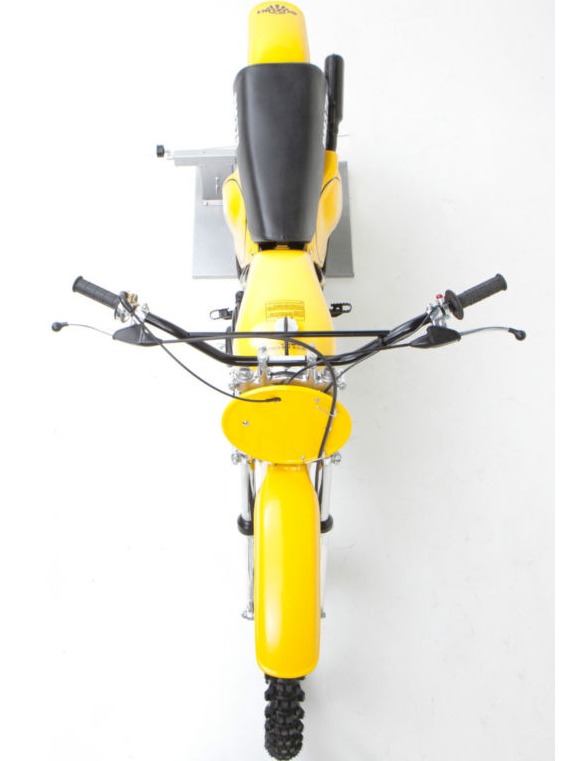 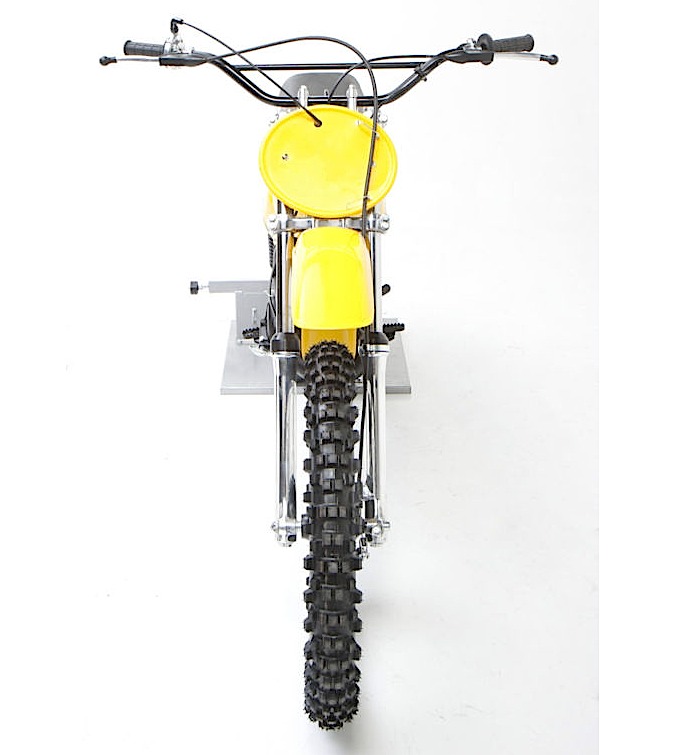 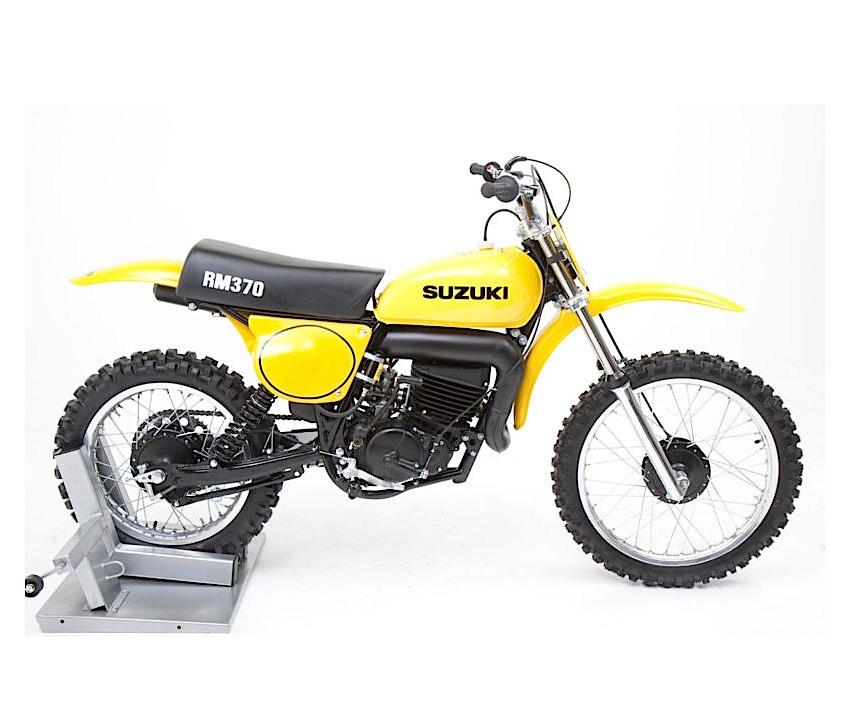 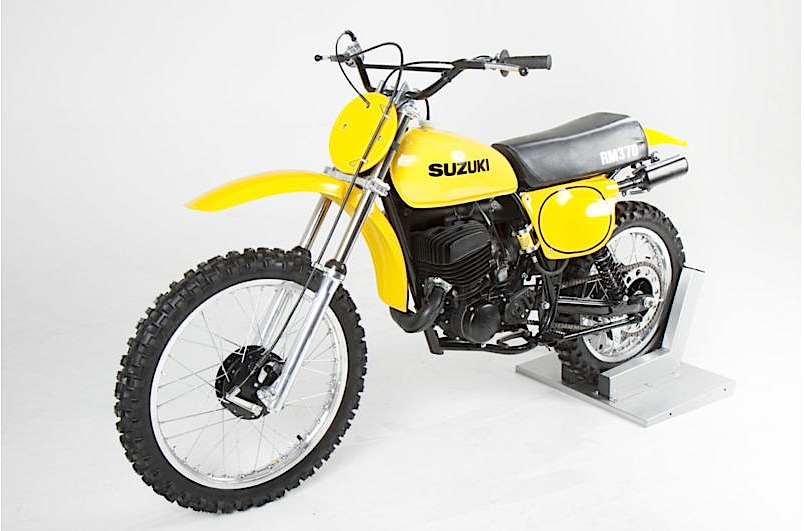 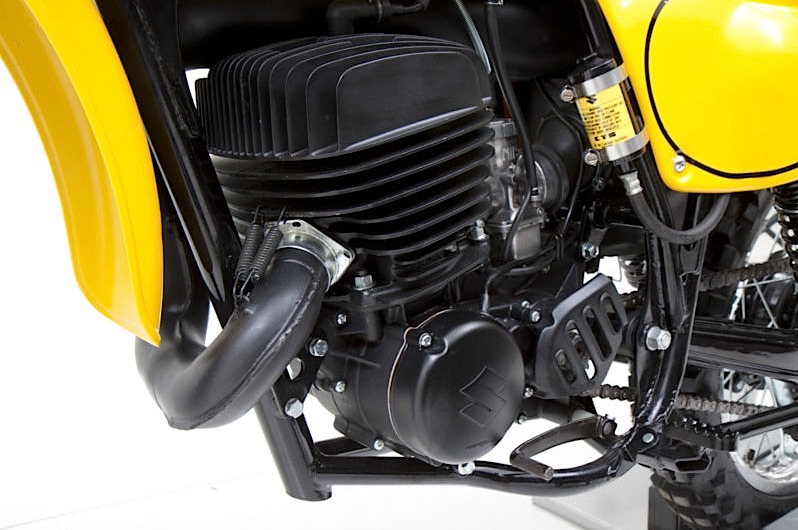 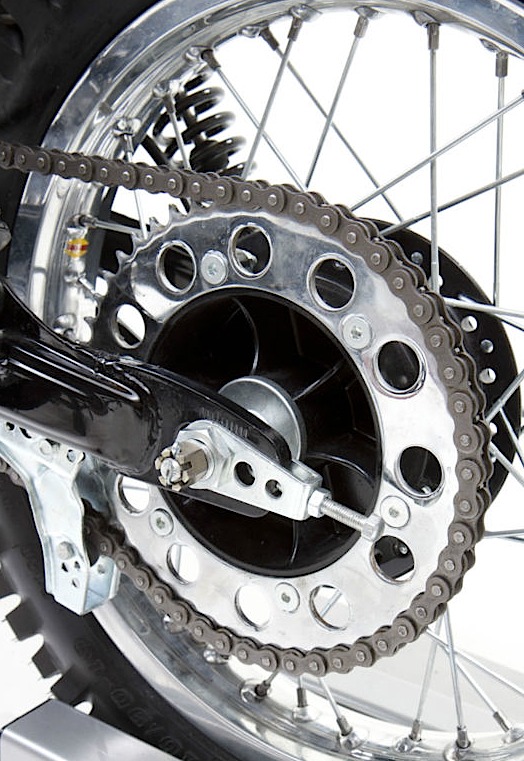 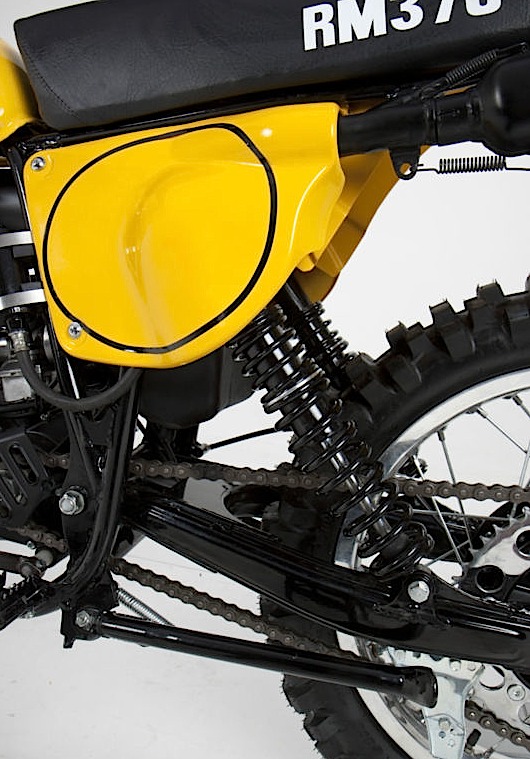 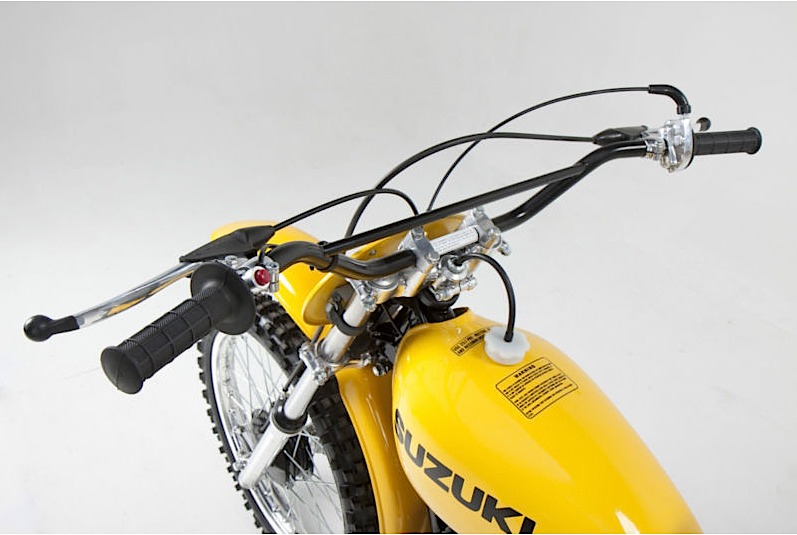 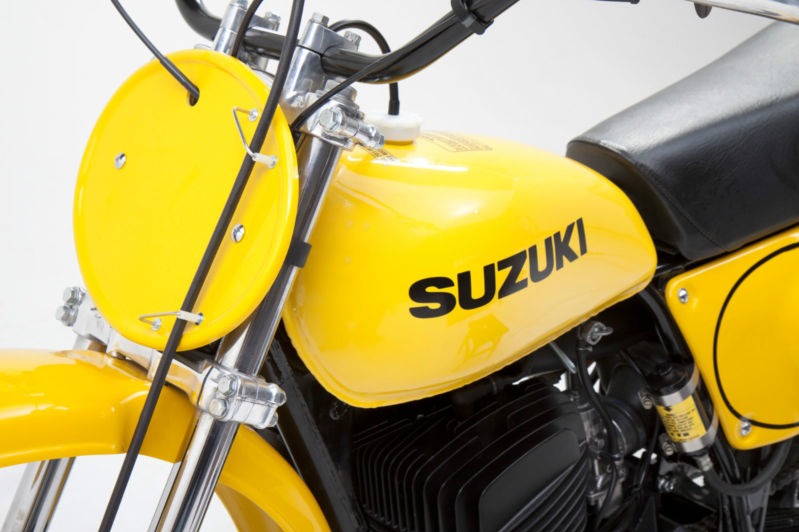 The photography in this article was provided by Douglas MacRae, you can visit his website here to see the prints he has for sale…