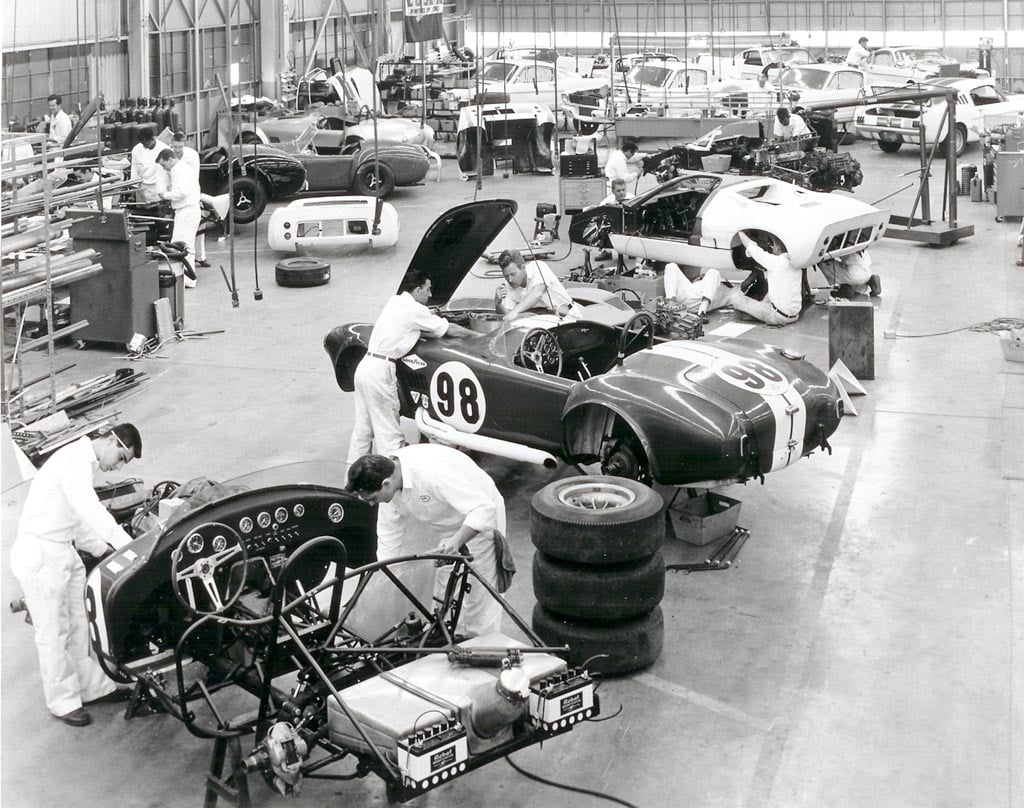 So 2 things. 1, I want to work here and 2, after staring at this photograph for a few minutes I’ve decided that I think it’s a shot of the Shelby factory in the mid-1960s. As always though, this is pure conjecture so if you happen to be one of the guys in the photo, let us know where you were when it was taken.