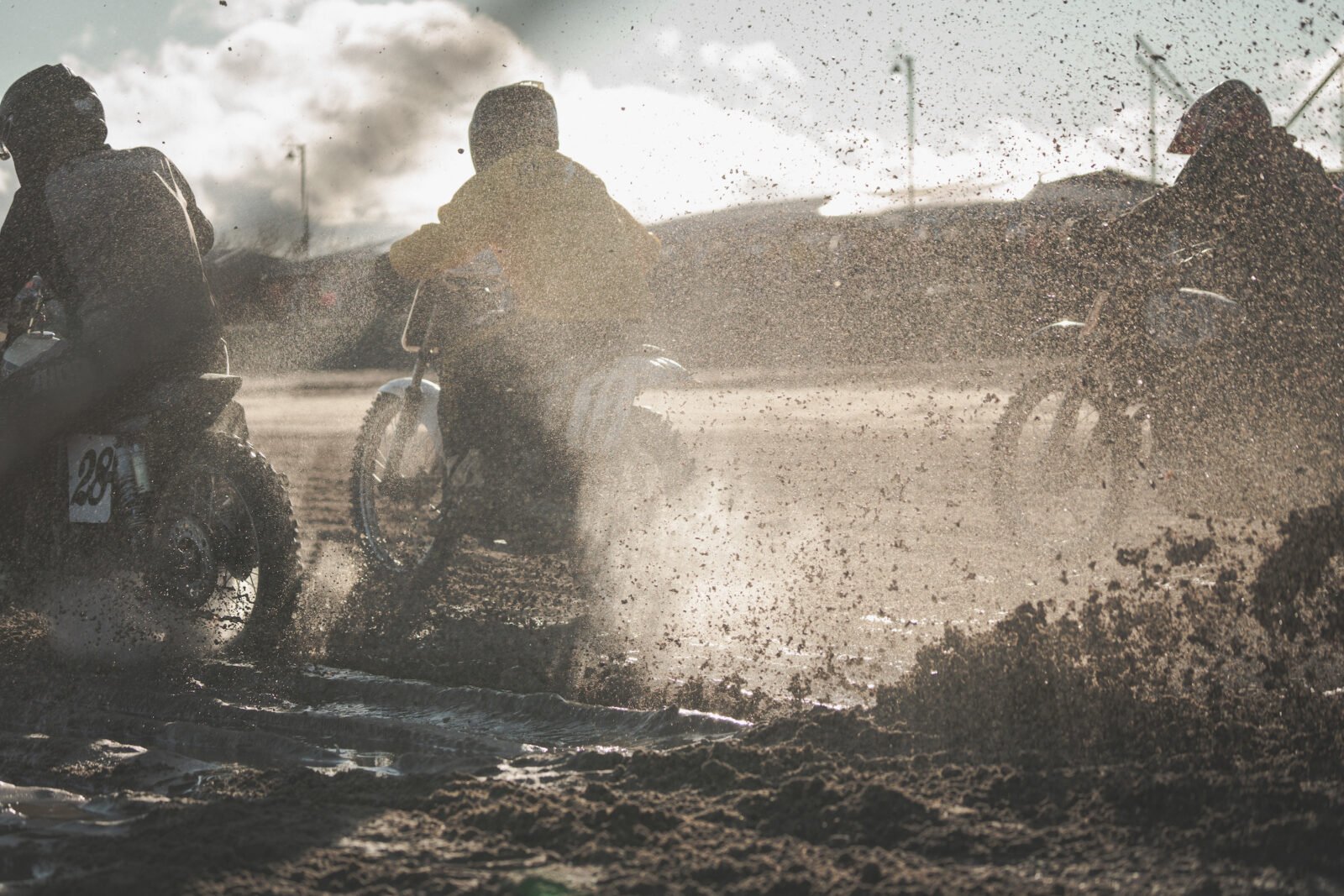 This article was written by Matt Strathern, who also provided the photography. You can follow him on Instagram here.

It turns out that the racing at Bonneville Salt Flats was playing catch up to a small Lincolnshire town during the early part of the 1900s. A large expanse of beach which stretches out in front the small British seaside town of Mablethorpe played host to a car race meeting in August 1905, pre-dating the racing on the Bonneville salt by 7 years. The same August meeting also scheduled a world land speed record attempt which was called off because of high winds.

The inaugural meeting of 1905 was the first and only race until 65 years later, when in 1970 a bunch of dirtbike enthusiasts recognised the same potential offered by the Lincolnshire sands. The beach called out to those brave enough to face winter weather systems blowing across the North Sea with the promise of a vast open playing field perfect for holding a bike throttle wide open. They decided to resurrect Mablethorpe sand racing. 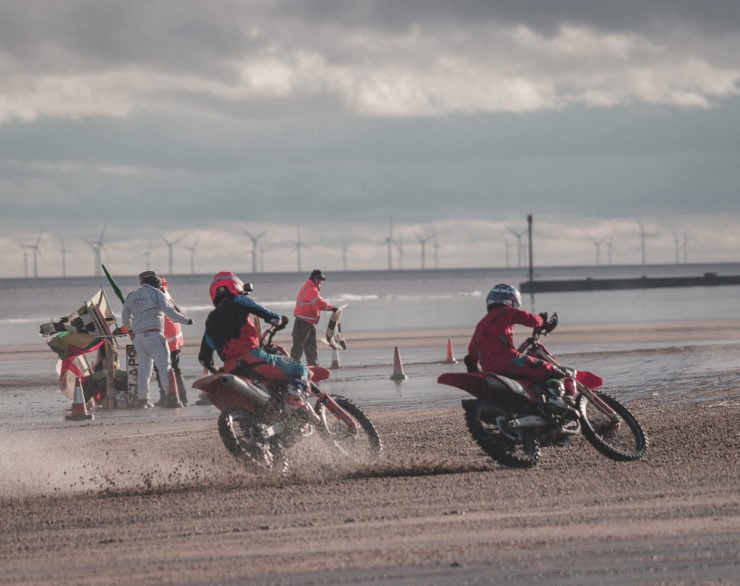 50 years later the sand racing continues every winter beneath vast skies of the famous Mablethorpe beach. Bikers from all over Eastern and Northern England make the pilgrimage to do battle drifting around the 600m left hand oval circuit. The track is temporarily laid out during the biggest of low tides.

The event is run by a private club and for a small fee anyone owning a dirt or road going bike with knobbly tyres, a lanyard cut out and a sense of adventure can apply to become a member of the community. During the season there are 12 meets scheduled between October and March.

A variety of race classes brings out all ages of riders and a fantastic array of quirky bikes. Spectators, who huddle against the wind clutching hot cups of tea to watch the event for free can expect to see grasstrackers, motocross bikes, quads, sidecars, Harleys, small to unlimited cc roadbikes and a lot more. 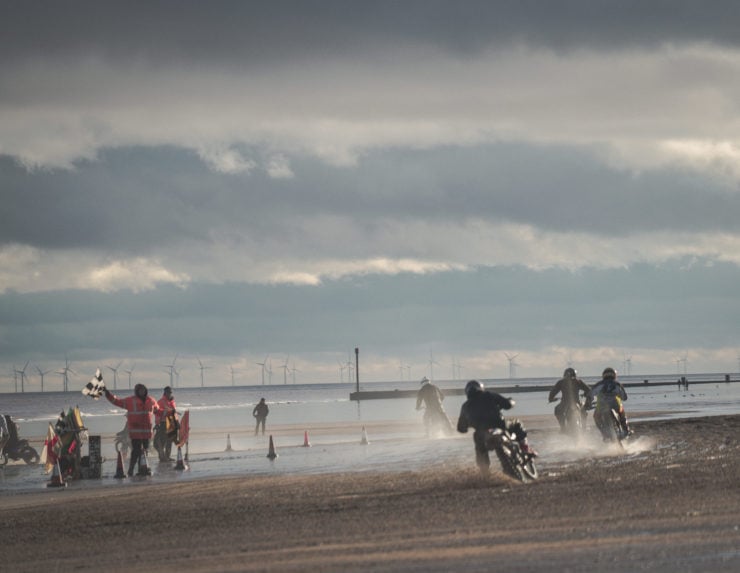 Having grown up close to the beach at Mablethorpe the sand racing culture has been a part of life as far back as I can remember. The roar of bikes during the winter months can be heard for miles around so a sense of nostalgia runs through me every time I’m able to attend and photograph this historical event.

Hopefully the event will be challenging bikers for many more years to come. If the large numbers of competitors who arrive early morning every race day with vans, bikes, families and mates are anything to go by the event will continue to thrive. 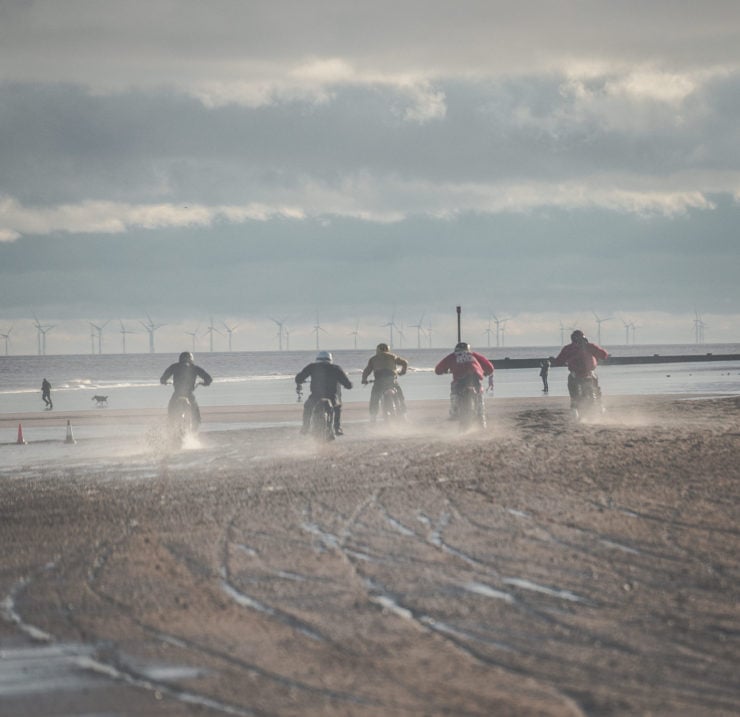 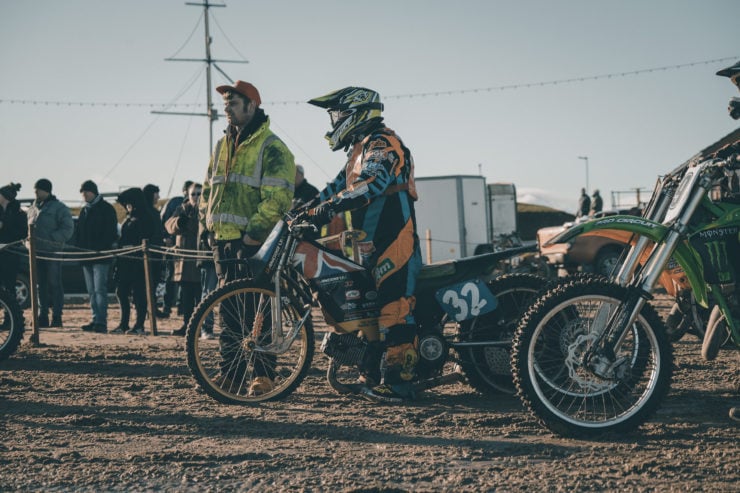 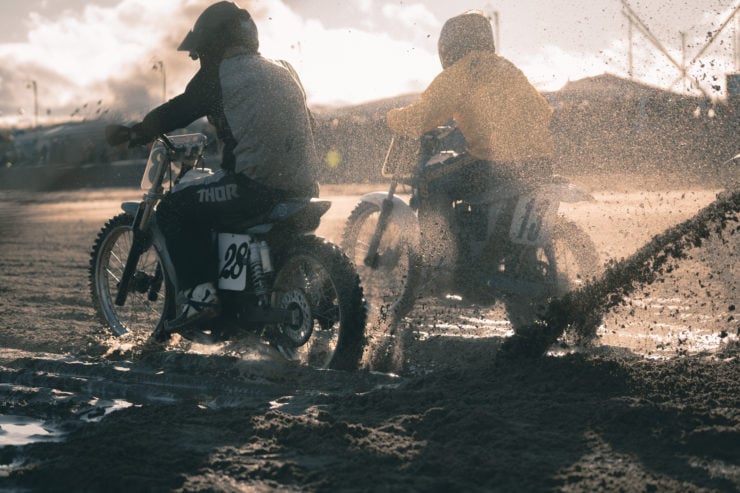 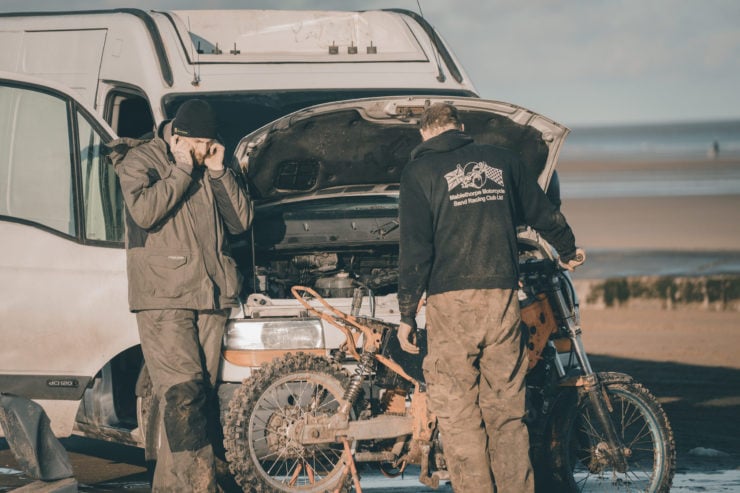 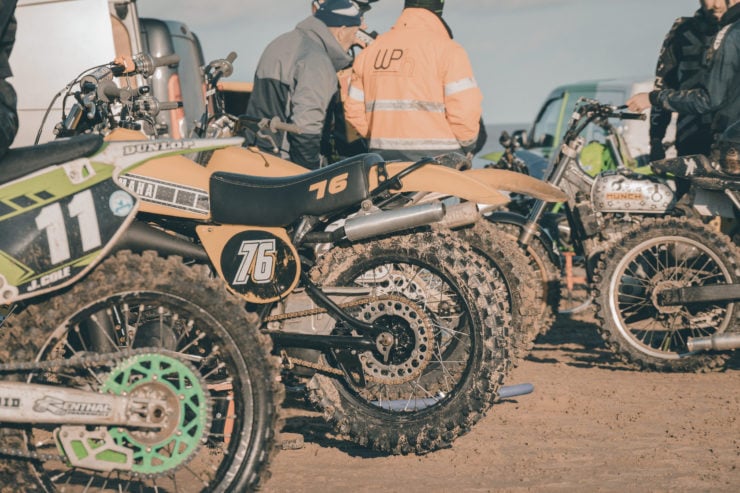 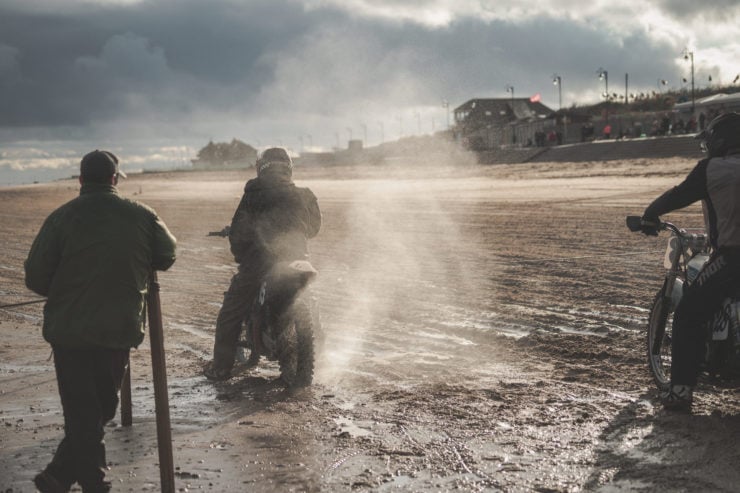 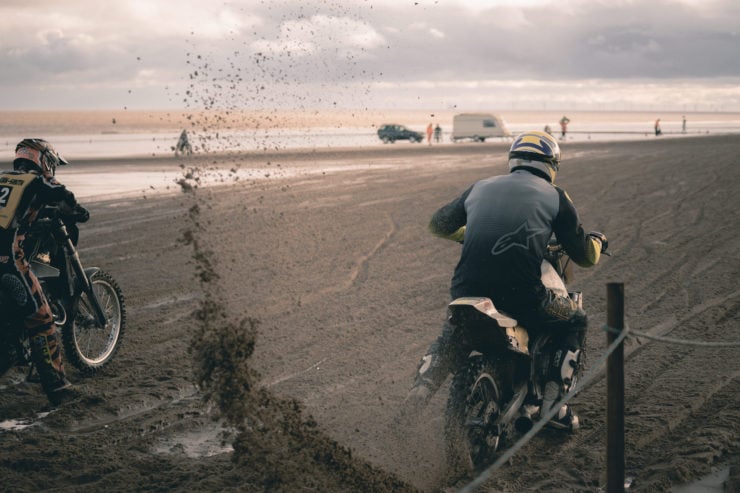 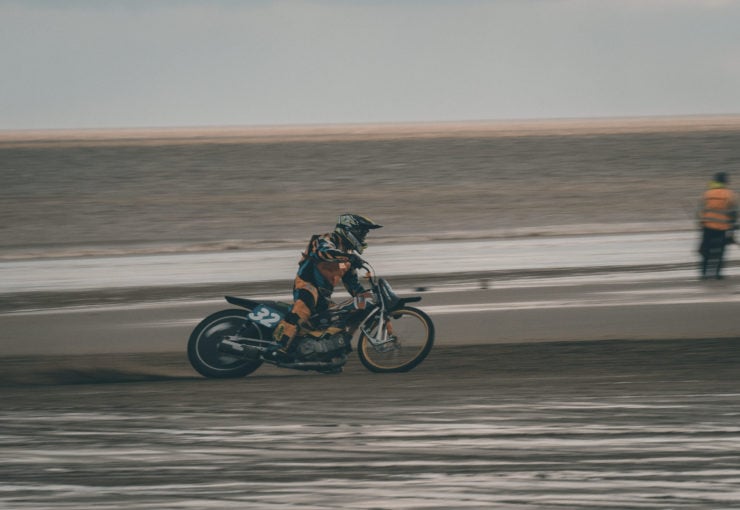 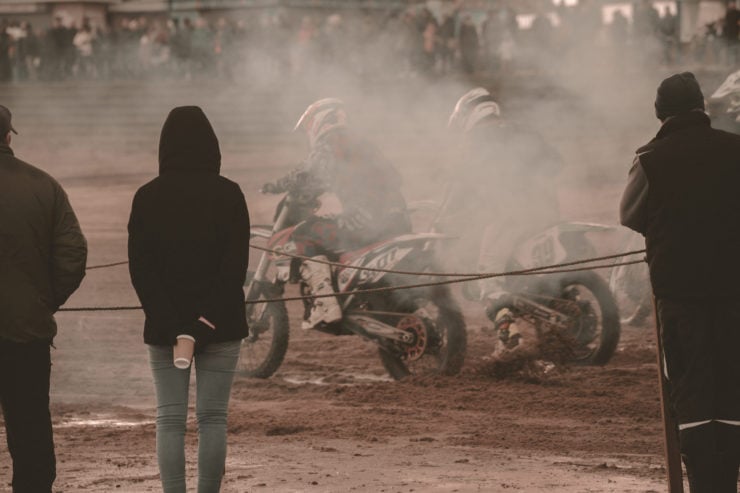 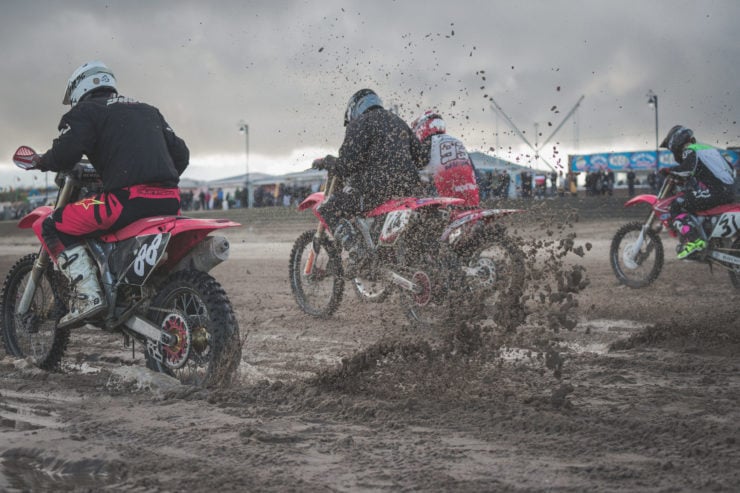 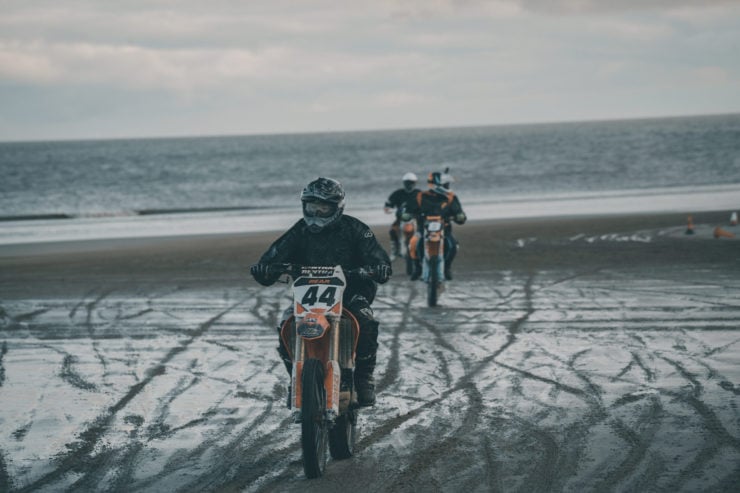 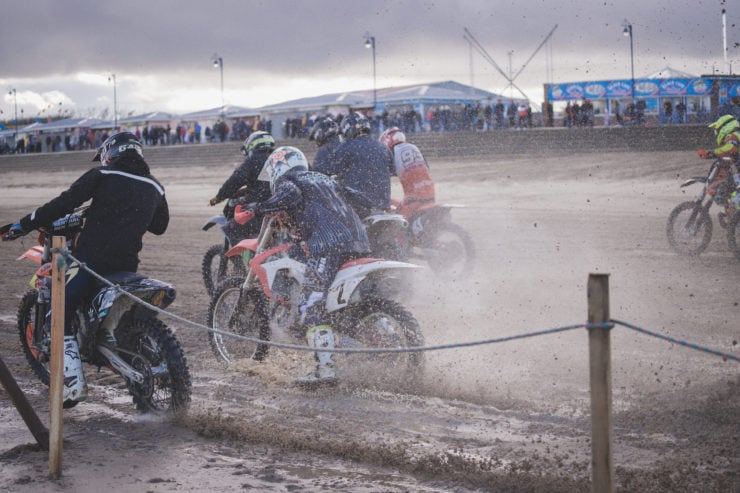 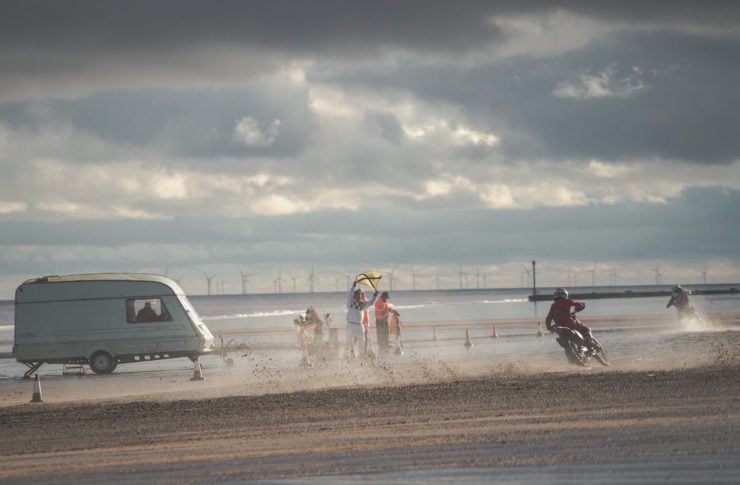 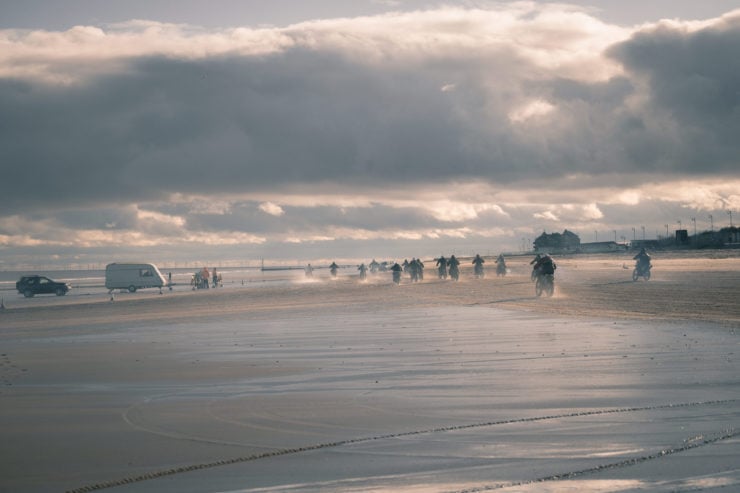 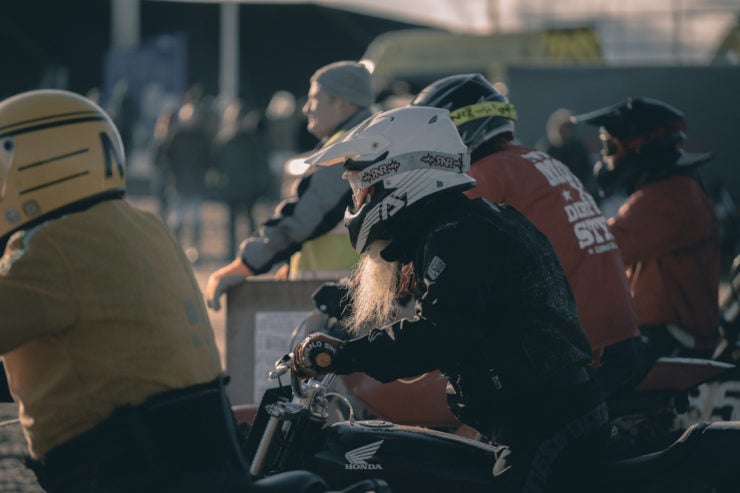 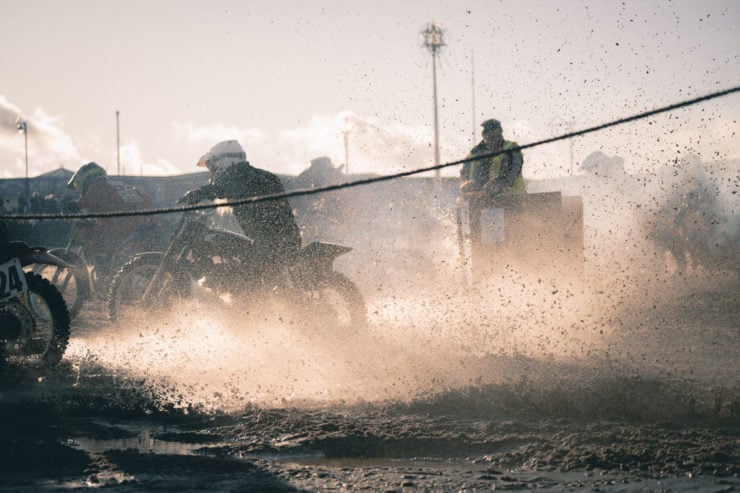 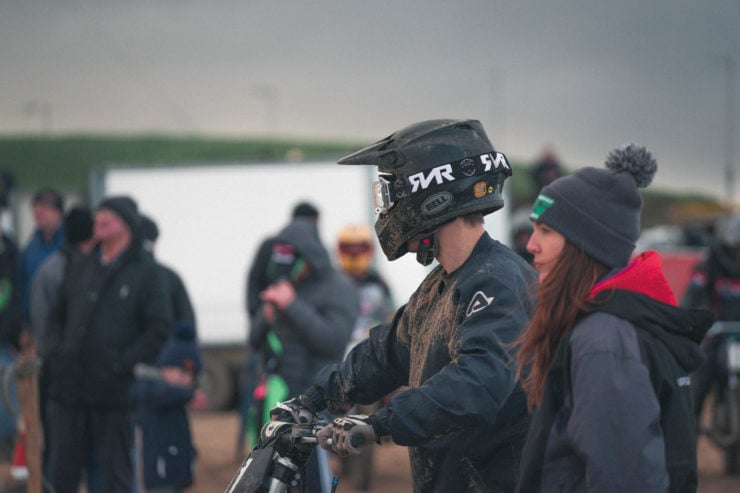 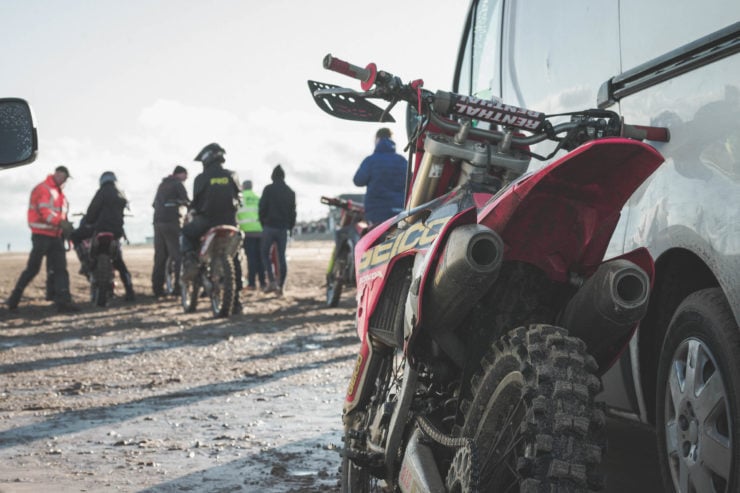 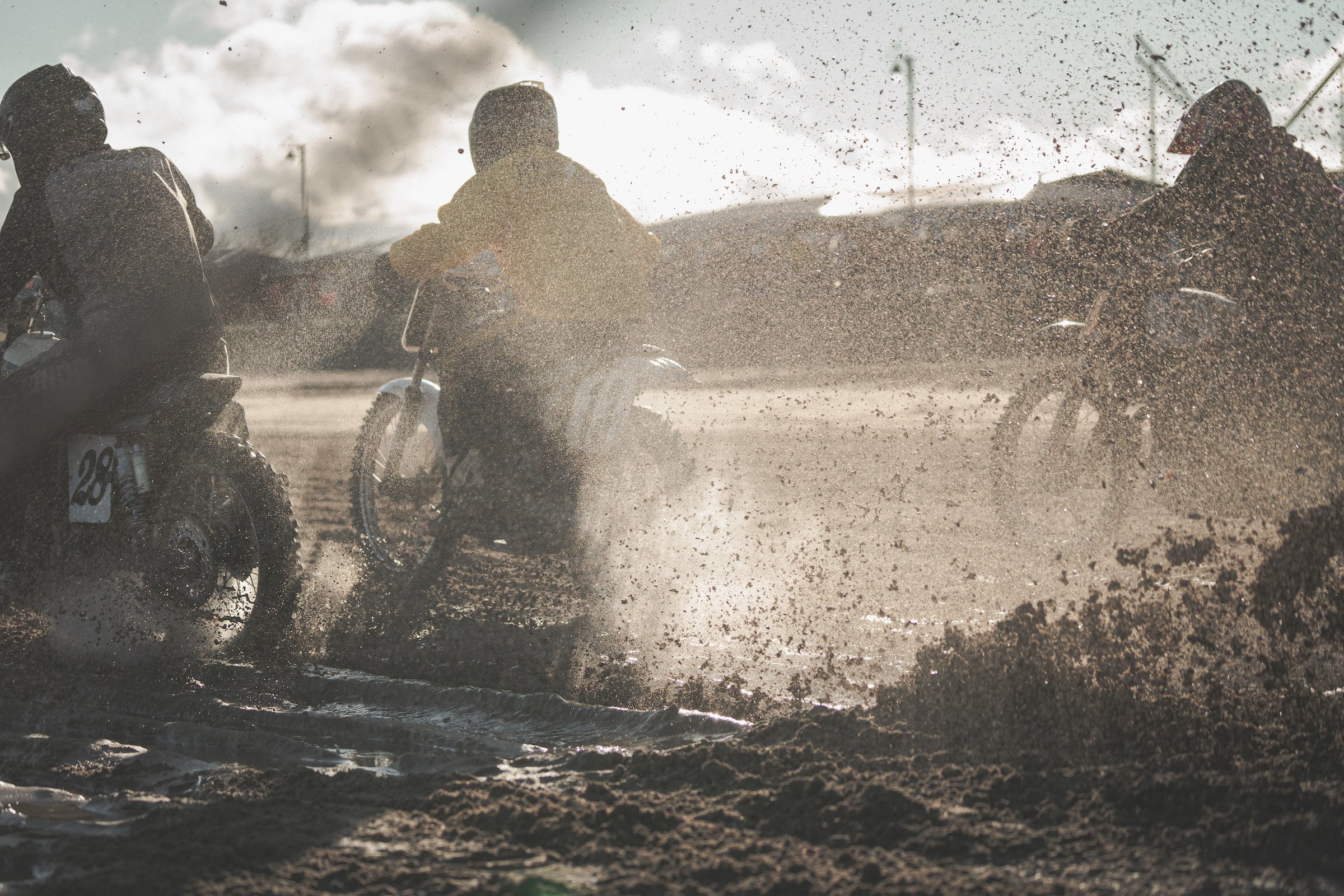 This film from the team at Brightside Media tells the story of the Suzuki GT750, known as the “Le Mans” in the USA, it’s…

This is the Honda US90 ridden by Sean Connery in the film Diamonds Are Forever, in one of the most famous chase scenes in…

Above Image: A Lotus 7 battling with a Porsche 356 Speedster in 1984. Image courtesy of the San Francisco Region SCCA. In the Beginning:…

This is a Rolls-Royce Merlin V12 aero engine, or more specifically it’s a Mk.113A model dating from 1946 that was originally fitted to one…