This documentary first aired in 1984, it tells the story of Stanley Edge who was the original designer of the Austin Seven, in his own words.

Edge was well-known for his friendliness and enthusiasm for Austin, he took great pride in his designs, later in life he would attend many Austin Seven club gatherings across the United Kingdom, becoming famous for his ability to help members troubleshoot any issues they might be having with their cars.

Edge had left school at the age of 14 but he was a naturally talented artist and soon found work in Austin’s aircraft division before working on their armoured cars, and finally working in the main Austin drafting department. It was here that he got to know Sir Herbert Austin, the founder of the Austin Motor Company. 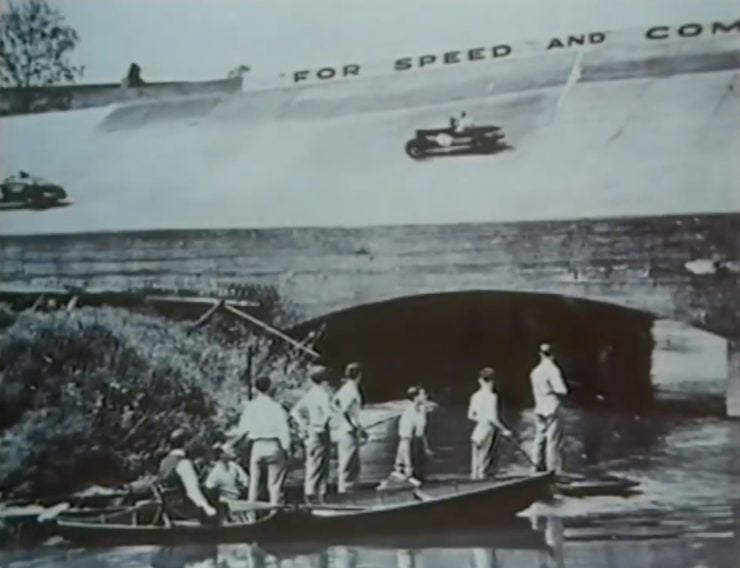 Sir Austin clearly noticed Edge’s abilities as he hired him to come work with him in his own home on the designs of a new car that would be affordable to all of Britain – the Austin Seven. In many respects the Seven was a British equivalent to the American Model T Ford, it was a small and inexpensive car that could be bought by many working class people, becoming the first car to an entire generation of people.

The importance of the Austin Seven doesn’t end at the British border however, versions of the car were built by Nissan in Japan, in France as the Rosengart, in America as the American Austin, and in Germany as BMW’s first ever car – the Dixi. 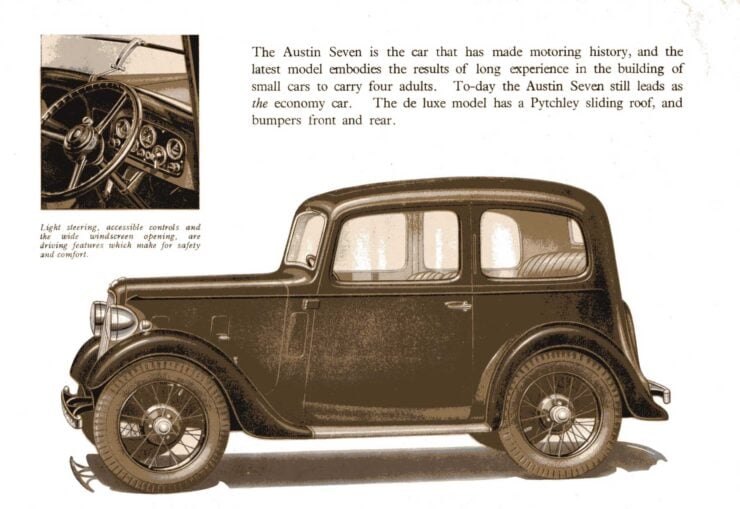 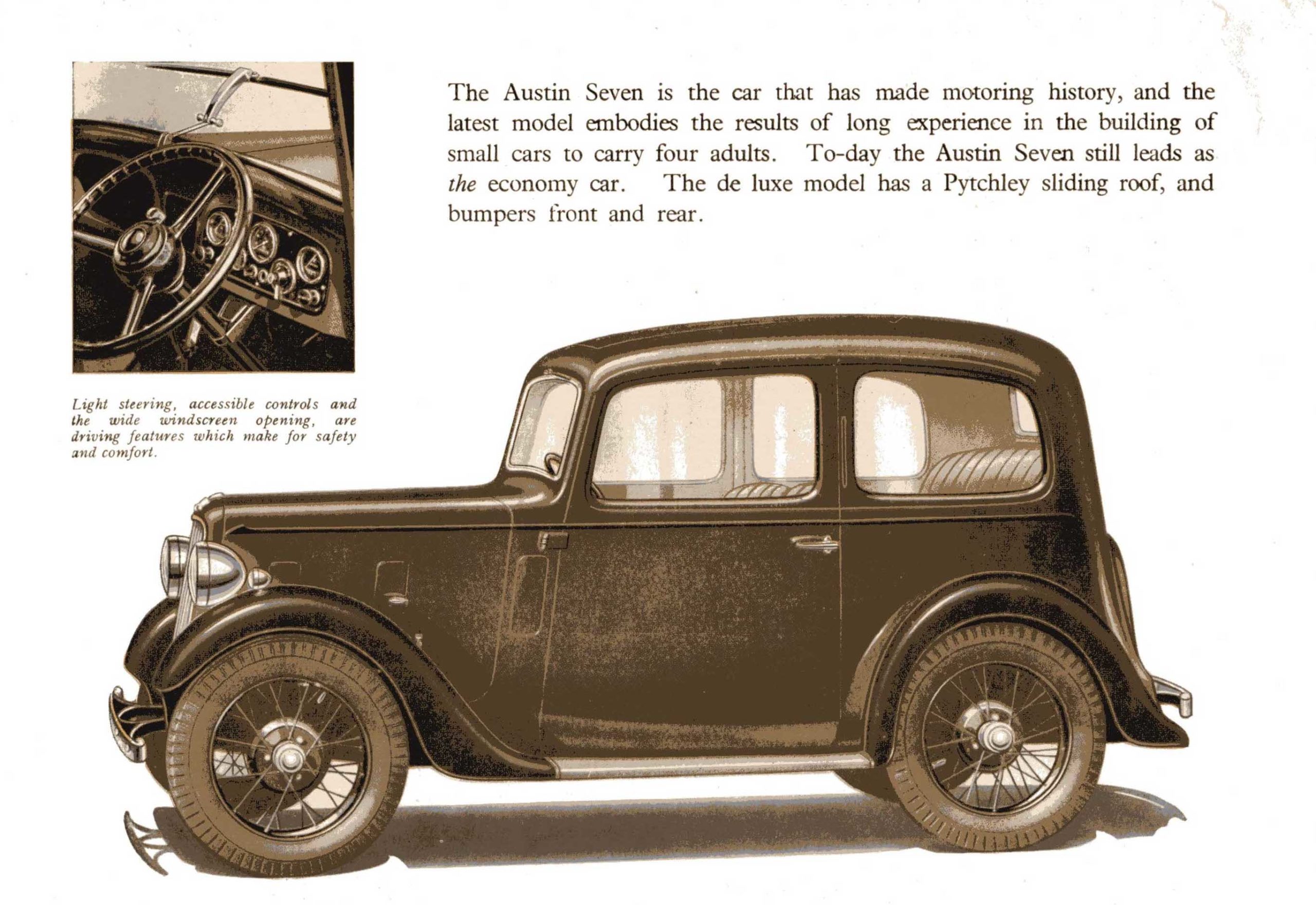