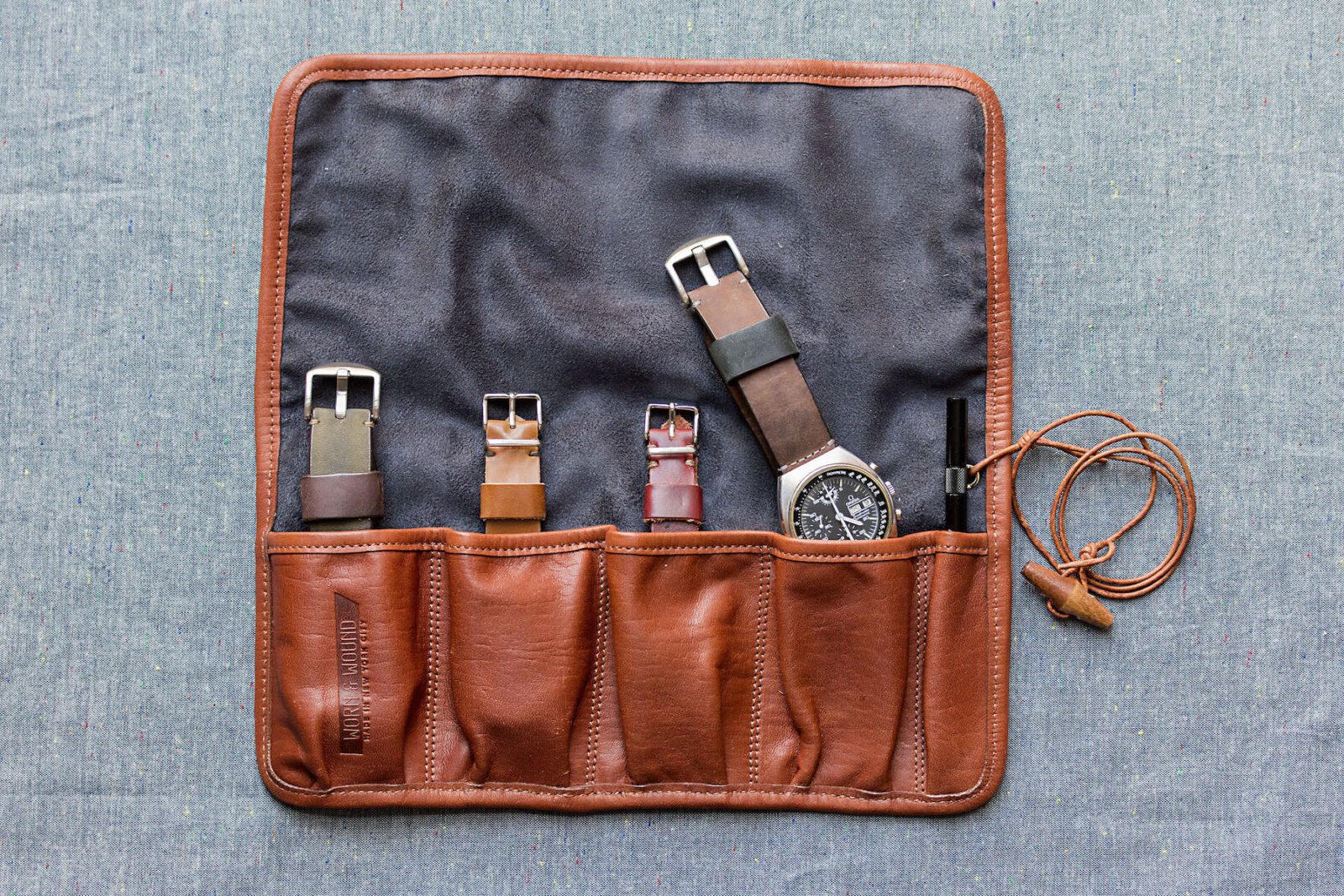 Worn & Wound has been producing watch straps and accessories for a number of years now, all of their gear is made by hand in New York City from American leather, and high quality fabrics and components.

This is the new Watch Roll by W&W, it’s made from genuine Harris Tweed with trim constructed of Horween Cognac Essex leather, the inner lining of the roll is ultra suede – specifically chosen for its softness.

Worn & Wound will only be producing 50 of these, so if you need a stylish way to travel with your timepiece collection you’ll probably want to hit the big red button below. 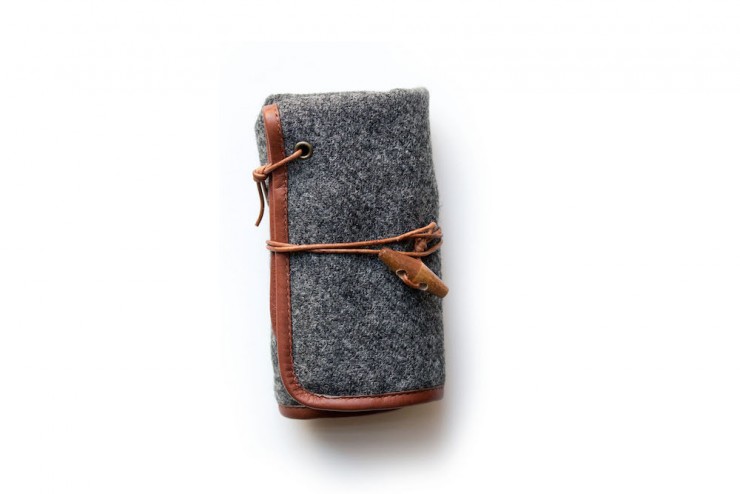 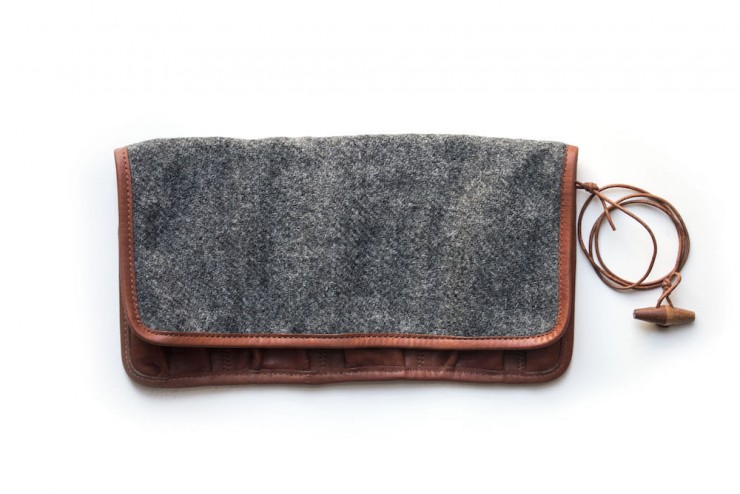 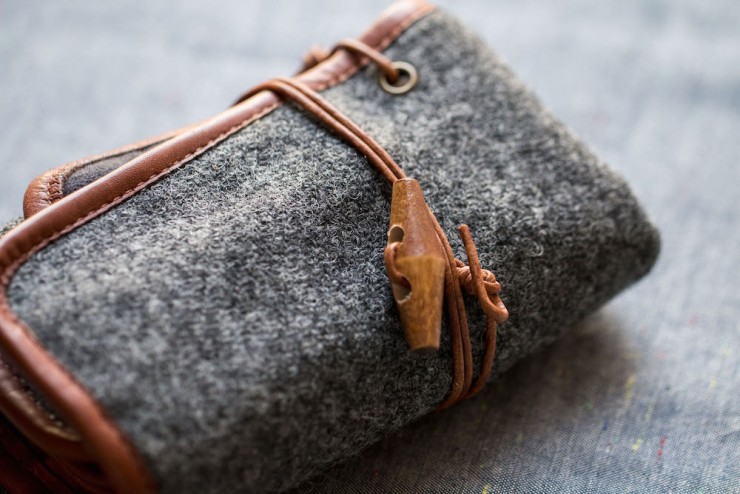 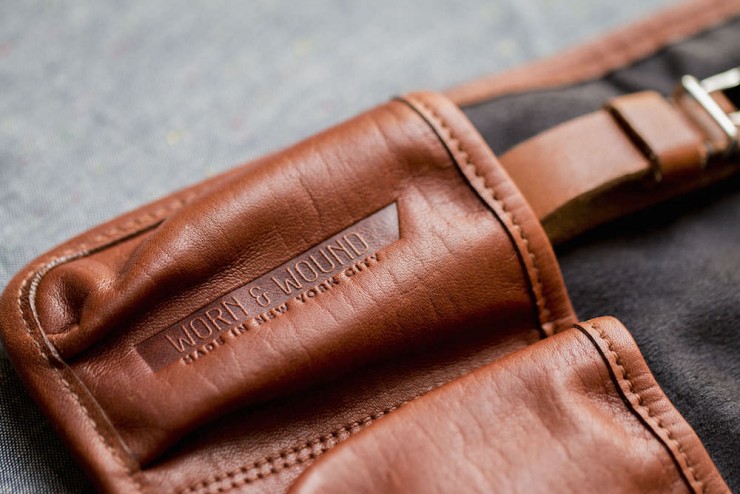 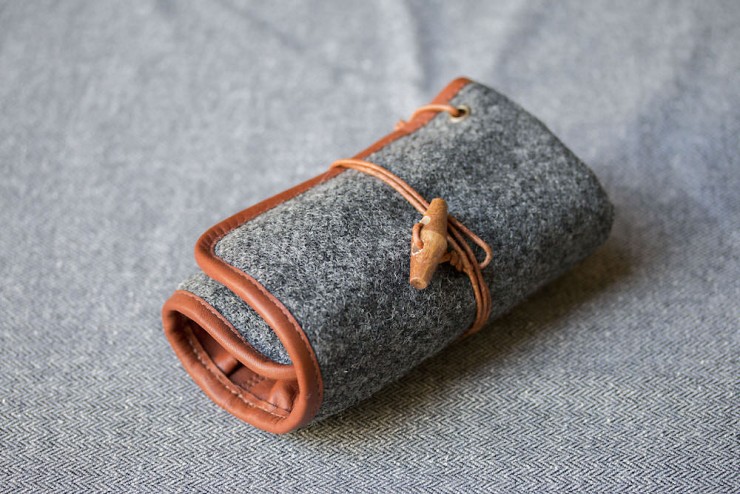 Editor’s Note: Some of you may have noticed that this is the third “expedition across the Americas” type documentary that we’ve featured in recent weeks. This may be due to Covid-related cabin fever, however each of these…