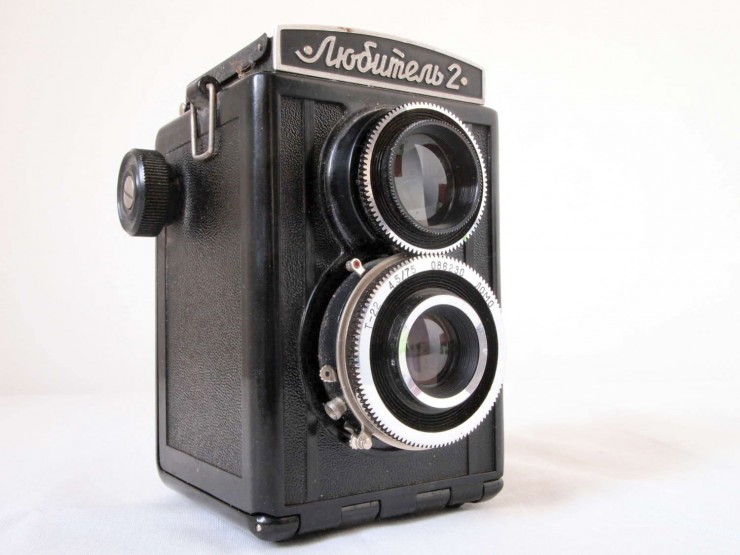 The Lubitel 2 camera is an early Soviet design from the Leningrad “GOMZ” factory that would later be known as “LOMO”, you may recognise its second name due to the fact that decades later the slightly shoddy workmanship and desaturated photographs would go onto spawn the modern trend of “Instagramming” otherwise normal images to make them look retro.

If you’d like to buy an original LOMO camera, load it up with film and shoot some artistic shots of your own you’ll find a huge array of old Soviet cameras online, this is one of the better options and can be bought in working condition for $69 USD. 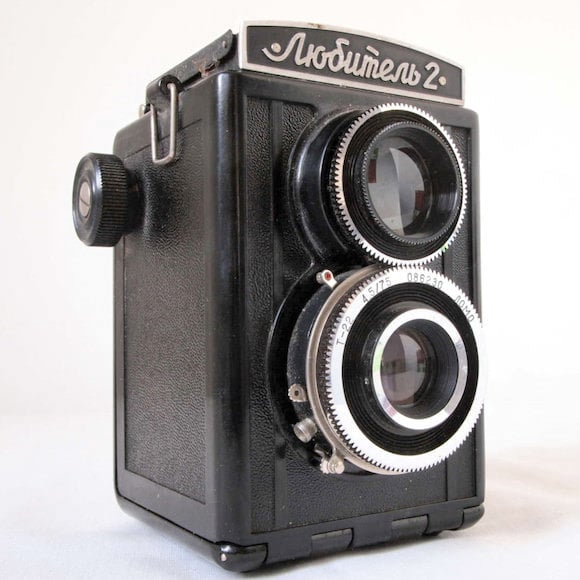