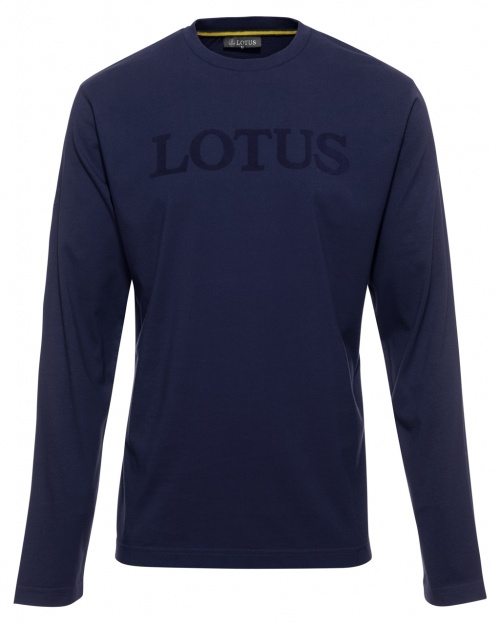 Lotus is back in a big way. The company is rising from a small British car maker to potentially one of the biggest sports car builders in the world with the announcement of 6 new models in Paris last year (I’ll be needing the the Elan), not to mention the fact they have their name plastered across two Formula 1 teams this season.

This long sleeved tee is part of the Lotus Originals collection, I like the clean, understated nature of the Lotus gear and this is no exception. It’s available here form the official store for $94 USD. 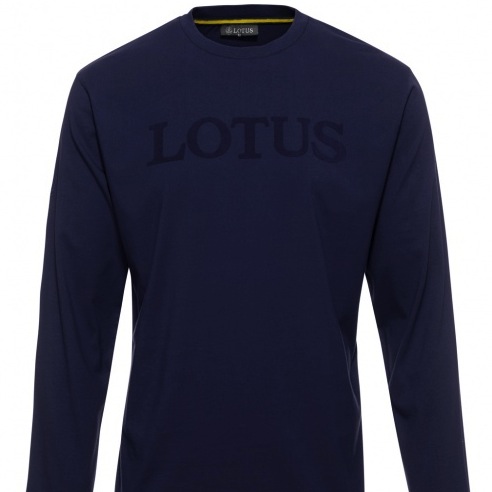