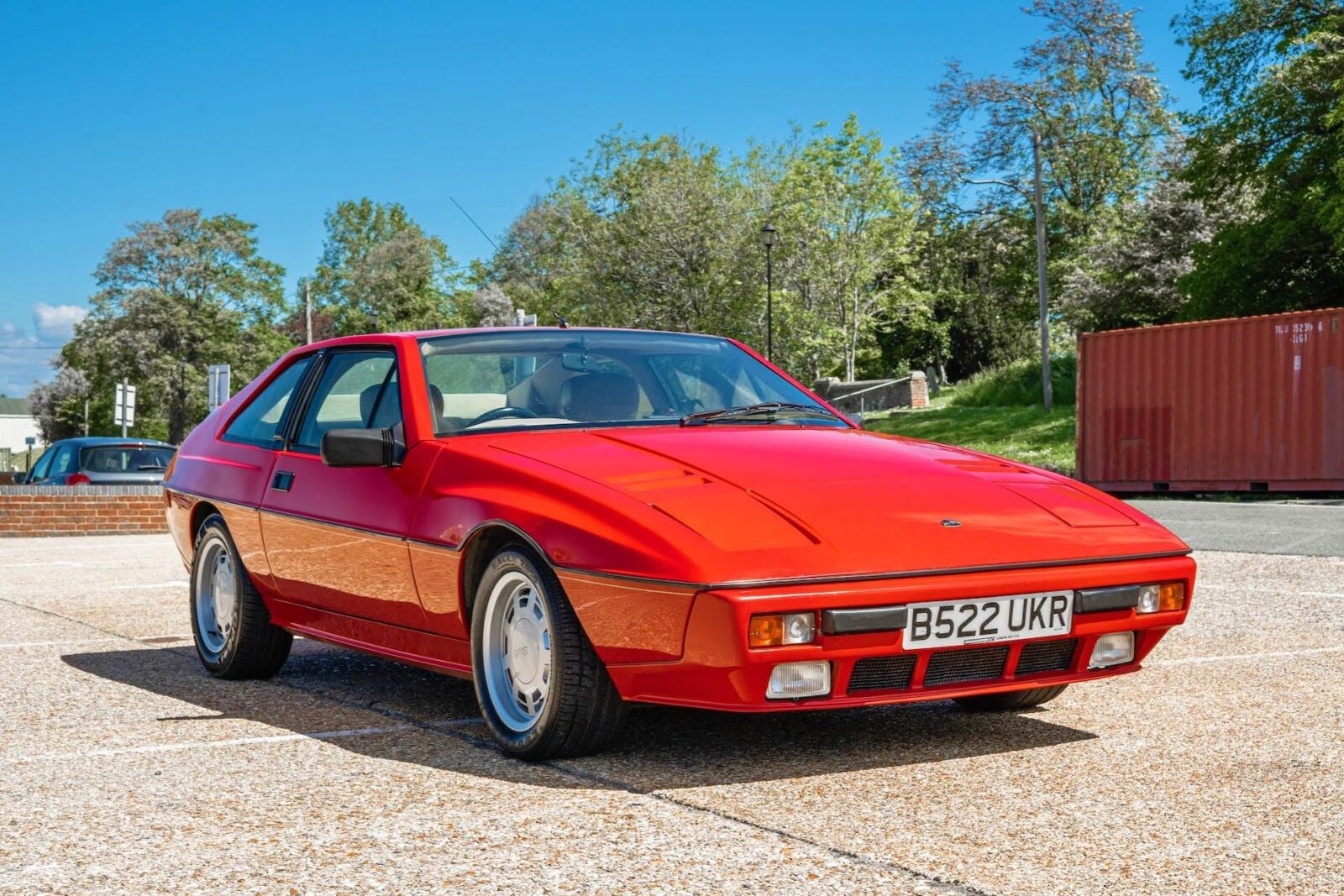 This is thought to be one of the first examples of the Lotus Excel to be fitted with flared wheel arches, which had been officially introduced for the 1985 model year. The Excel as released in 1982 as a sporting grand tourer with perfect 50/50 weight distribution, that legendary Lotus handling, and the race-derived Lotus 912 engine user the hood.

This model would never be officially imported into the United States and as a result it remains largely unknown in North America, however there are a few that have been imported over the years and they typically prove very popular at car shows.

This same vehicular architecture had formed the underpinnings of many Lotuses dating back to the 1960s, including the Elan, the Elan 2+2, and the Esprit. This structure was strong and lightweight, it was also reasonably inexpensive for Lotus to build cars – certainly far less expensive than the cost of stamped steel unibodies.

Toyota had contracted Lotus to help them develop the Supra, in particular they wanted Lotus to work on the car’s handling, the Japanese automaker would became a major shareholder in Lotus during this time. As a result many components of the Lotus cars of the time were sourced from Toyota, the Excel used the W58 manual gearbox, driveshafts, rear differential, alloy wheels, and door handles from the A60 Toyota Supra. 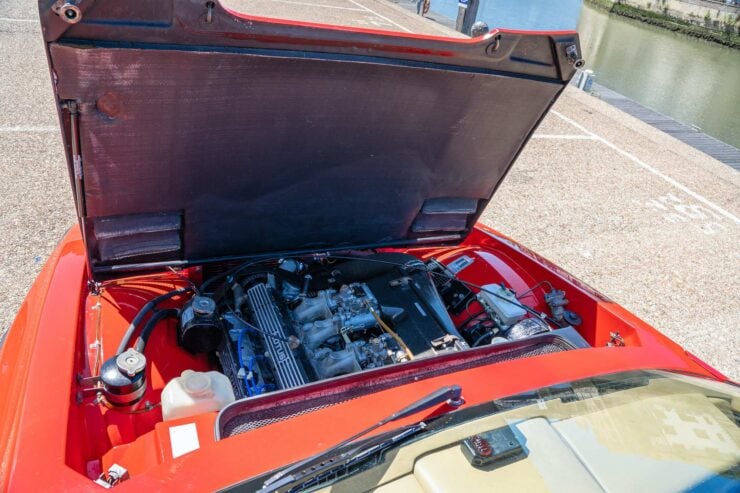 The Excel was powered by the DOHC 2.2 liter inline-4 cylinder Lotus Type 912 engine, this same engine was used in the Lotus Esprit and the Eclat. The 912 was one of the final iterations of the Lotus 900 series which had been in production since 1972.

The Lotus Excel was joined in the Lotus model family by the Lotus Esprit, the Esprit being the sports car and the Excel being more of a sporting grand tourer (GT). Inside the Excel you’ll find 2+2 seating, opulent upholstery throughout, a well equipped dashboard, and plenty of trunk space in the back by Lotus standards.

Depending on model version the performance specifications car vary somewhat, but the SE model is capable of 0 to 60 mph in 7.2 seconds and onto a top speed of approximately 130 mph.

The Excel you see here is a 1984 model and as mentioned above it’s one of the first with the desirable flared wheel arches. This car has been in a private collection since 2016 and it presents in good condition throughout for a car that’s never been restored.

The car is still fitted with its original Lotus 912 engine and its reliable Toyota W58 manual gearbox. It’s finished in bright red with an attractive light beige interior, and it has 76,790 miles on the odometer.

This Excel is currently being auctioned live by Collecting Cars, at the time of writing the bidding is at £6,000 with two days remaining. If you’d like to read more about it or register to bid you can click here to visit the listing. 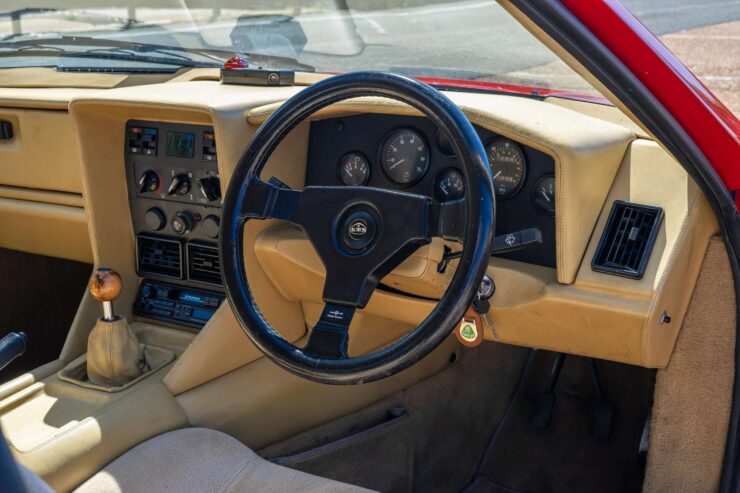 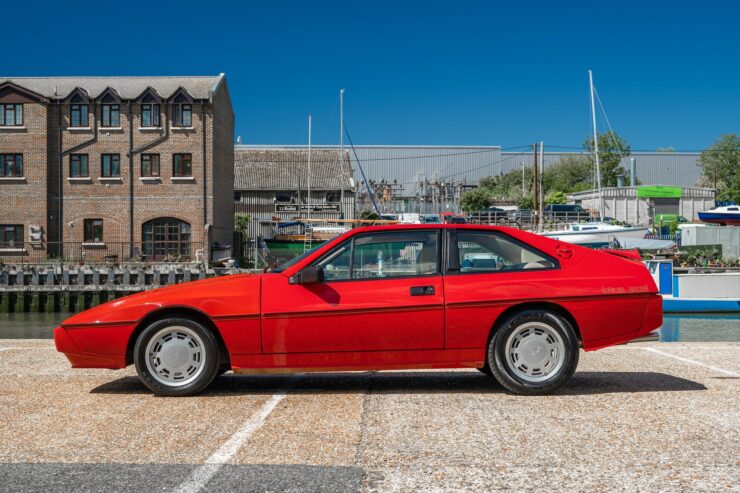 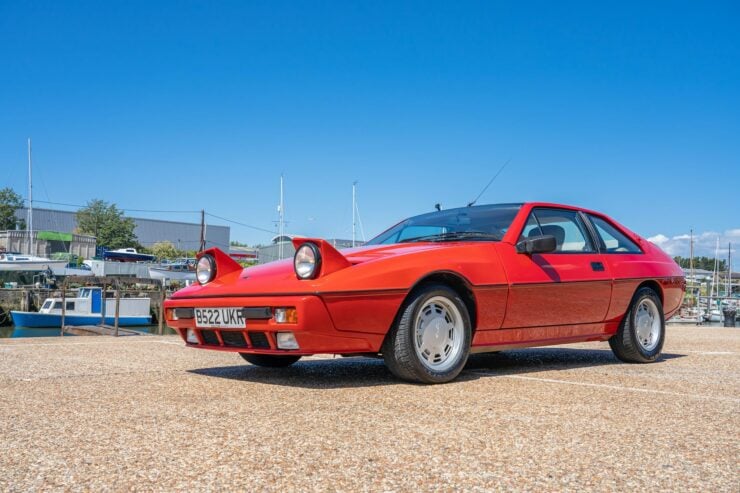 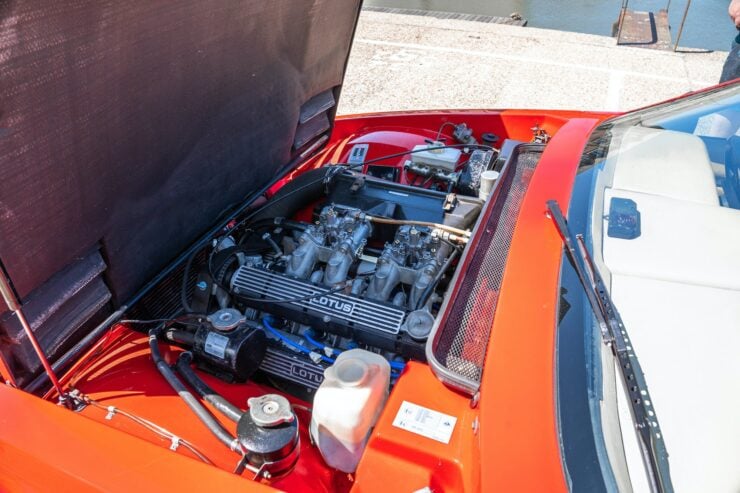 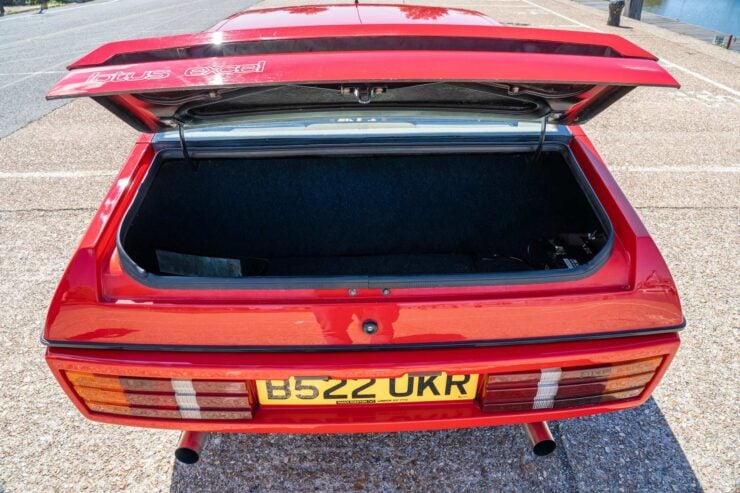 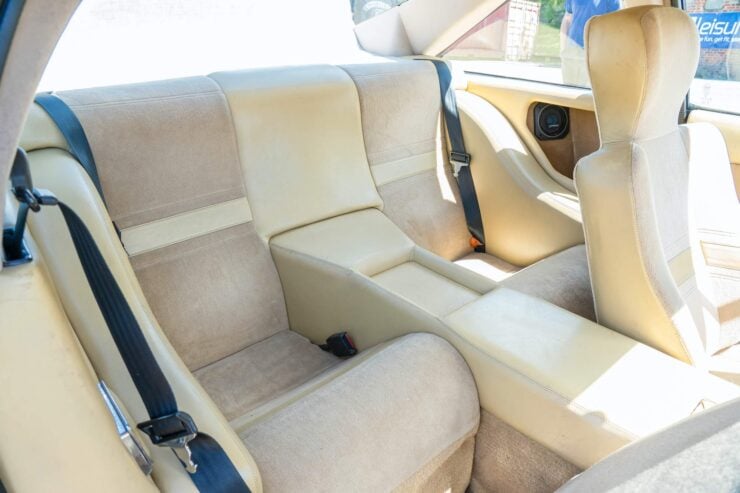 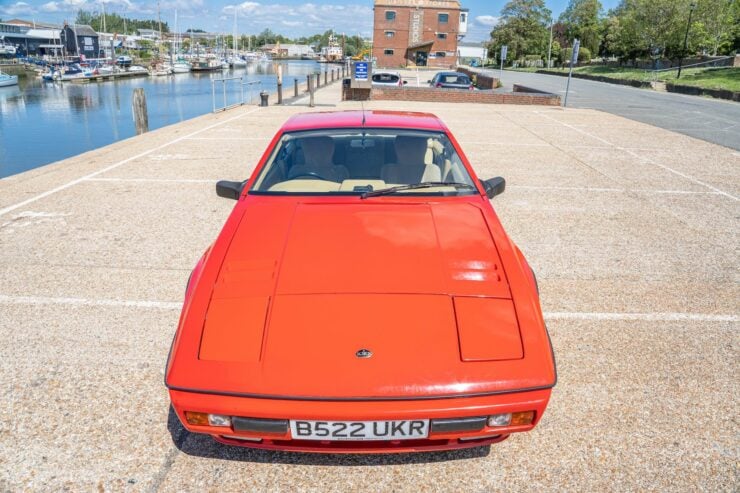 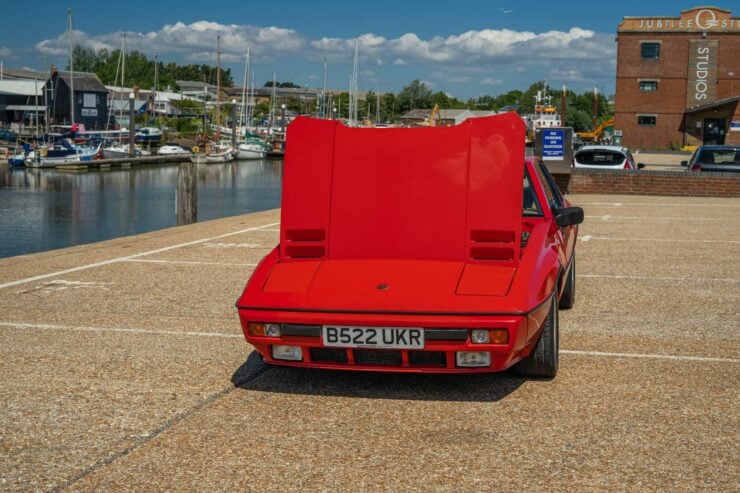 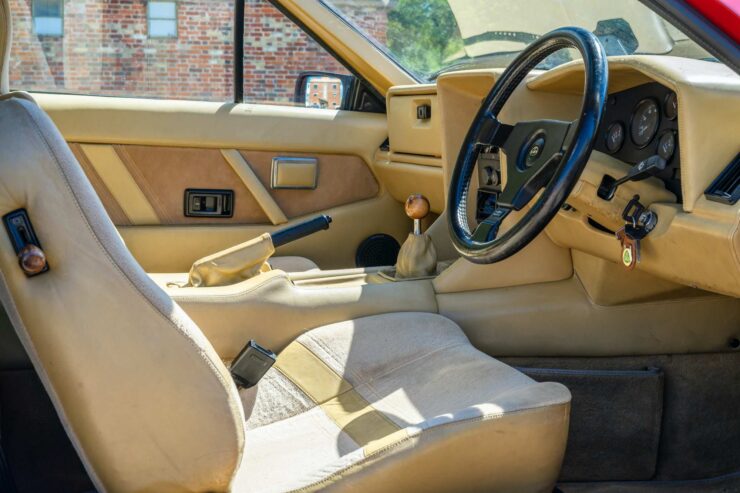 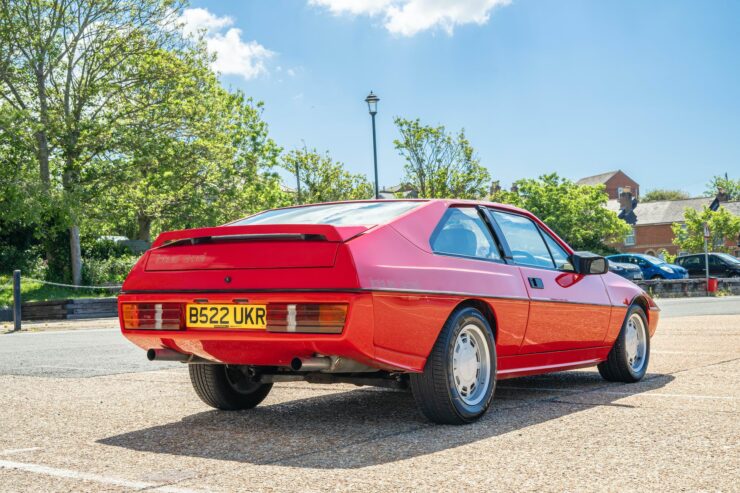 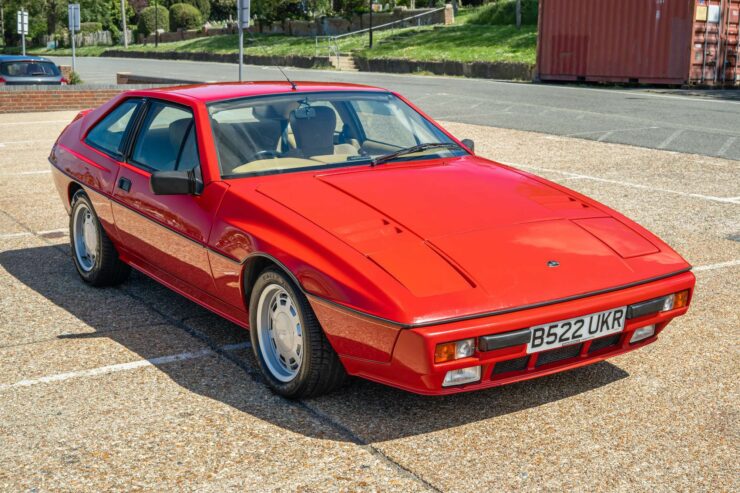 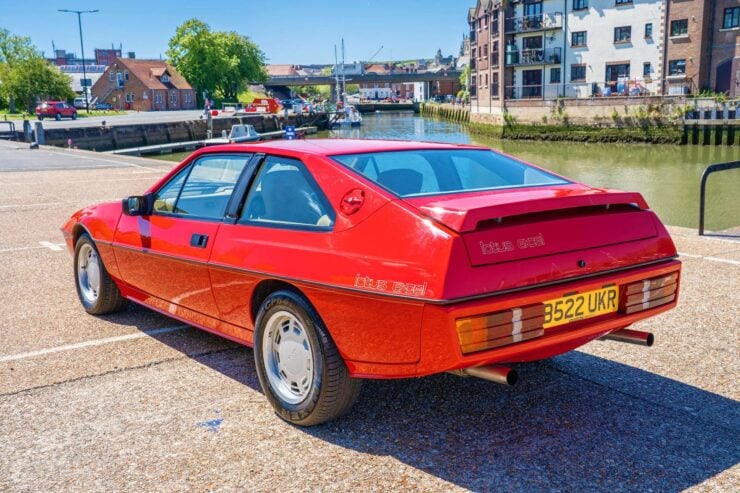