This 30 minute documentary tells the story of the development, design, and construction of the Canadair Argus, considered by many to be one of the finest anti-submarine patrol bombers in the world.

This aircraft would fulfil a crucial role during the Cold War, monitoring the North Atlantic for submarine activity and providing a significant deterrent. The Argus initially served in the RCAF’s Maritime Air Command then later in the Canadian Force’s Maritime Air Group and Air Command.

Canadair introduced the Argus in 1958 thanks to an accelerated development schedule and it remained in active service until 1982 when it was replaced by the Lockheed CP-140 Aurora.

Crews patrolling over the ocean in the Argus would spend 18+ hours in the air on each patrol, without refuelling. For many years an Argus held the Canadian record of over 31 hours for the longest flight by an unrefuelled aircraft, having flown from RNZAF Base Ohakea in New Zealand, to Naval Air Station Barbers Point in Hawaii. 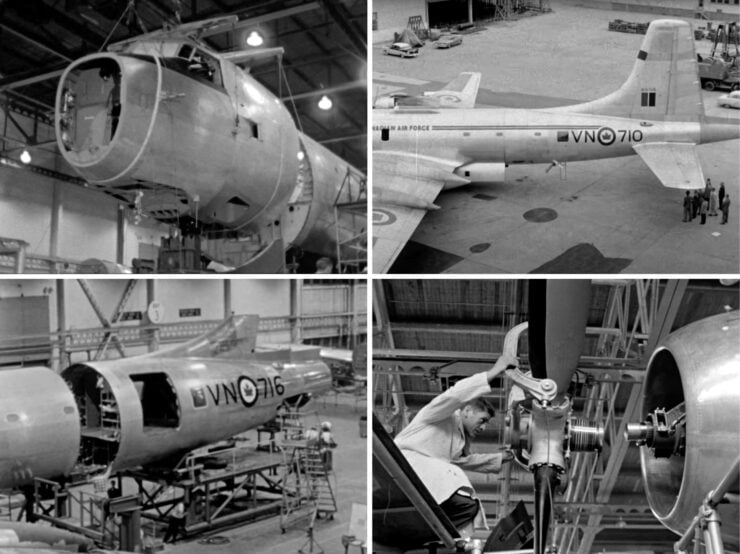 This documentary short tells the story of the conception, construction and testing of the largest Canadian aircraft of its time – the Canadair Argus.

A marine reconnaissance aircraft, the Argus was designed and manufactured by Canadair for the Canadian Forces and the Royal Canadian Air Force. In its early years, it was reputedly the finest anti-submarine patrol bomber in the world.

Read more about the Canadair Argus here courtesy of the Royal Canadian Airforce. 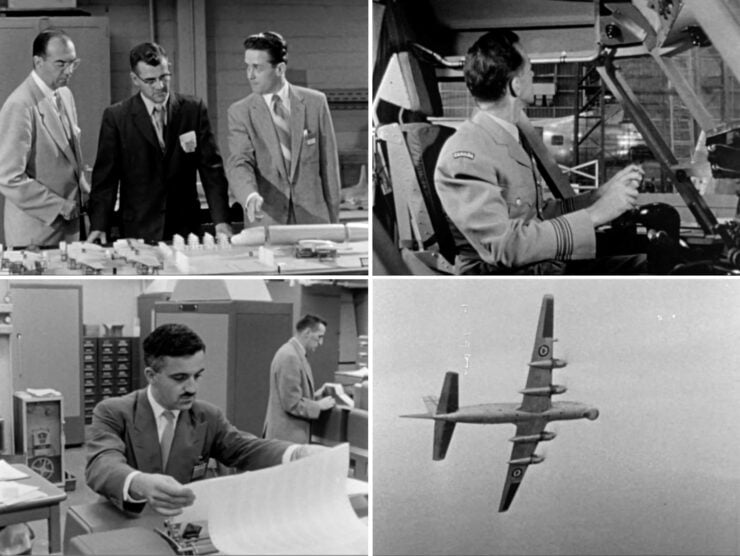 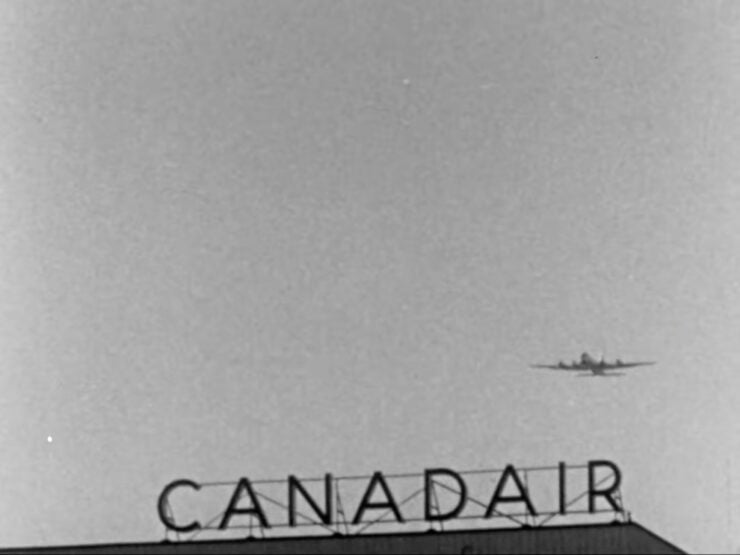 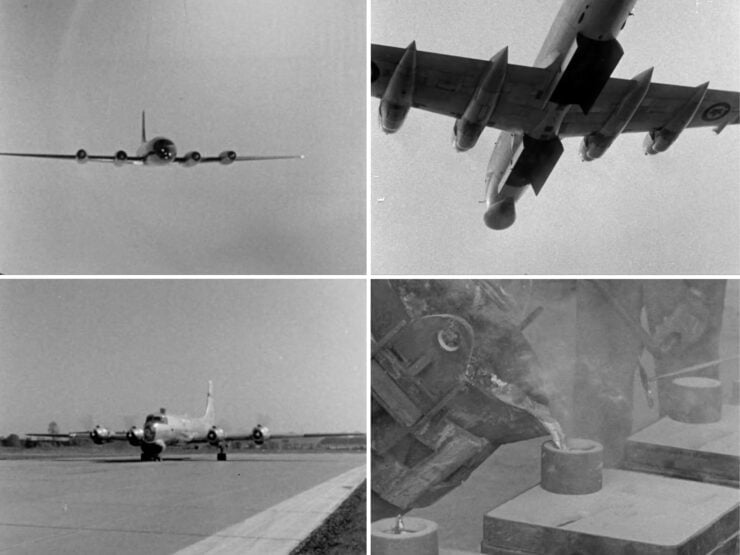 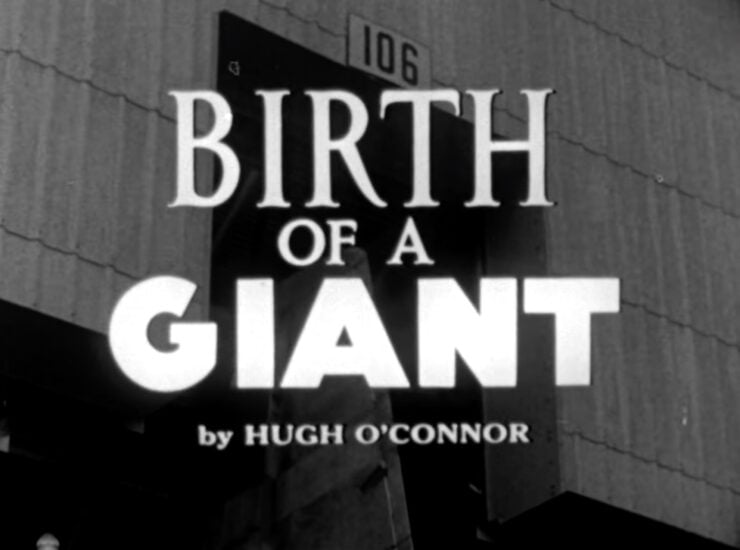 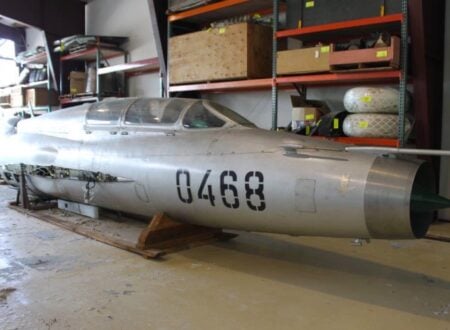