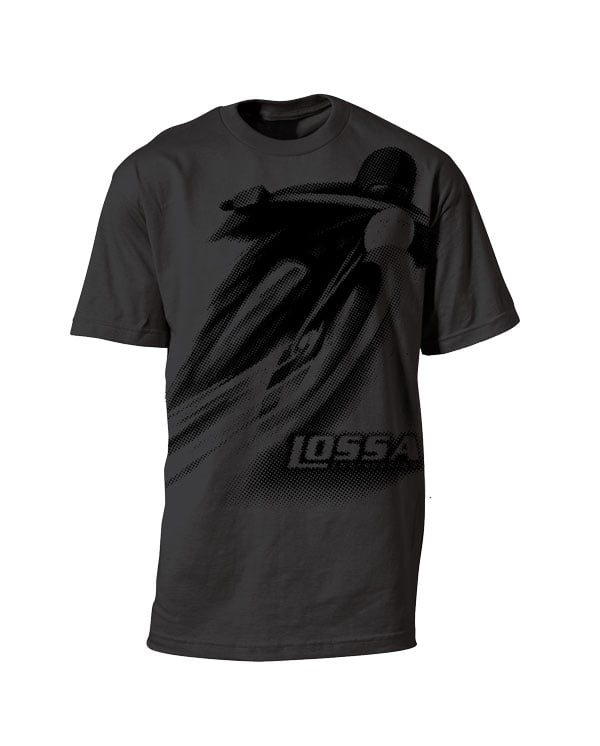 Lossa Engineering is a one-stop shop for custom motorcycle parts, based in Southern California the shop has become famous in its own right due to the custom motorcycles they build and sell, in fact they’re currently building two Triton café racers for actors Giovanni Ribisi and Jason Lee.

This tee has a solid, understated look about it that I’m always partial to and is available now for $20 via the online Lossa store here.