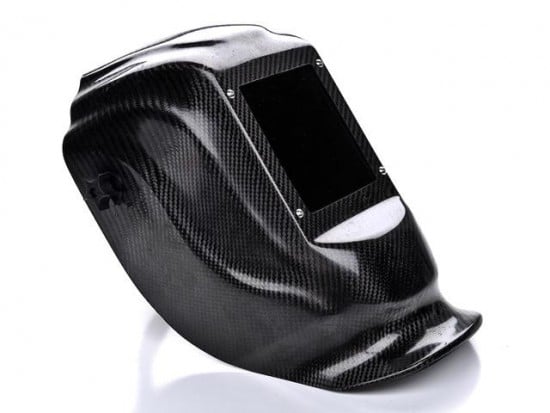 I felt that it might be a pertinent feature due to the proximity of Christmas and the number of fabricators, welders, engineers and all-round garage-junkies we count amongst our daily readers here at Silodrome. This ultra-light carbon fiber welding mask is made of 100% Dry Carbon, is handmade in the USA, weighs just 176 grams and is almost certainly the toughest welding mask money can buy. 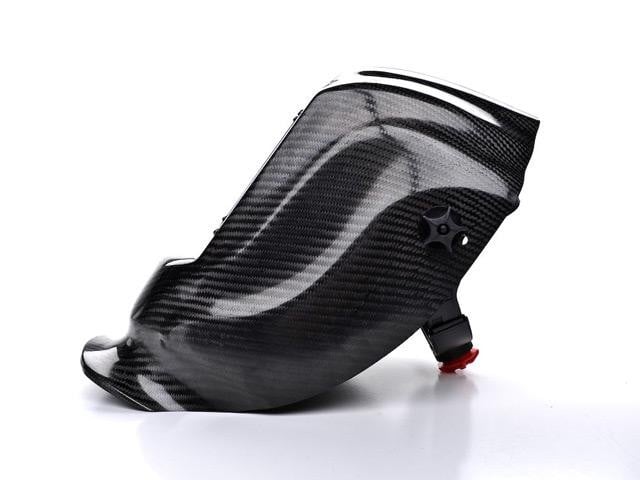