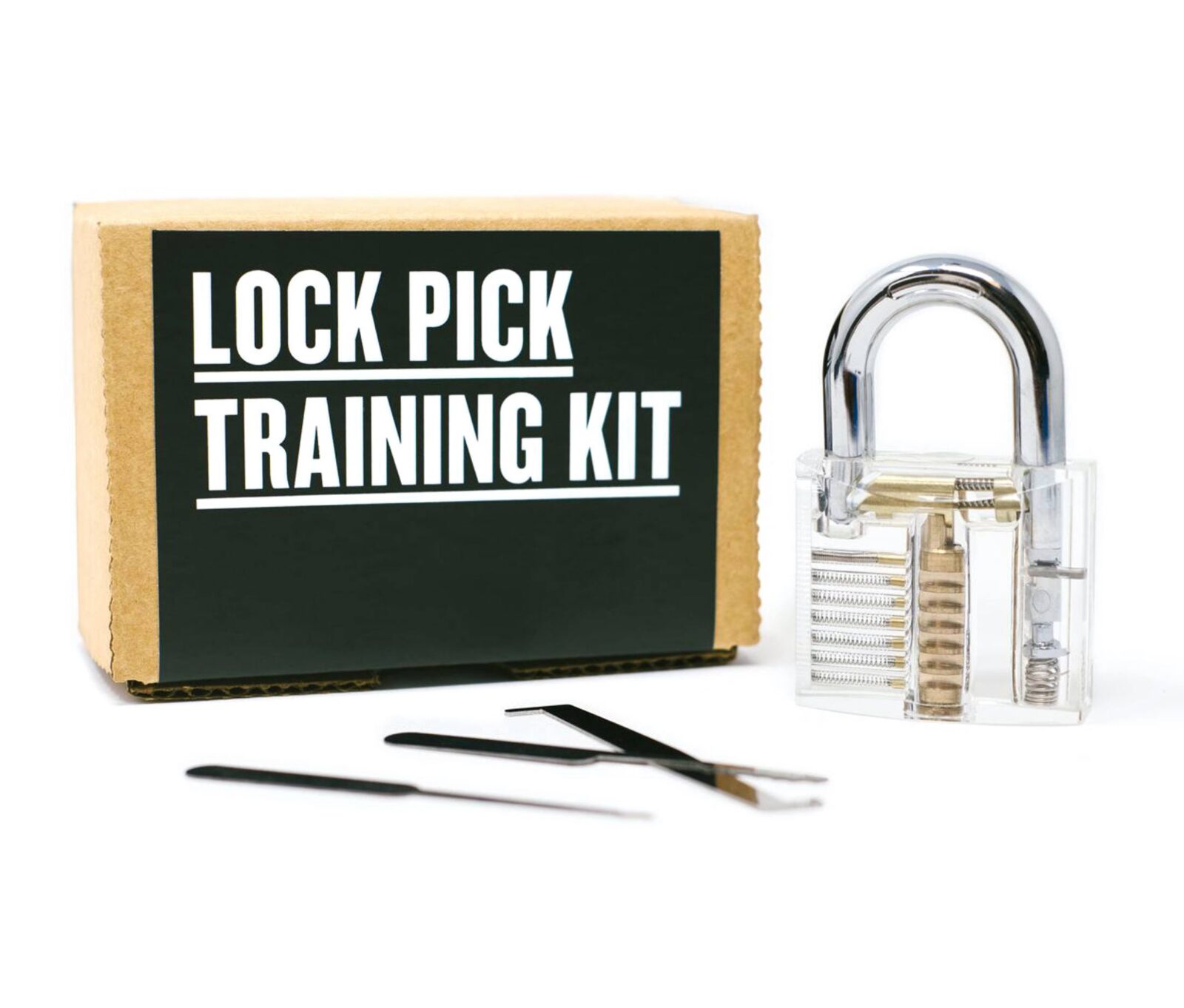 This Lock Pick Training Kit was developed to give people a quick and inexpensive entry into the world of competitive lock picking.

Although we often associate lock picking with burglars and other assorted thieves, the truth of the matter is that the overwhelming majority of locks that are picked are picked by locksmiths to let people back into their own homes or cars.

Most of us have had to call a locksmith at some ungodly hour because of lost keys, and we’ve all marvelled at how quickly they can do it, and how much money they earn for it.

Lock picking has been a popular pastime by non-criminals for hundreds of years, in fact King Louis XVI of France was a keen designer, picker, and manipulator of locks all the way back in the 1700s. 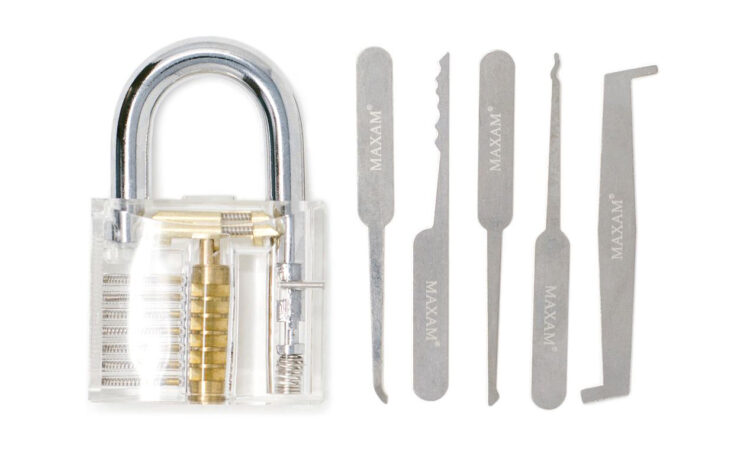 The clear padlock you see here was specifically designed for training locksmiths and lock pickers, it has a clear acrylic case so you can see what’s happening inside, with brass and stainless steel internal mechanisms.

The kit comes with both the padlock and a series of five lock picking tools, specifically a tensioning wrench and four picks. Even if you don’t plan to start competing in the world of locksport, you never know when the ability to pick a lot is going to save you one of those expensive locksmith call-outs. 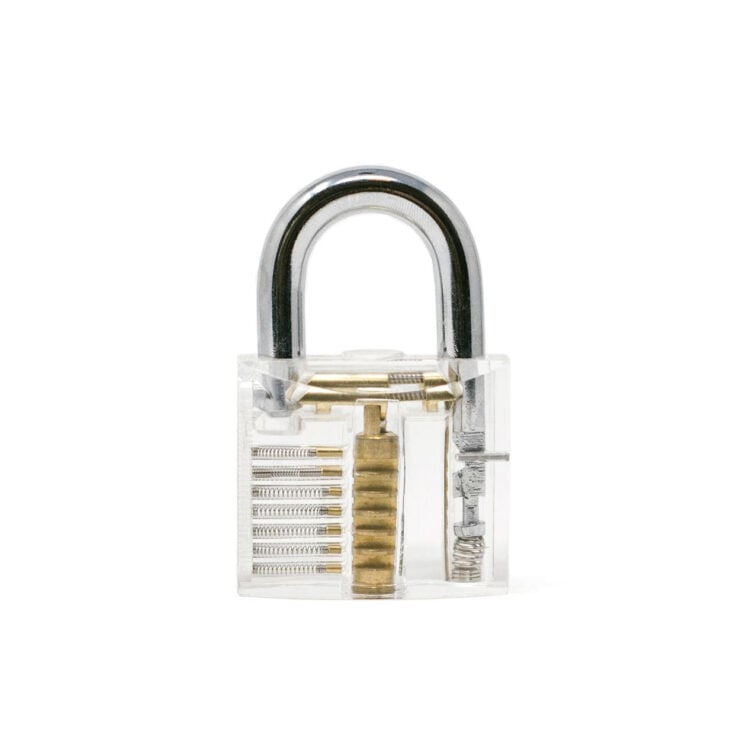 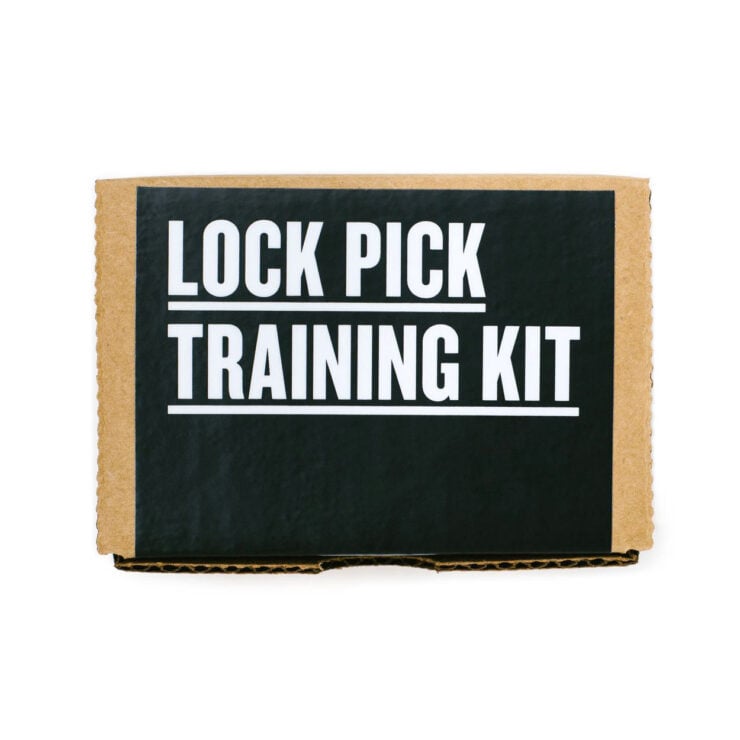