The Black Ghost: Street Racing Legend is a new documentary from the American Historic Vehicle Association about a 1970 Dodge Challenger R/T SE ordered new by a man named Godfrey Qualls.

This triple black 426 Hemi would become a legend in the underground street racing scene in Detroit and only years later would people discover that the car was being raced by an off-duty cop.

Godfrey Qualls was a remarkable man by any measure, a Purple Heart veteran and then a Detroit police officer he had ordered his Challenger R/T SE in 1969 as a way of recapturing the excitement he had felt jumping out of planes as a paratrooper. The car certainly delivered. 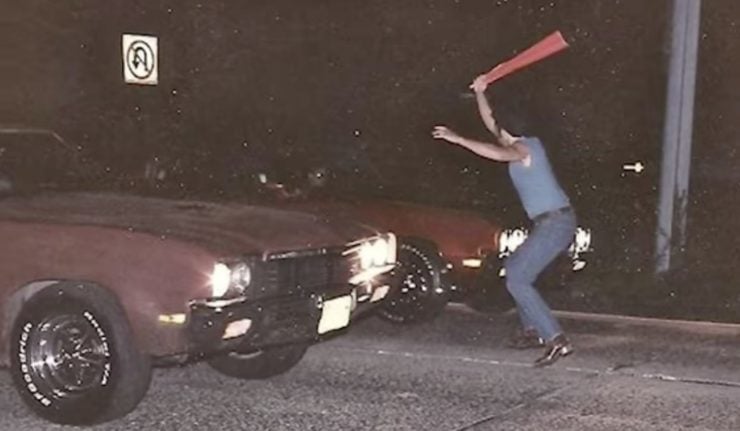 Qualls remained a legend in the Detroit street racing scene for decades, though no one knew his name. He raced but kept his identity secret due to his day job on the force. It wasn’t until many years later when he called in some help to get the Challenger running again that people began to learn of his story, and the incredible history behind the car.

I won’t go into any further detail here as I don’t want to ruin the film, it runs 40 minutes in length and it’s already been seen by three quarters of a million people despite the fact it was only released a few days ago (at the time of writing).

If you’d like to visit the Historic Vehicle Association and read more about the important work they do you can click here. 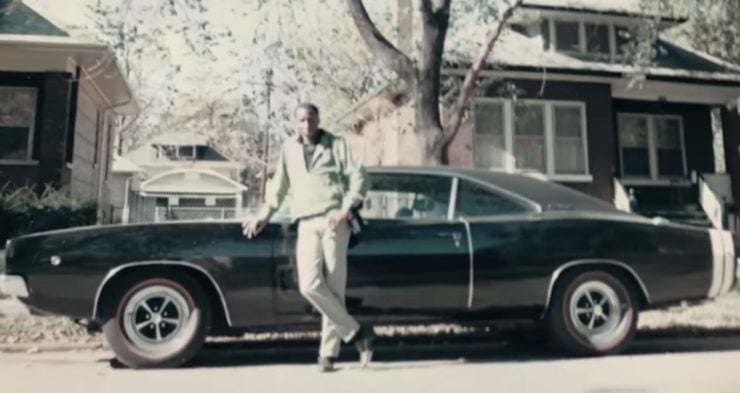 The 1970 Dodge Challenger R/T SE ordered new by Godfrey Qualls was a piece of legend on the streets of Detroit. Optioned in triple black with a 426 Hemi, it dominated street races throughout the 70s before disappearing for decades. Learn the full story behind this original survivor car, how it made its way back on to the streets, and having its story documented as a piece of America’s automotive history! 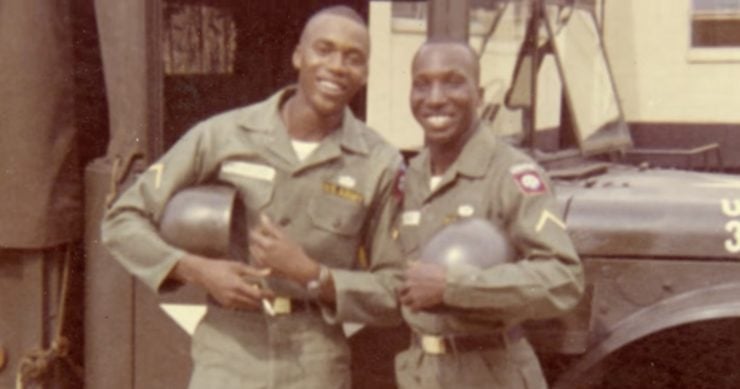 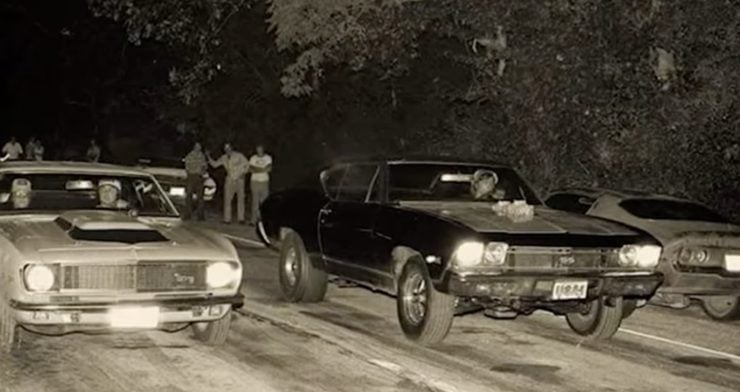 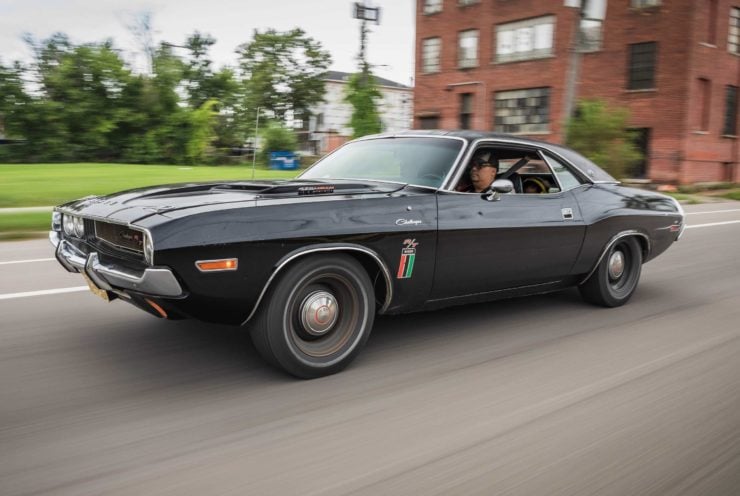 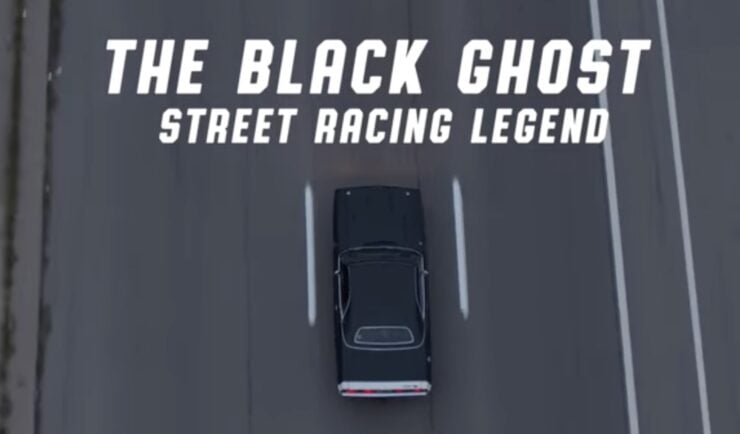