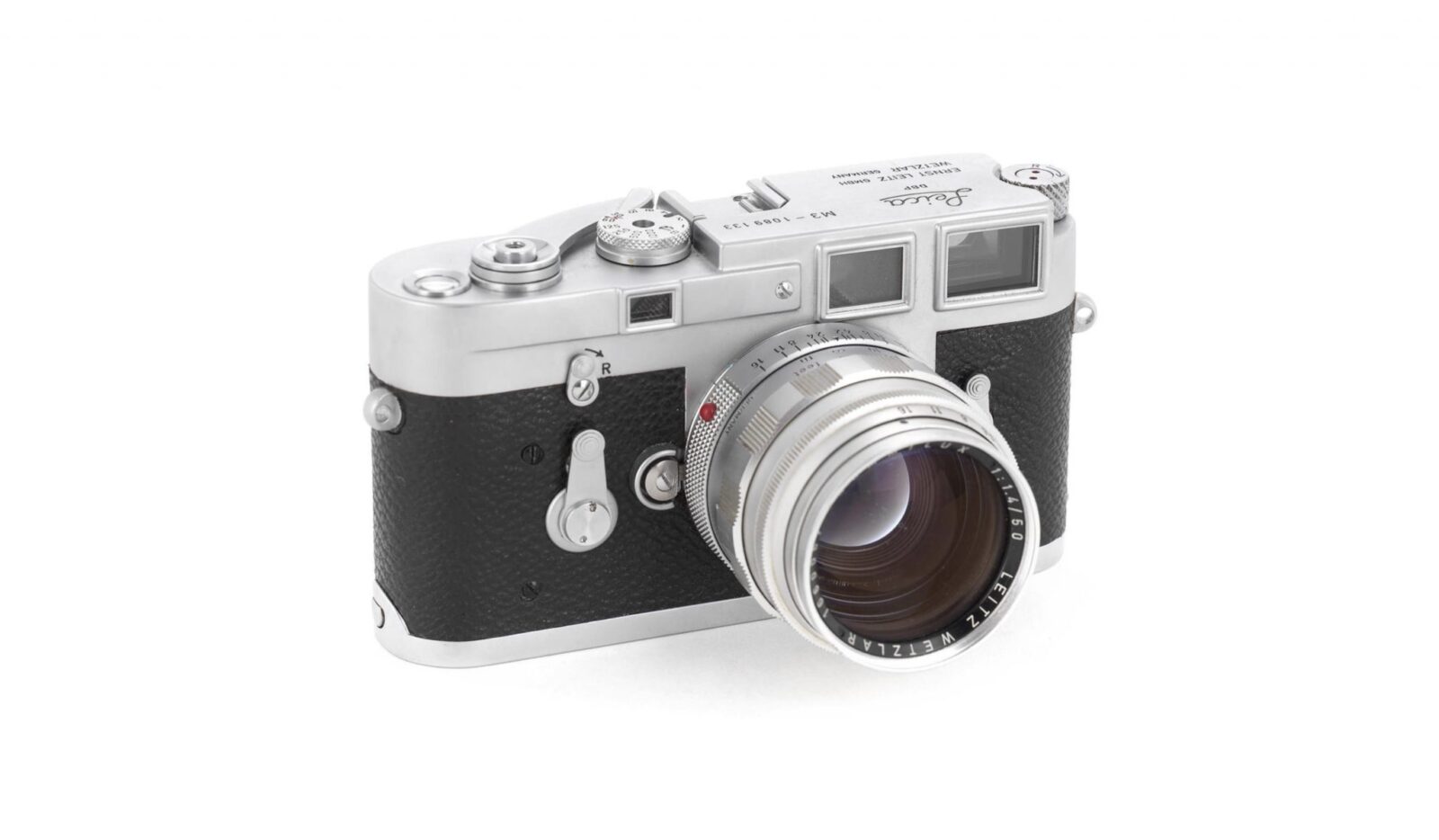 The Leica M3 is considered by many to be the single greatest non-SLR camera ever made, and many more consider it the greatest camera of all time outright. Although I suspect that the Leica-love is sometimes a little more based in emotion than cold hard reality, I have to admit that the M3 is a stunning  and highly capable piece of equipment.

Leica sold 220,000 M3s over the course of its production run and there are entire businesses now dedicated to restoring and refurbishing them, spare parts are easy to come by and the online community that surrounds the model is surprisingly large.

The 1963 Leica M3 you see here is an excellent example of the camera, it’s fully functioning and comes with a fitted Summilux 1:1.4 50mm lens. The estimated value is between $1,500 to $2,300 USD which is actually not a bad price for a camera that’ll double as a family heirloom. 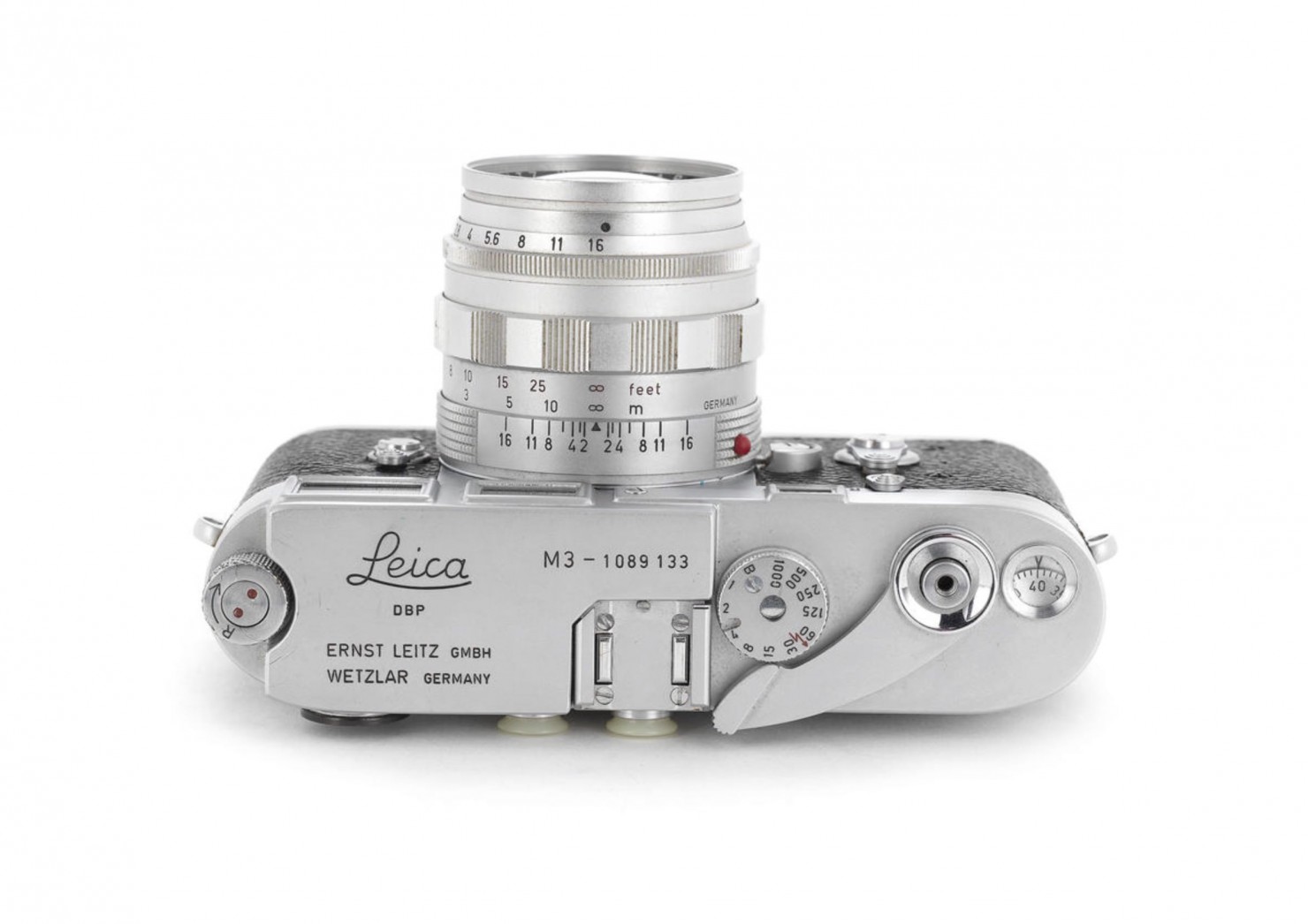 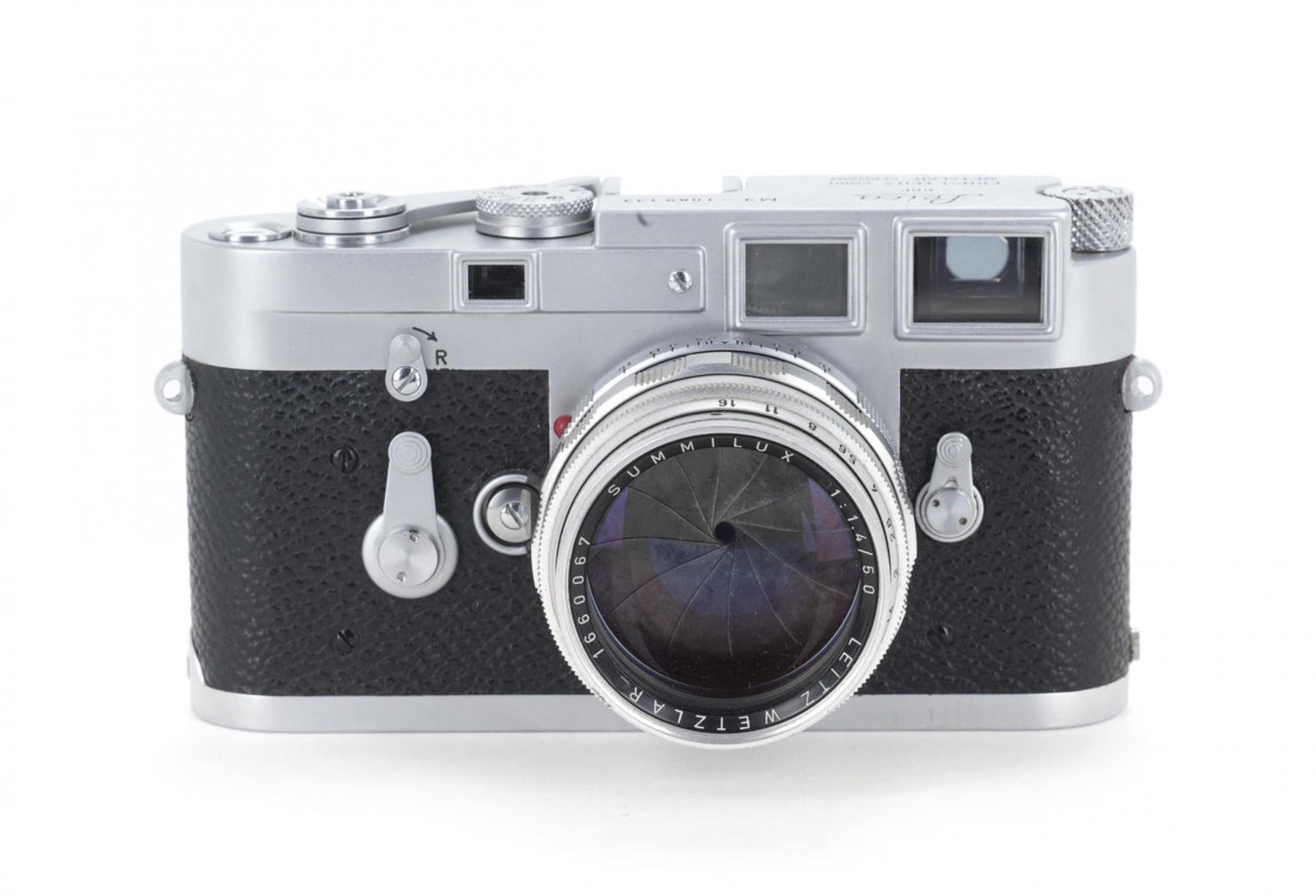 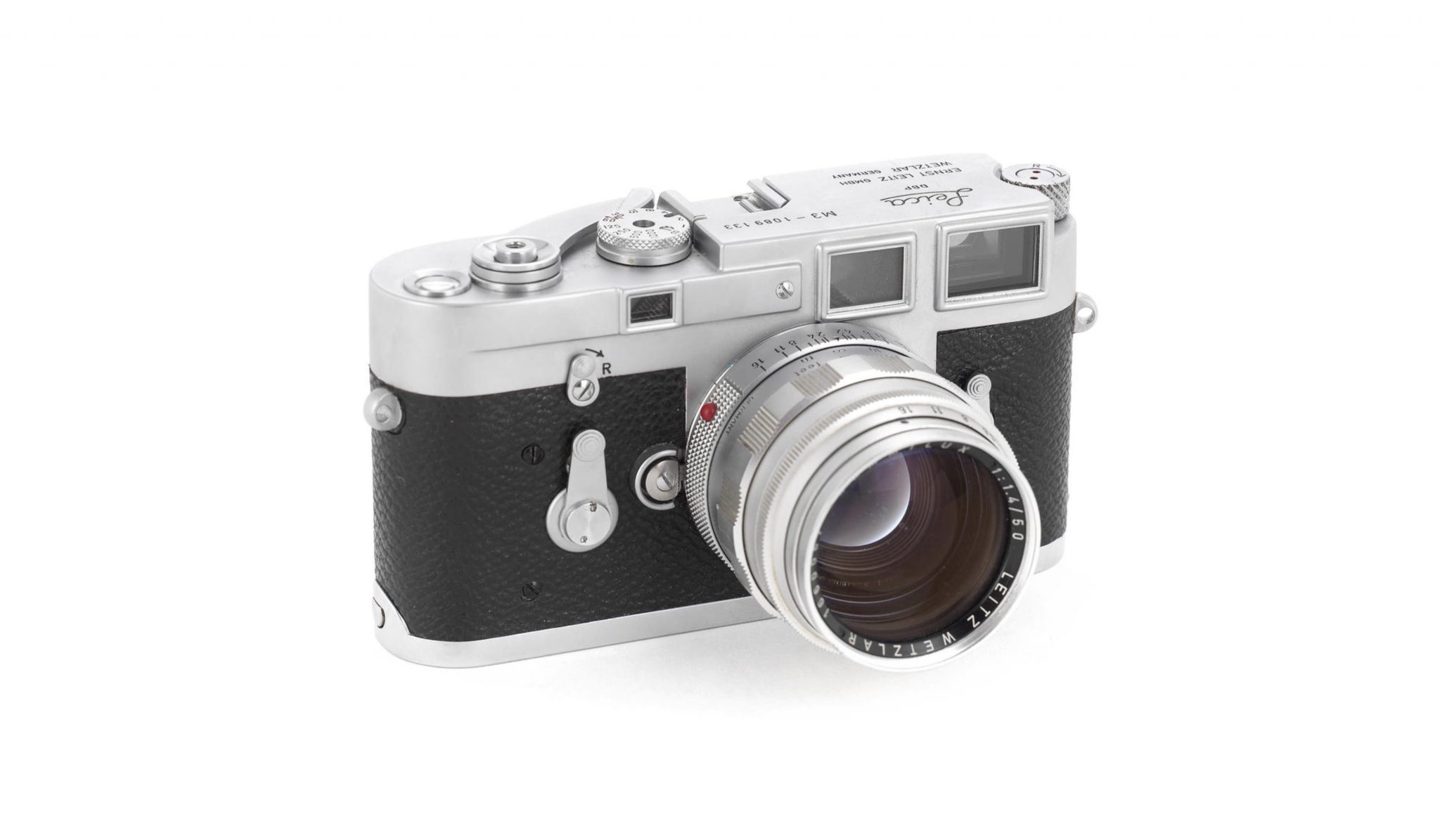