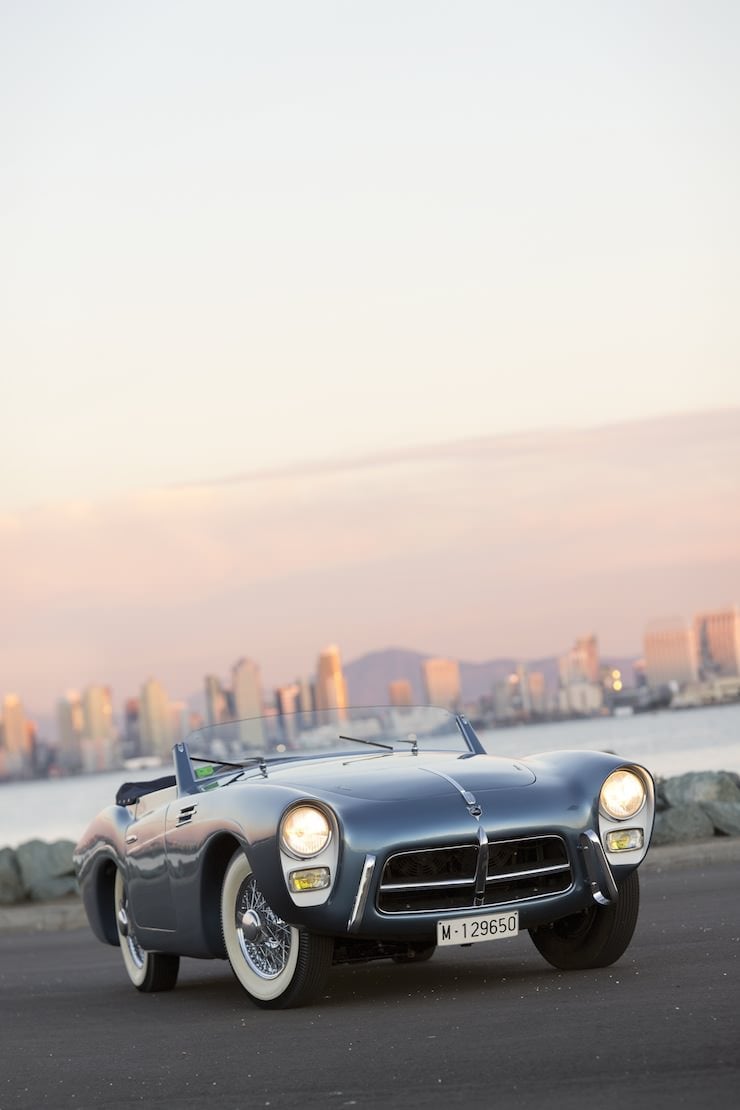 This beautiful little car is the only Saoutchik Cabriolet Pegaso Z-102 Series II ever made, the coachwork on the body is jaw-dropping from every angle and the fact that it’s fitted with a 165hp, 2,814 cc quad-overhead camshaft V-8 with a 2-barrel Weber carburettor implies that it also has the legs to make it a hell of a fun drive.

The Spanish company Pegaso is well-known for its trucks, busses and tractors but many people don’t know that for a period of 7 years, the marque took a jaunt into the world of sportscar building – resulting in this, the Pegaso Z-102.

It was decided that the chassis, drivetrain and engine would all be built in house by Pegaso and then the rolling units would be shipped off to coachbuilders to have bodies fitted – in the tradition of pre-WWII automakers. This one-off Z-102 Series II Cabriolet was built by Saoutchik and in my opinion, is the most beautiful of the 88 or so cars ever made by the company.

If you happen to have $1,250,000 to $1,750,000 USD handy you might want to click the link here and register to bid on the Saoutchik Cabriolet, she’s heading to the auction block with RM Auctions on the 6th of March 2013 at Amelia Island. 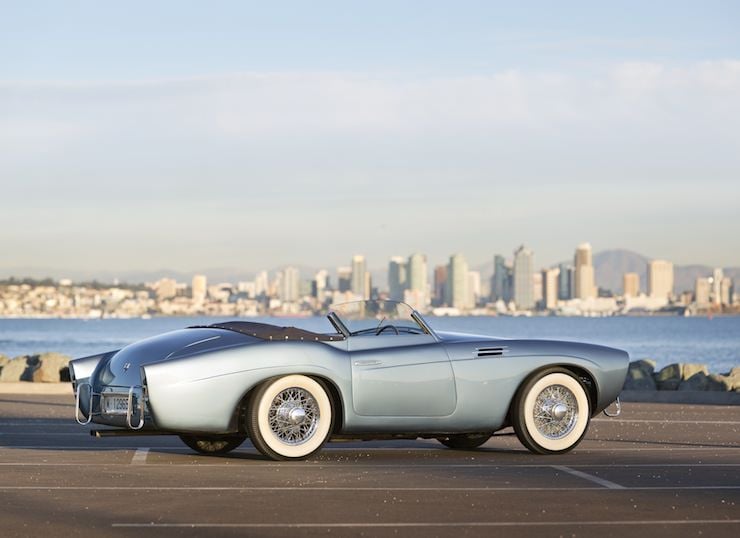 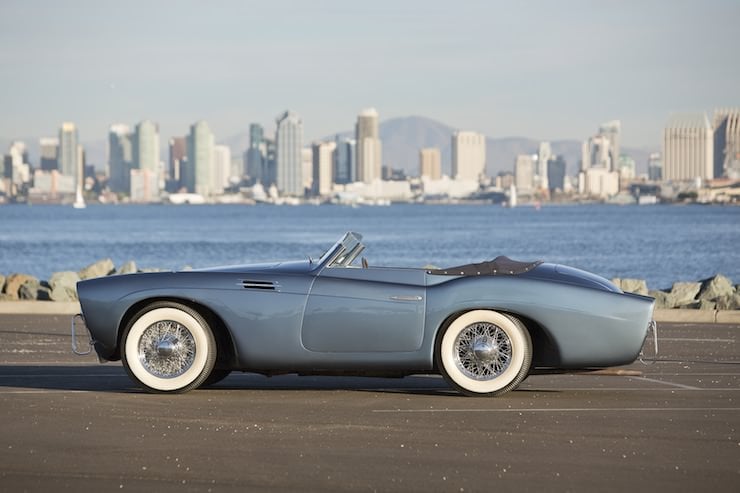 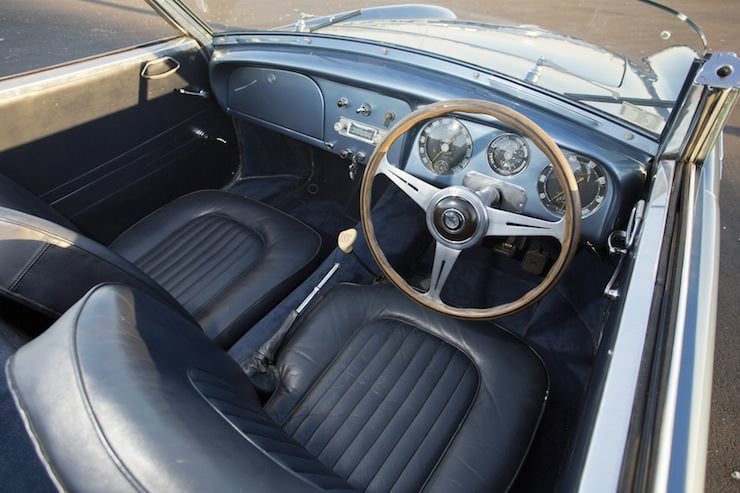 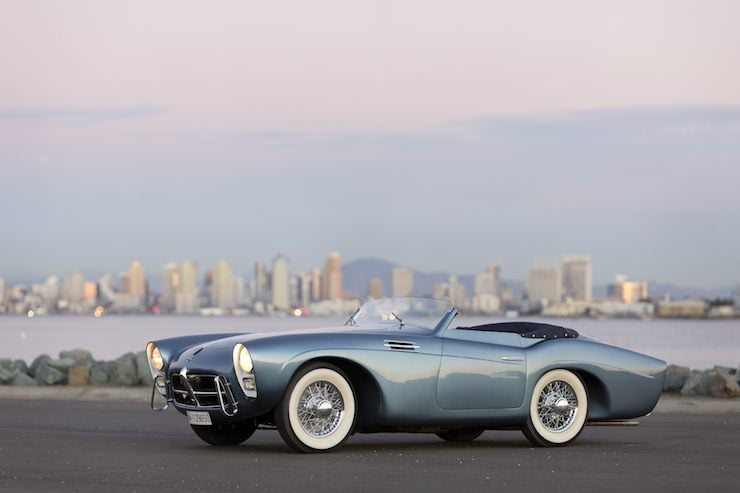