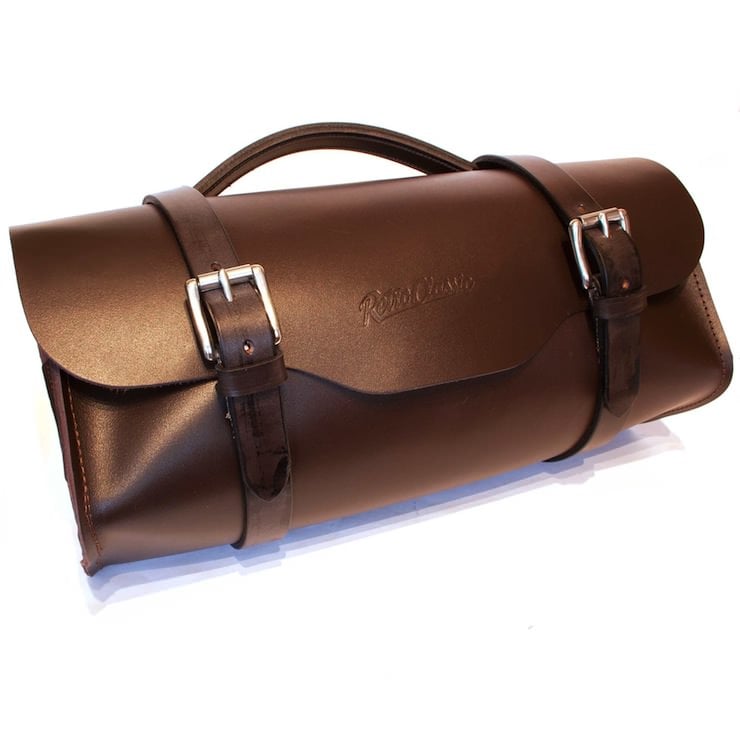 There’s something about a proper leather tool bag that just exudes oily charm, this 100% leather bag is made by hand in Britain and measures 16.5″ x 6″ x 8.5″, making it the perfect size for use by motorcyclists. 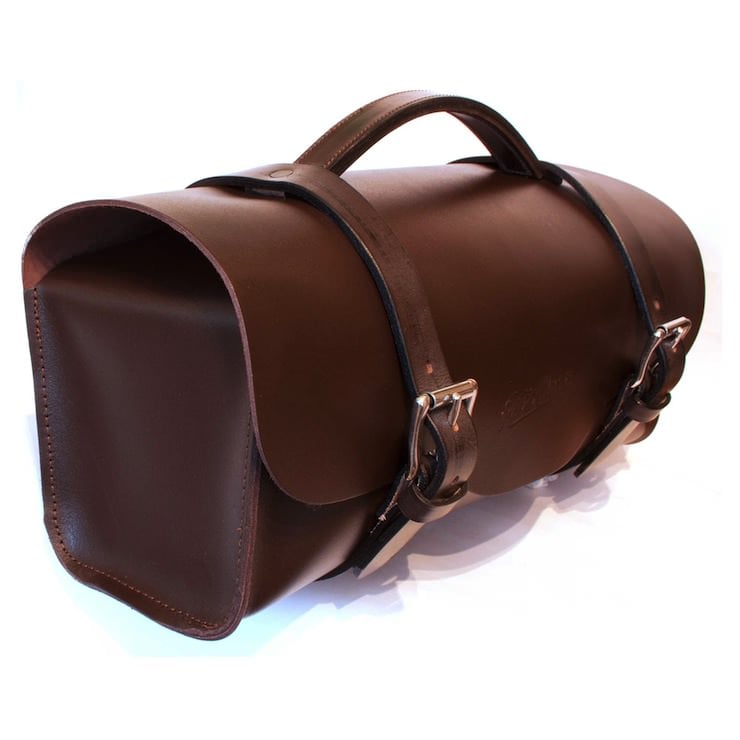