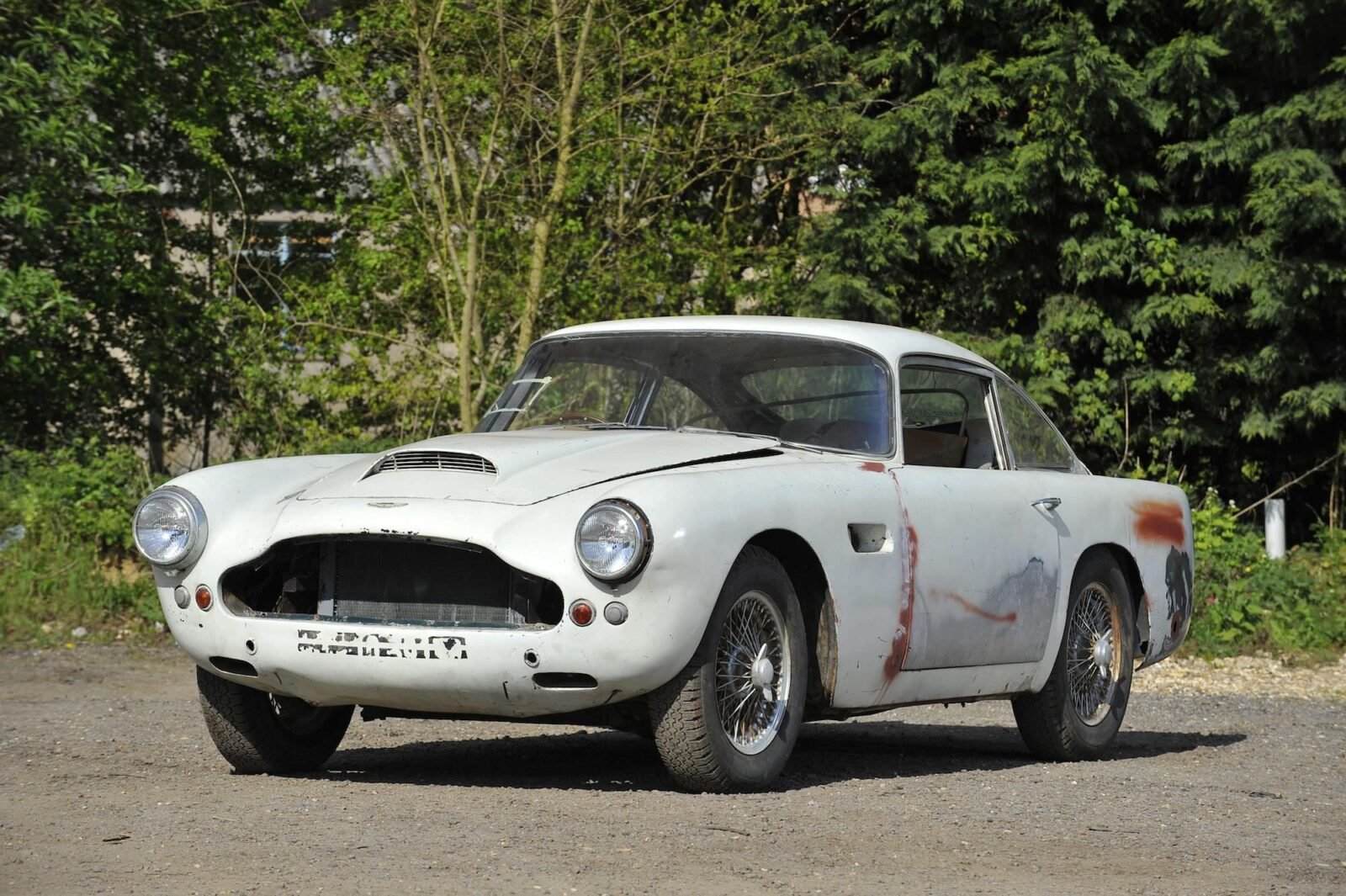 The Aston Martin DB4 was a major technological step forward over its predecessor, the DB3. The new model had an advanced, lightweight superleggera (tube-frame) body and an all-new engine designed by Tadek Marek with double overhead camshafts, an aluminium alloy head and block, and twin SU carburettors.

Performance was brisk for the era with a tested top speed of 139mph and a 0-60 time of 9.3 seconds, fuel consumption was 14.7 miles per gallon so the DB4 certainly wasn’t a Prius, but it’s important to remember that a gallon of gasoline cost little more than pocket lint in the late ’50s and early ’60s.

This new DB4 formed the base of the iconic DB4 GT and the stunning DB4 GT Zagato – an automobile that I’d personally rate as one of the most beautiful ever created. The DB5 has become far more famous that it’s predecessor due to its association with the 007 film franchise but if it wasn’t for Bond I’m certain that the DB4 would be the more collectible model.

The DB4 project car you see pictured here was last started in 1980, it was stored on chocks in a dry garage from 1979 to 2009. It’s now being offered by Bonhams with an estimated hammer price of £100,000 to £150,000 at the Aston Martin Works Sale on the 17th of May 2014 – this figure might not sound particularly cheap but even with a top of the line restoration factored in, the final vehicle will still be sellable at a significant profit. Unless the owner decided to keep it and drive it on a regular basis, as they should. 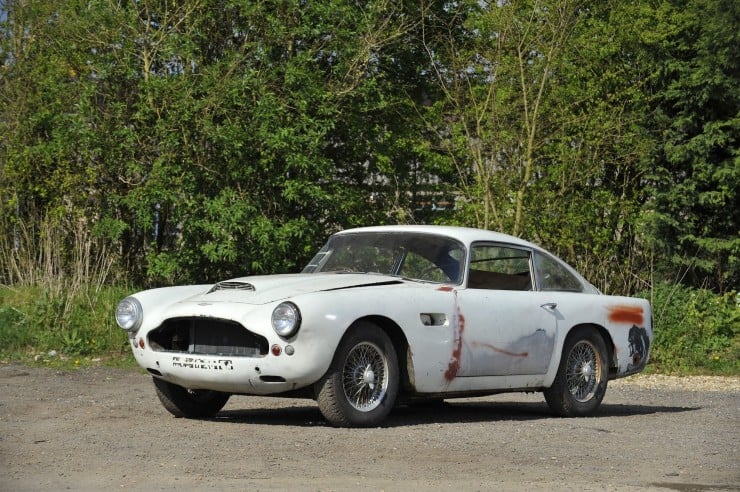 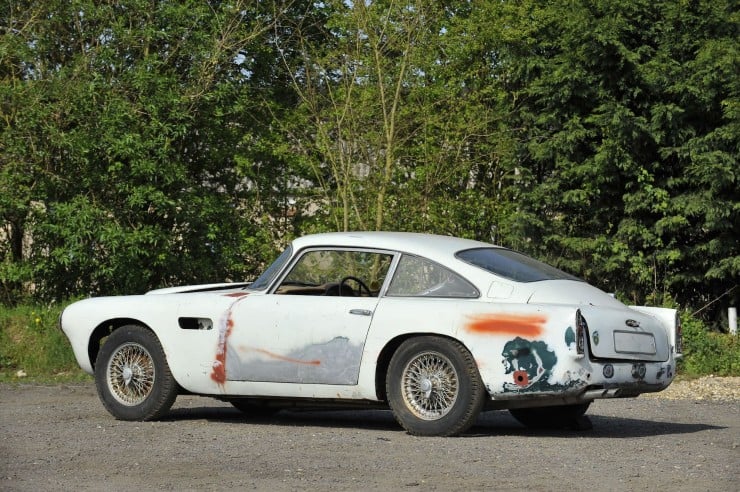 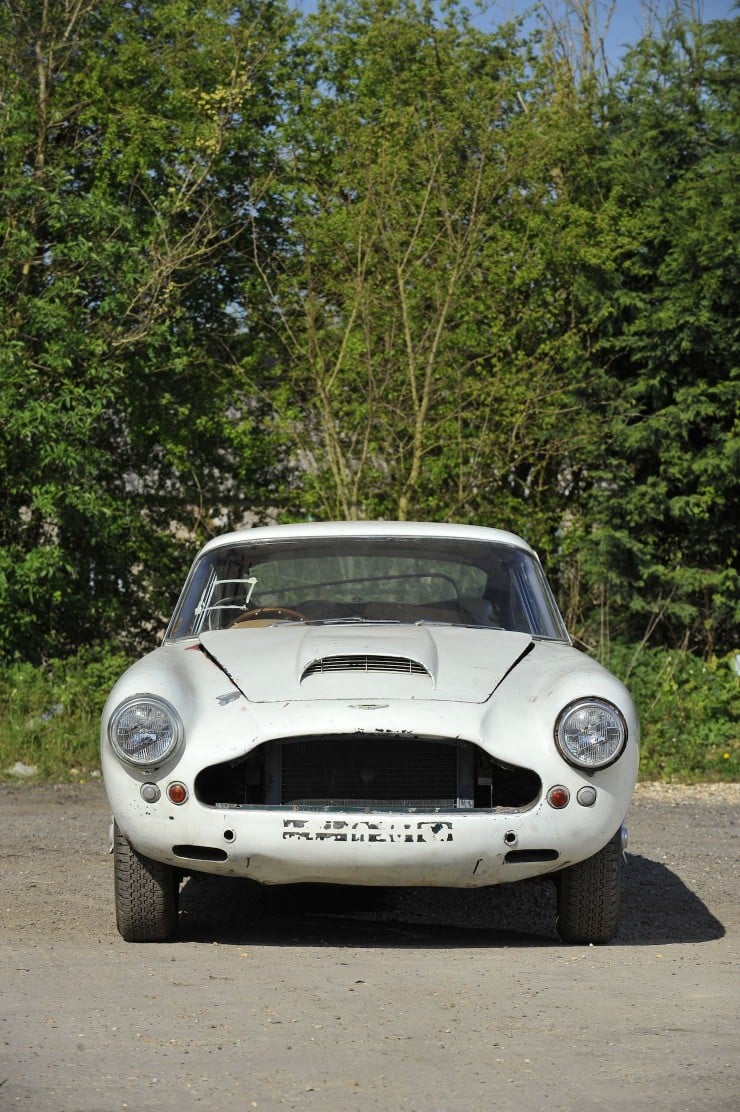 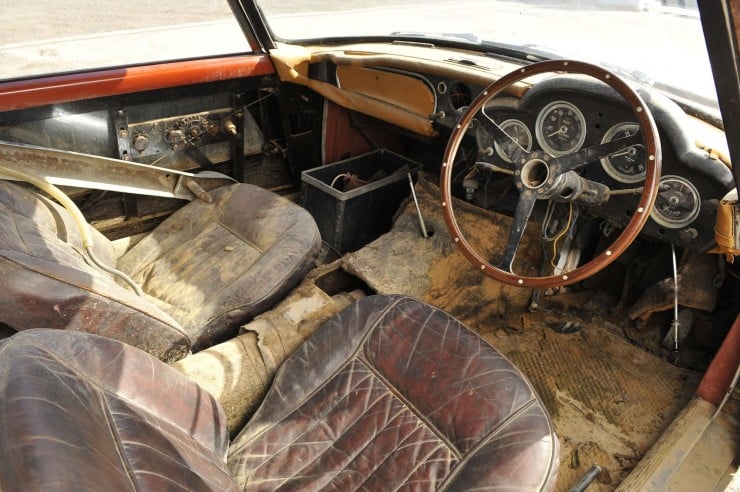 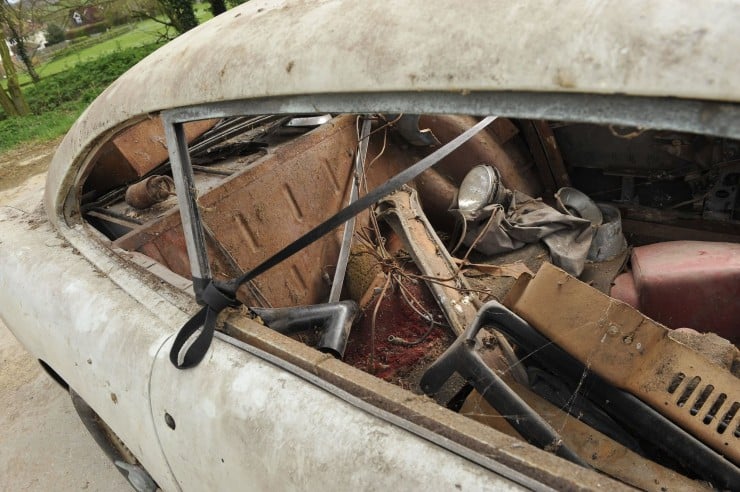 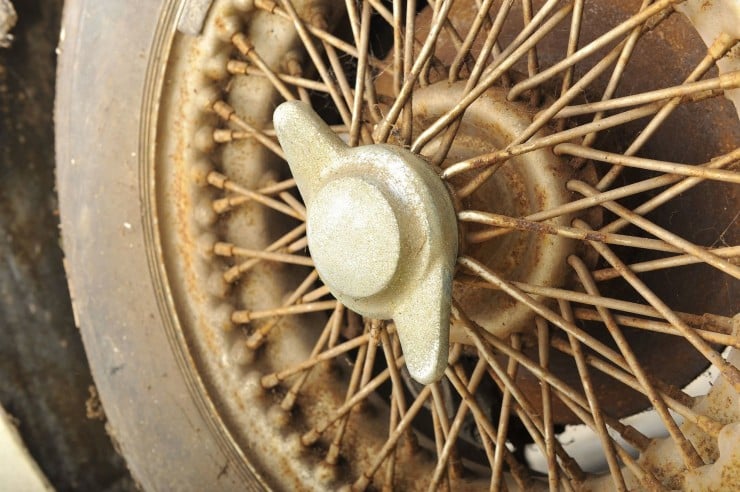 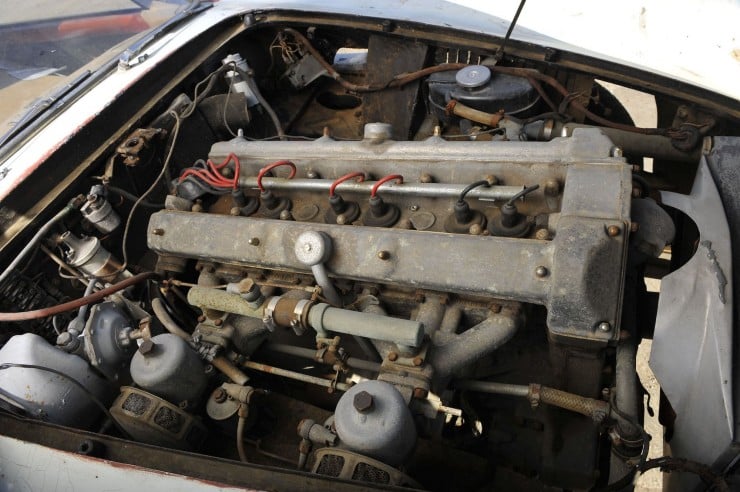 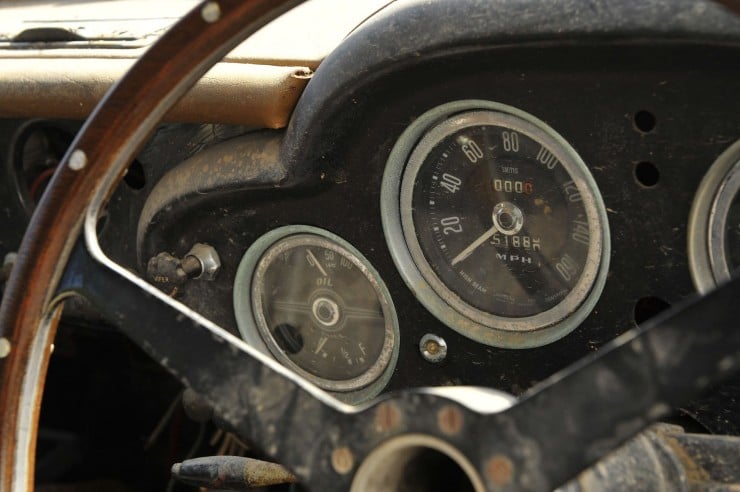 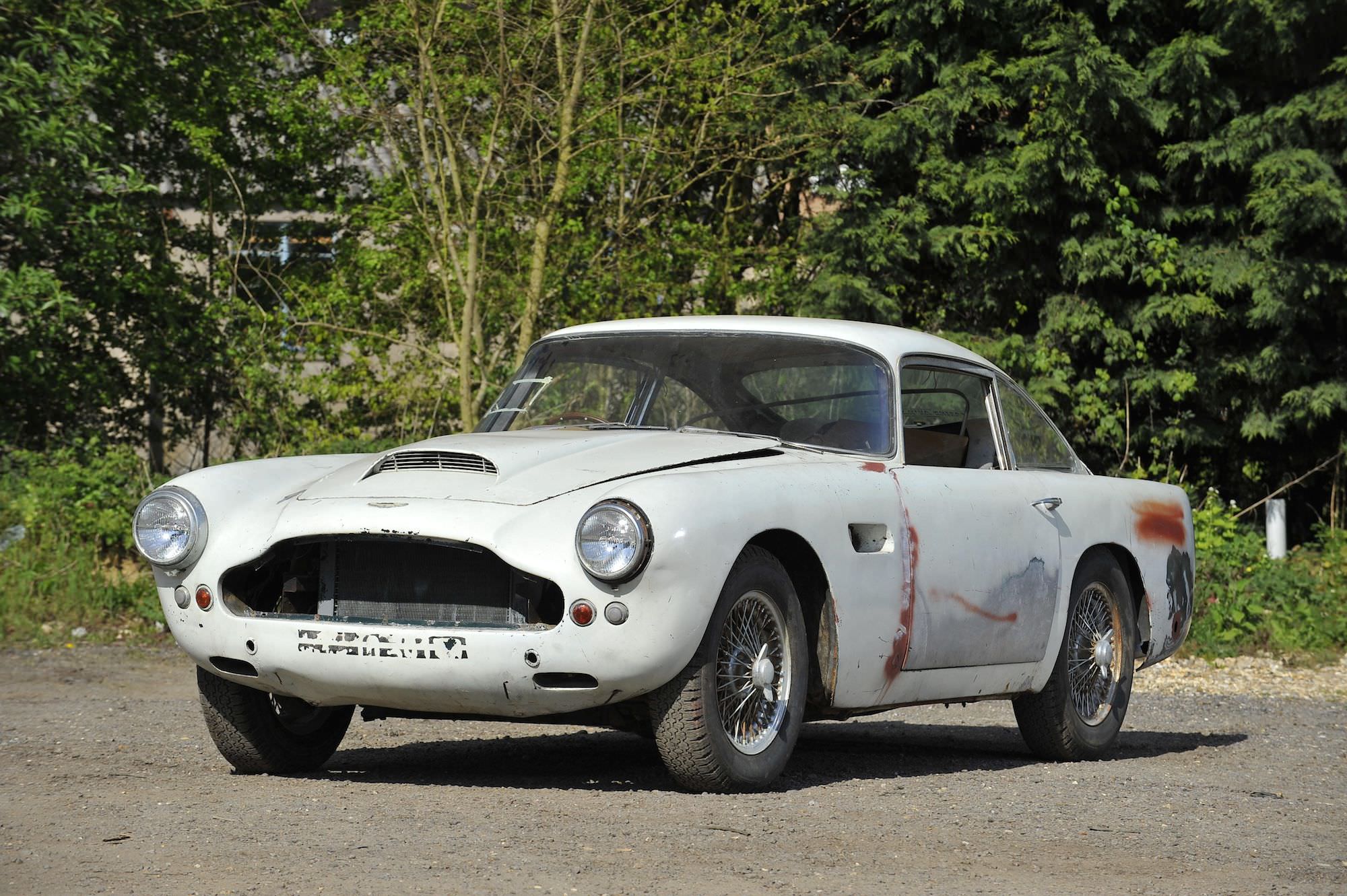