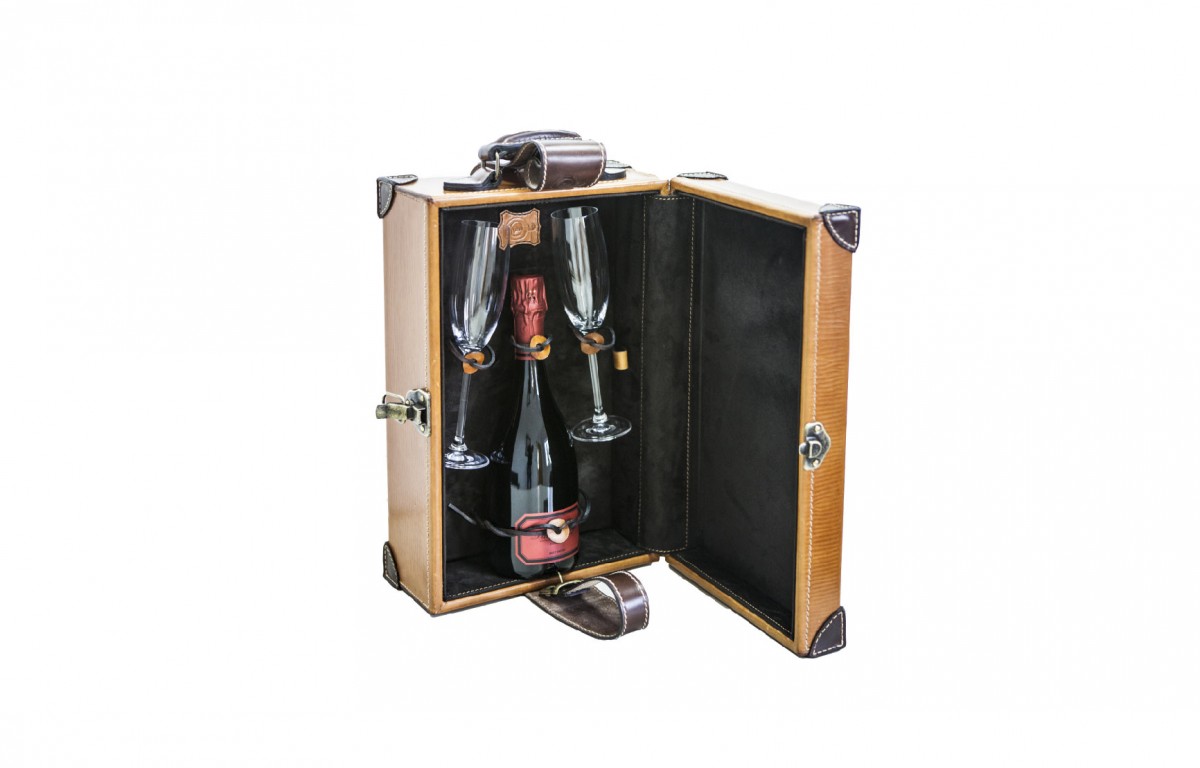 This Gentleman’s Champagne Case is a slightly more affordable version of the refrigerated central console in James Bond’s Aston Martin.

Each case is made by hand to order by Champcourt from selected leather, so expect to wait 4-6 weeks for delivery. Although champagne may no be the most manly thing in the world, there are certain occasions that genuinely call for it. Like surviving a Monday. 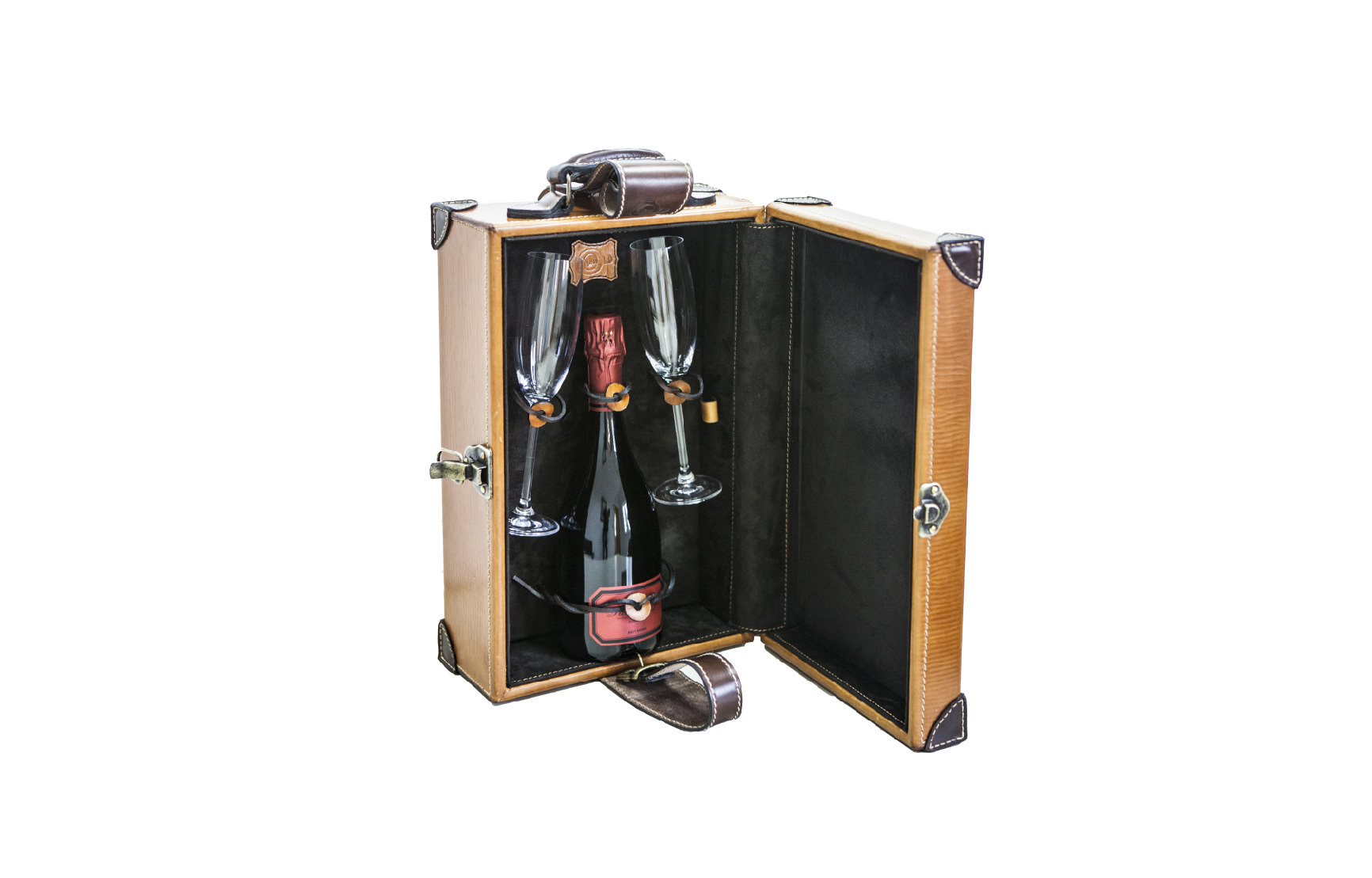 This is the Jonaker Compact Hatchet from Hults Bruk, an ironworks based in Norrkoping, Sweden that’s been operating since 1697 – originally with water-powered hammers….