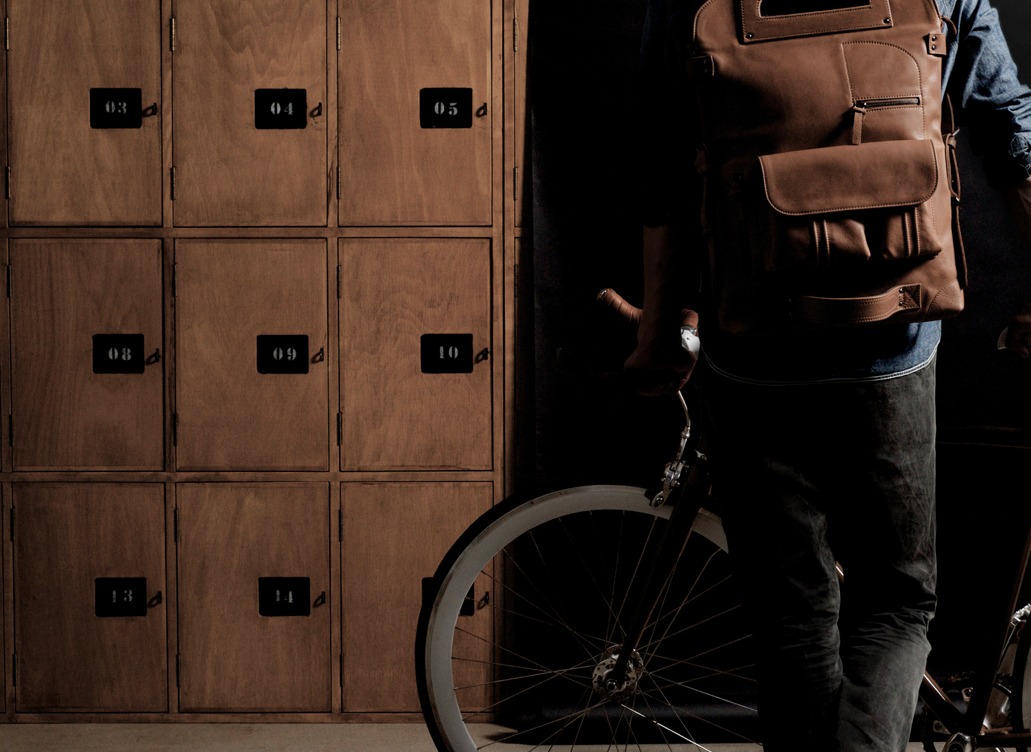 There’s something reassuring about the fact that there are still companies like Hard Graft out there, designing and hand-making gear that just wouldn’t exist otherwise.

Whilst it’s easy to buy a cheap nylon laptop bag from Wallmart, there’s a significant and saddening disconnect from the days when you’d buy goods directly from the artisan who made them.

This bag, dubbed the 2UnFold Laptop Bag, is hand-made in Italy and can function as either a messenger bag, briefcase or backpack depending on how you set it up. They’re made by hand, one at a time from top grain leather and look as though they’d outlive the average Galapagos Island Tortoise.

Check it out here via Hard Graft. 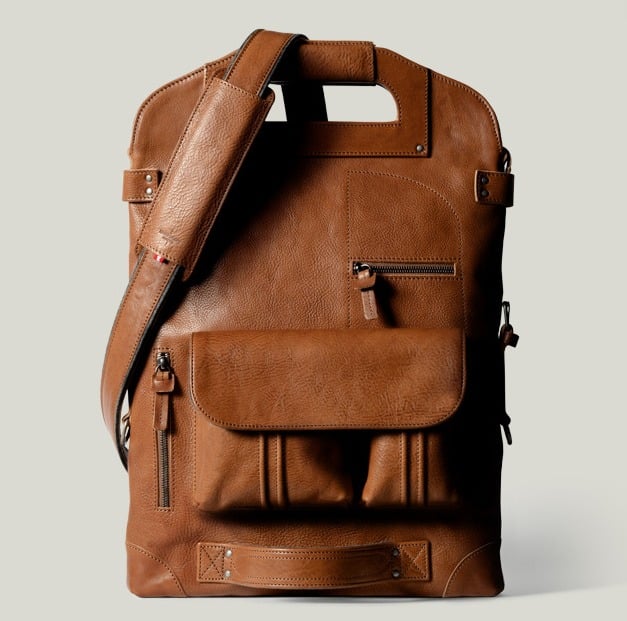