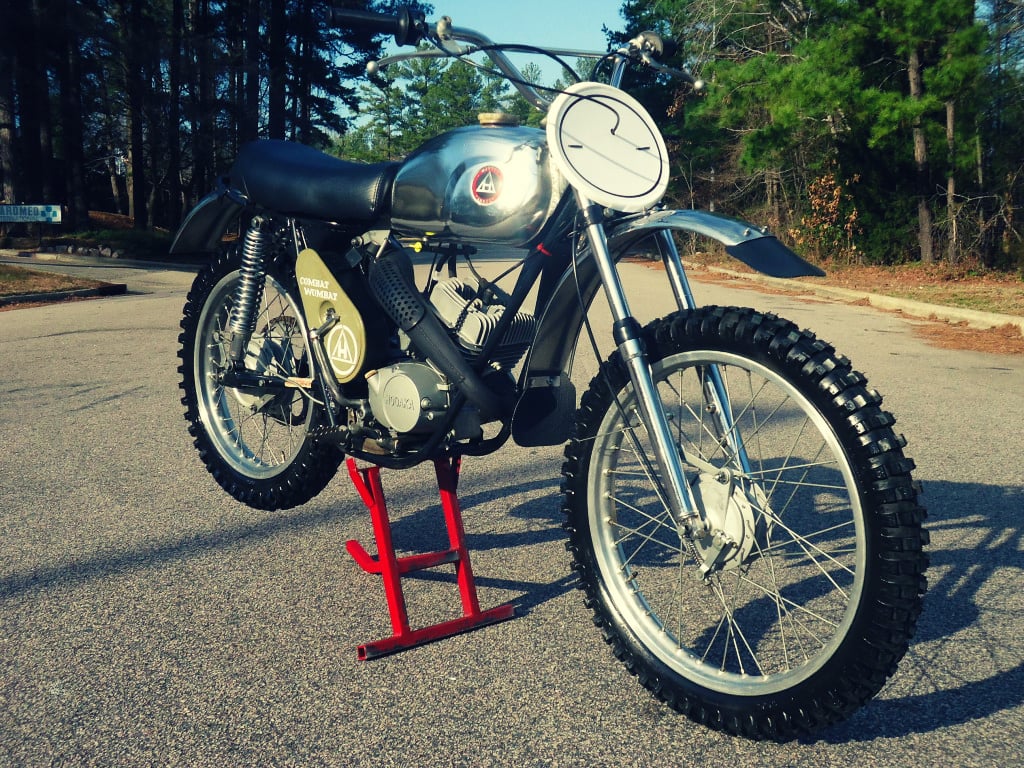 The Hodaka company was a joint American/Japanese company founded in the 1960’s, they were largely credited with creating the trail bike niche and kicking off the craze for the light, off-road bikes that swept much of the western world.

Whoever was in charge of the motorcycle naming committee at Hodaka was quite clearly a genius, some of the real stand out bike names were; the Combat Wombat, Dirt Squirt, Road Toad and Super Rat. To my knowledge no motorcycle manufacturer before or since has even come close to topping any of those names.

This particular bike is a 1973 Hodaka Combat Wombat, it has a 2-stroke 125cc single cylinder engine and appears to be in almost new condition. It’s available on eBay now with bidding currently sitting at $1,975 and 3 days left on the auction.

I don’t know about you but I think this is an order of magnitude cooler than any modern trail bike, plus, it won’t depreciate like a lead balloon. 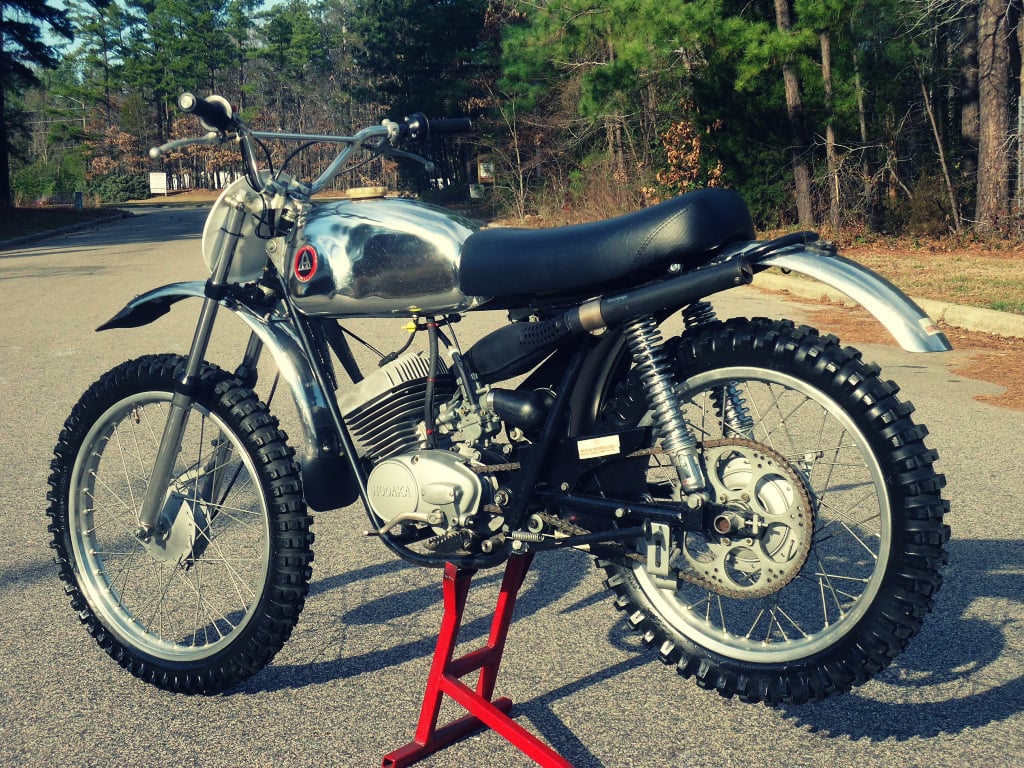 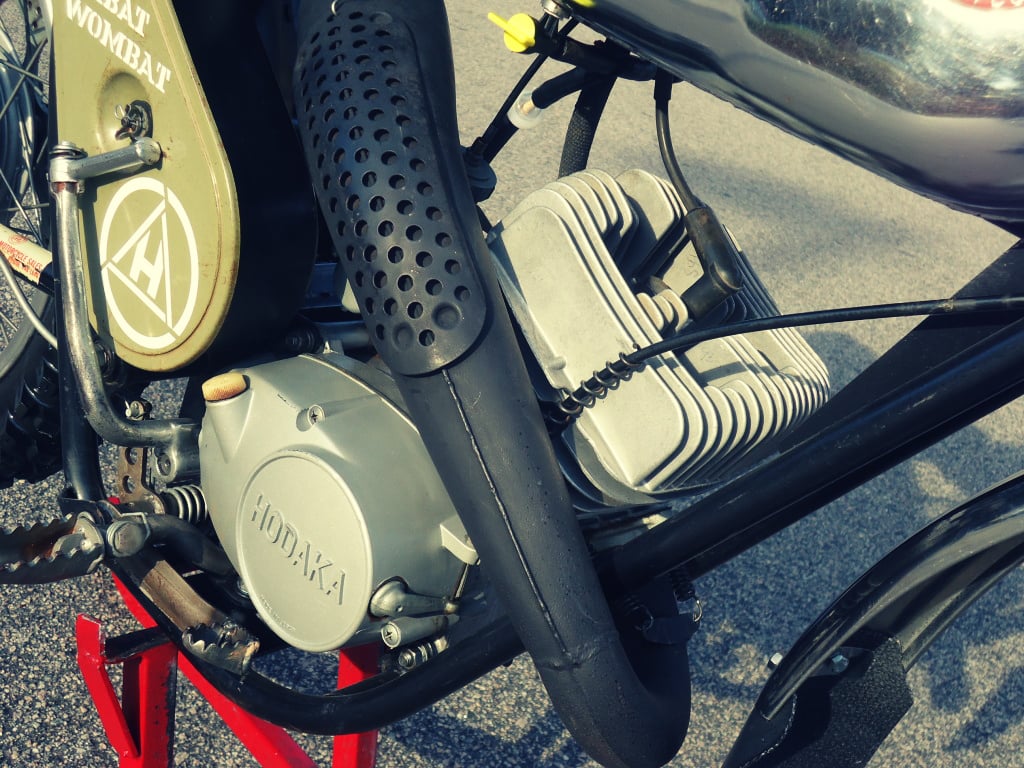 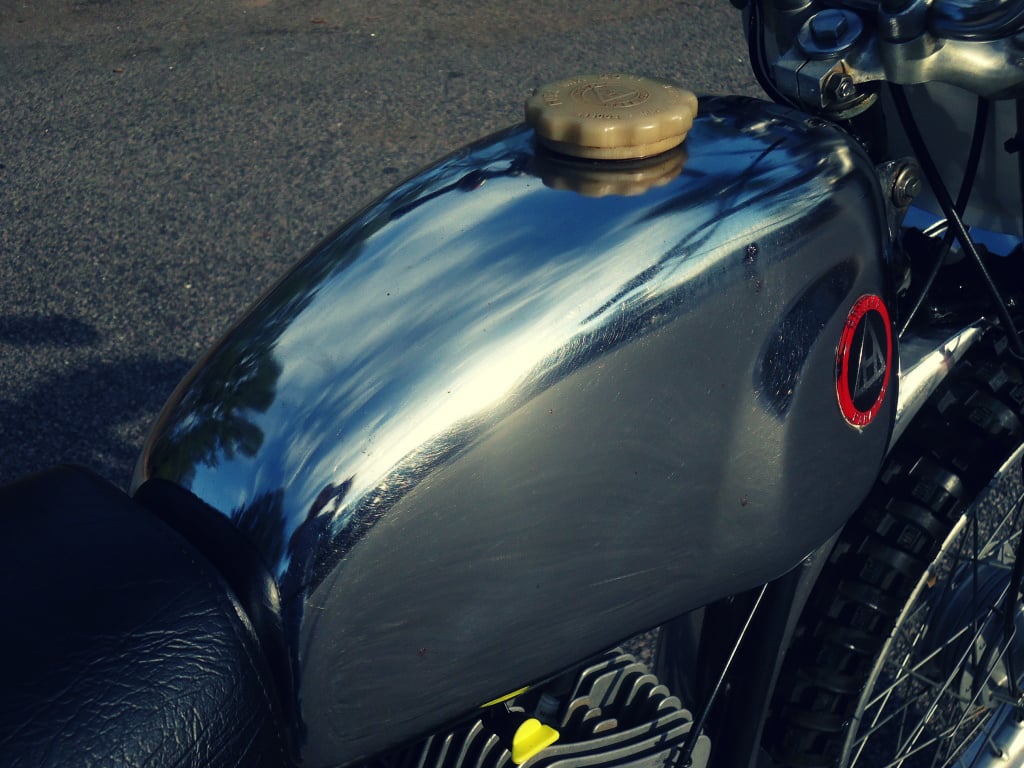 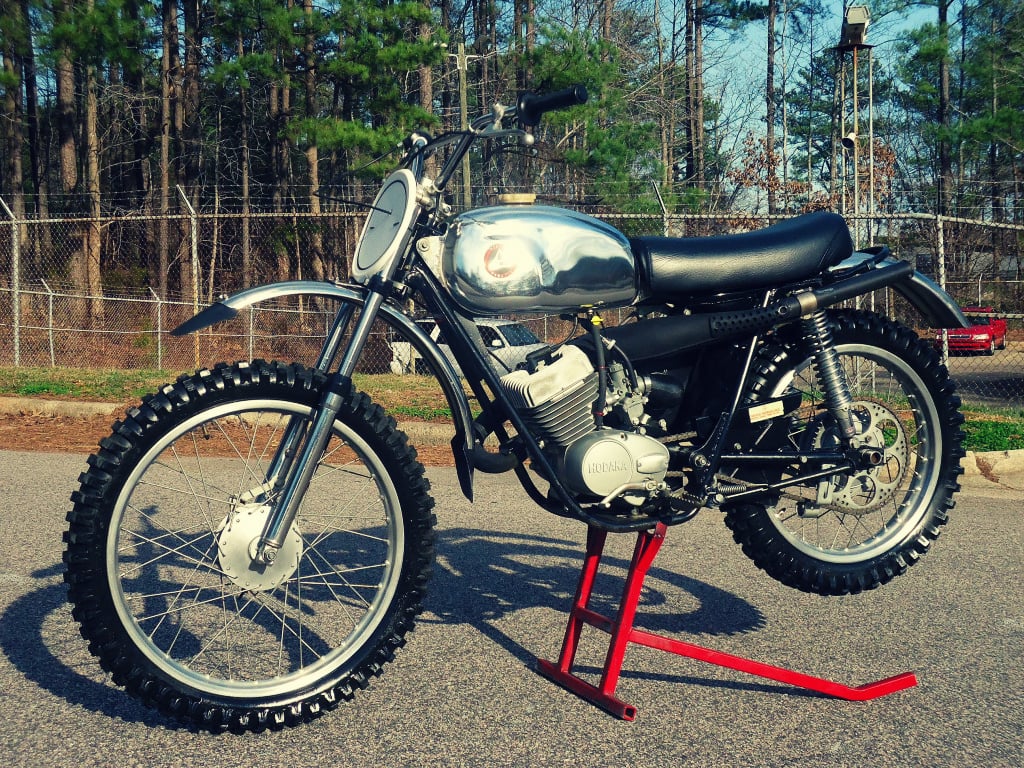 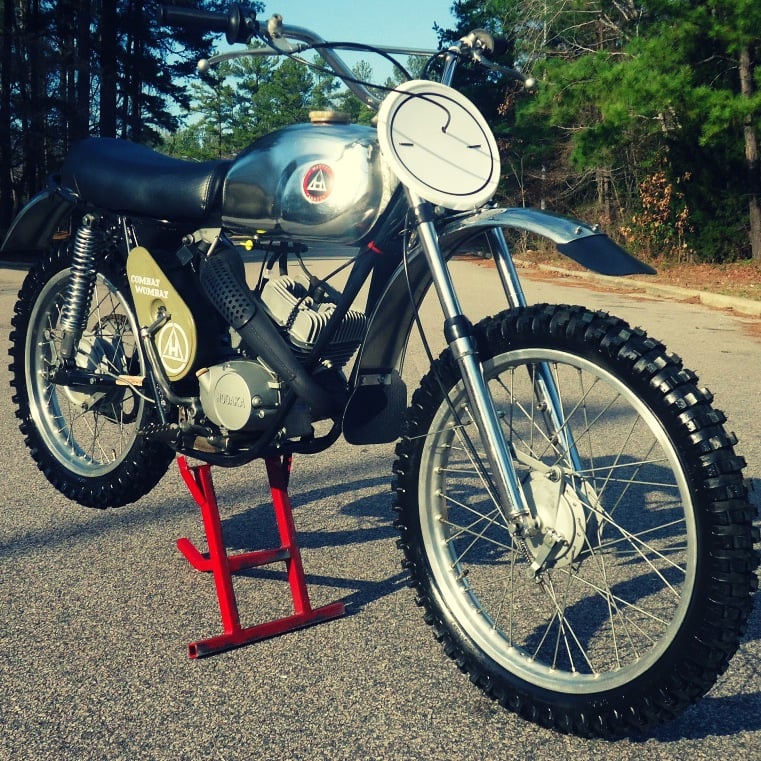