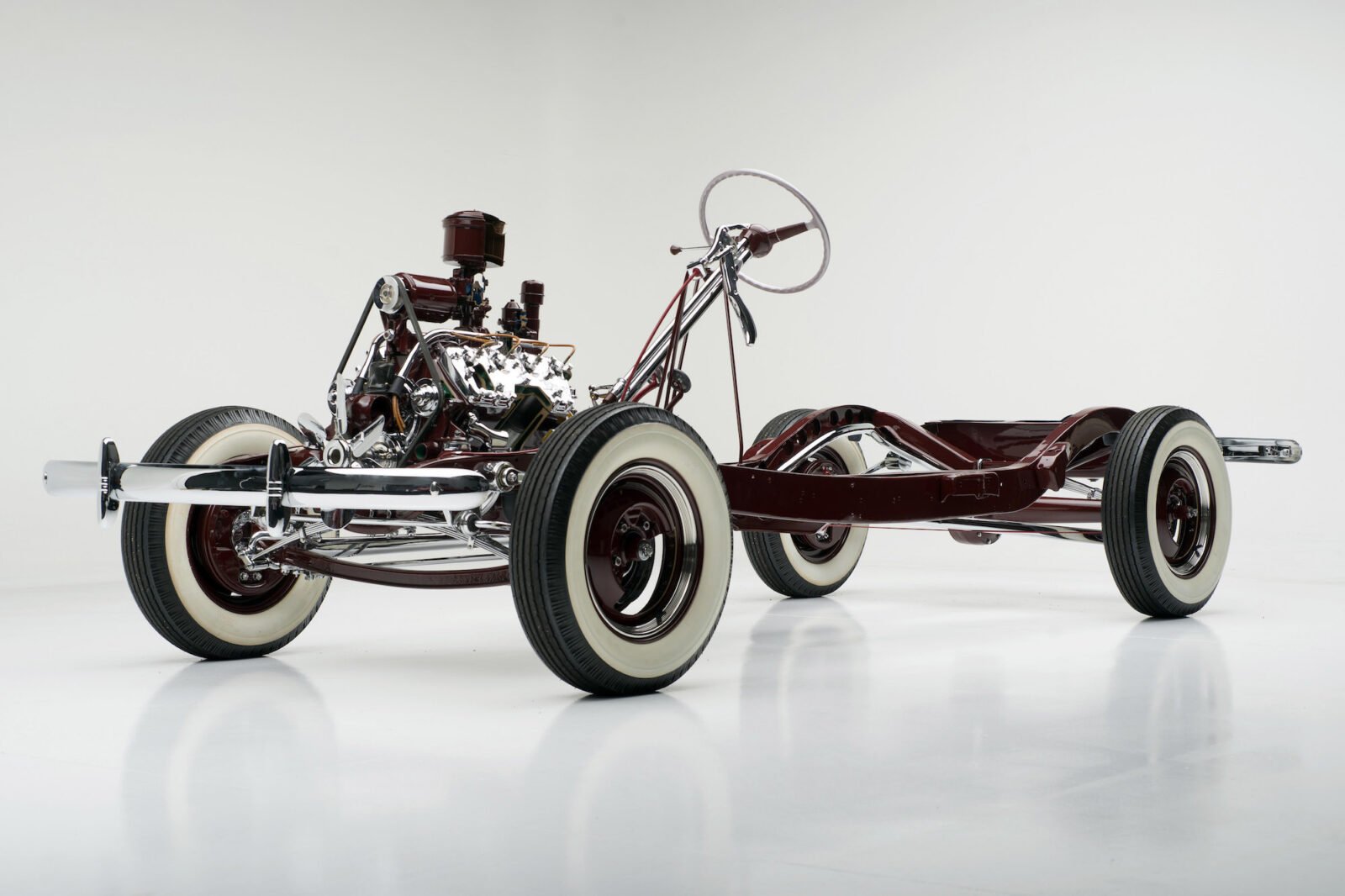 This Ford cutaway chassis was created for the 1939 New York World’s Fair, it was intended as a showcase of Ford’s famous Flathead V8 as well as a few other innovations, like the column shifter and 3-speed manual transmission.

Ford had introduced the Flathead V8 in 1932 and it stayed in production until 1953 – a production run 2 years longer than the Model T engine’s 19 year run. The Flathead quickly became a major staple in a variety of American motorsports and it remains one of the most highly sought after engines by hot rodders and vintage racing enthusiasts.

After being displayed at the New York World’s Fair, this cutaway chassis toured the country on display at county fairs and Ford dealer showrooms. Later in its life it was used in driver’s education departments as an educational aid, and in 2010 it was 1 of 40 1940 Fords invited to the Grand National Roadster Show for the 75th Anniversary of the 1940 Ford. 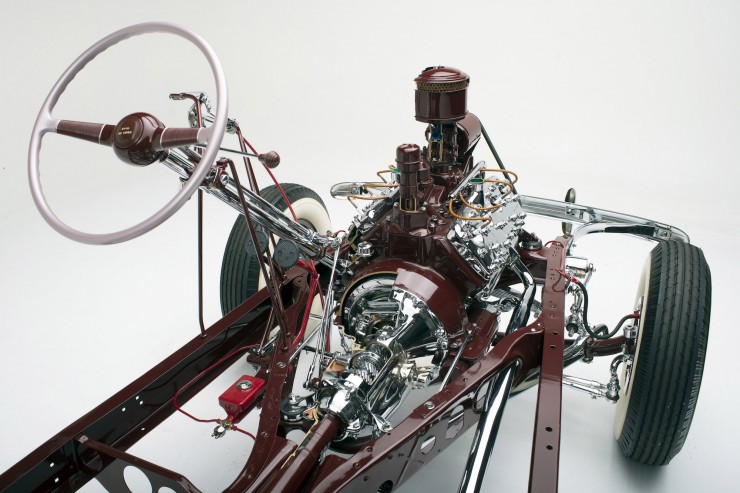 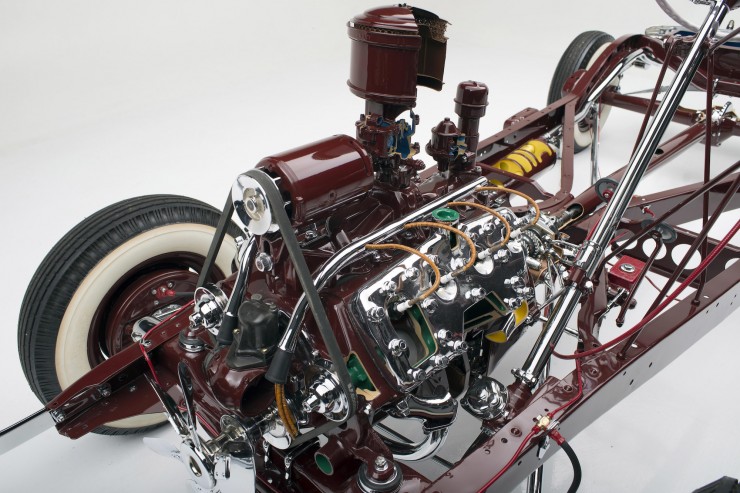 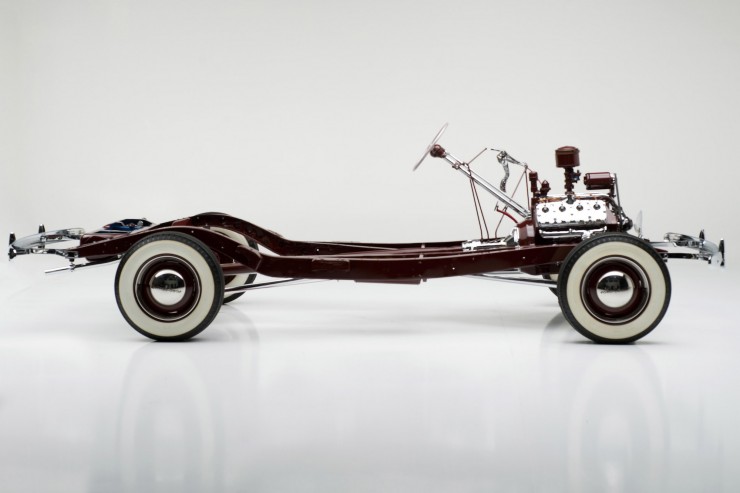 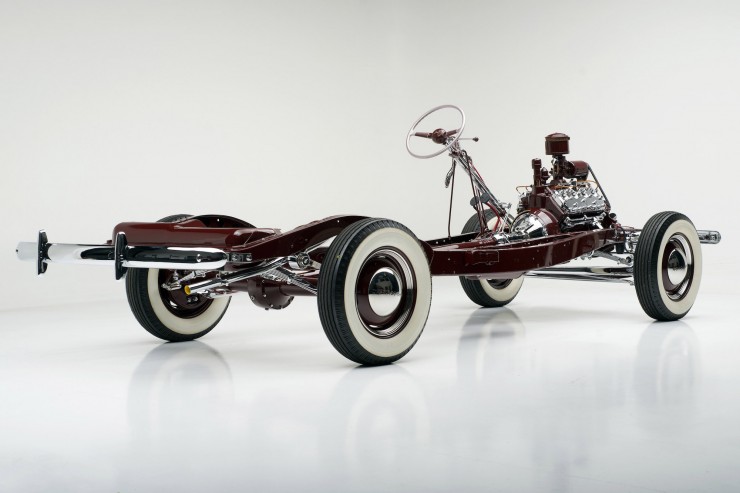