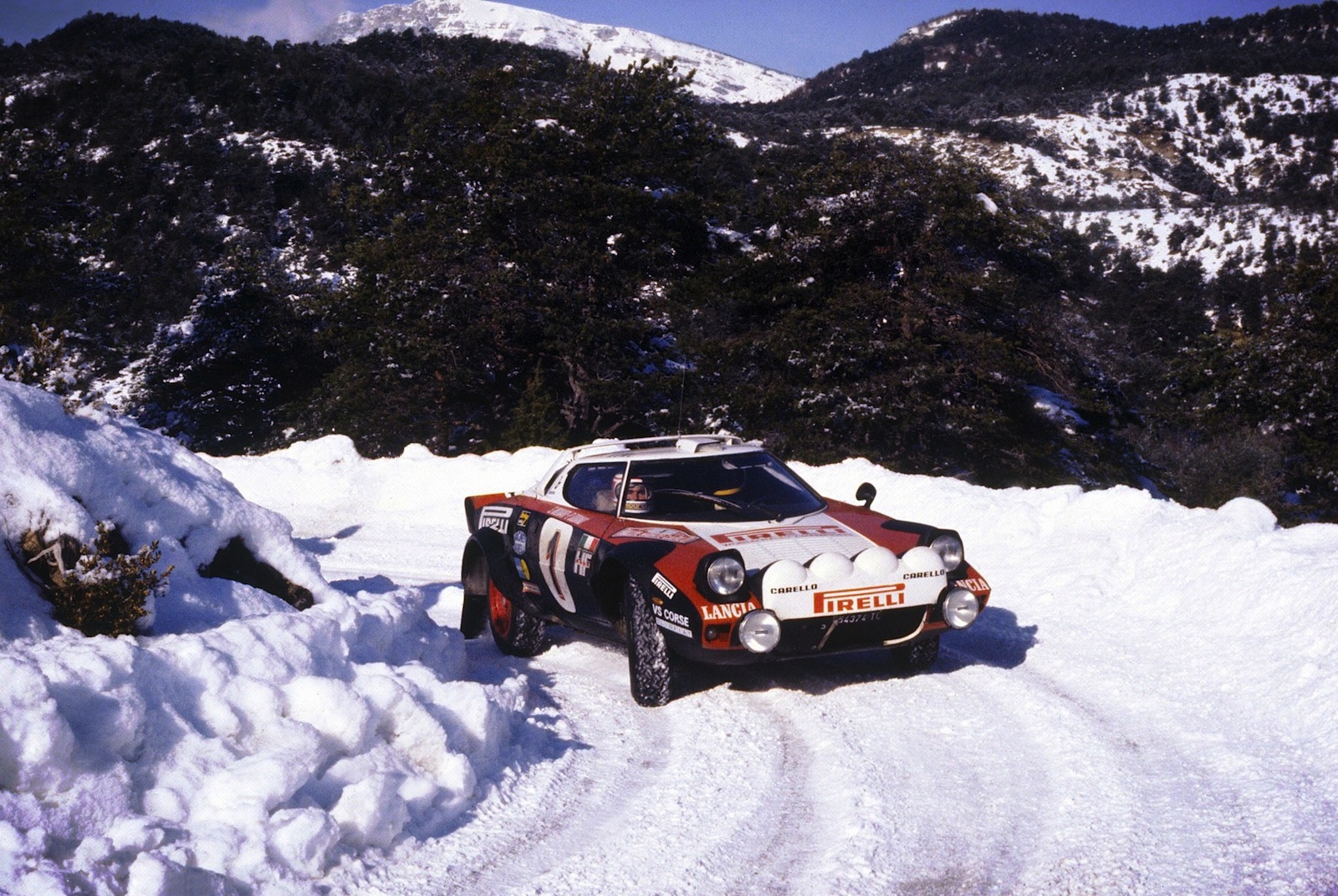 This stunning shot of the Lancia Stratos HF shows Sandro Munari in the 46ème Rallye Automobile de Monte-Carlo circa 1978.

Courtesy of our friends at PistonHeads. 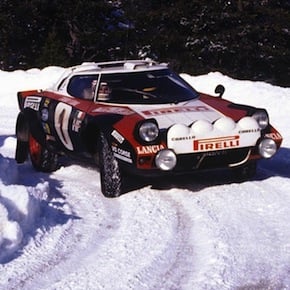